18 Most Beautiful Catholic Churches in USA - The Architecture Designs 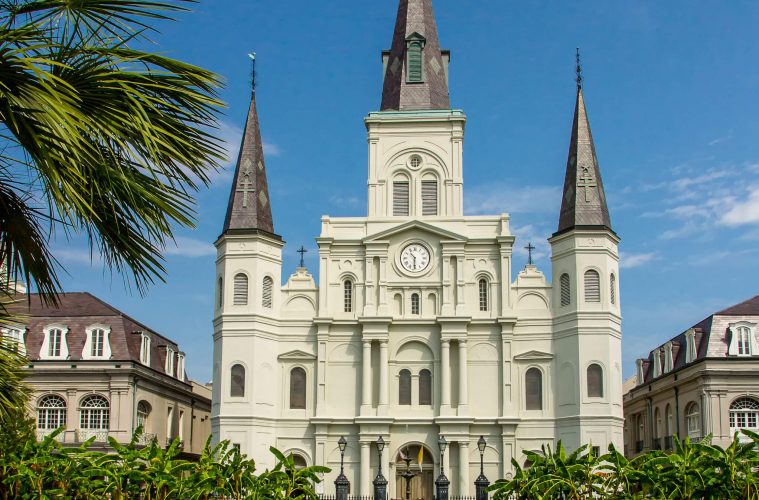 18 Most Beautiful Catholic Churches in USA – The Architecture Designs

The most popular churches in the USA are: 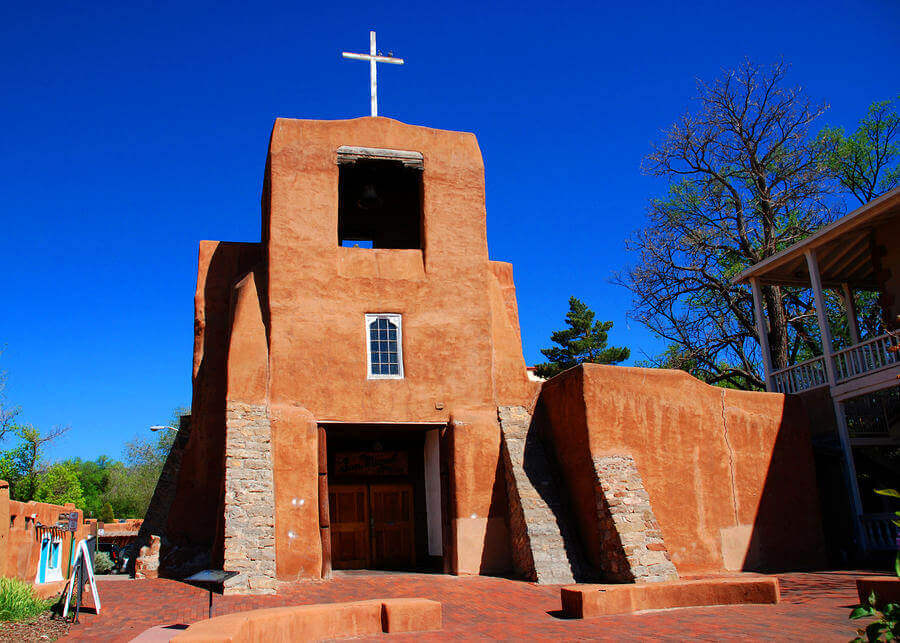 This is one of the oldest catholic churches in USA founded by the group of Mexican Indians from Tlaxcala. It is also known as SAN MIGUEL CHAPEL, the Spanish colonial mission church. The interior design is old-fashioned and classic.

It is the first country’s designated historic district in St. Mary’s country. It’s also one of the oldest catholic churches in USA. It is a rectangular building with shaped brick additions which looks traditional and unique. 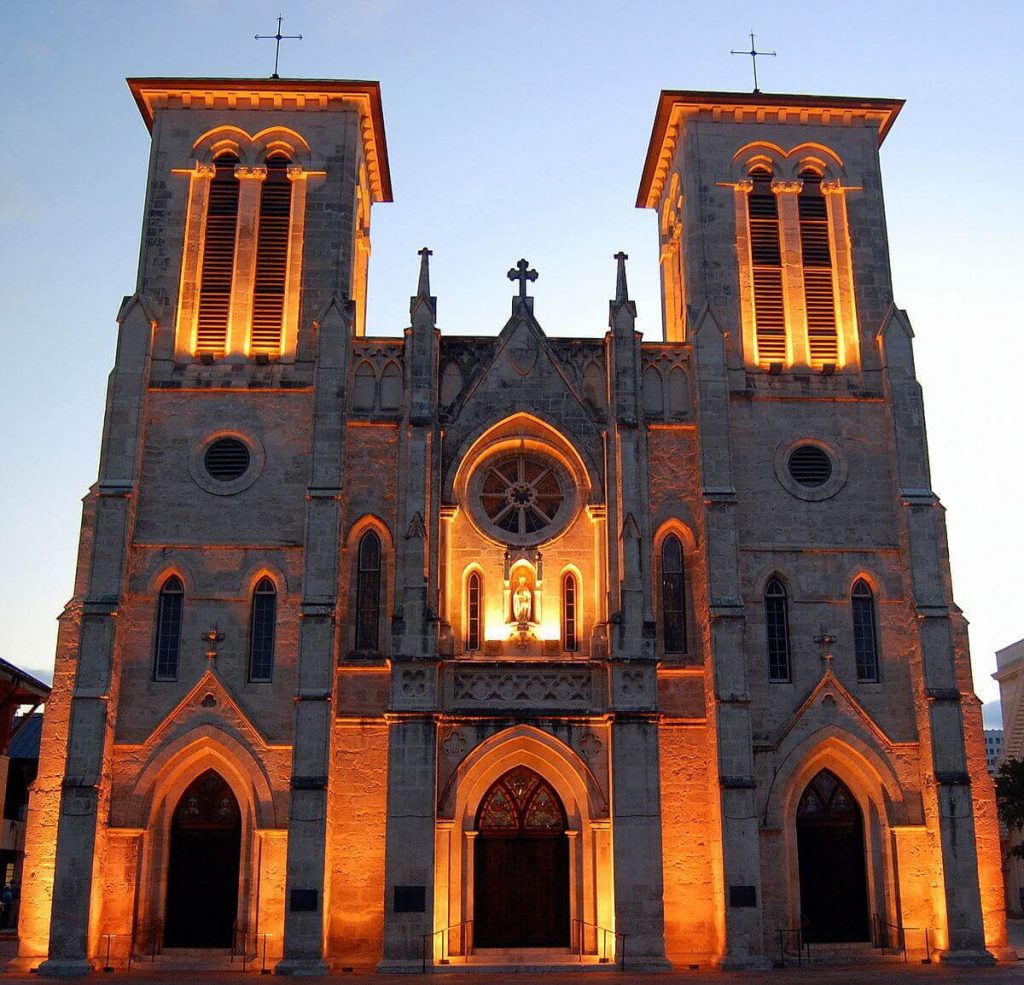 This church was found by a group 15 families who came from the Canary Islands. It occupies a unique and special place in the city and also for the visitors. It has ecumenical, cultural and civic styles and has a rich historic response among the people. 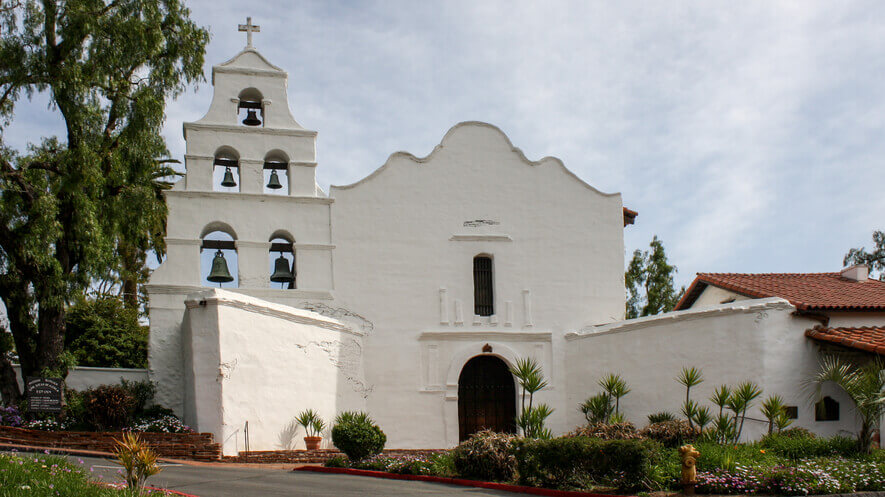 This is California’s first mission church. This is the remarkable historical religion which provided the beginning and appreciation of Catholicism. It has great architecture designs. 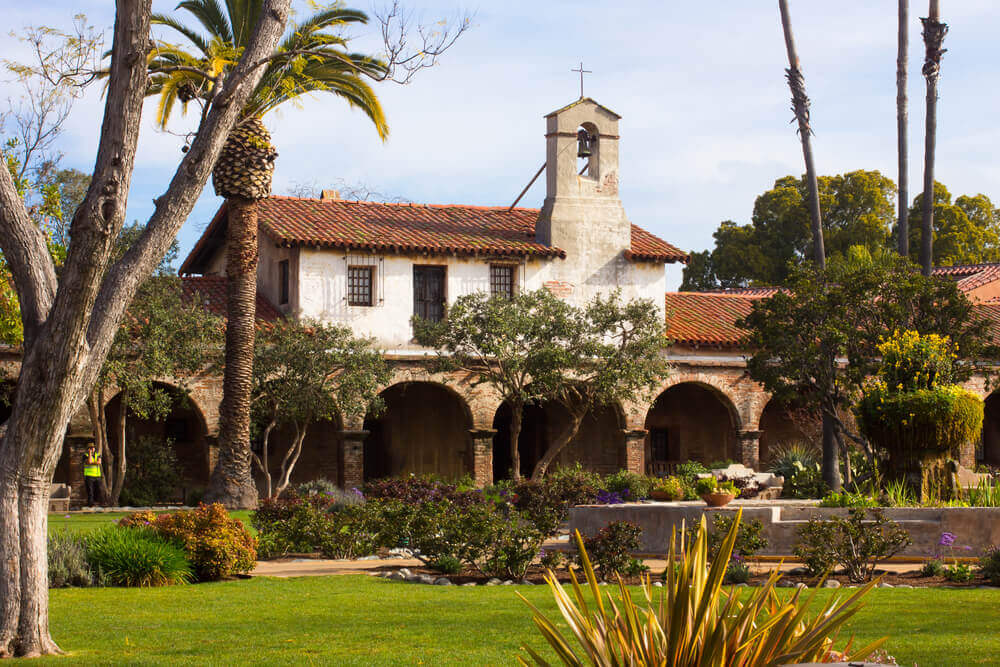 This is California’s first church and is a national historic landmark. It is also known as mother of missions. It has a beautiful facade and picturesque garden. The place is unique and full of peace.

You may also like: 20 Famous Religious Buildings Around the World 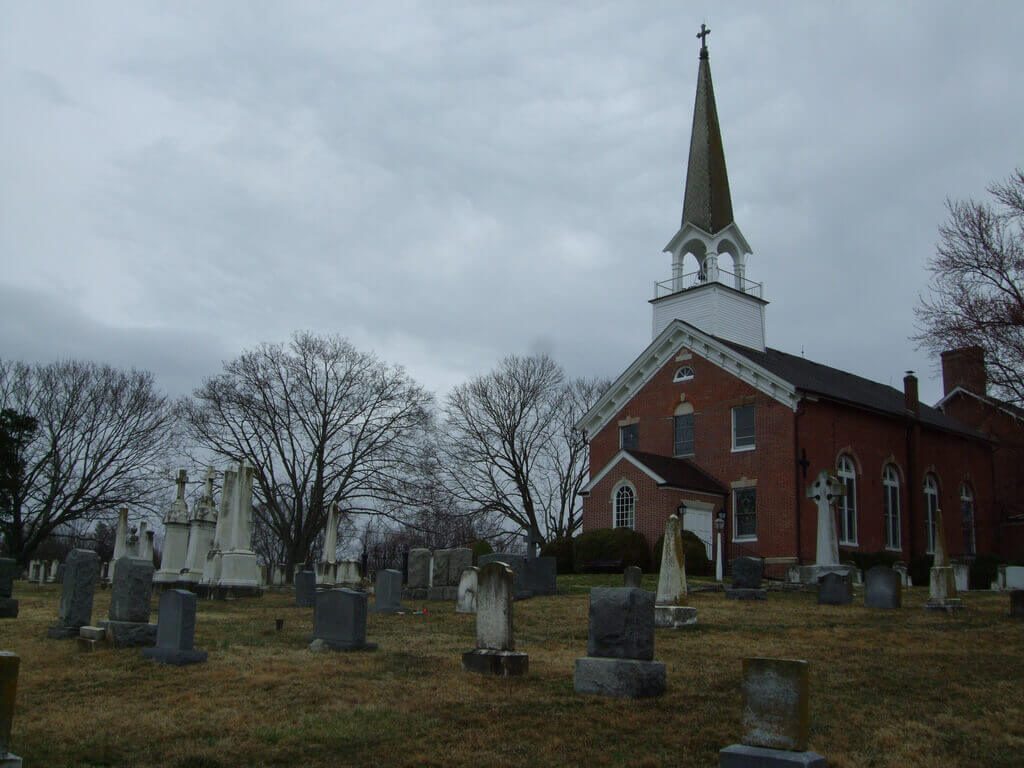 This is one of the most beautiful catholic churches in USA, where buildings are old and interesting. It is recognized as the oldest Jesuit residence in the world. It also has a graveyard next to the church. 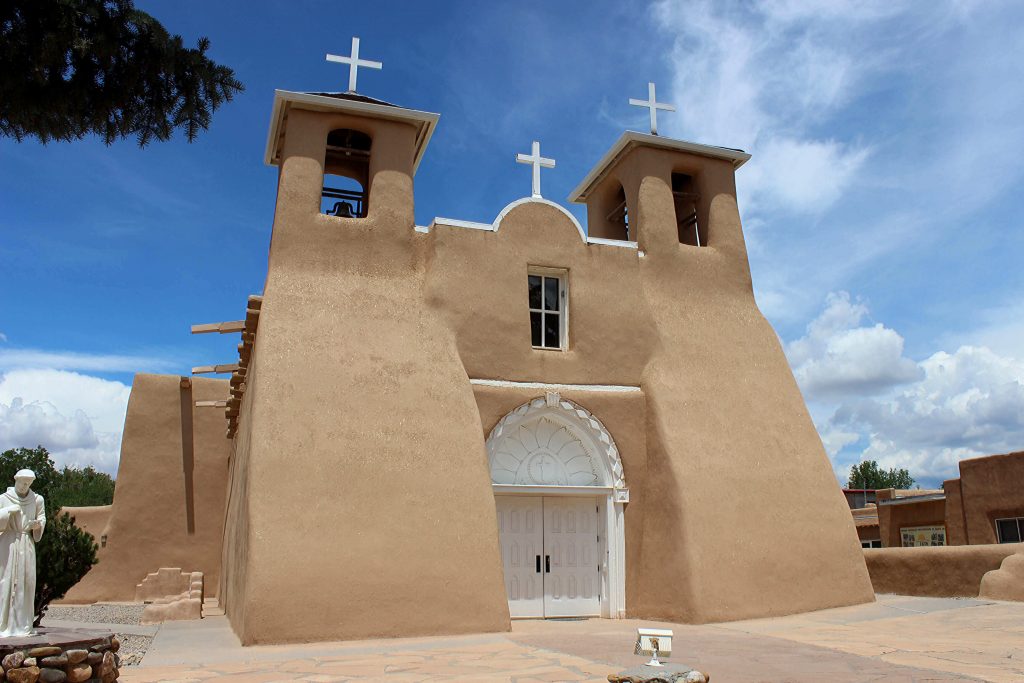 This church is one of the oldest buildings in San Francisco. It has two buildings side by side. It was established by the California chains of missions. The architectural style was influenced by San Diego’s panama-California exposition. 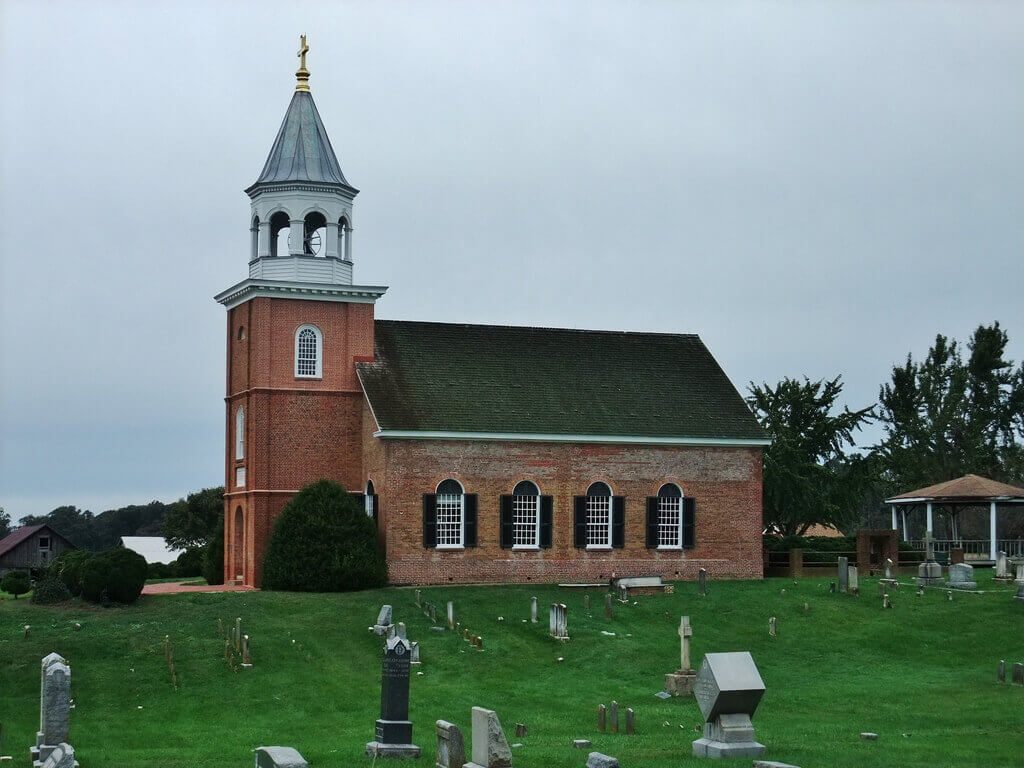 This church is also known as Old Bohemia, a historic Roman Catholic churches in Warwick, USA. It was found by a Society of Jesus mission. It is an attractive place in a remote area. 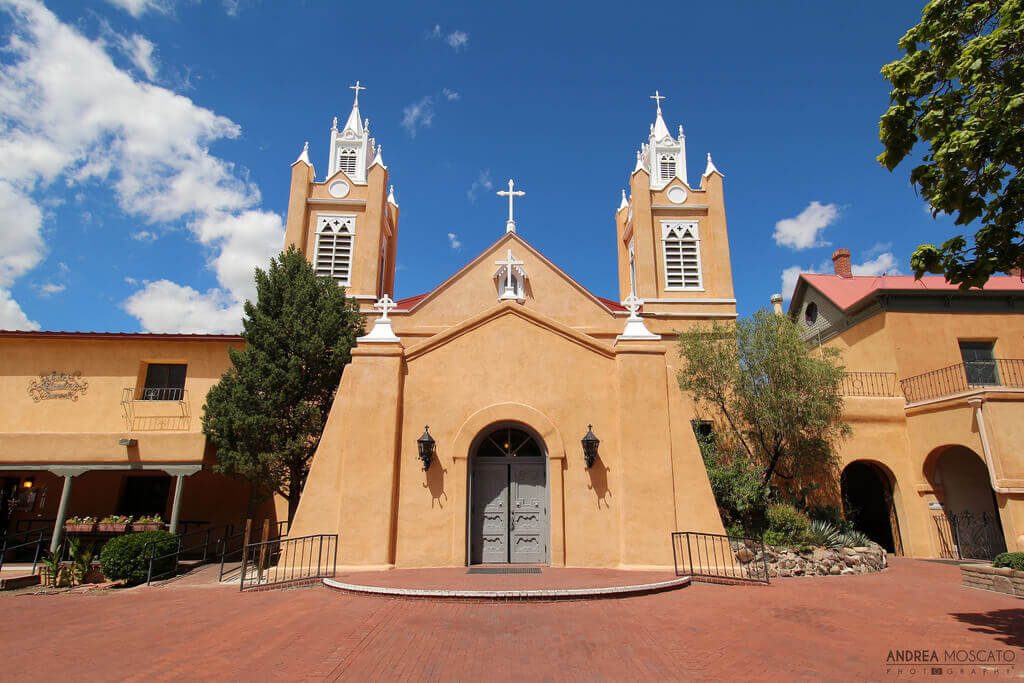 This is a historic catholic churches in USA located on the north side of old town plaza in New Mexico and is one of the oldest buildings in the city. The church has fusion of elements from different periods which makes it different compared to other churches. 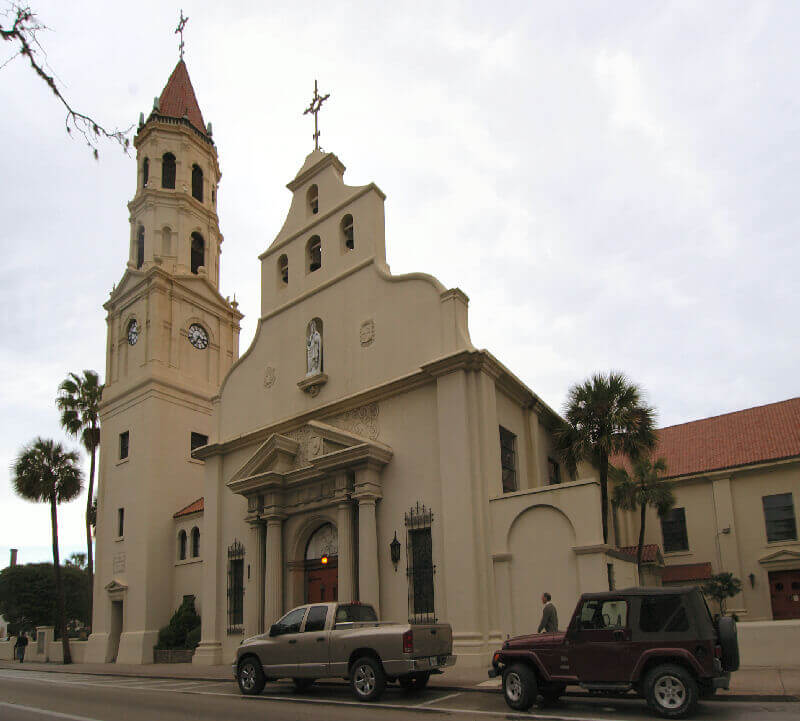 This is a historic cathedral in St. Augustine located at Cathedral place between Charlotte and St. George Streets. The facade has the combination of Spanish mission and Neo-classical styles. 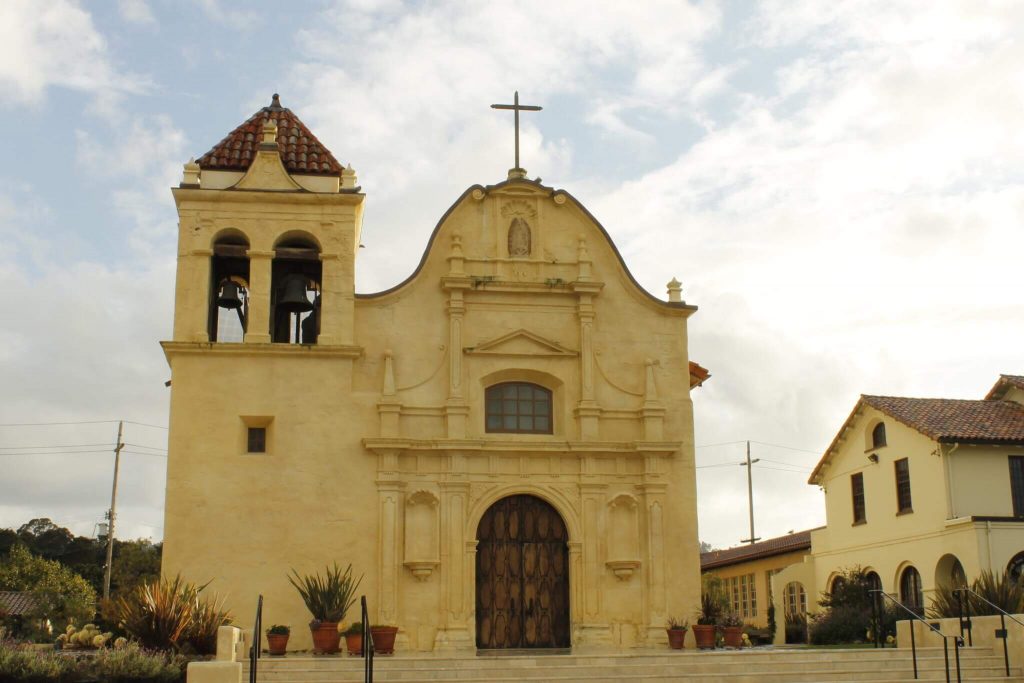 This is California’s first cathedral which stands for the birth of Caramel Mission and Monterey. This has a Spanish colonial style and royal Chapel, a true architecture jewel. It has a unique interior design with warm inspiration. 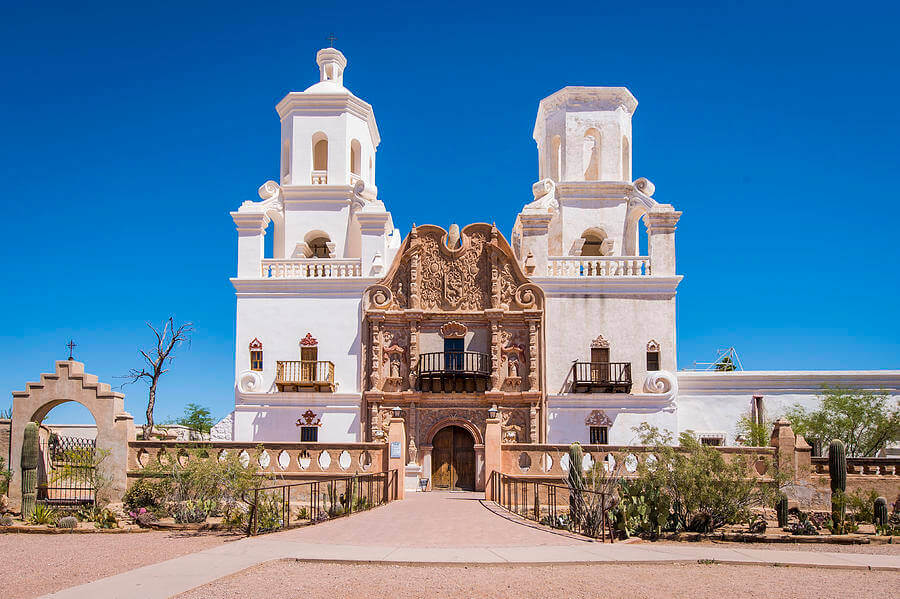 This can also be considered as one of the most beautiful catholic churches in USA due to its elegant white stucco and Moorish inspired exterior. This was founded by chains of Spanish missions in Sonoran Desert and one of the finest examples of Spanish architecture. 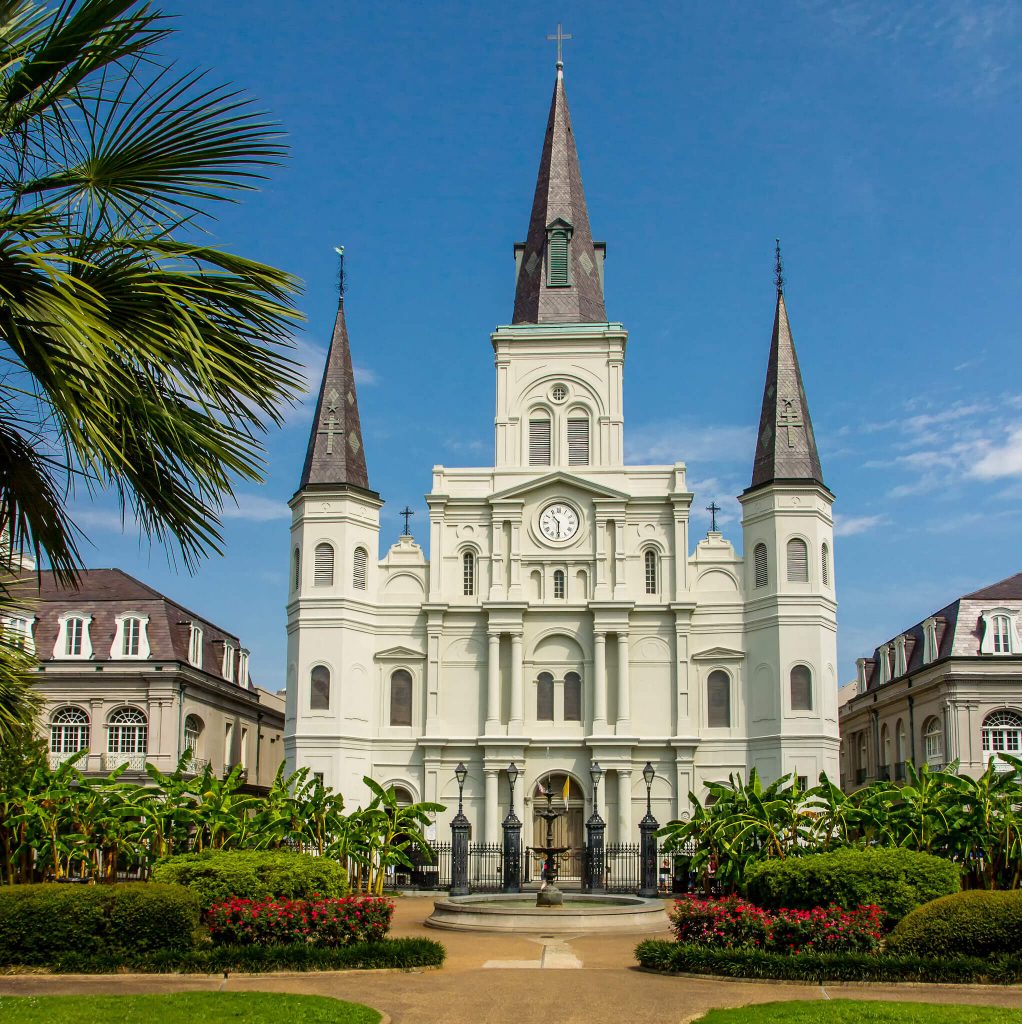 The city New Orleans is recognised by this historic landmark and is one of the oldest catholic churches in USA. This church has been reconstructed number of times. It has a mixture of Spanish and French Neo-gothic style. 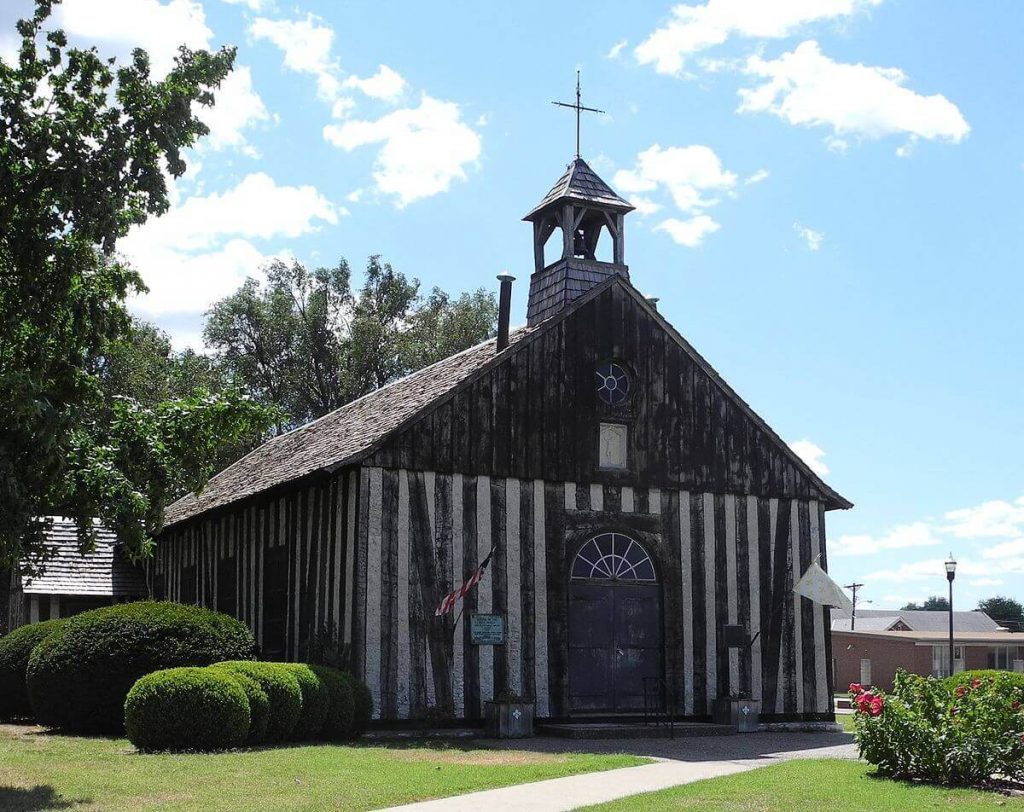 This is a Roman catholic church located in Illinois City in Cahokia, USA, mostly recognised as an example of French colonial construction. This is unique due to the wooden base. 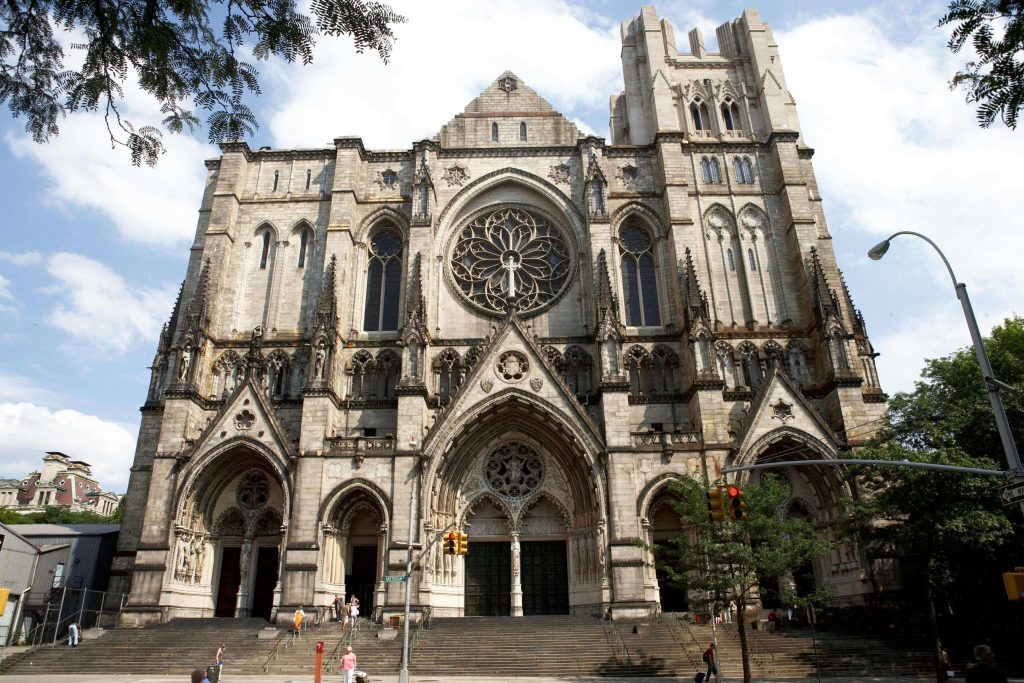 This is the mother church of Episcopal Diocese of New York. This church serves people liturgical, cultural and civic events and is one of the largest churches in the world.

Washington National Cathedral (Washington): it was built in September 1990. It took eighty-three years to build. Cathedral is open from Monday to Friday from 10 am to 5 pm (sat 1 pm to 4pm). 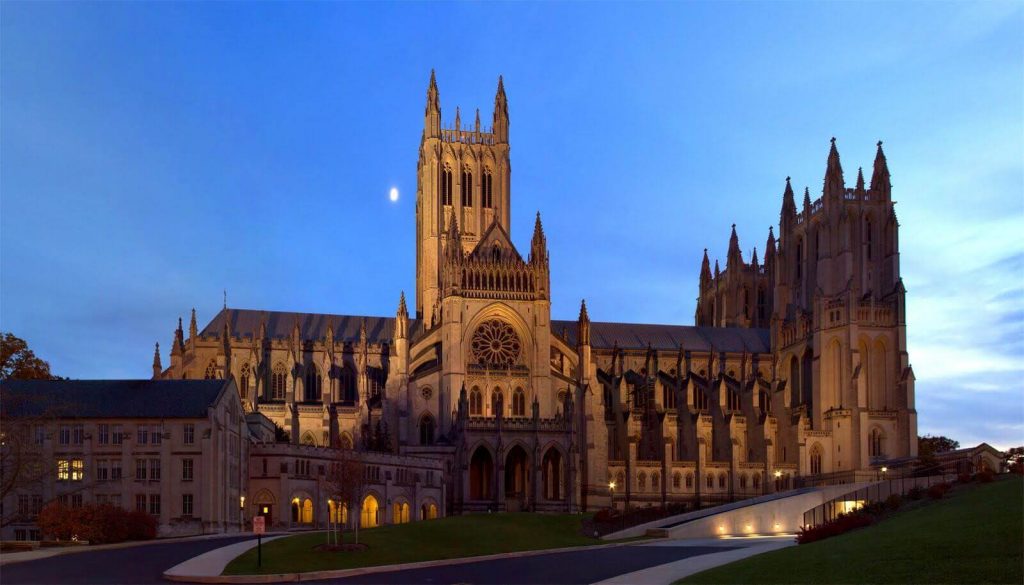 It is an American cathedral of Episcopal Church located in Washington D.C. It was listed as America’s favourite architecture. Best place if you are trying to visit historic places. 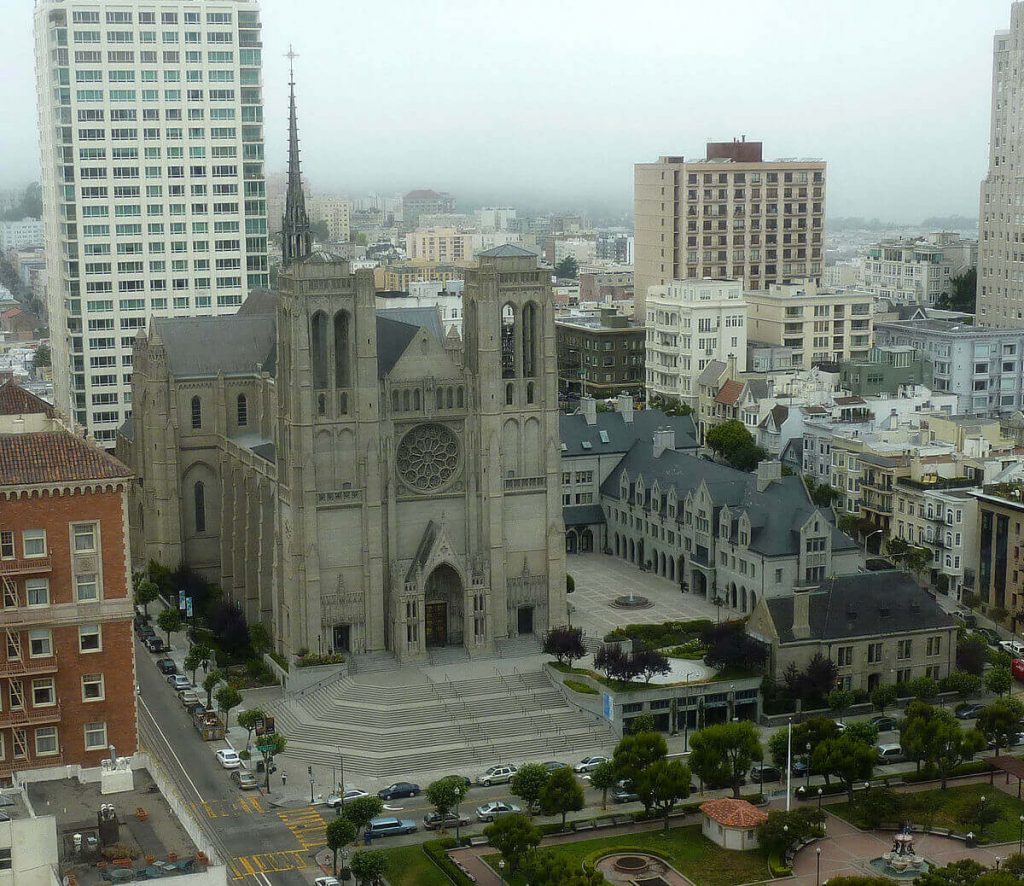 This is also an Episcopal Church in the heart of San Francisco. The total plan is based on the French Gothic cathedral. This church is full of grace and beauty, visitors will love this place. 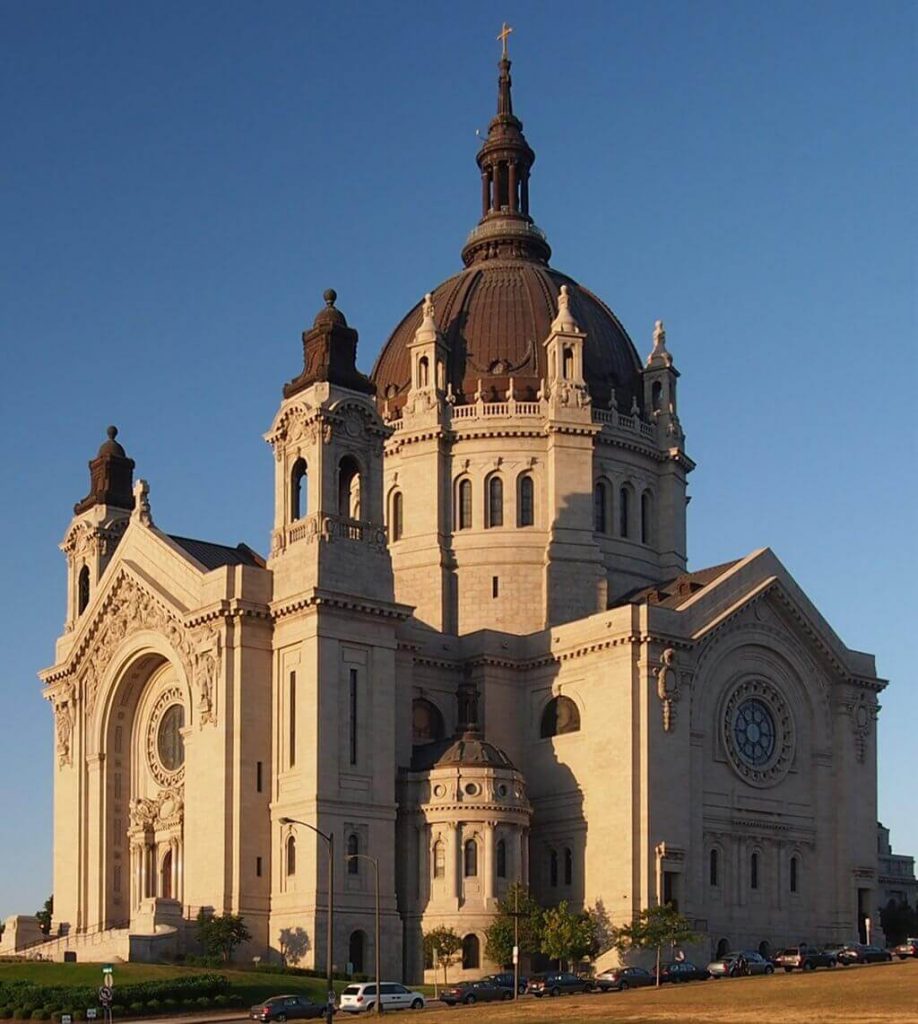 This is a Roman Catholic cathedral, one of the most beautiful catholic churches in USA. The interior is full of stained glass windows and marbles. This is beautiful and unique.

St. Mary of the Angels (Chicago): in 1899, the first St. Mary of the angels was built in northwest Chicago. But now it became a parish school. It is designed in the cross shape. The Stations of the Cross, stained glass windows inside the church, images of angels and saints and various biblical scenes like, painting of Jesus and Virgin Mary that was mind-blowing. 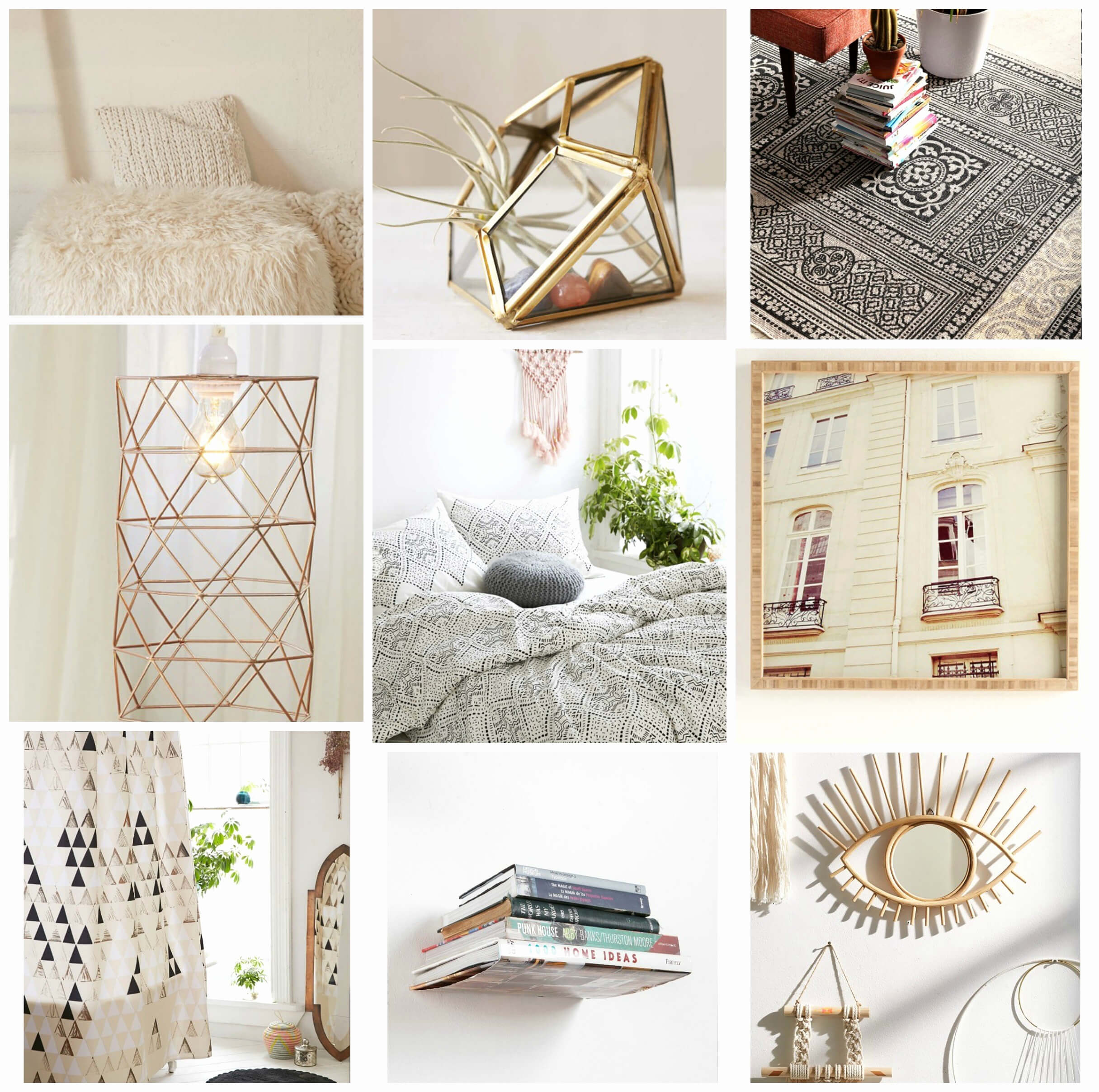