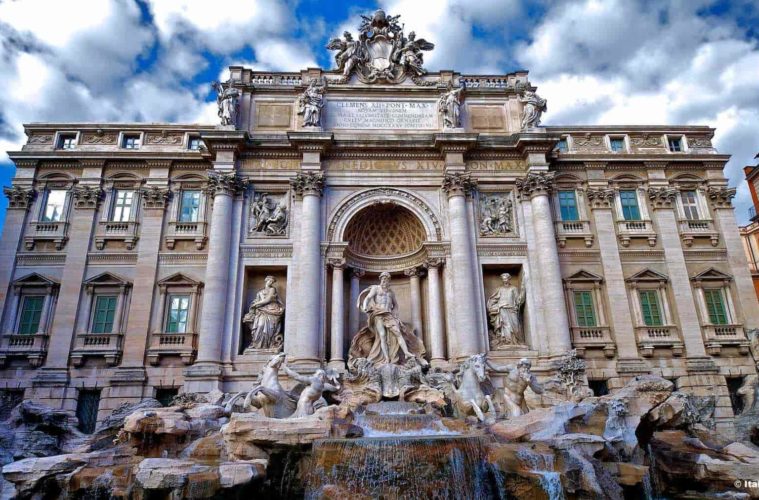 What is Baroque architecture ?

Baroque architecture is a highly decorative and theatrical style that appeared in Italy in the early 17th century and gradually spread across Europe. It was originally introduced by the Catholic Church, particularly by the Jesuits, as a means to combat the Reformation and the Protestant church with a new architecture that inspired surprise and awe. It reached its peak in the High Baroque (1625–1675) when it was used in churches and palaces in Italy, Spain, Portugal and France, and Austria. In the late Baroque period (1675–1750), it reached as far as Russia and the Spanish and Portuguese colonies in Latin America, Beginning in about 1730, and even more elaborately decorative variant called Rococo appeared and flourished in Central Europe. 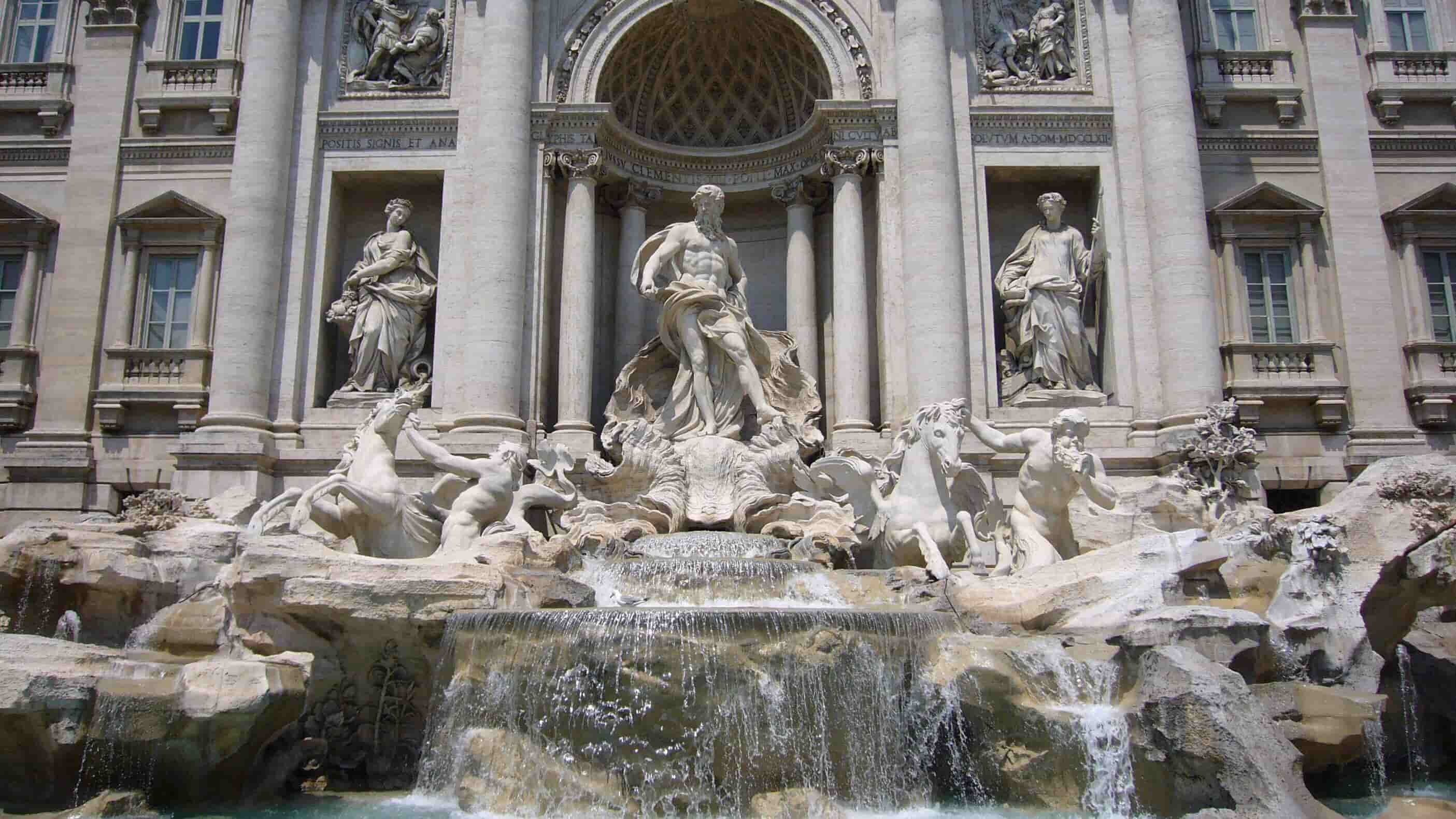 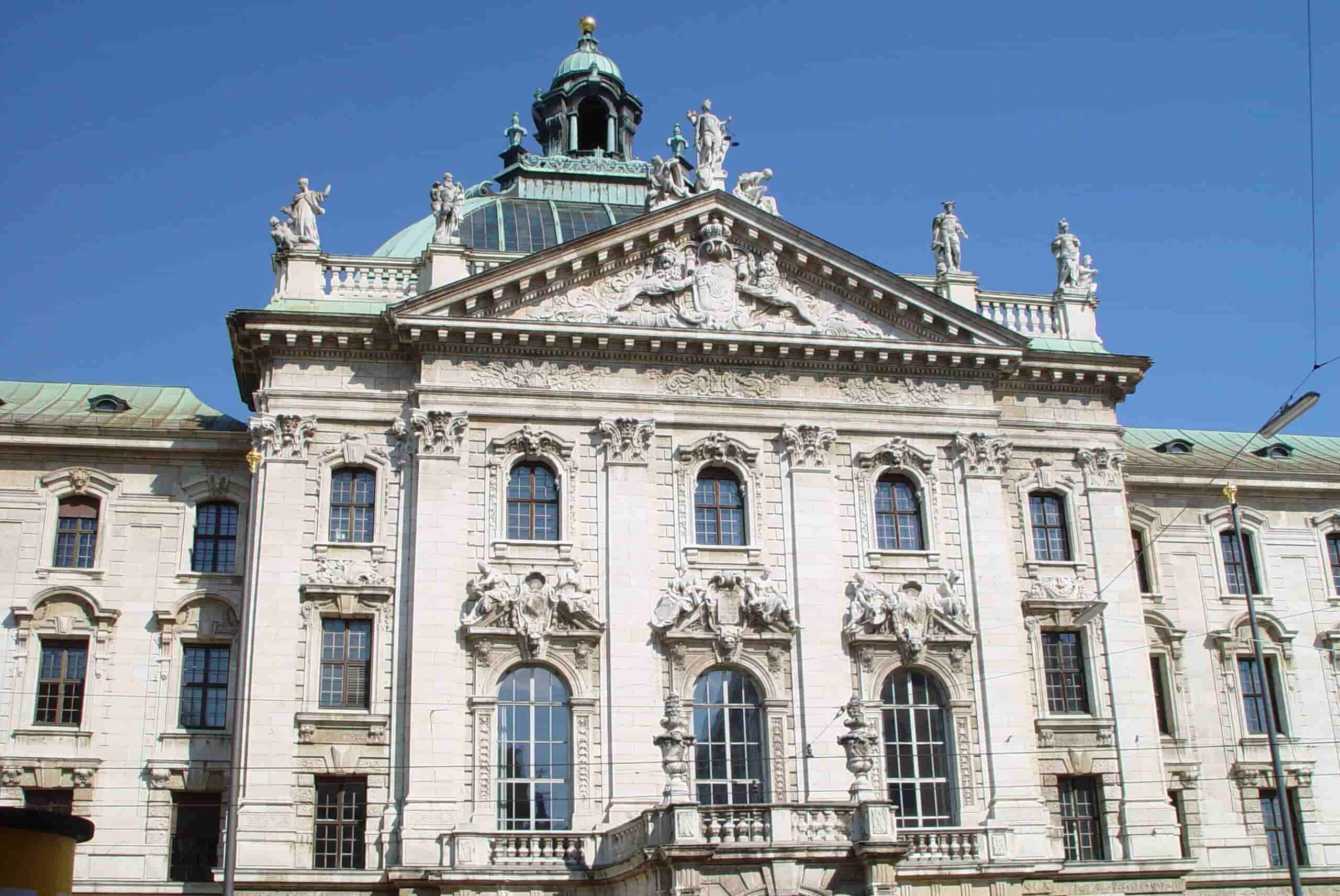 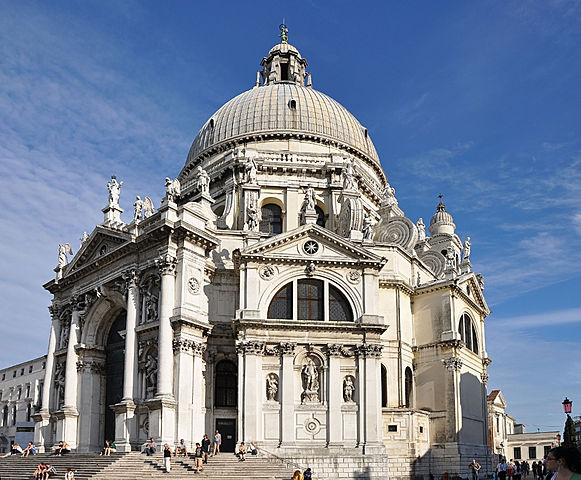 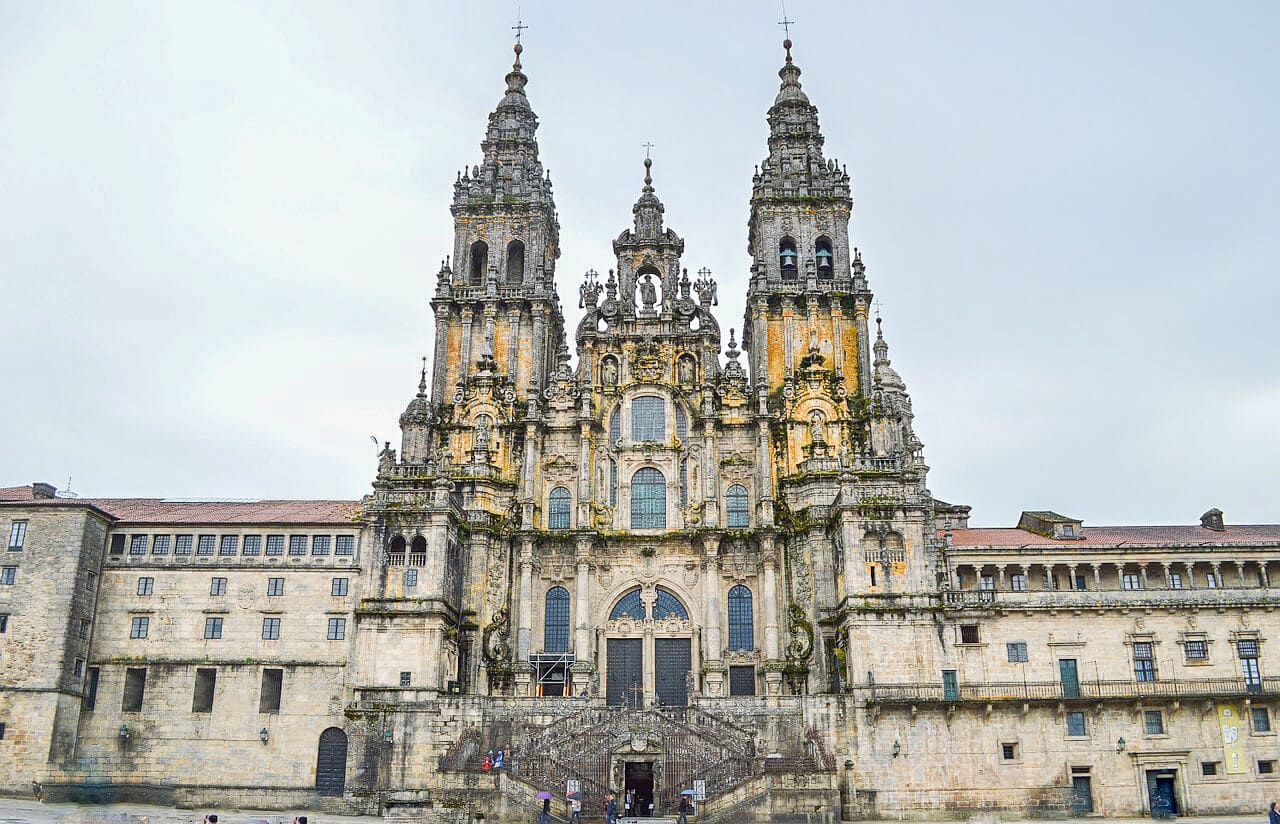 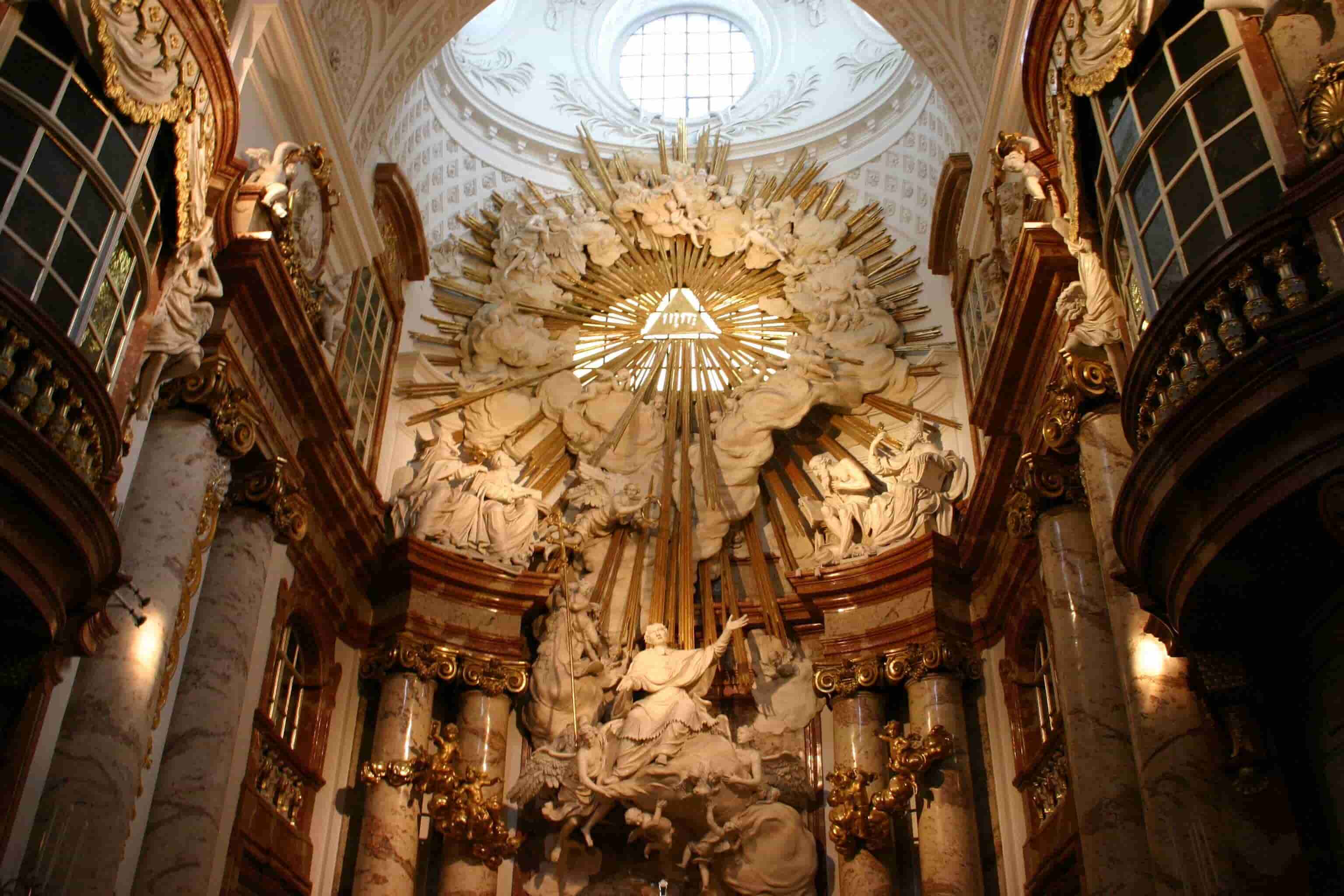 READ MORE  Do you know about metabolism architecture? 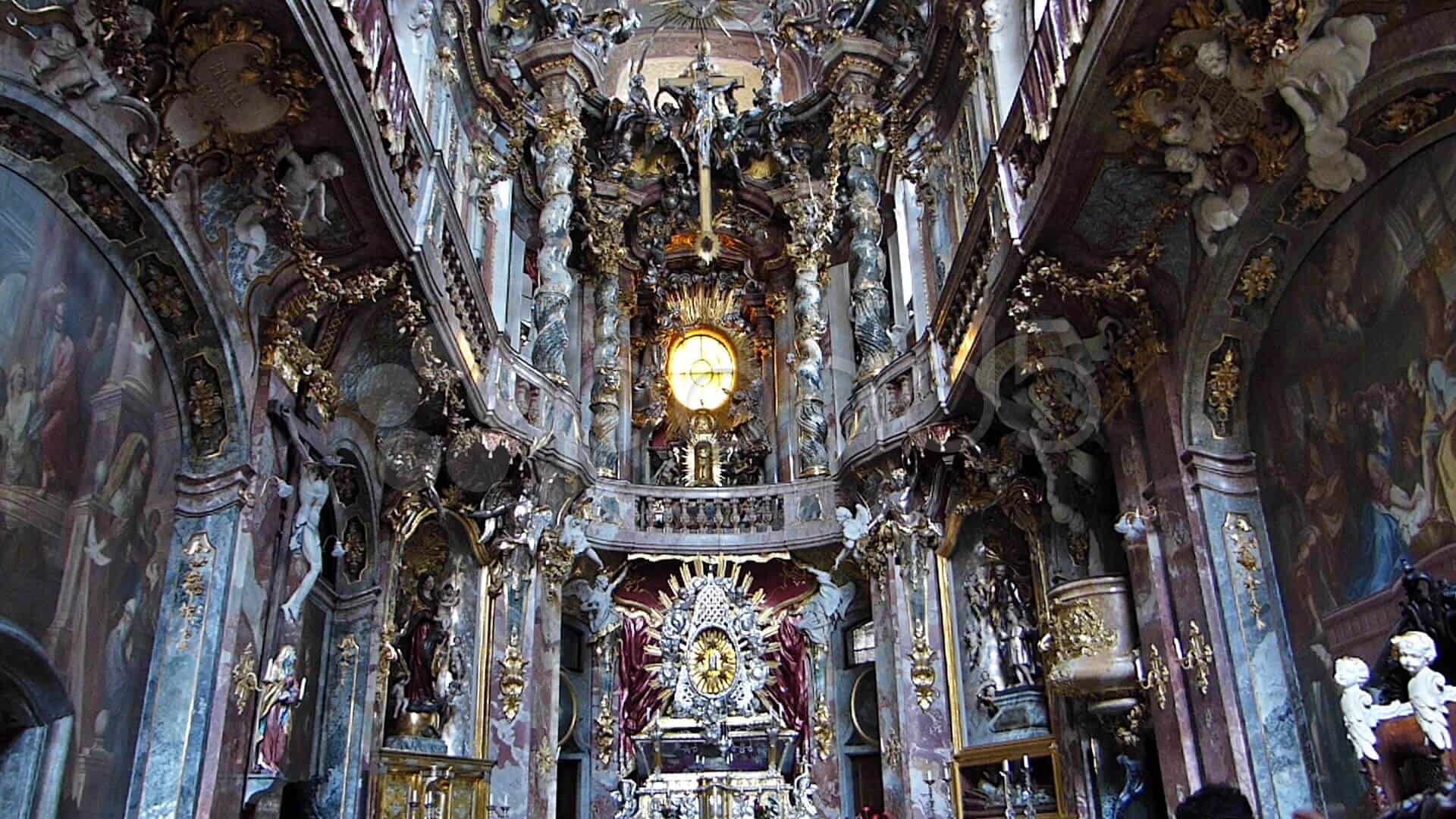 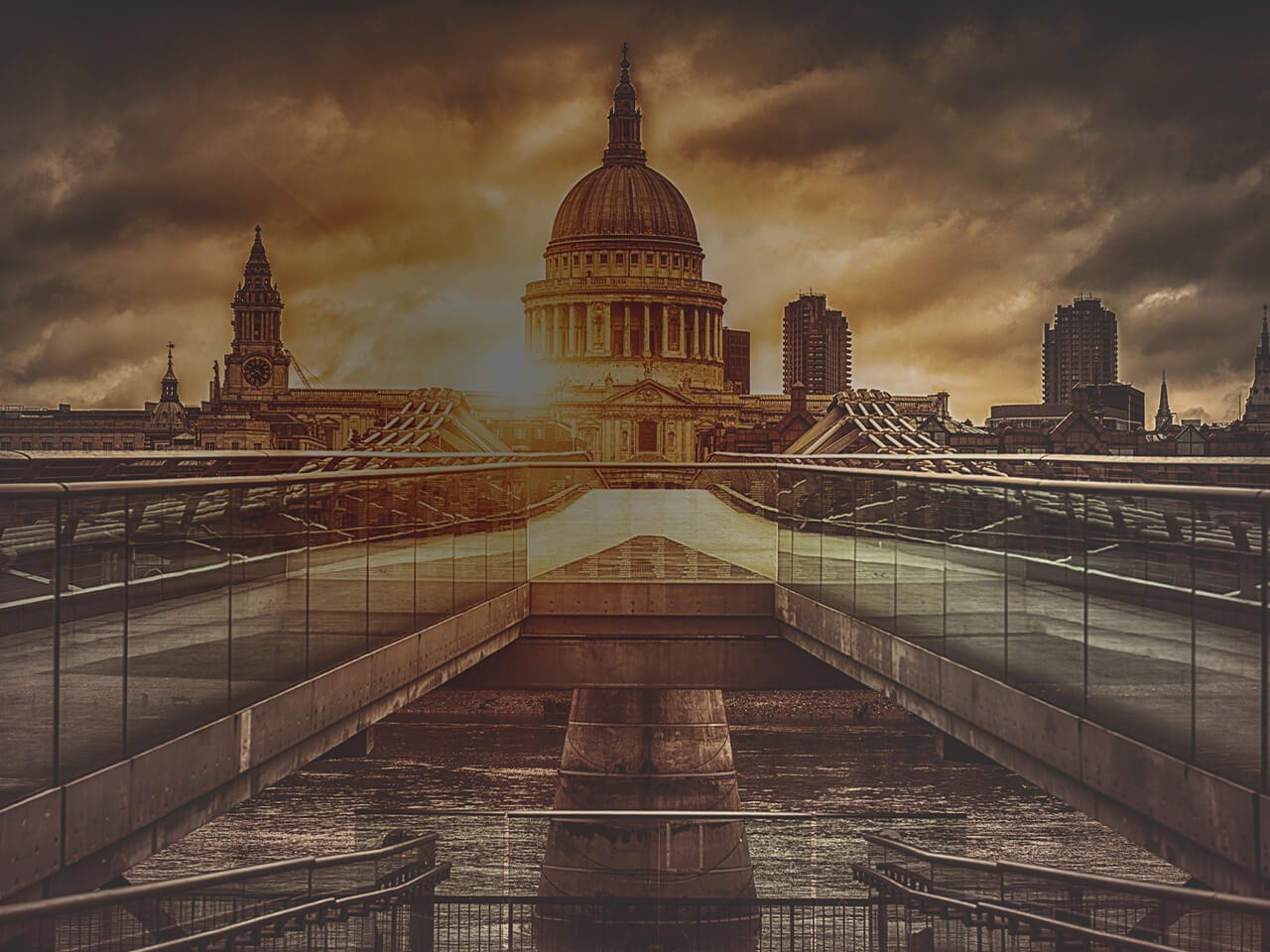 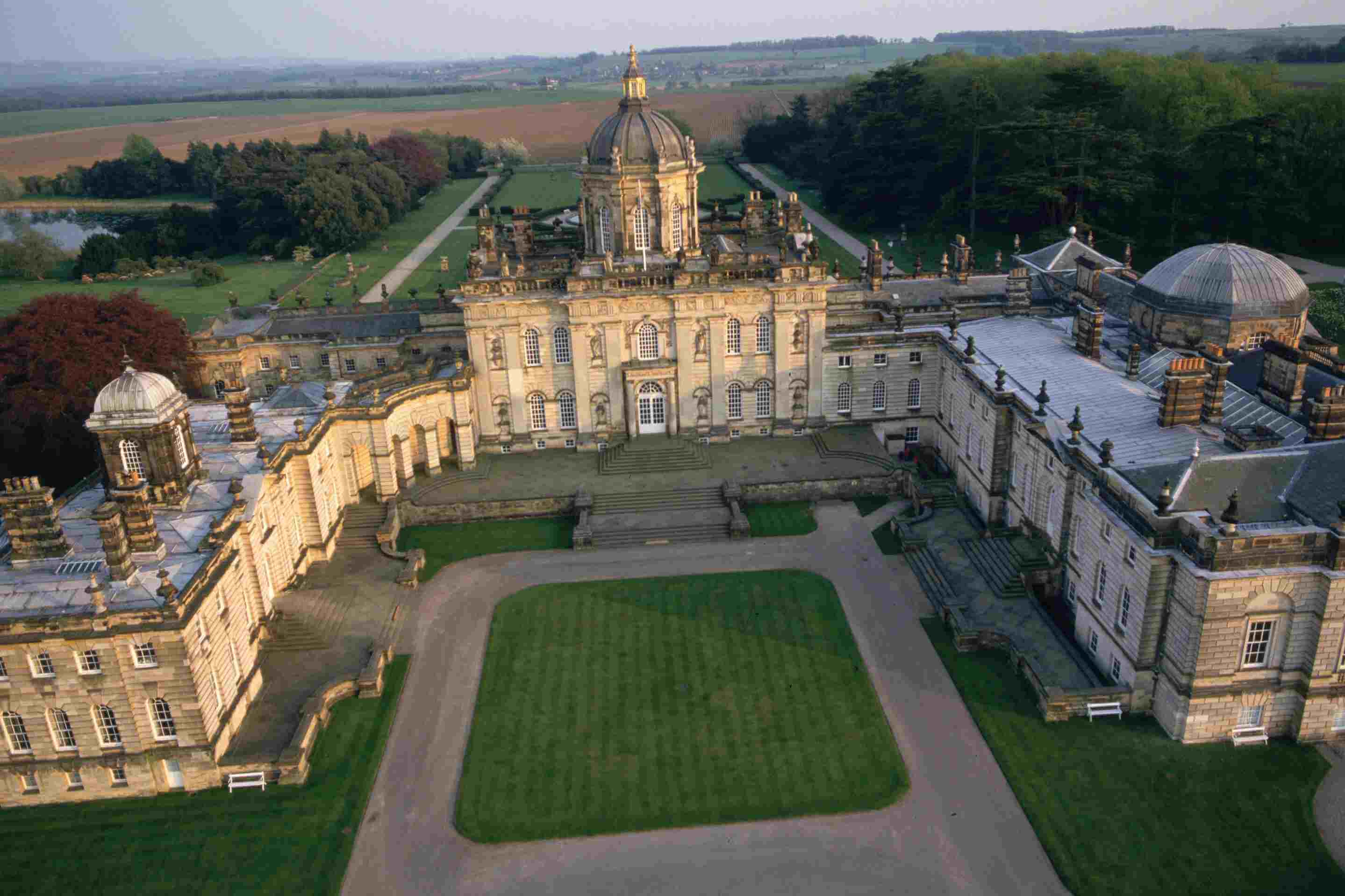 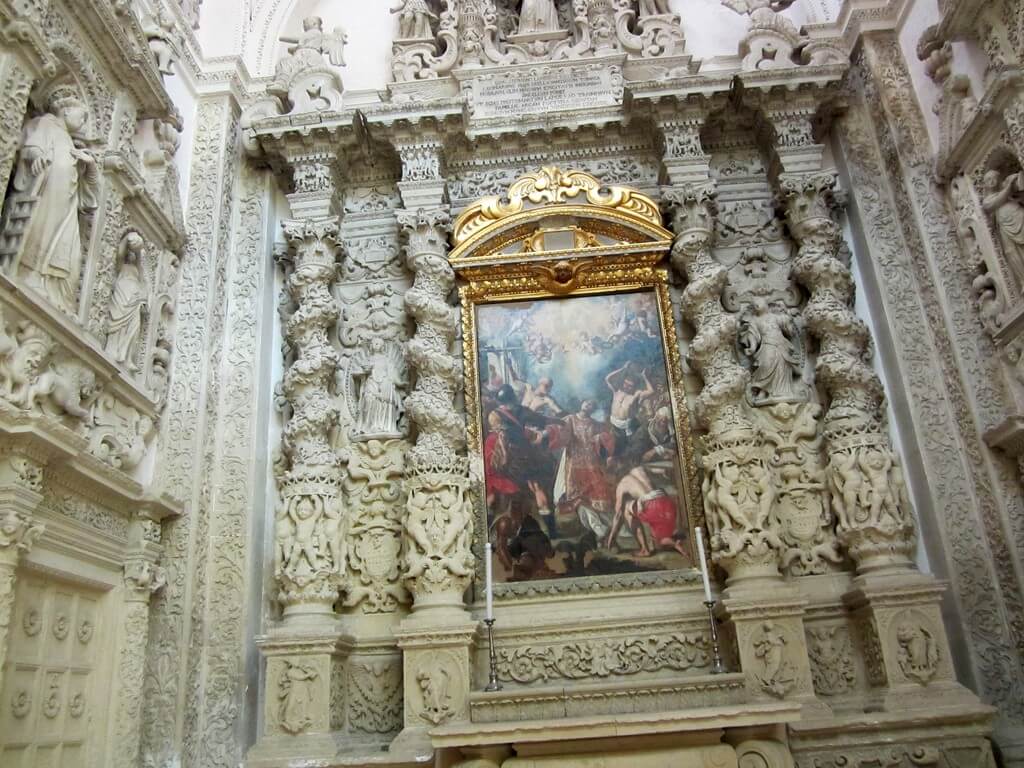 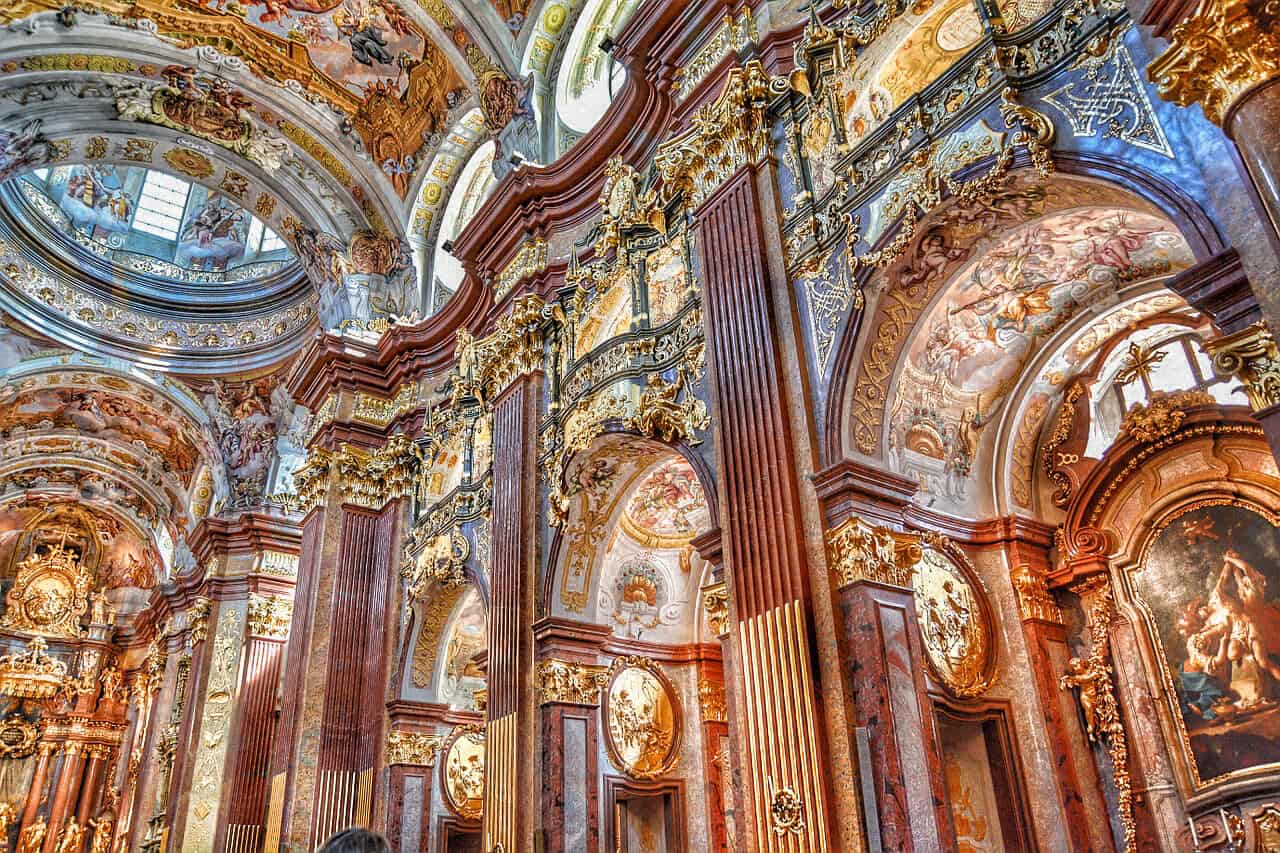 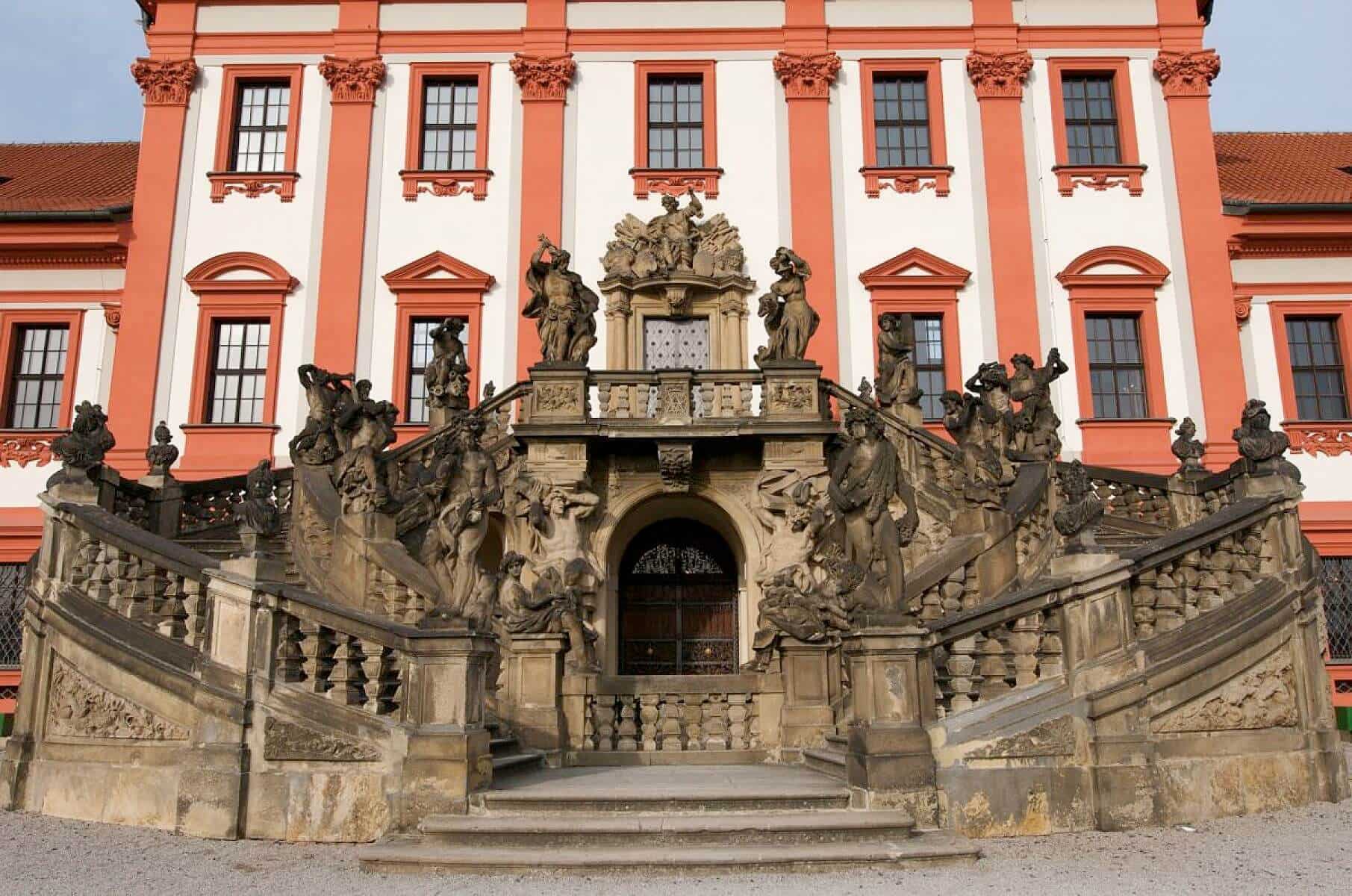 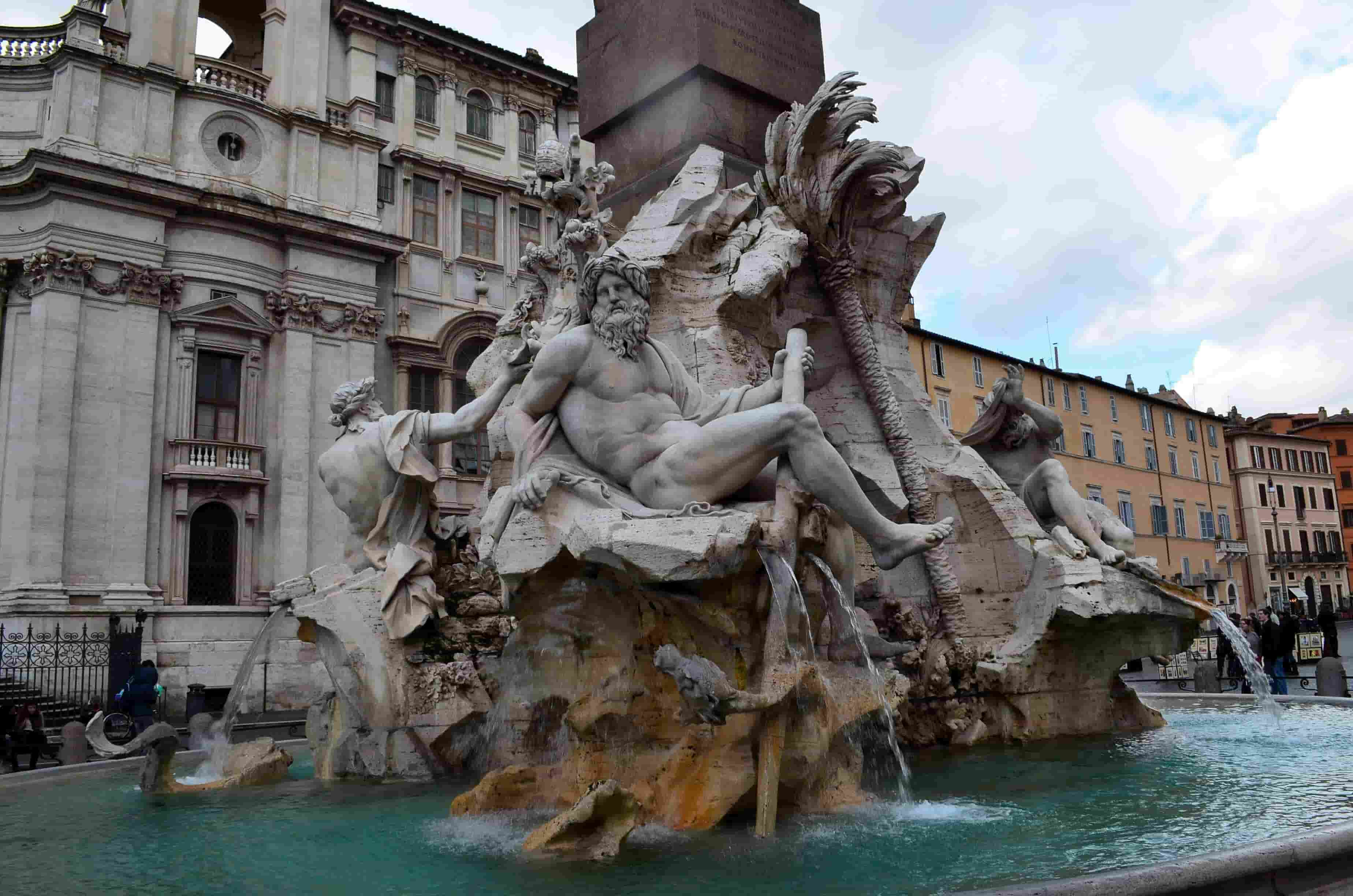 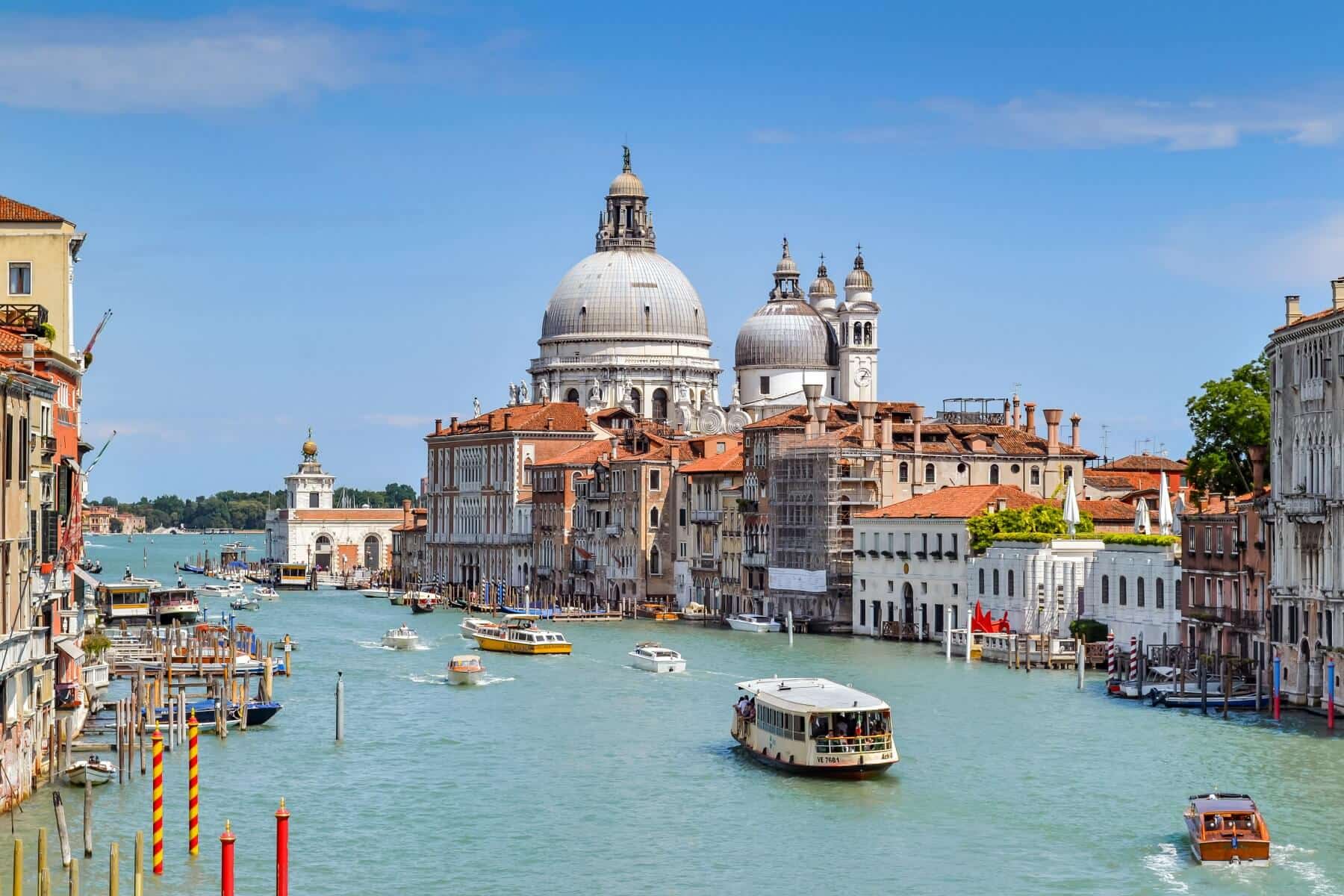 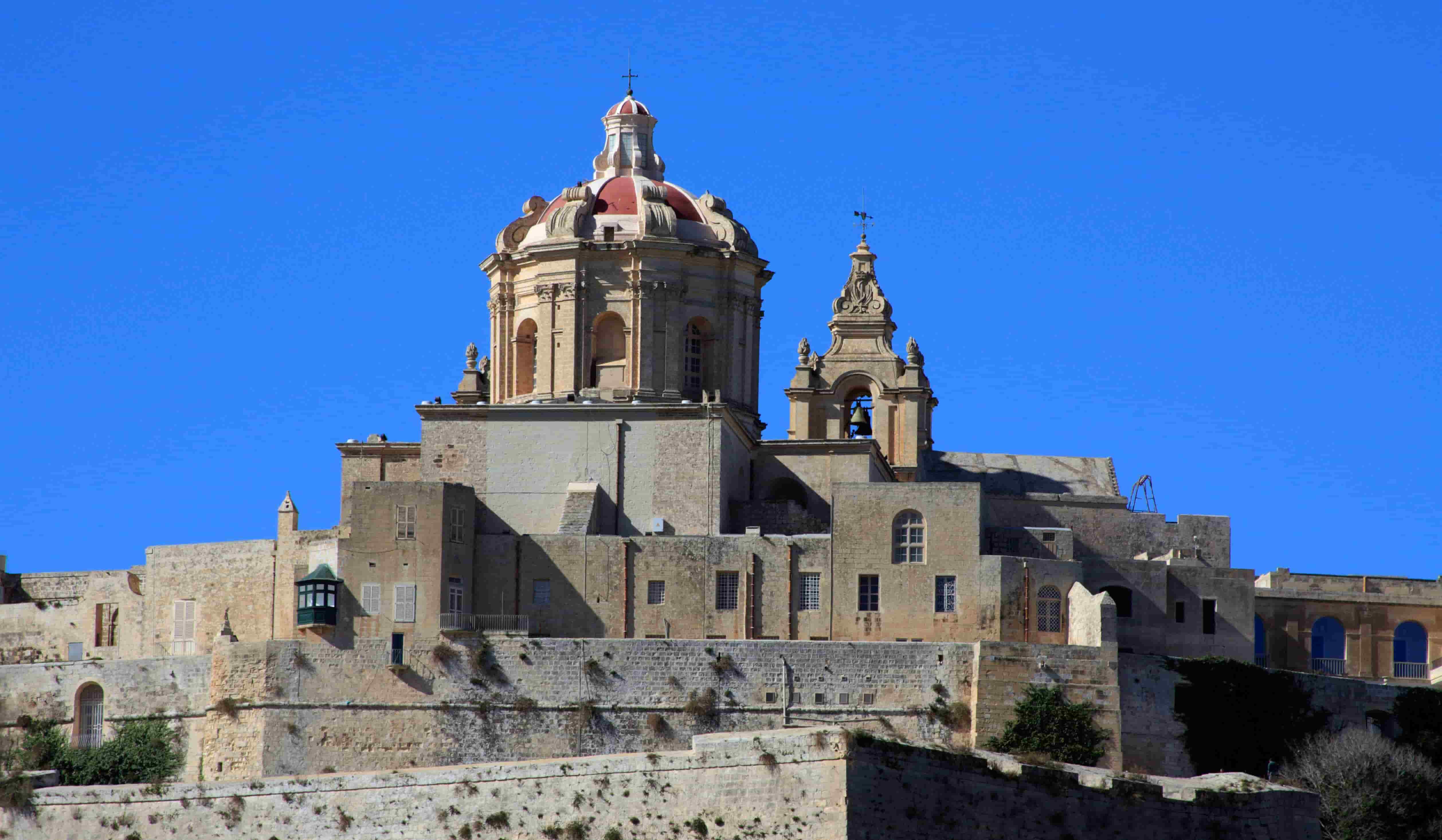 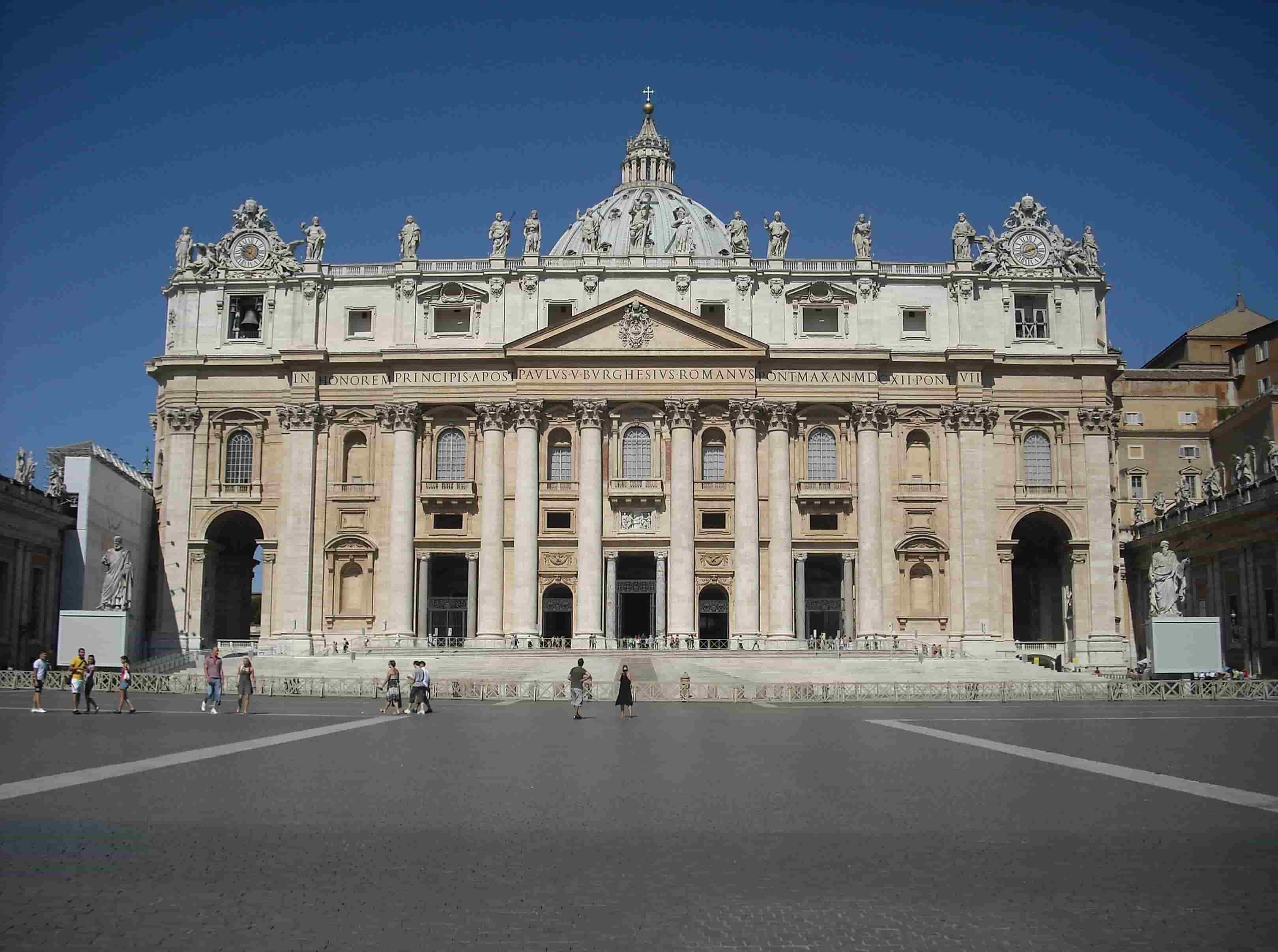 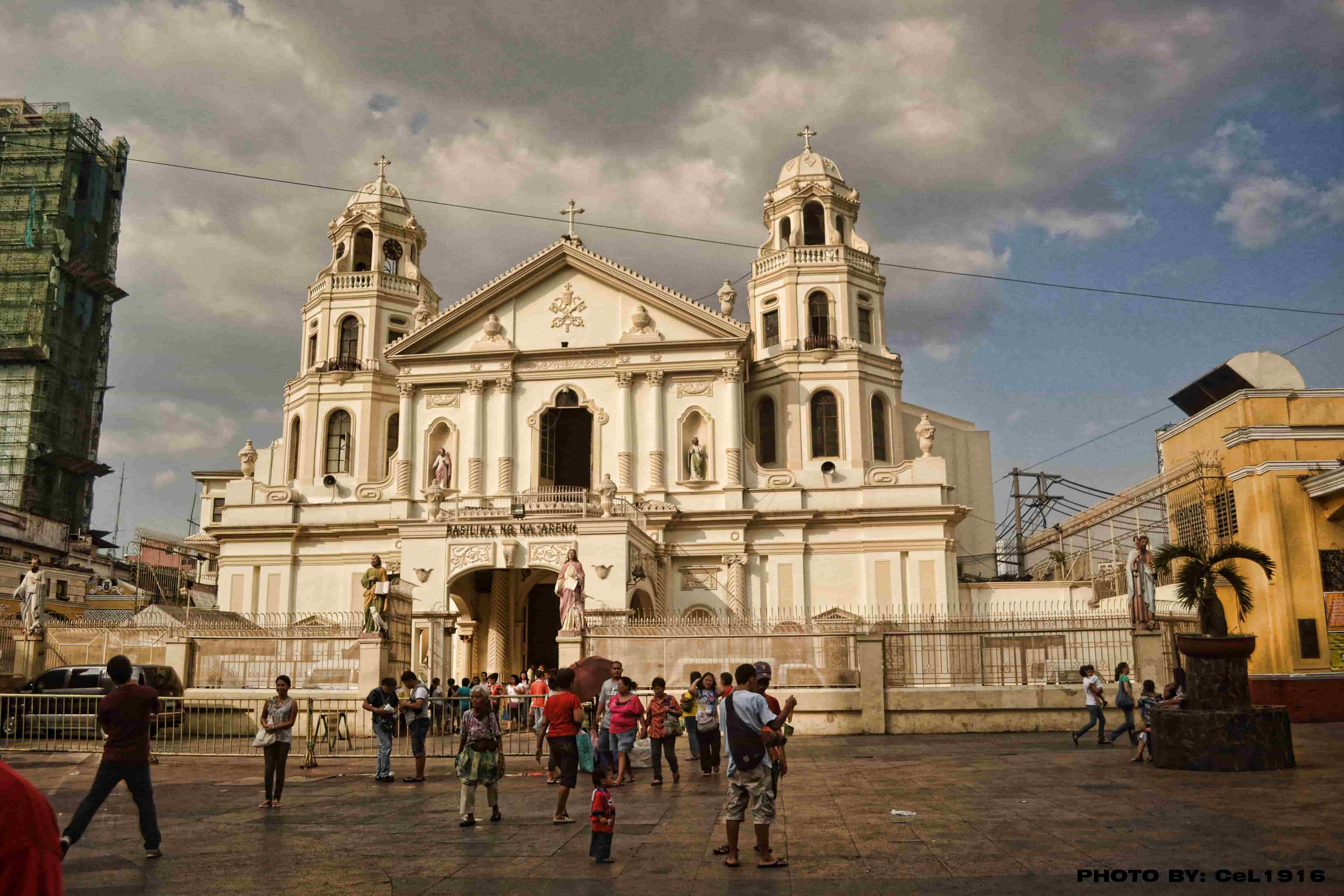 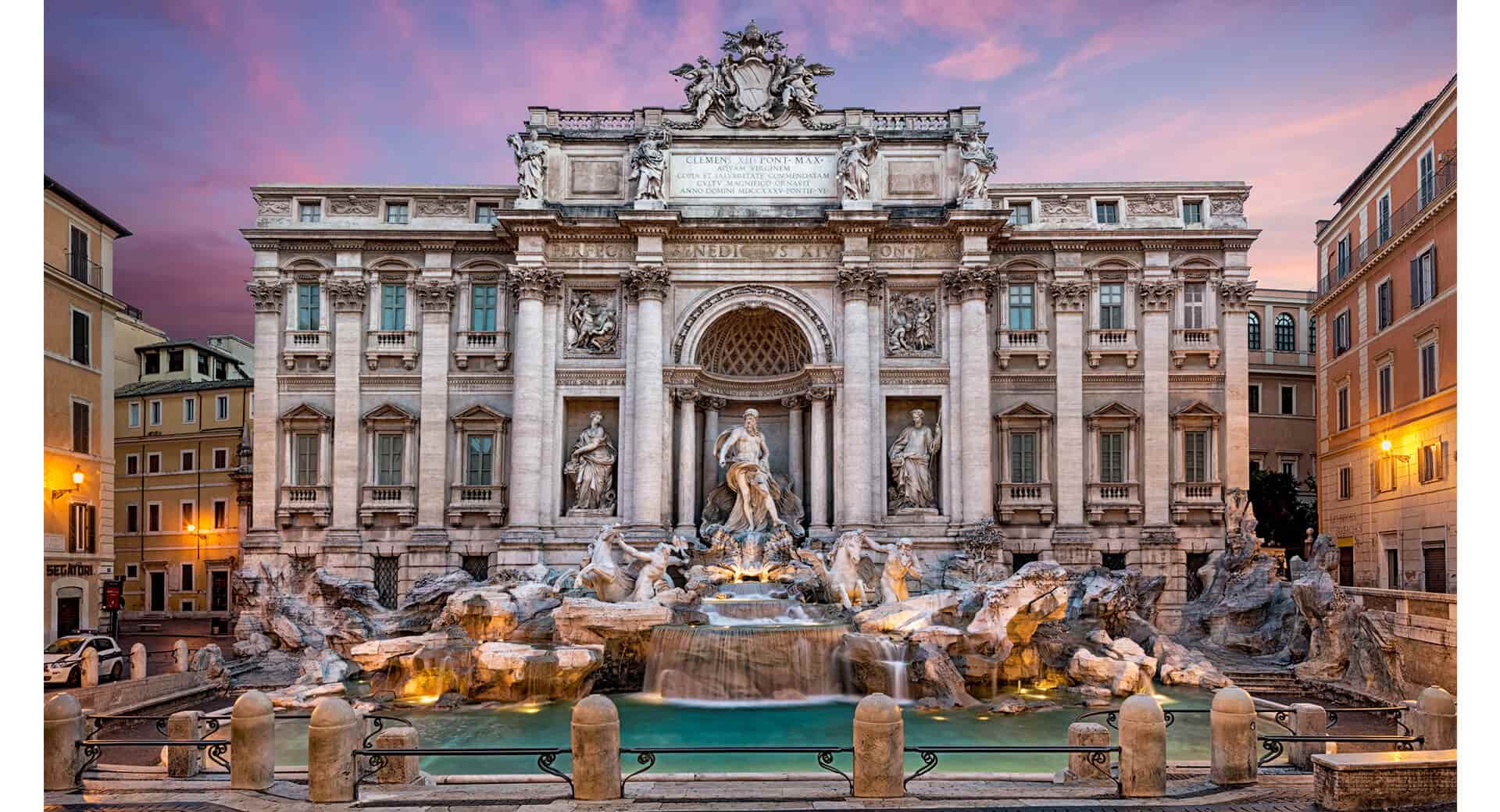 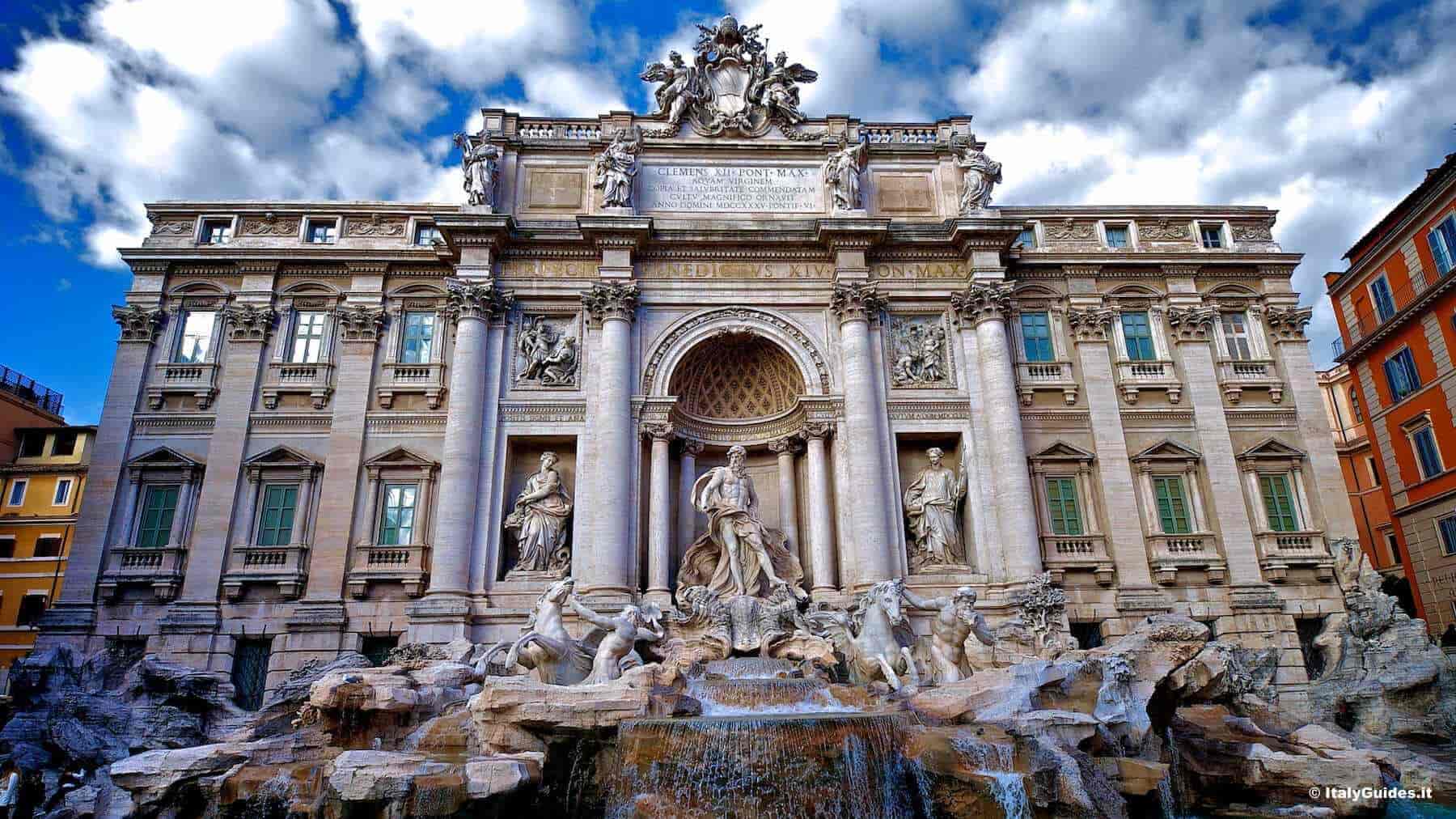 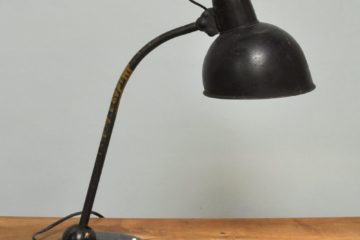 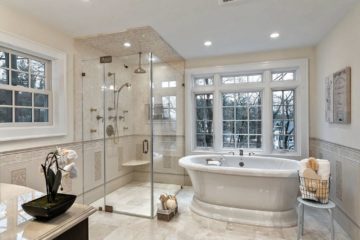 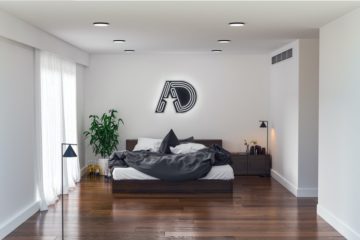 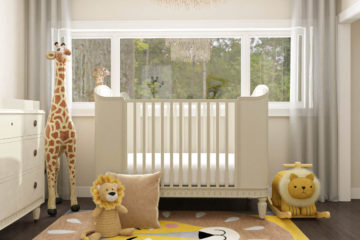 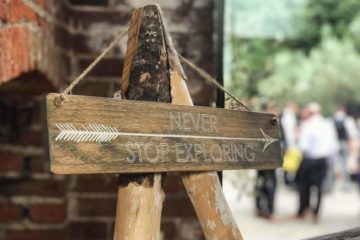 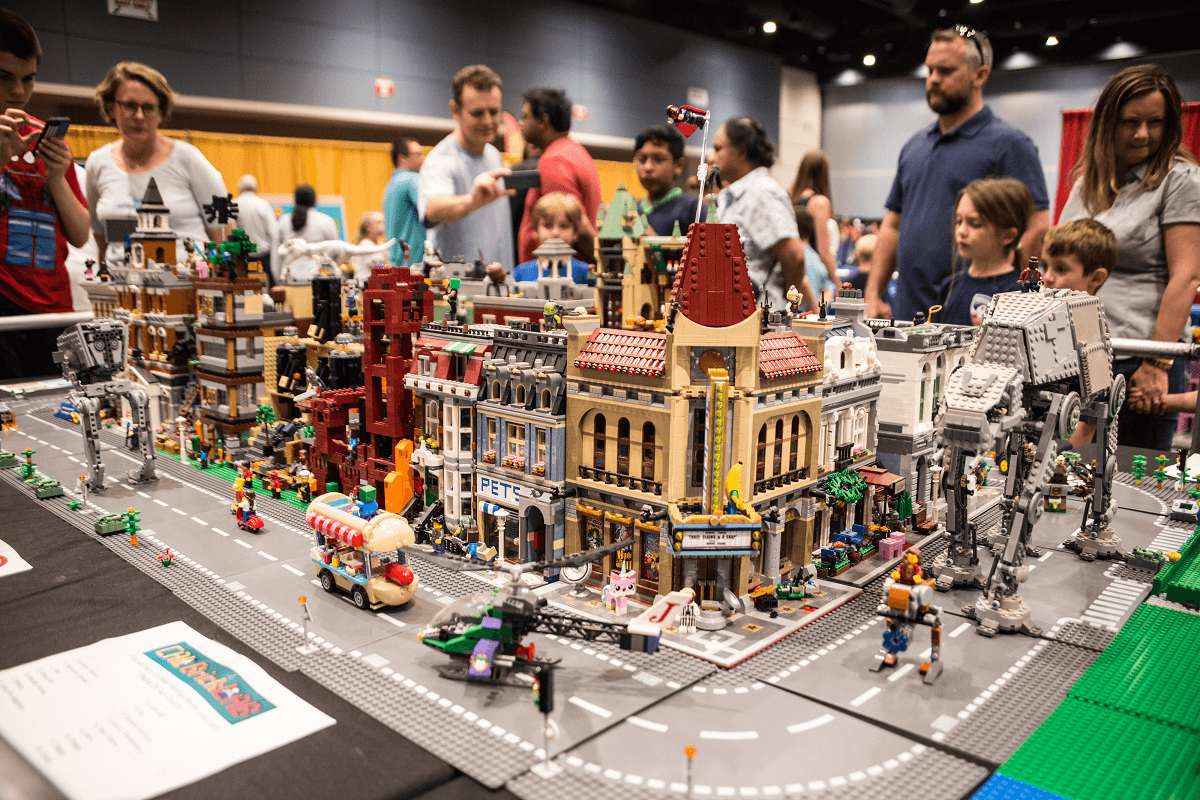