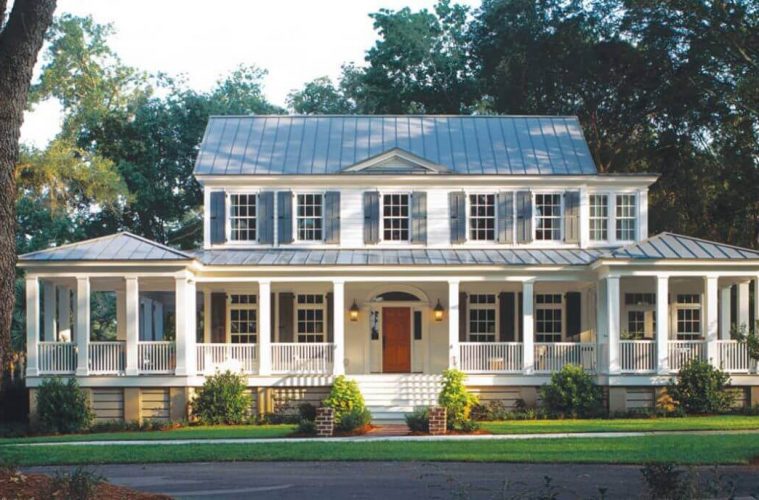 Southwestern house plans replicate the Colonial Spanish and traditional American styles. The south living house is one story with flat roofs top, covered porches, and round ceiling beams, the foyers. Walls of Southwestern style homes are often decorated with stone, overhangs or fences to provide shade and protection from the scorching heat of the sun in the summer season. 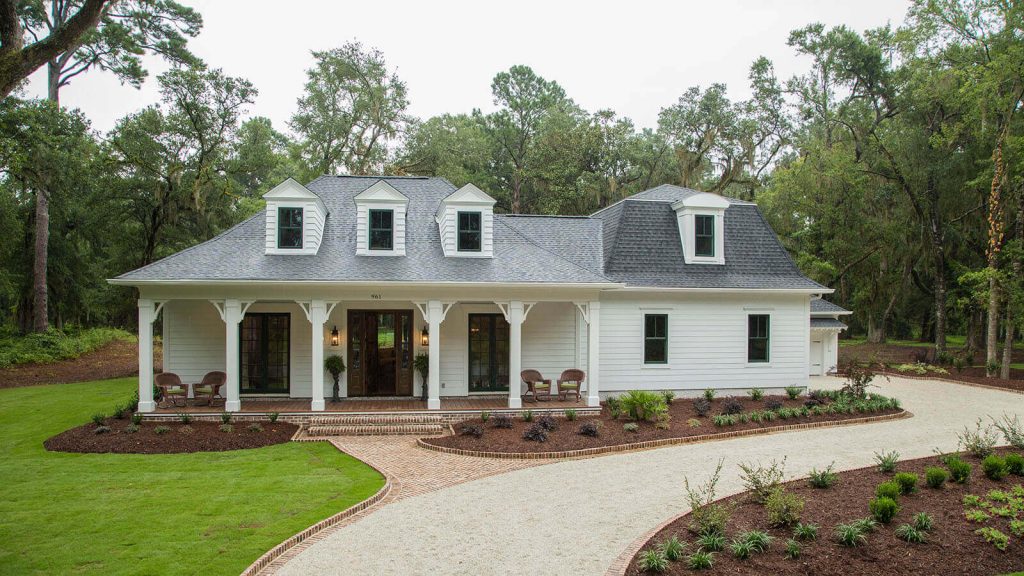 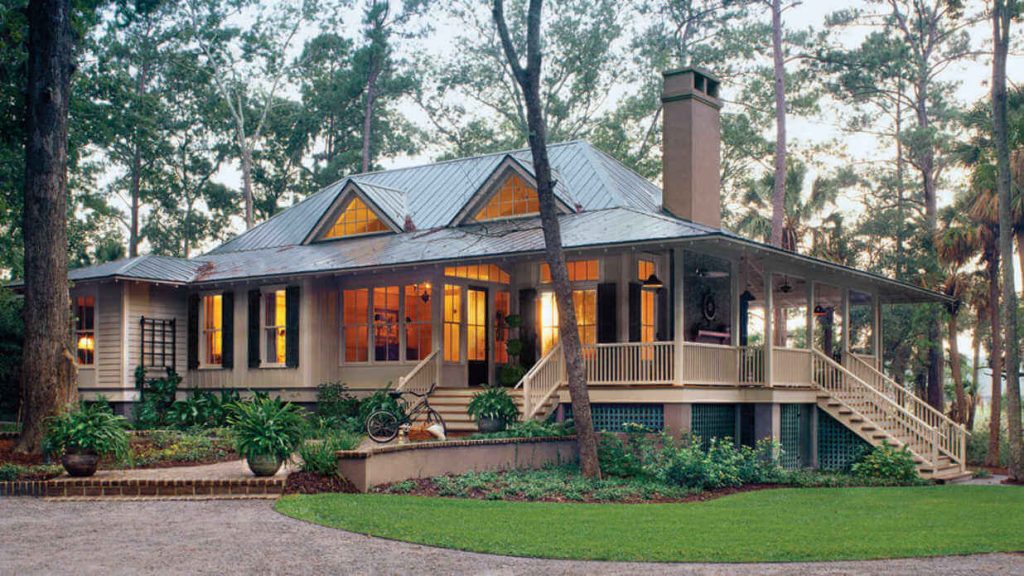 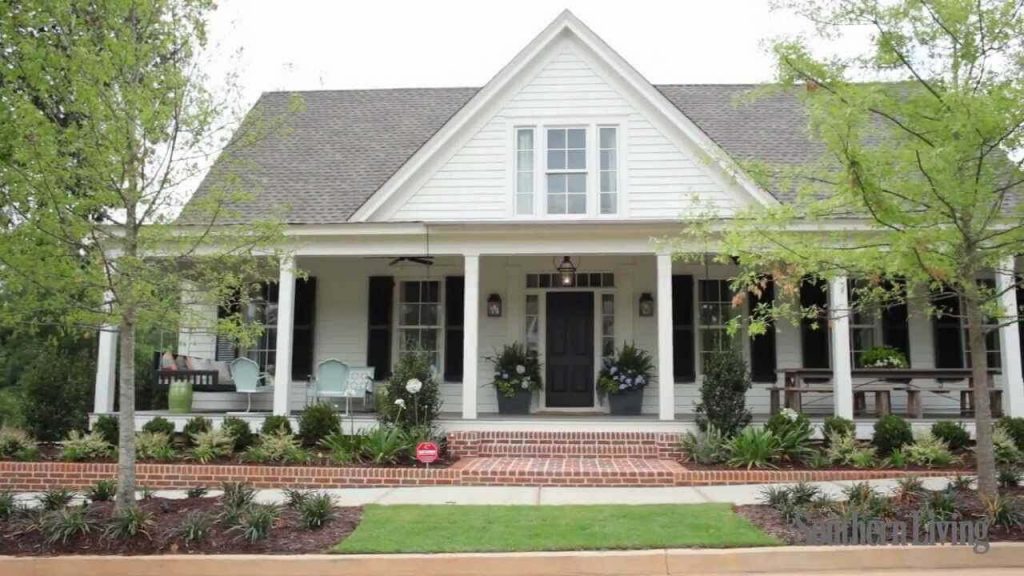 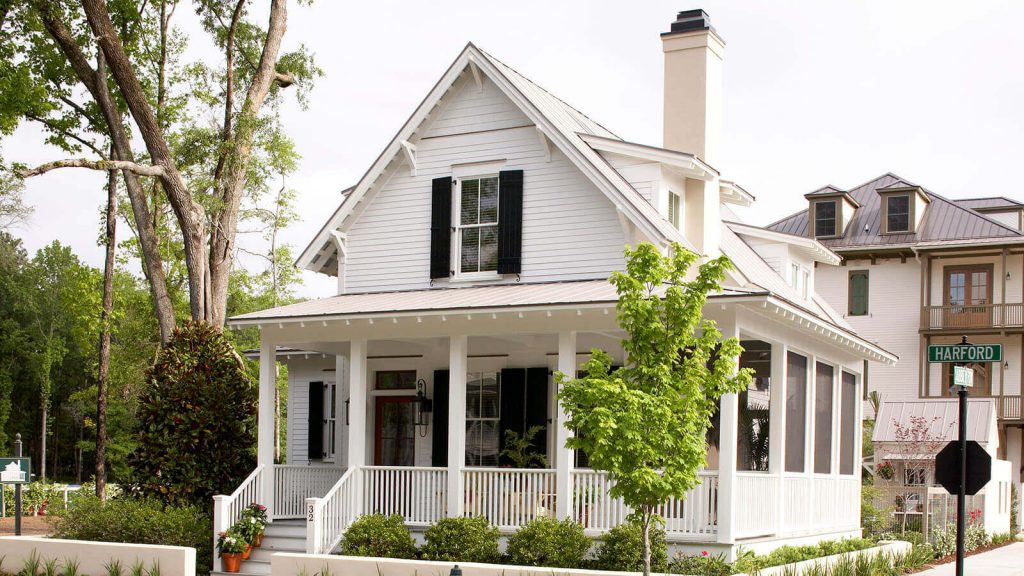 Southern living house plans are an asymmetrical structural framework with alcoves, large living areas, and simple layouts. The different features of the south living houses are the built-in seating popularly known as Bancos, a kiva fireplace inspired by southwestern architecture. and the door-less showers. 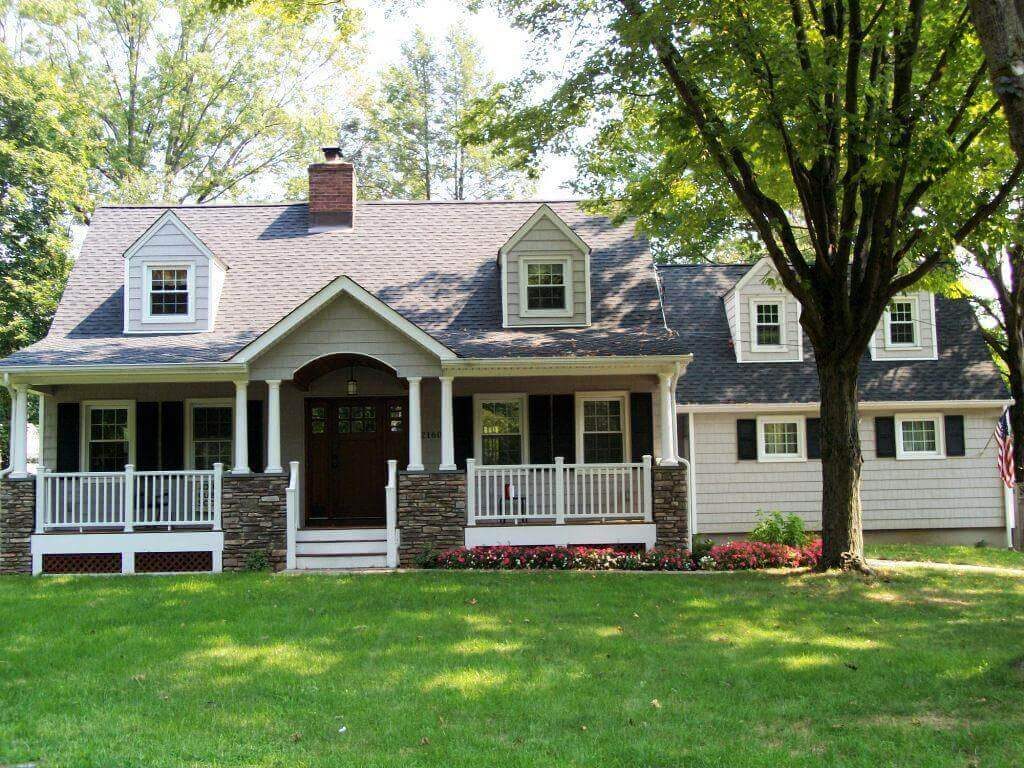 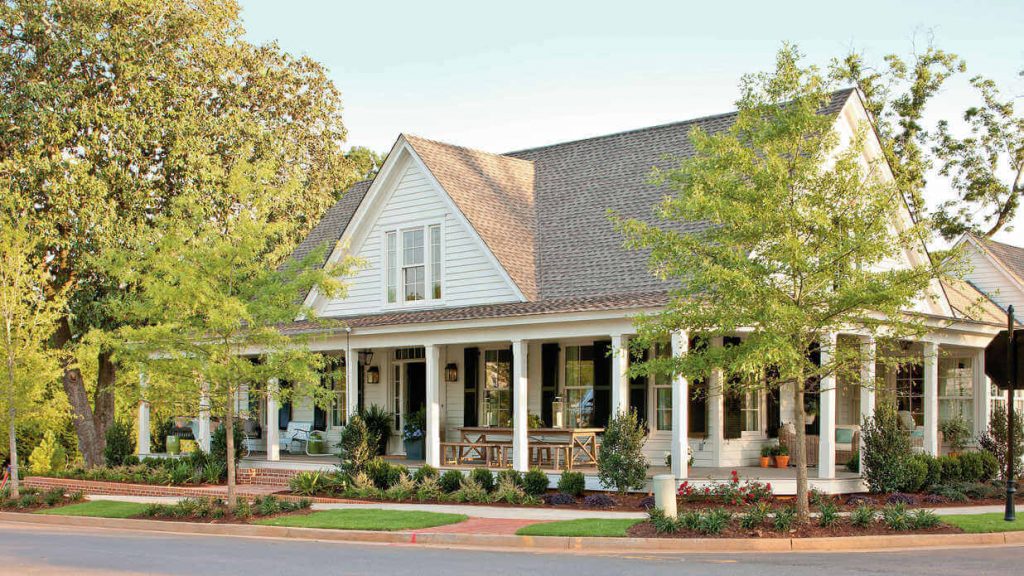 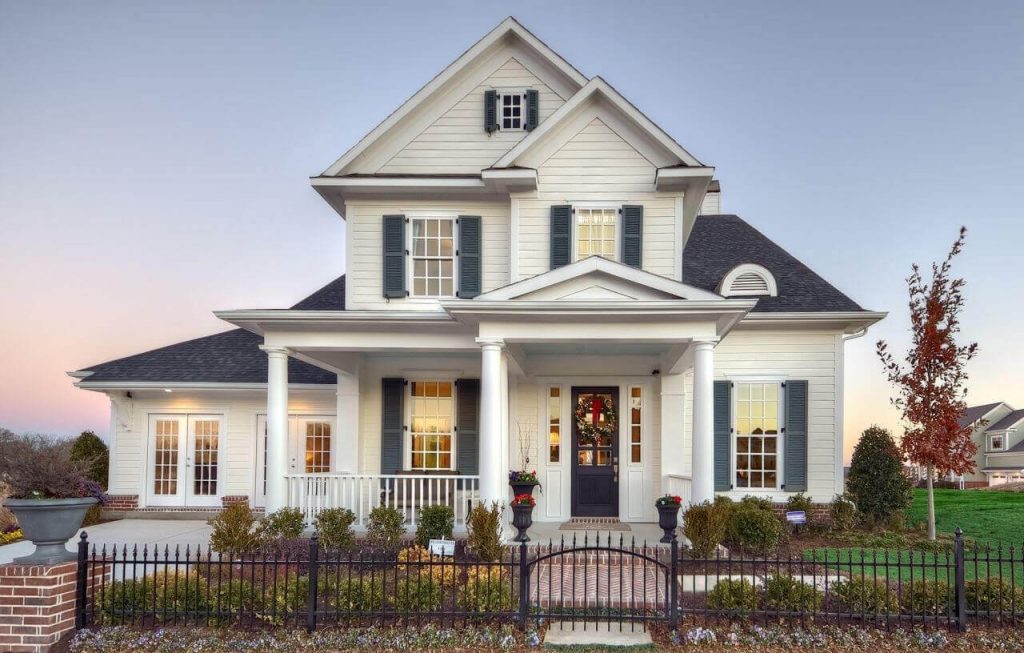 Southwest home plans represent the aesthetics place to live. They are mainly built in a massive form. House walls stay cool in the summer and warm in the winter. The main arrangements of Southwestern interior design use metal and woods for the decoration. 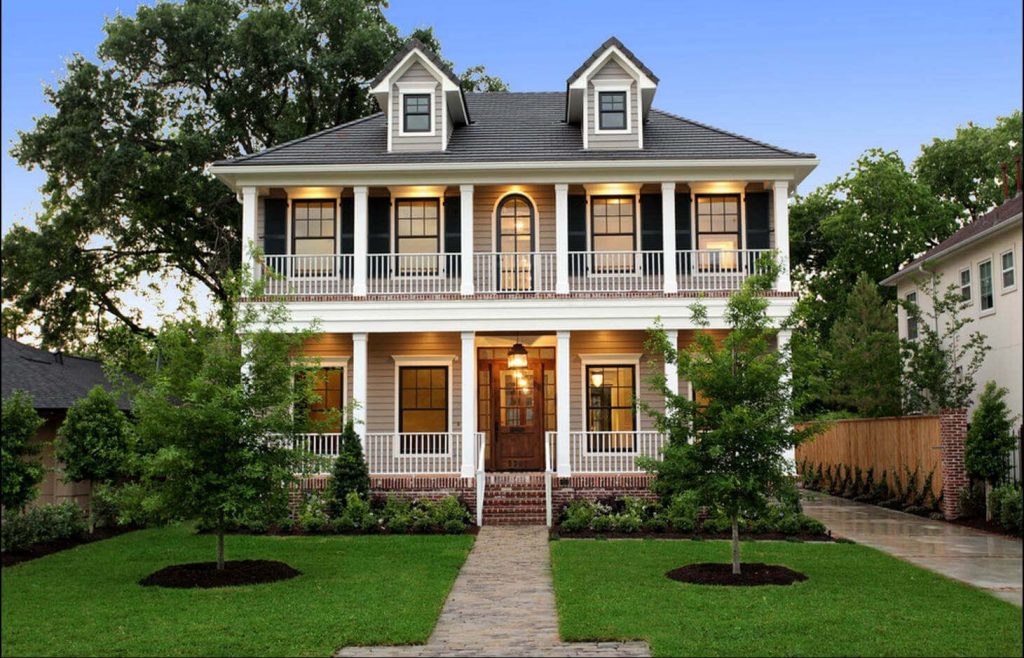 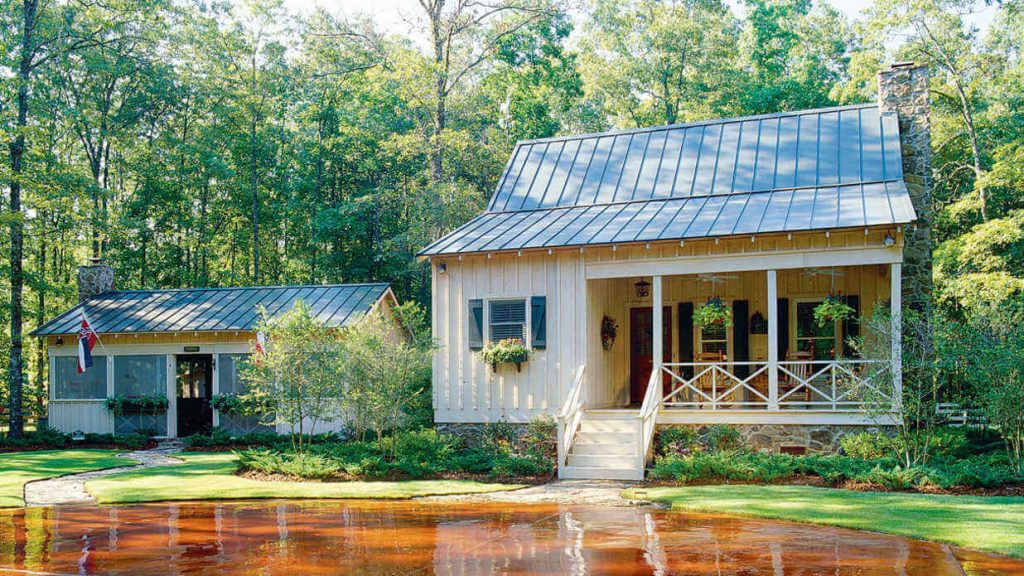 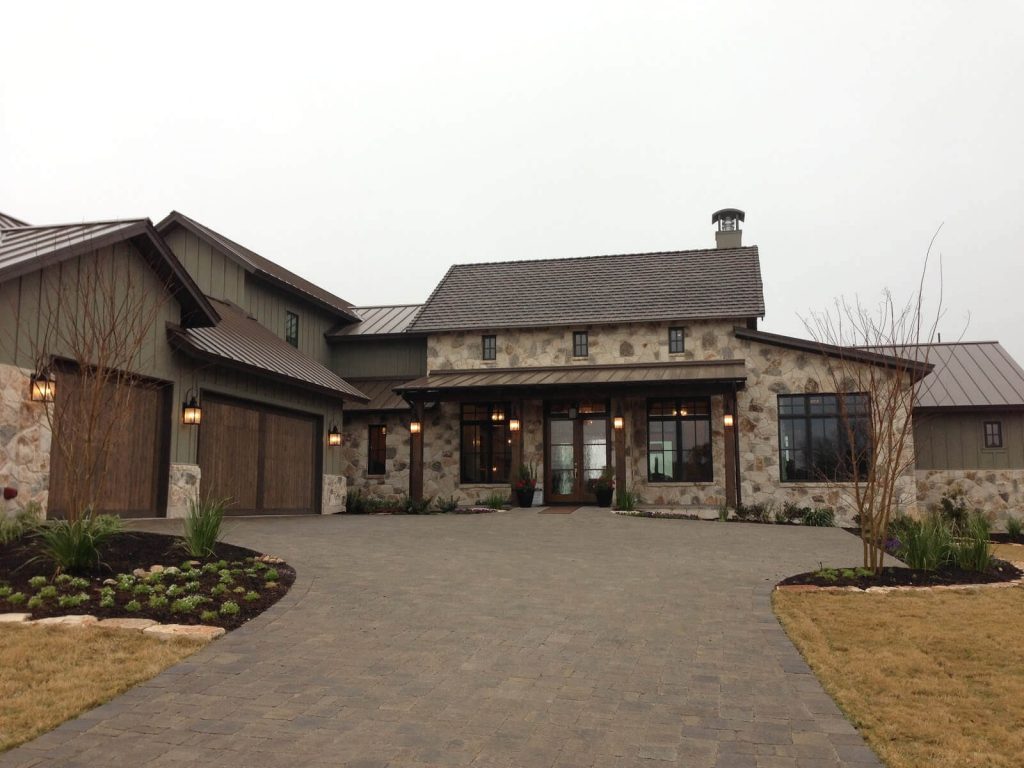 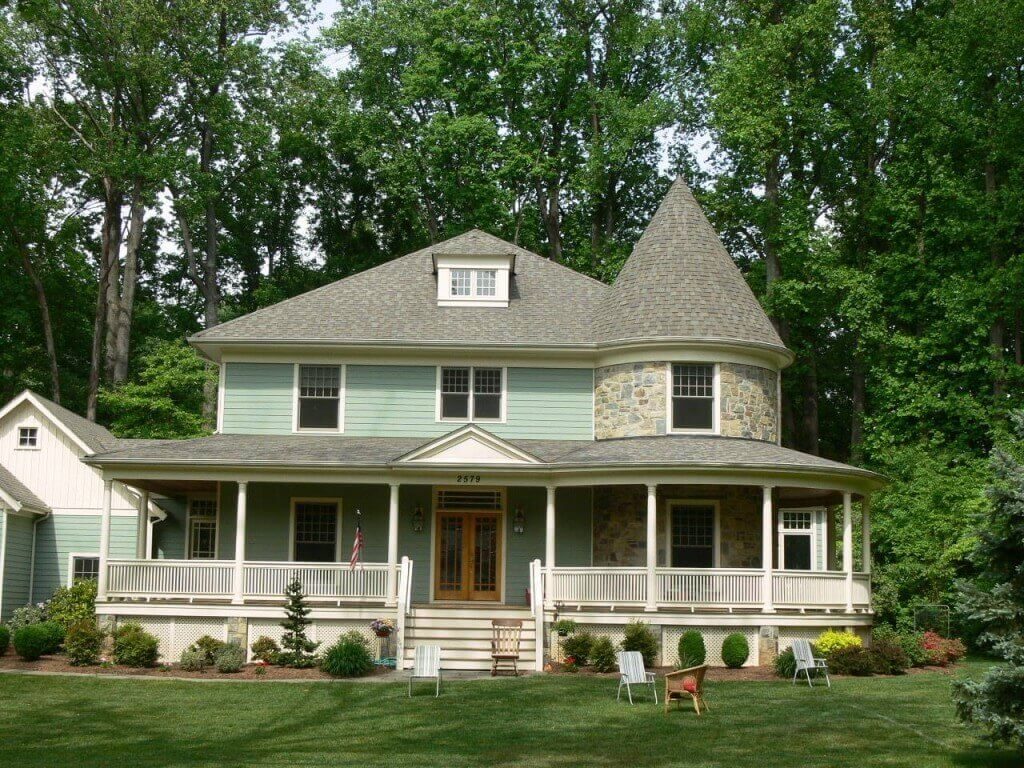 American and Spanish have strongly believed that colors can protect against an evil spirit. Southwestern interior designs used warm colors, which symbolized the mother earth. Color like turquoise and blue resemble the sky, yellow and orange denote the desert. 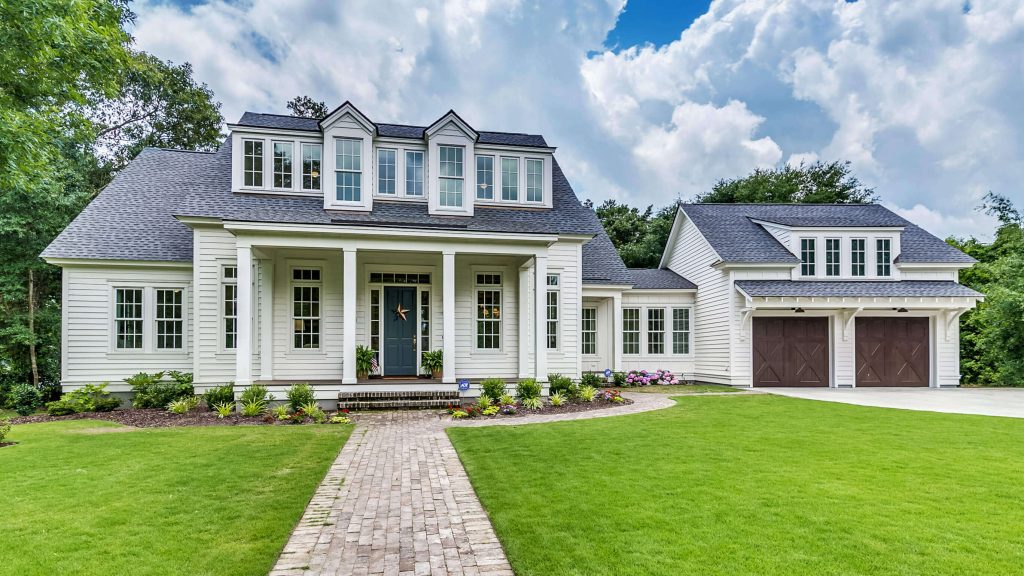 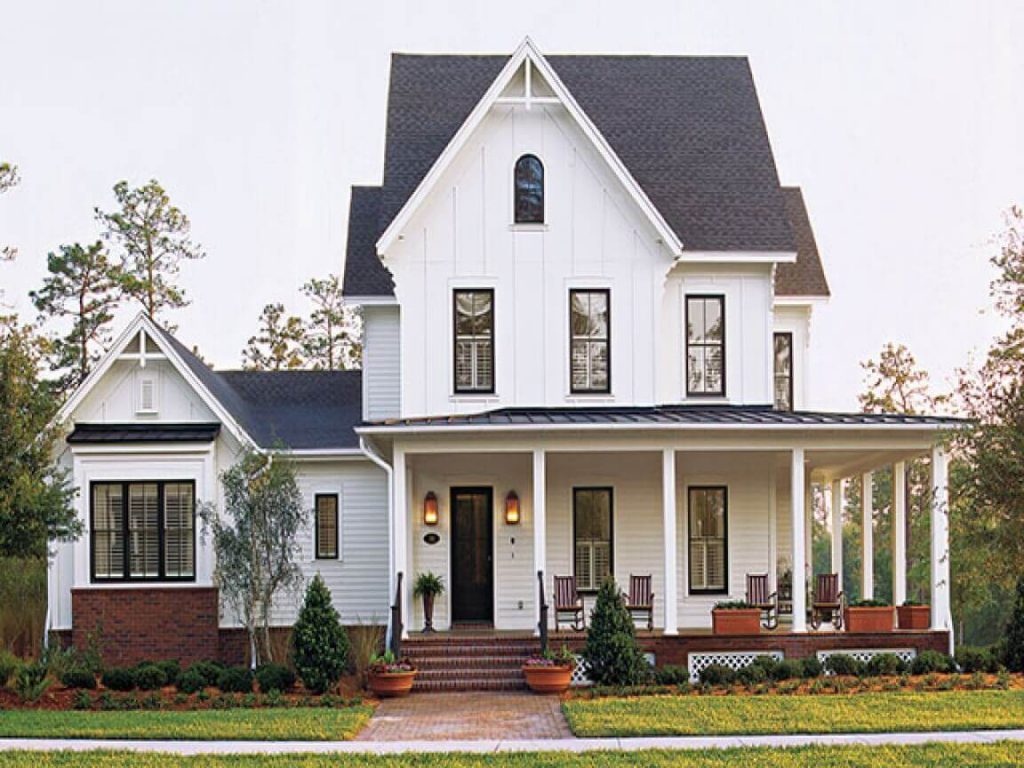 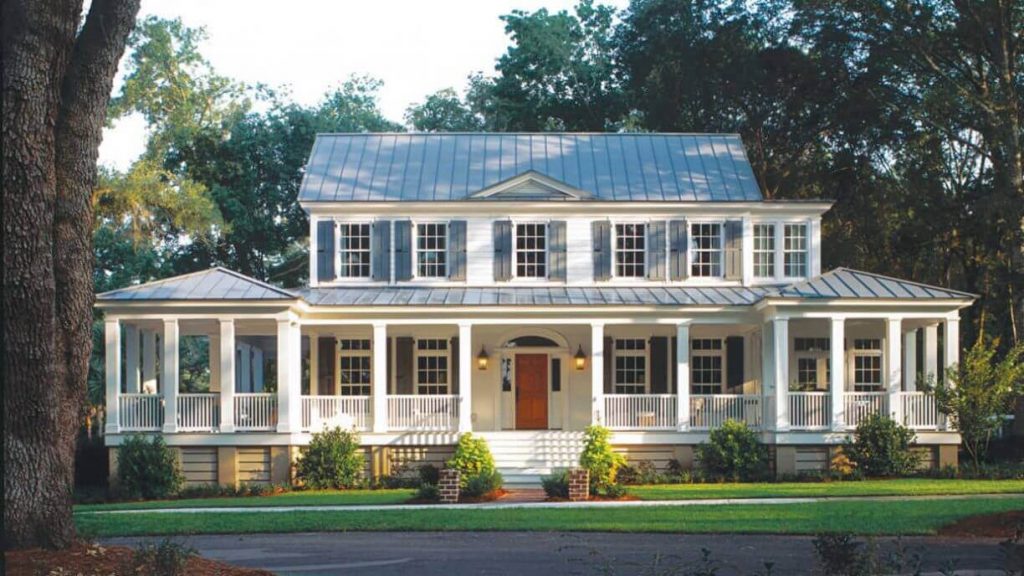 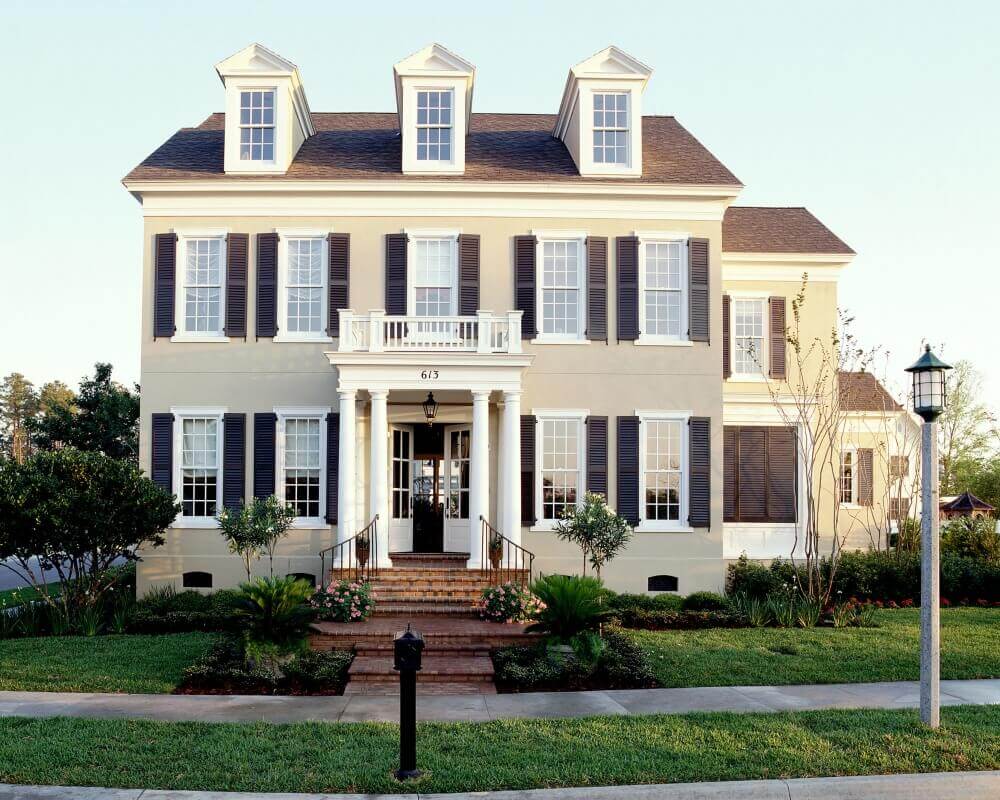 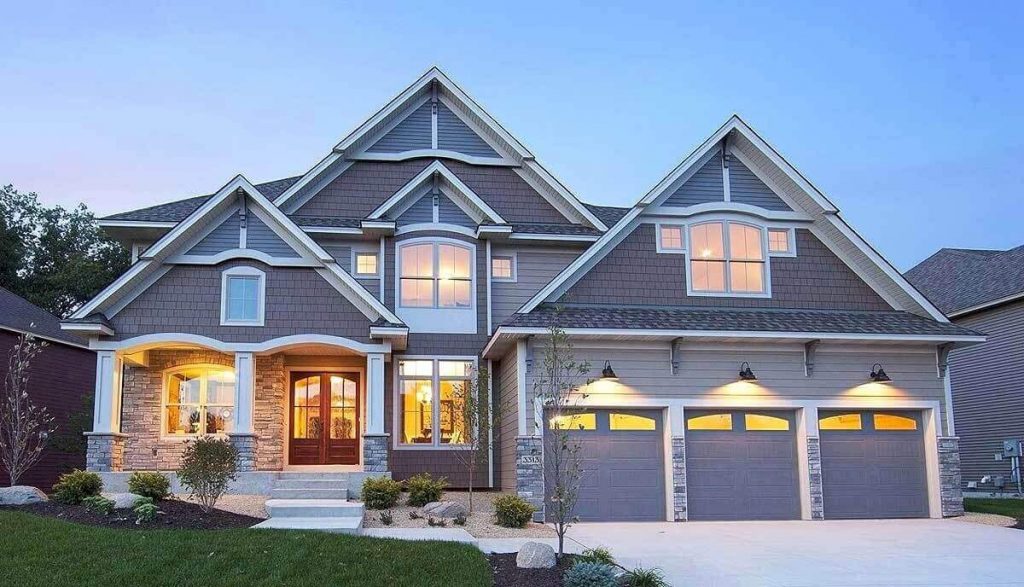 The Southwestern interior design use wood material for the furniture. the maple wood, oak, pine are used in ceilings, divans, doors, windows, and for the flooring. Native American settled near the high plateaus of Arizona are abundant with natural wood. The essence of 19 century southern living house used wrought iron and other sorts of steel for furnishing. Metalwork in rack braces is the unique style of southwestern interior. 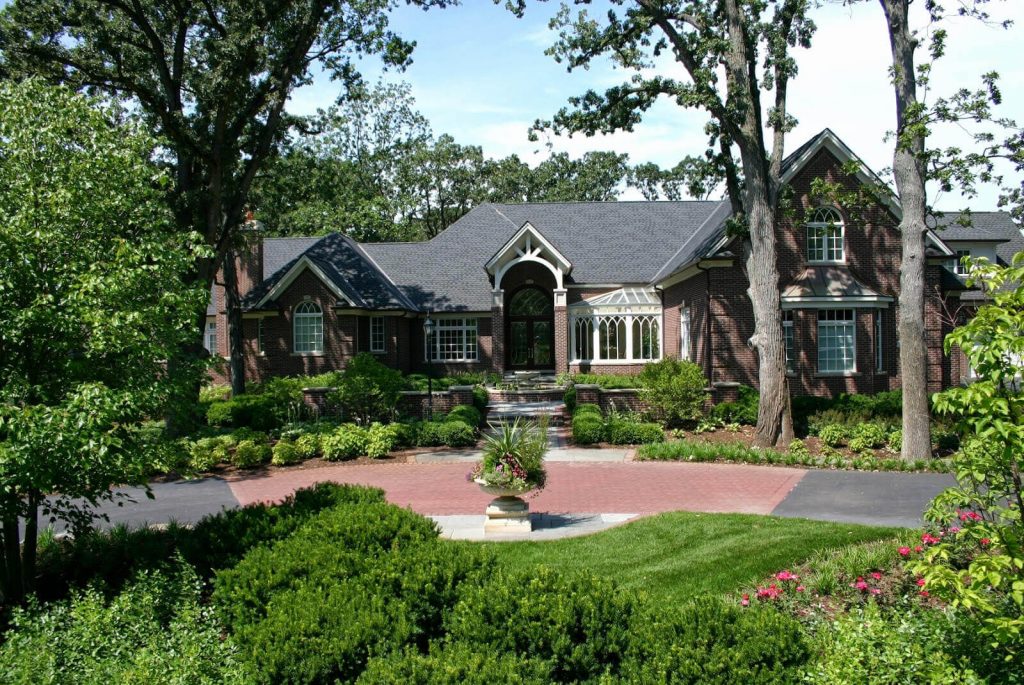 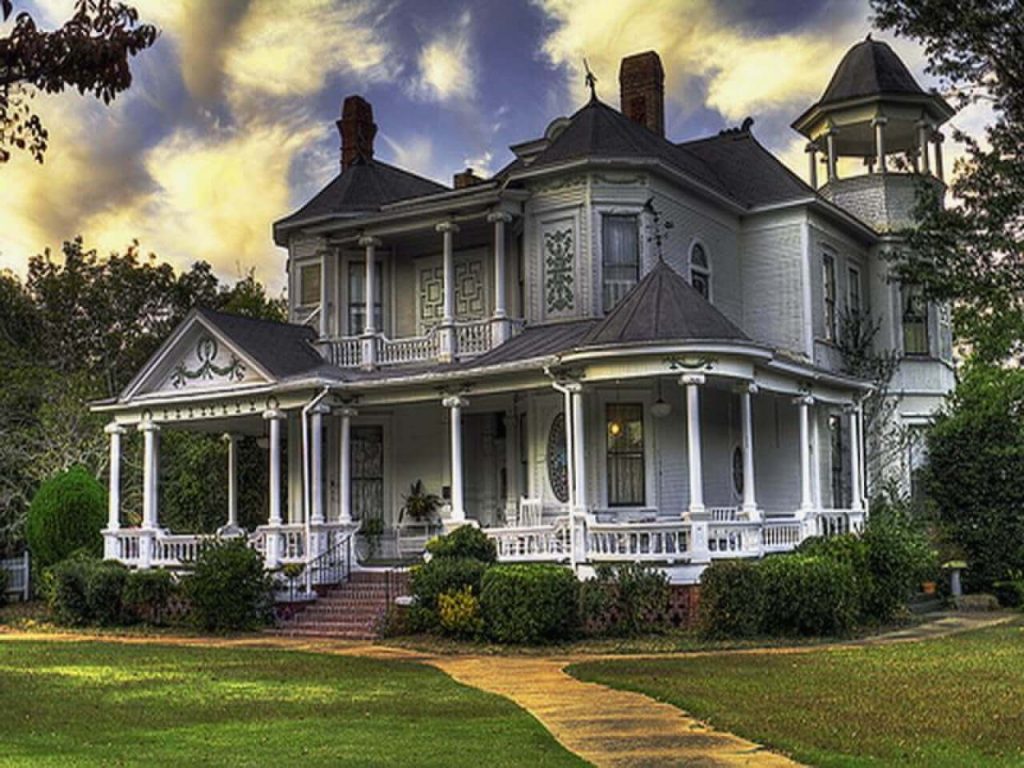 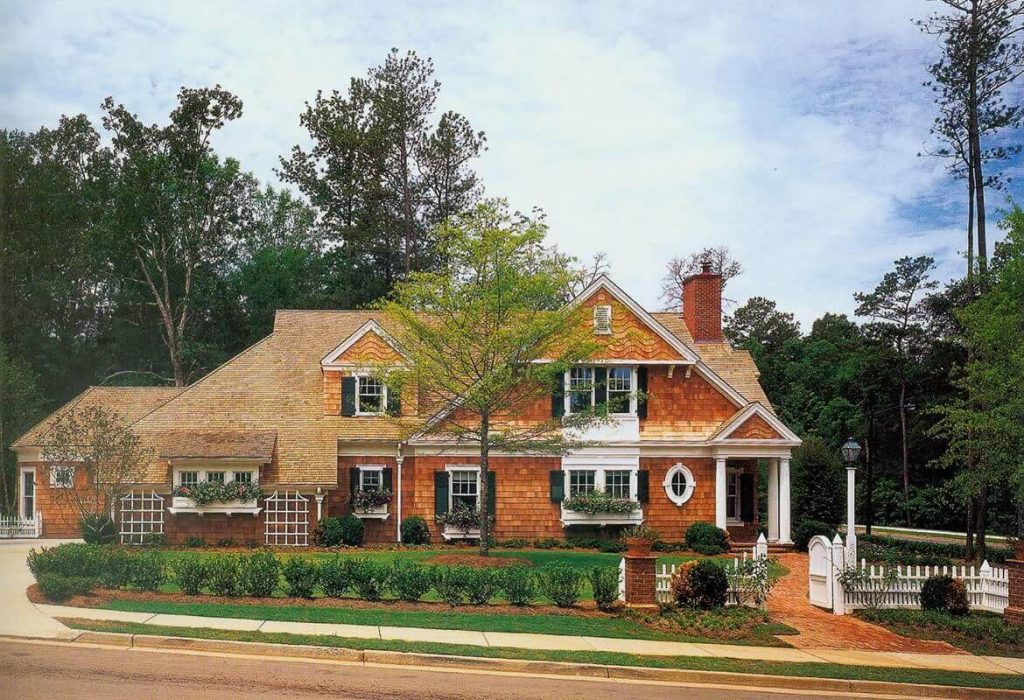 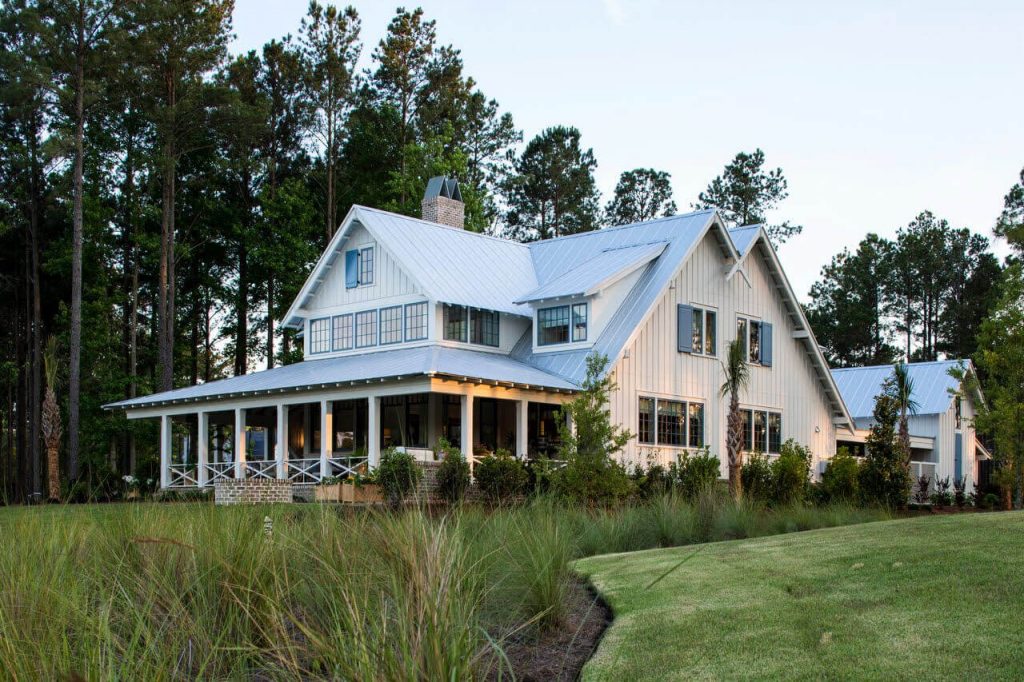 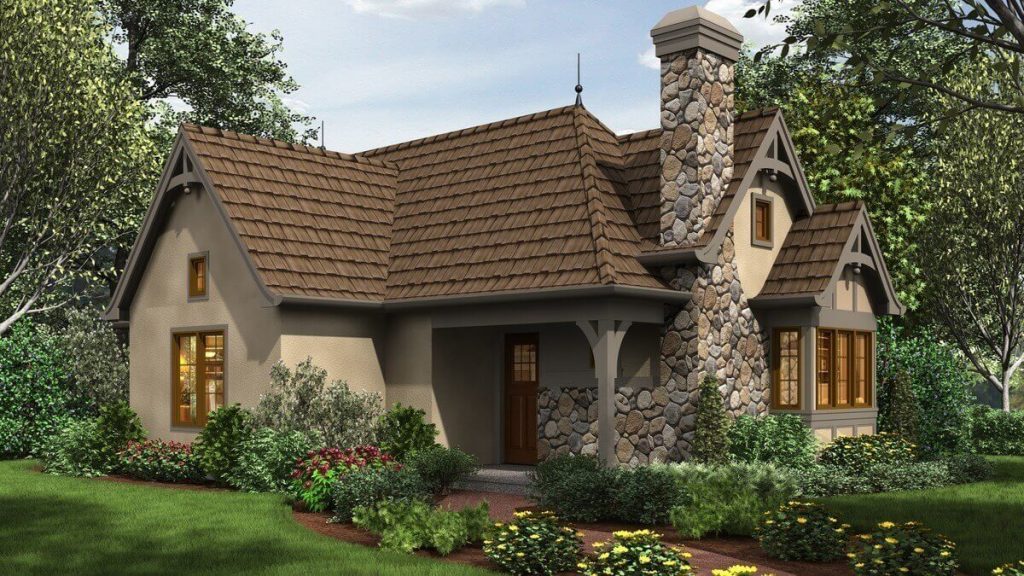 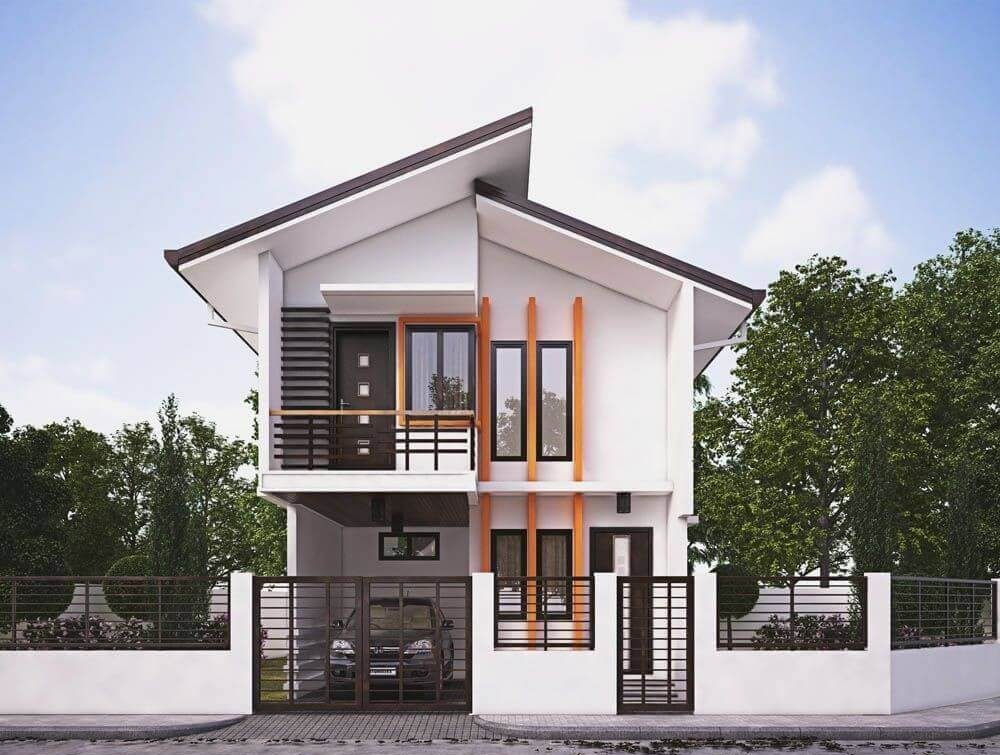 READ MORE  How Much Does Resealing Windows Cost?

Professional Home Staging – Is It Actually Worth It? 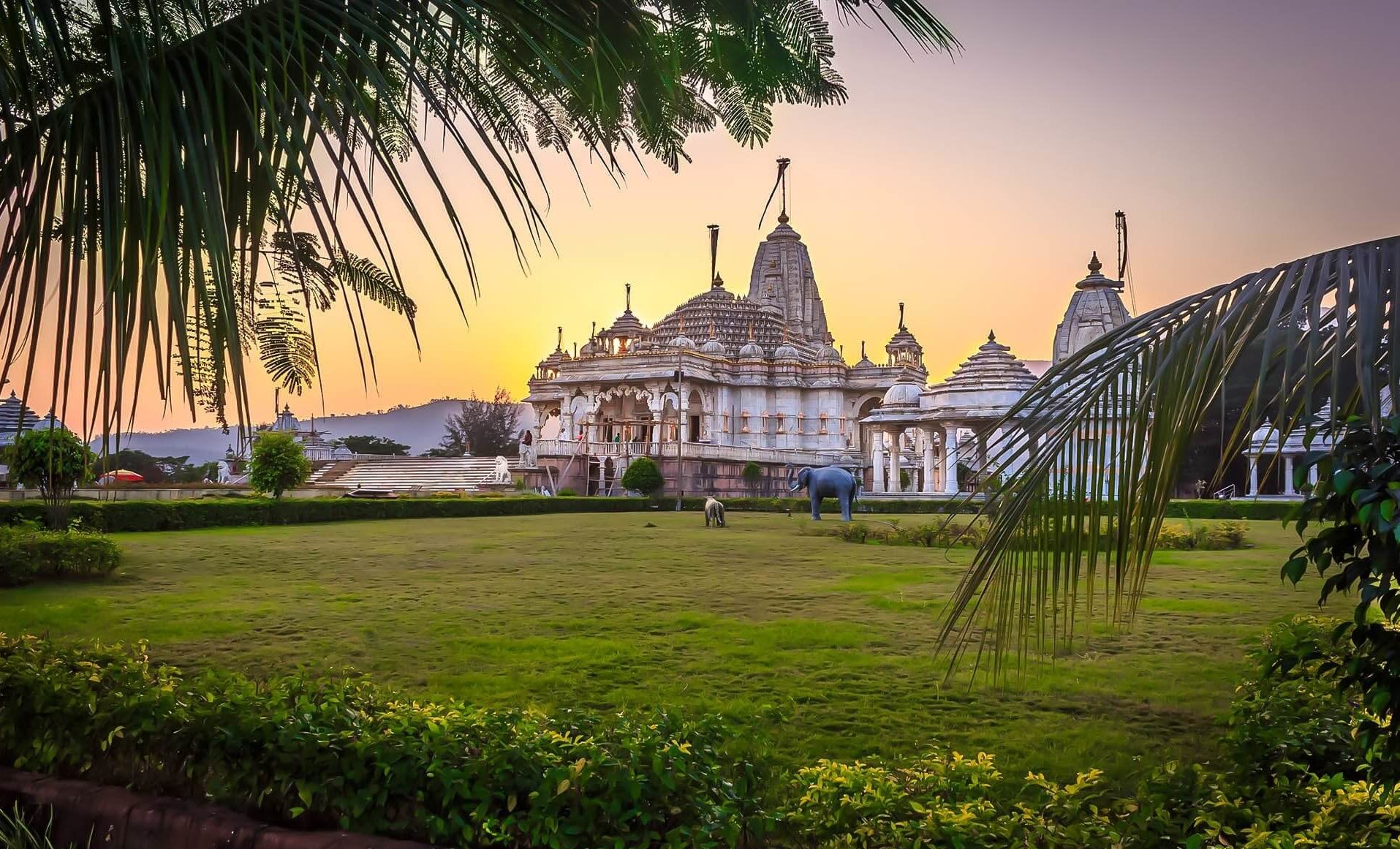