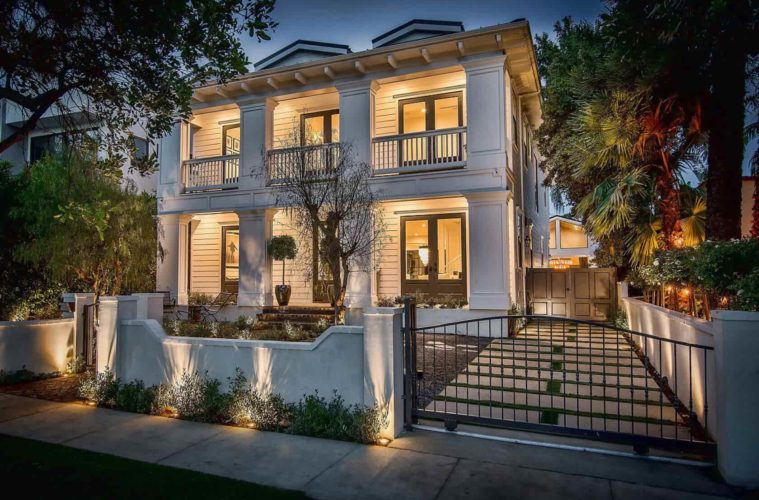 In the era of modernization people are fascinated about to designs houses according to the combination of pervious means old generation designs with a modern touch, Here On the architecture designs, you can get the collection of southern colonial house exterior designs ideas. 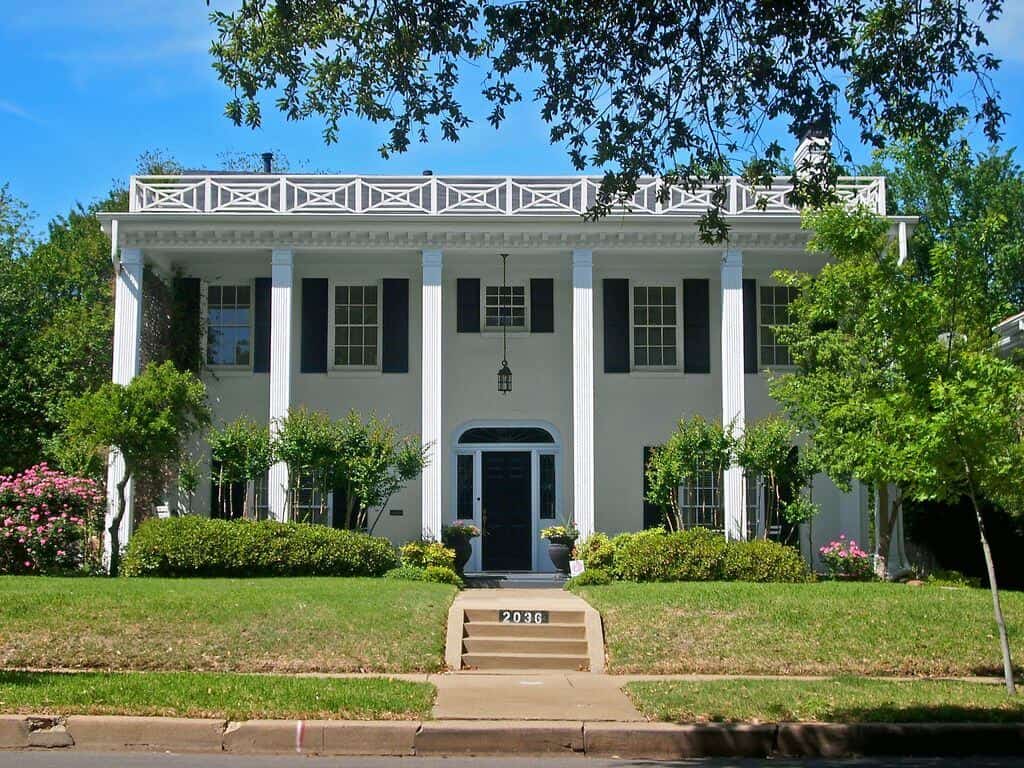 The colonial-style of the house dates back to the 1600 century and they are still popular especially in the United States. Although most of the colonial-style homes are long gone, there are some still available with us and the southern modern architecture takes inspiration from these symmetrical forms and classic details. Here are some examples of Southern colonial house exterior design ideas at The Architecture Designs. 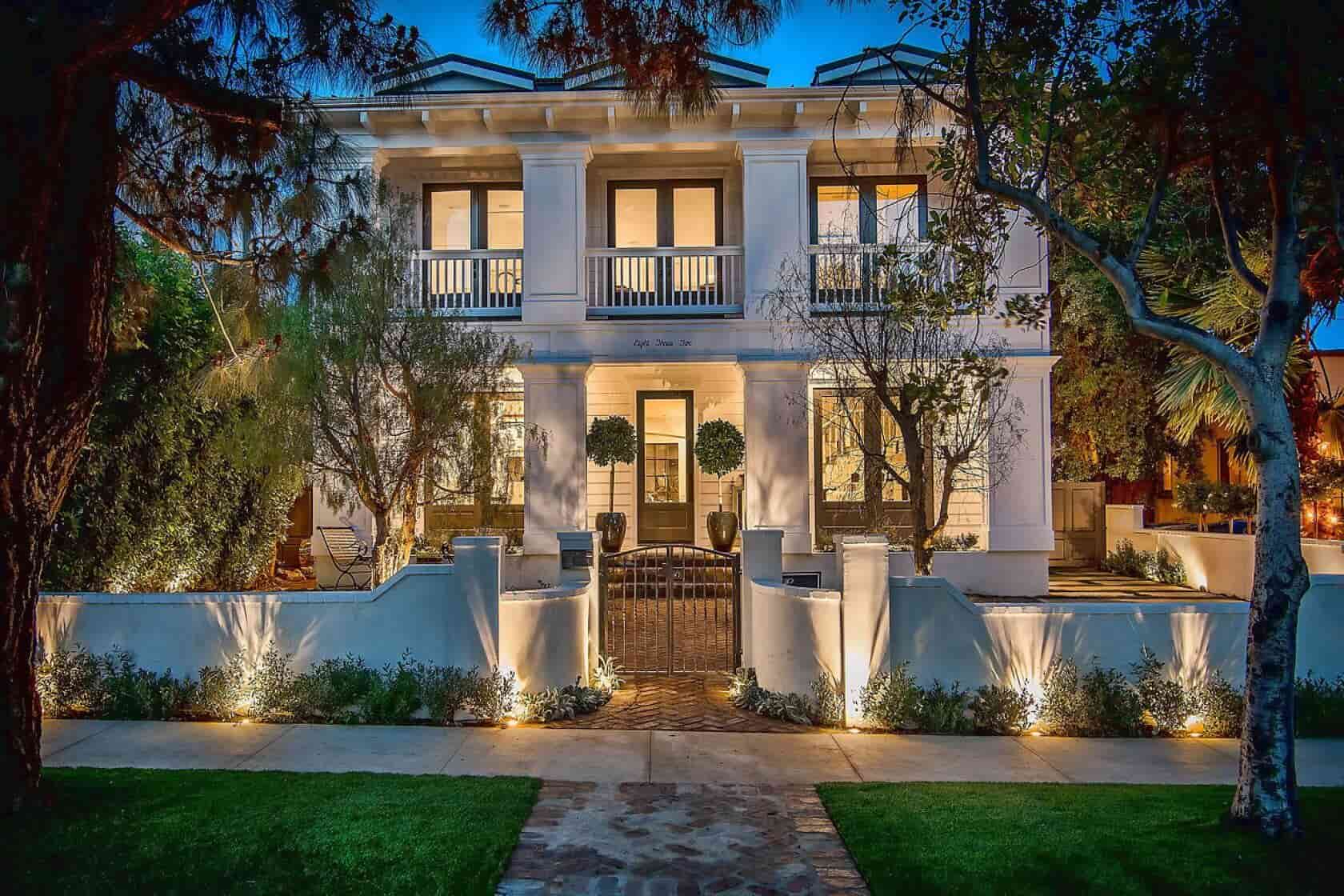 The style of your home speaks a lot about your preferences and personality. One such style is the traditional Colonial style, the style that dates back to 1876. This style of houses is most popular in the United States and is the first preference for many famous personalities. Witness some vintage and classic examples of Modern Colonial style house designs at The Architecture Designs 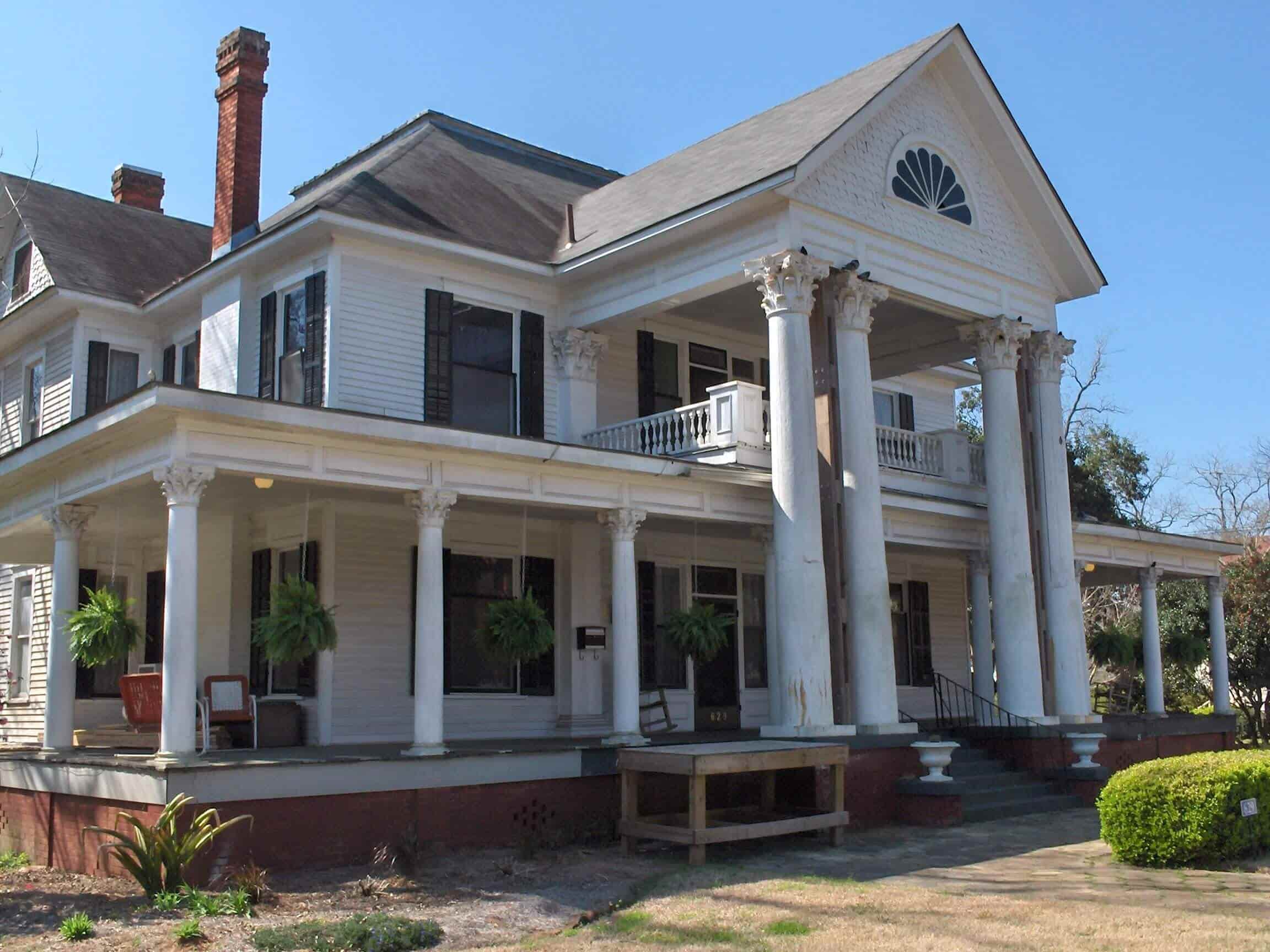 The modern Colonial homes have taken inspiration from the traditional style homes and made it friendlier by adding technological and other modern features to the same. This style of architecture is kept alive by multiple revivals and by adding technology to the classic design. This has helped the people to reconnect with their colonial past and match the modern needs with ultimate southern charm in its architecture. 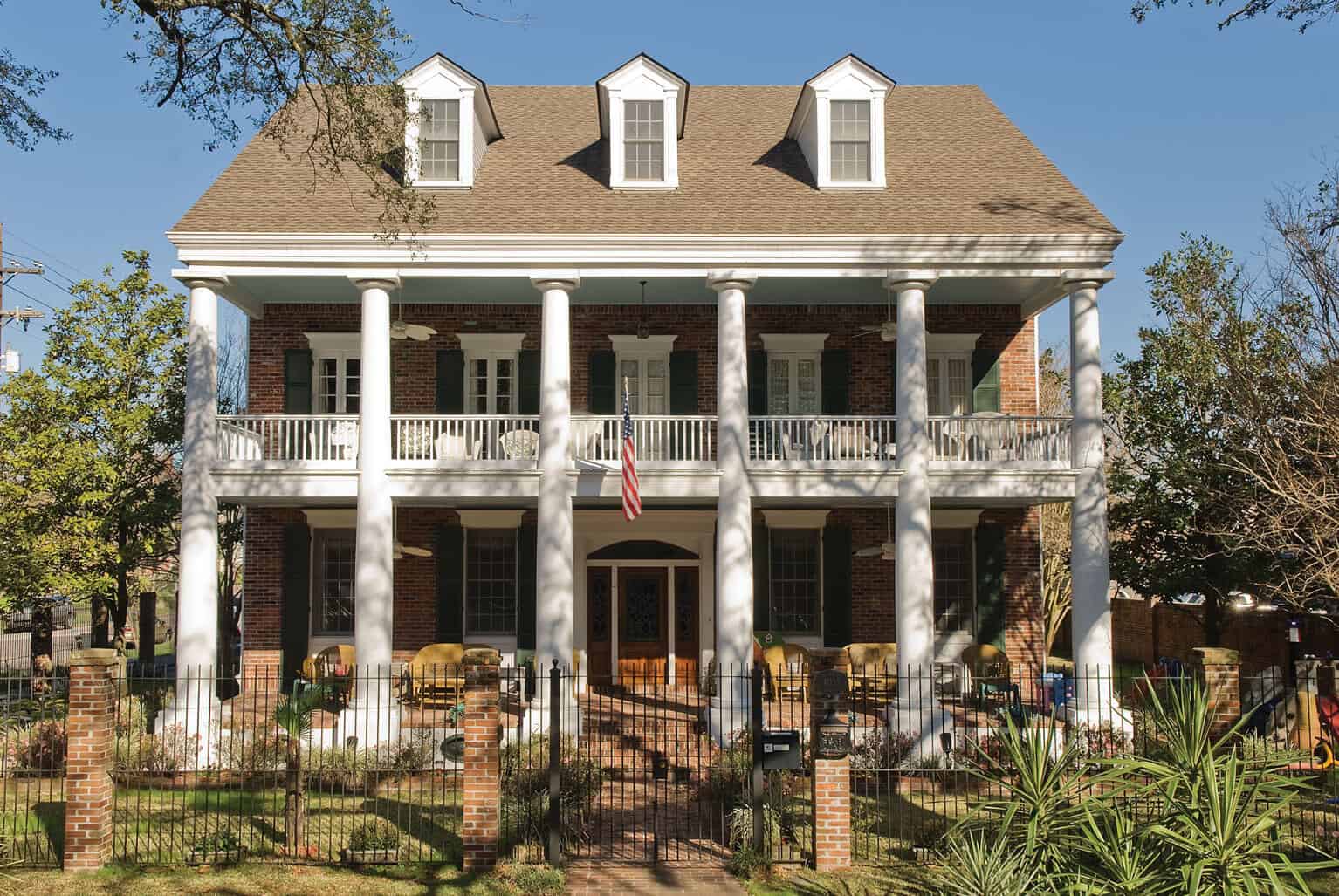 Colonial-style houses are famous for their classic architecture where we can find some common features such as it has brick or wood facades, a fireplace and has two to three stories. The floor plan also seems similar in many of the Colonial style houses where we can find the family room and kitchen on the first floor and bedrooms and other rooms on the second floor. It also features various complementary sliding materials and divided light windows. 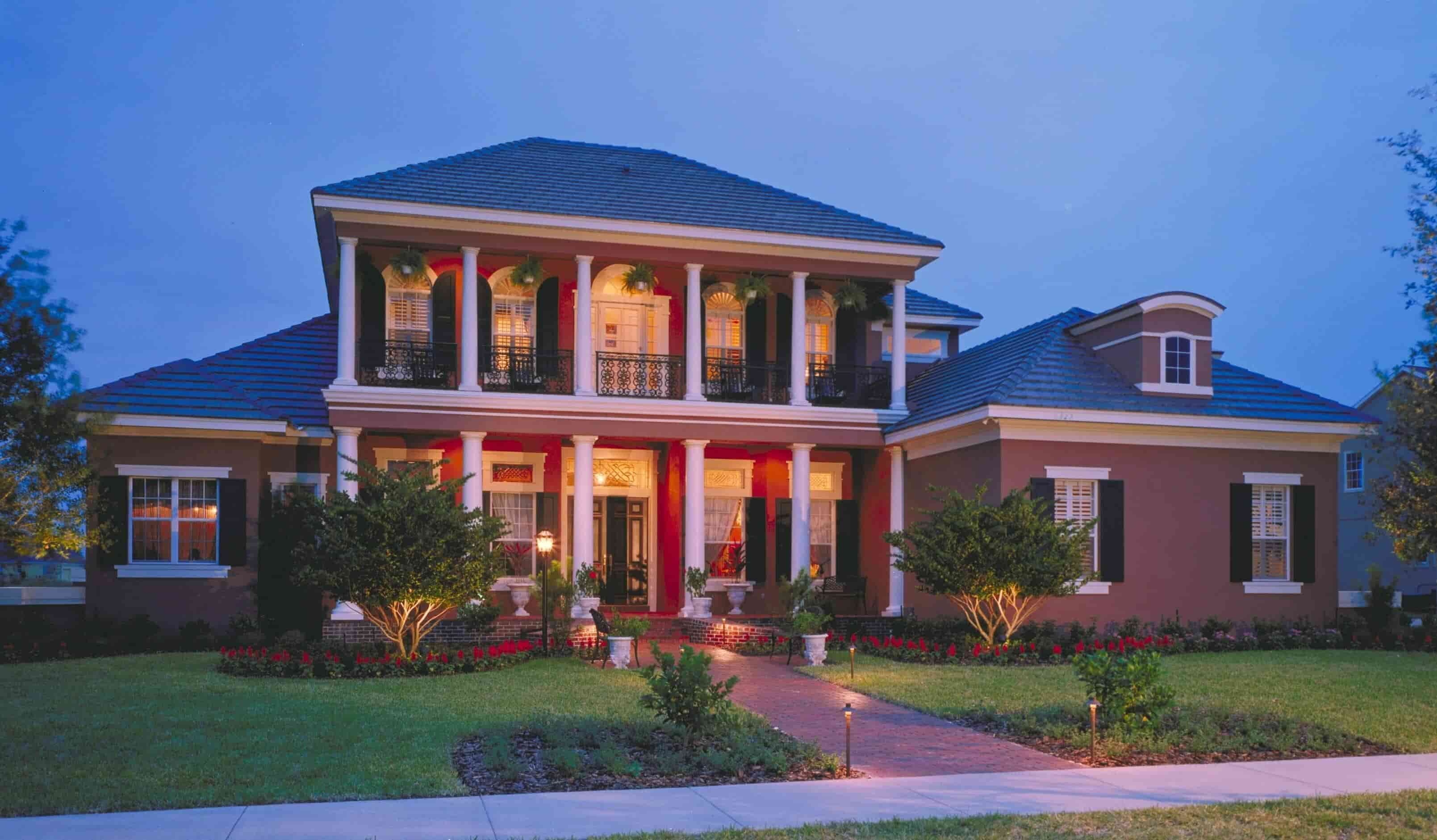 The southern colonial home features a combination of warm colored exterior and the black or brown colored blocks on the roof. This style gives the modern look by matching the simple white exterior with bricks or stones but adding the portico and porch with all the modern amenities to give a relaxing session. 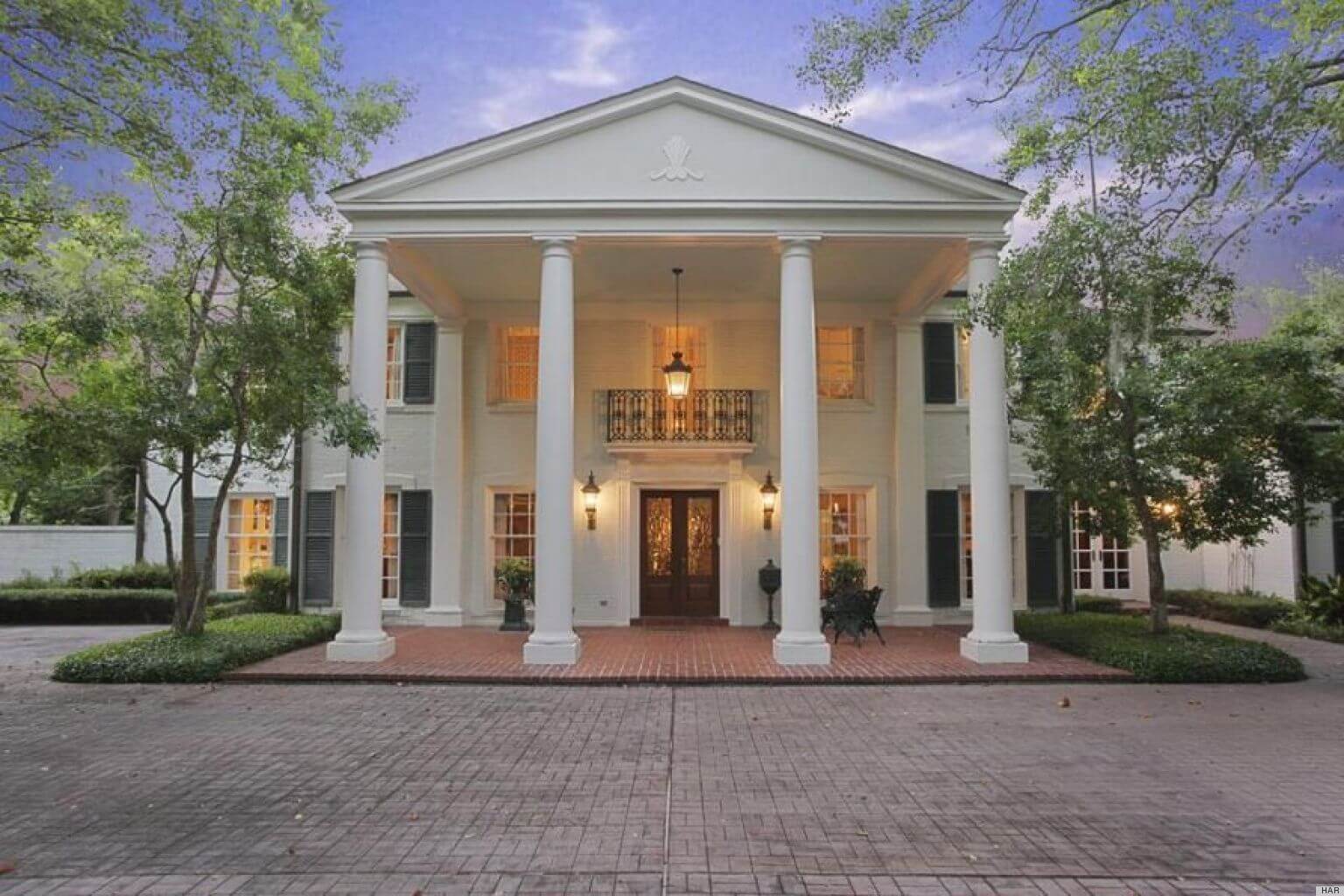 Apart from the similarities in the architecture and floor plan, there are still many different ways to style the colonial-styled houses. The simplest and most famous style includes going for minimalist details and schemes. This Victorian home consists of taking into consideration every detail and geometrical features. Achieve this style by going with fewer ornaments and a white color scheme and to pop the geometric windows use the shade of dark. 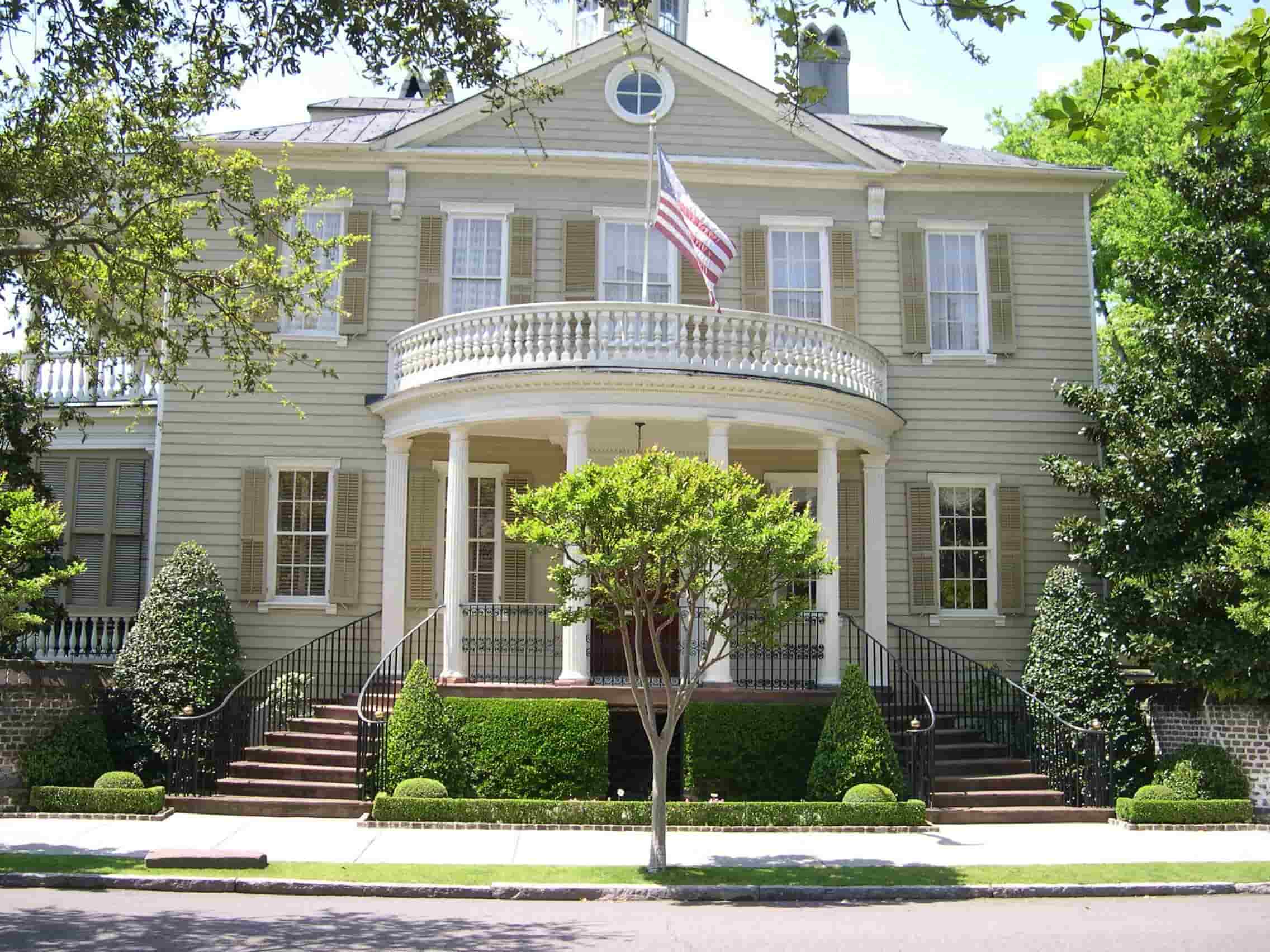 Over the centuries, the Vintage colonial has evolved from the folk dwellings to a range of increasingly sophisticated styles. And not only the American colonial style has evolved but also the colonial-style at every end is it the French, Spanish, Cape Cod or any other style have also evolved. 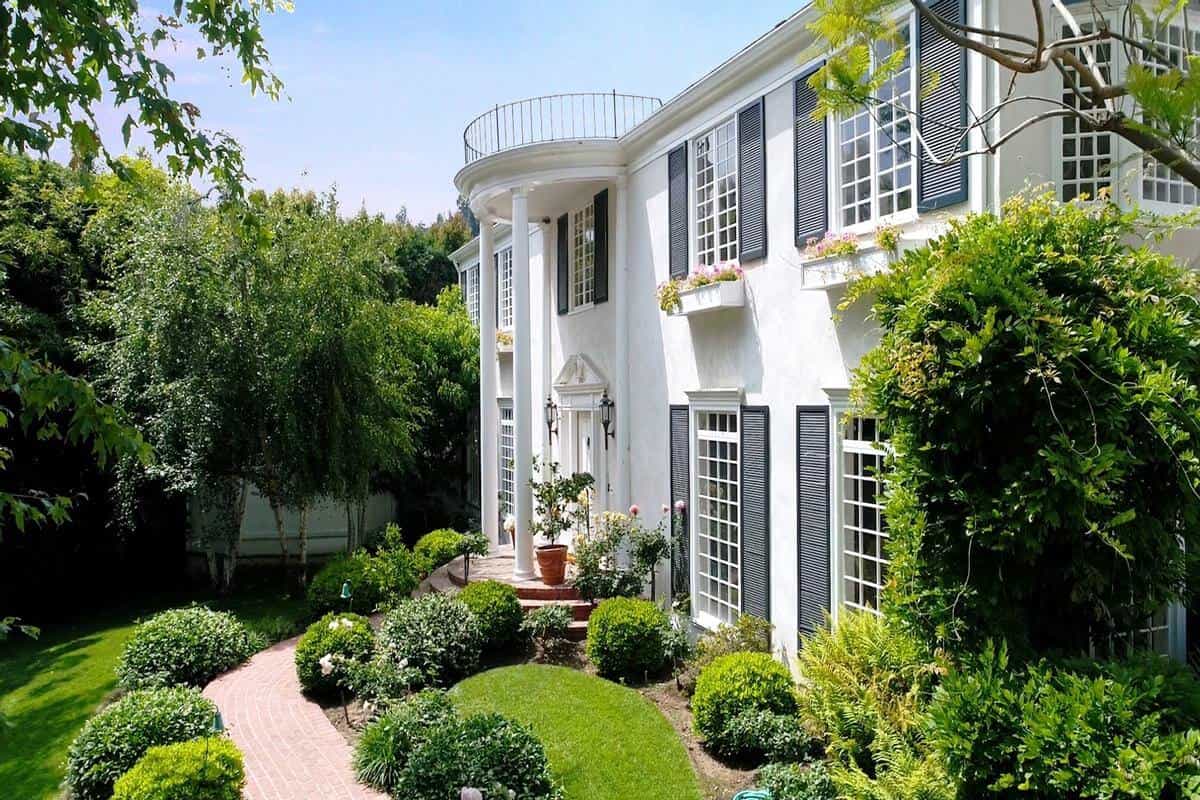 One of these styles includes the house with a spacious floor plan and a ten-foot-high ceiling. The house features an all-white exterior combined with the vaulted wood ceiling. This beautiful house has additional features such as a screened-in porch with a fireplace and phantom screens opening to the luxurious patio and some exquisite seating area. The beautiful lighting of the house is the icing on the cake. 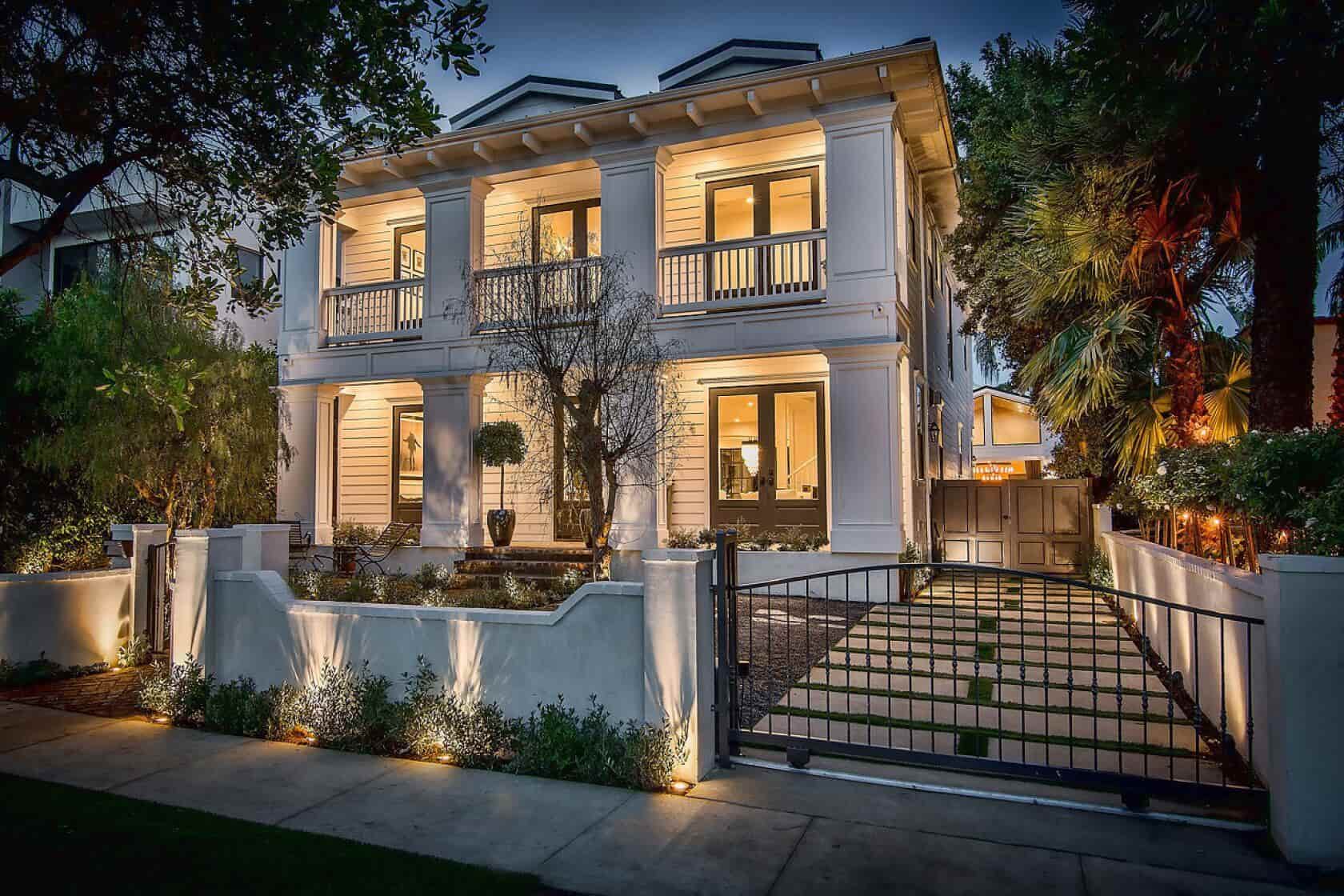 The southern colonial style has its own benefits with the split-level home and other exceptional features. This depicts the historical backdrop of every ruler and culture with different house plans and layout. The modern colonial-style house features a typical split-level home where stone pillars and curved roof forms the part of the front. The ornamentation of this style is also unique with a modern dormer window and window boxes. 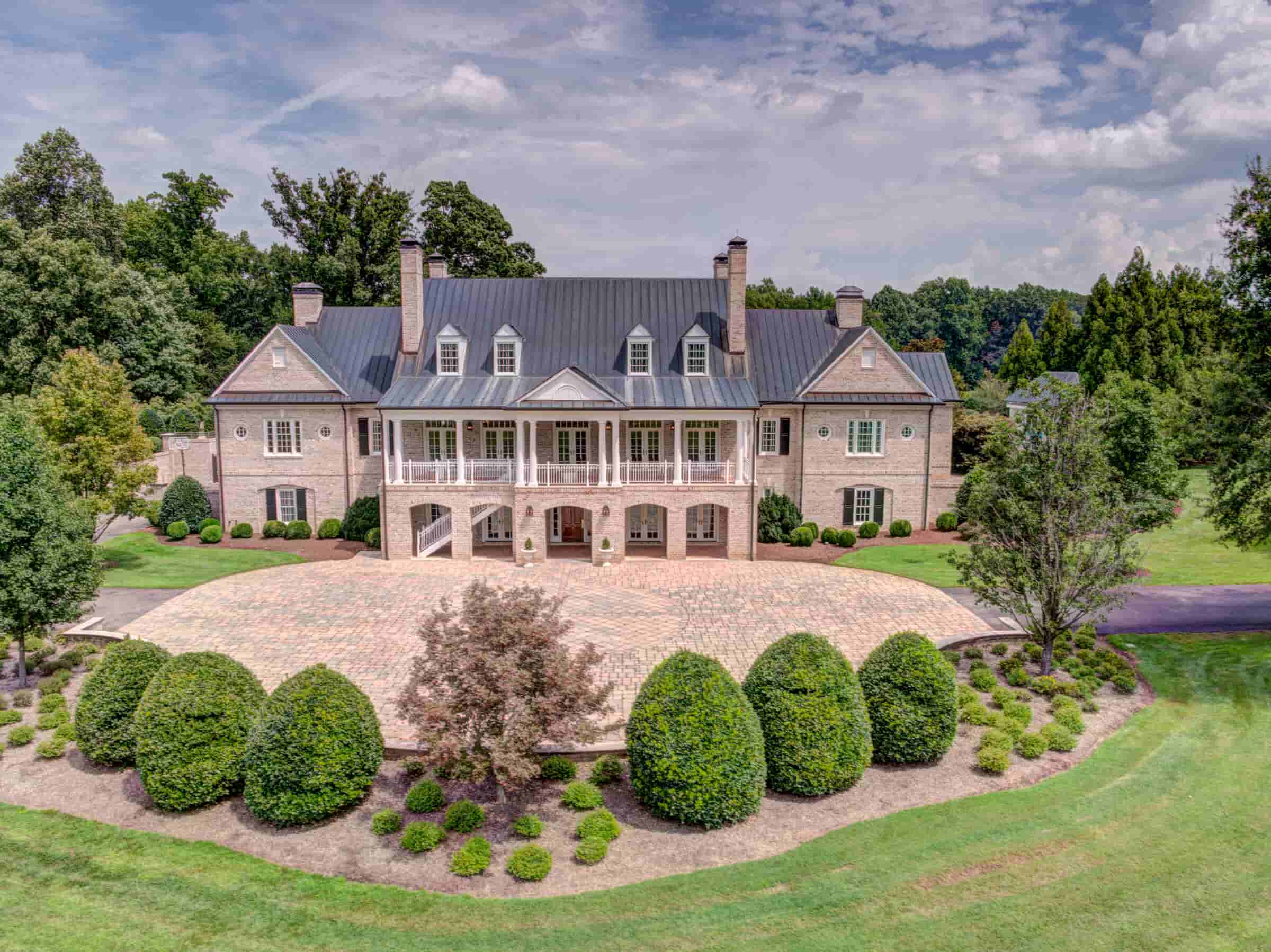 Colonial styled architectures include French, Dutch, Spanish and British colonial structures. One of the famous colonial-style architectures includes the Dutch colonial house that is the most distinguishable styled home and has some most notable features. This style of architecture includes a slightly flat and wide double-pitched roof. This changes angle after the slope and is one of the innovative features of the Dutch style. 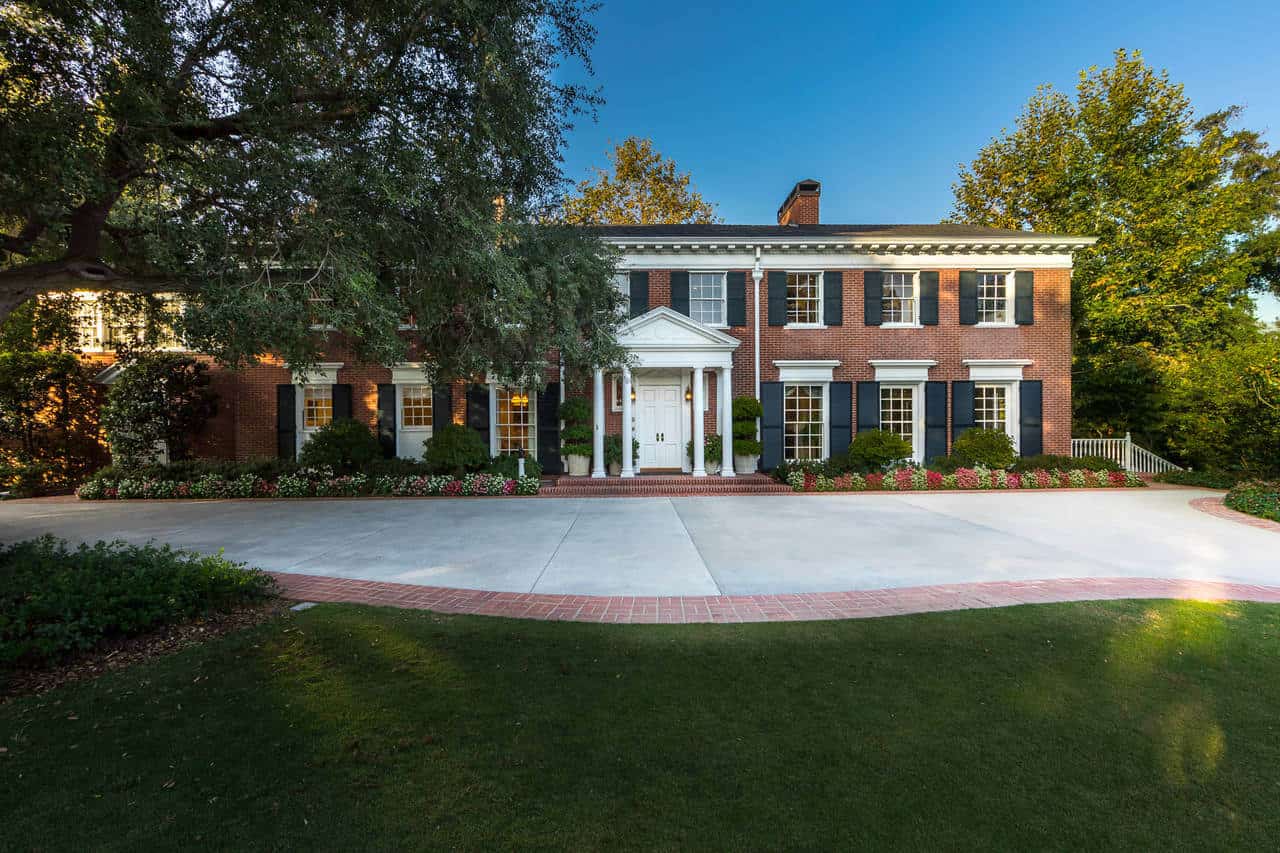 This style can be further characterized by extending the upper level at the entryway welcoming guests with some modern and adorable features here. Also, the impressive and elegant lighting and a touch of the green background extend the luxury and feel of the house. In addition to the window box, you can also have the roof above the window. 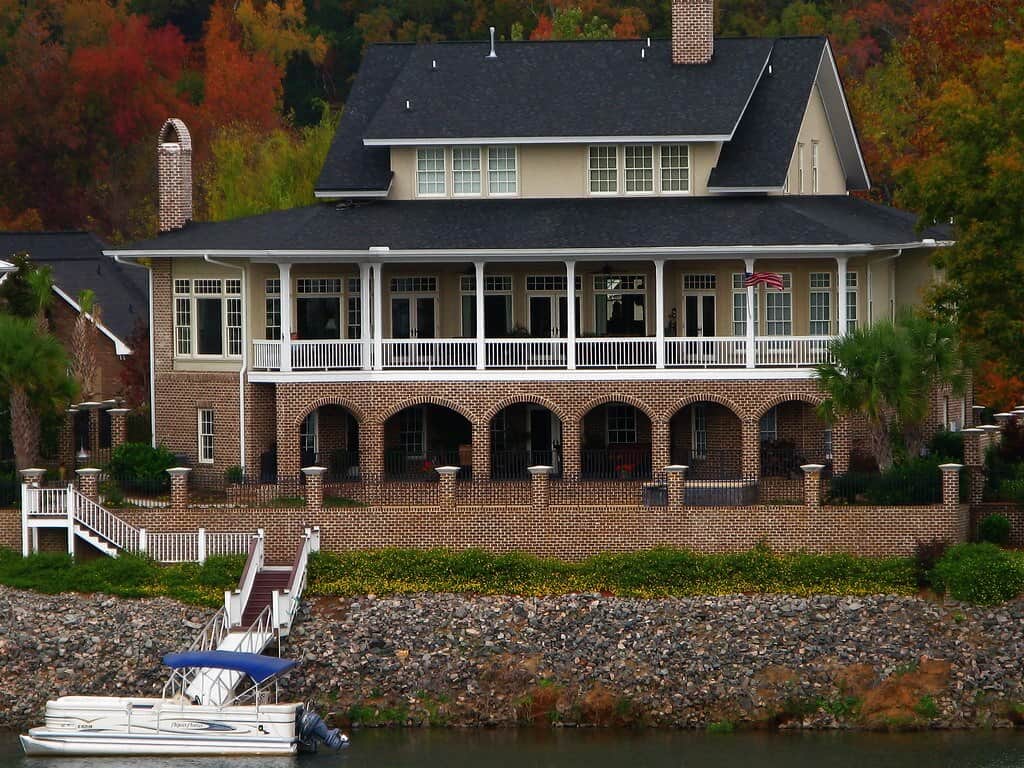 Original colonial architectures are made up of brick or stone and have chimneys at the top. This typical structure with stone and two-three rooms wide floor plan was considered to be one of the effective architecture and was counted amongst the best masons all over the world. The ornamentation and detailing become the most remarkable part of this style of architecture. 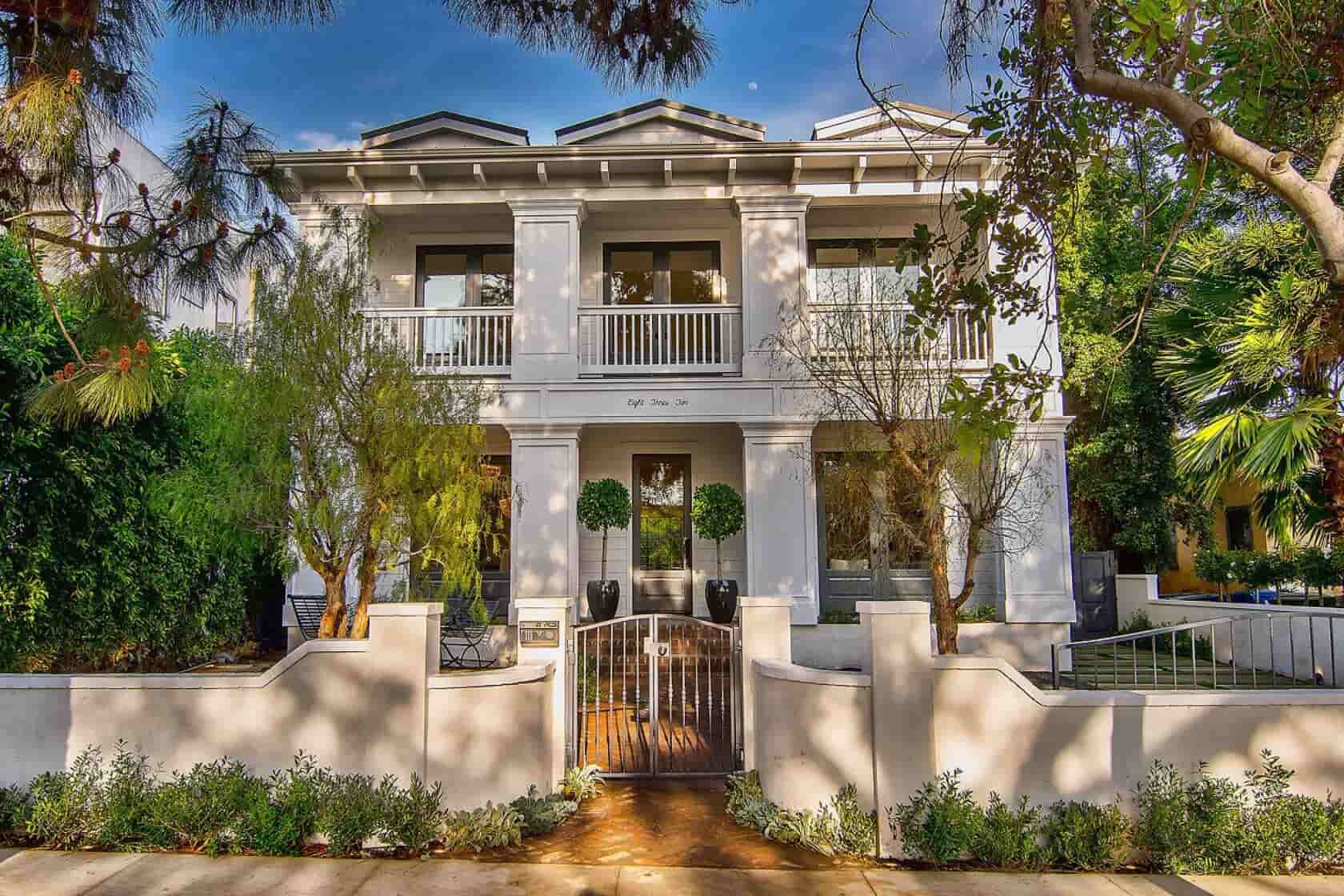 A southern colonial style home depicts the elegance and vintage of the old era and the style and luxury they possessed. What is more welcoming than the entryway which screams for a lavish and modern invite? A grand entrance with scale can change the whole look of the home. Also, this can be more modern and defined with the addition of the front porch. Perfectly balance the garage with this addition and also go for new trim and dormers. With this look, going with a calm but appealing color can add both personality and appeal to the home. 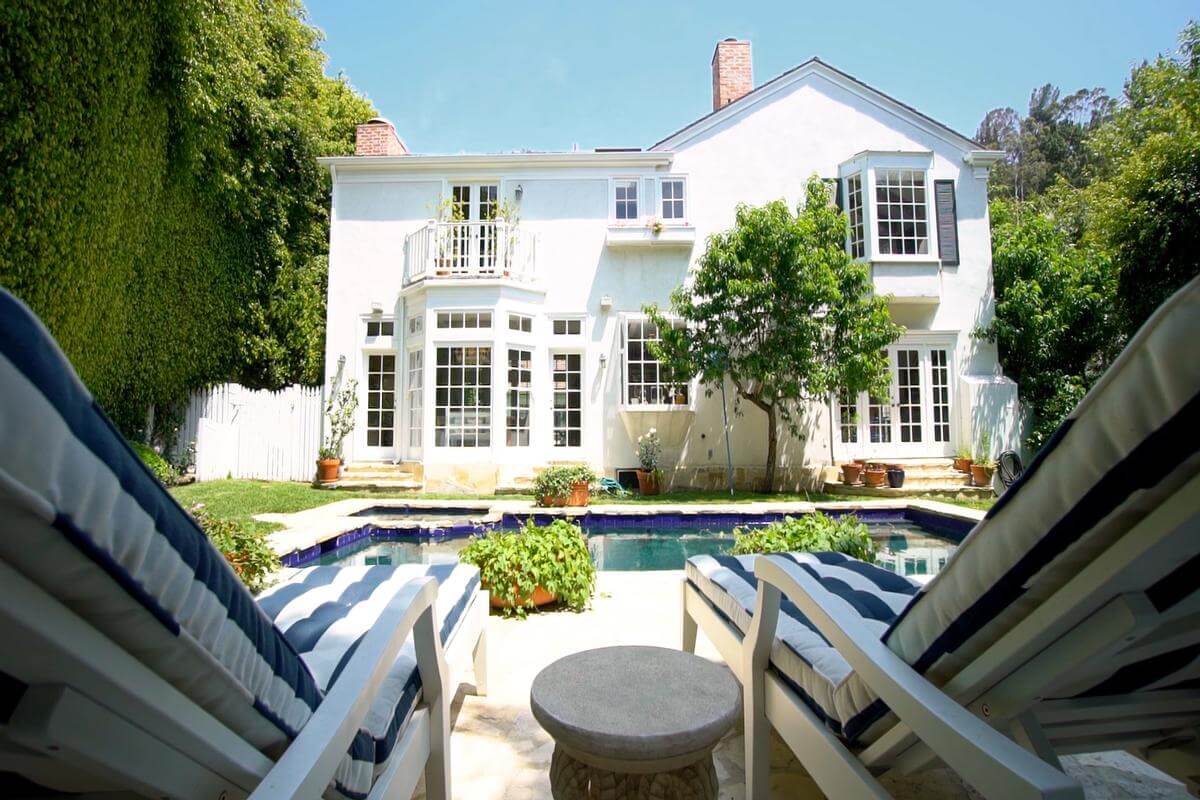 Too much ornamentation ruins the appeal of the modern colonial-style home. Thus having required numbers of doors and windows and connecting the new and old with the gallery that opens to the beautiful garden can make it attractive and modern. Give this colonial mansion style house a perfectly southern modern and quaint appeal by adding bay windows. 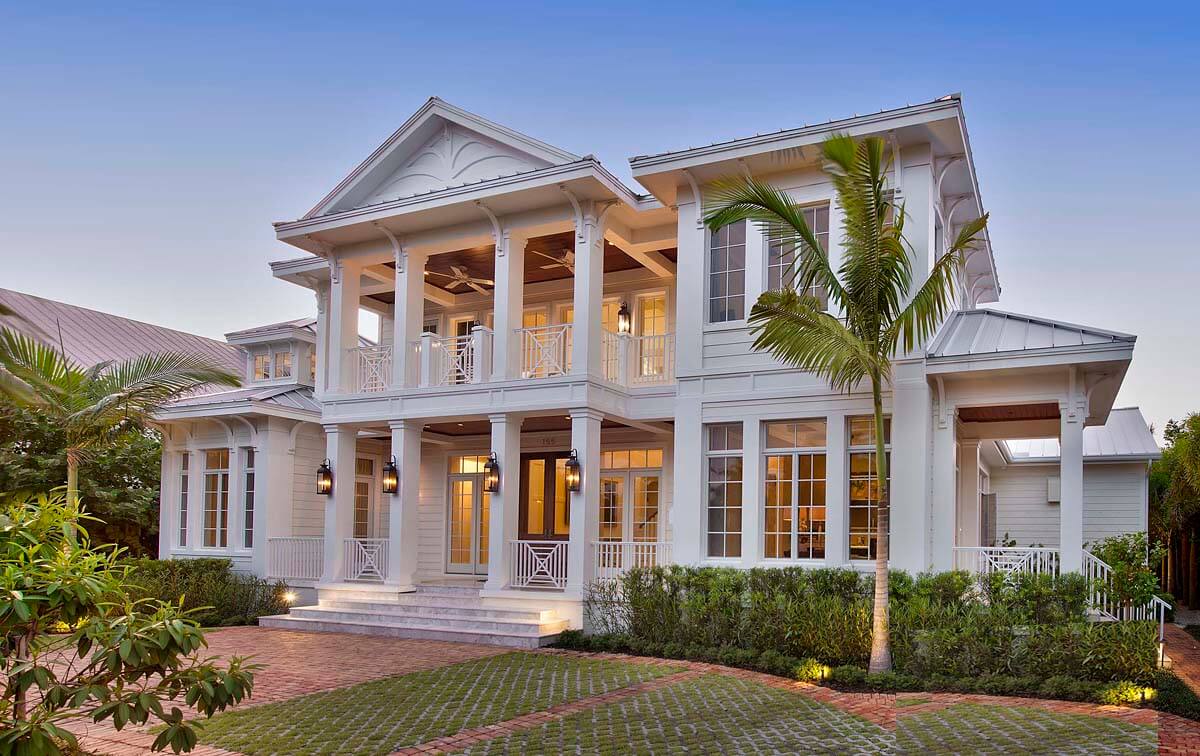 A stately colonial façade is an ultimate modernization given to the classic vintage colonial home. This effect can be given by going all white with a pop of dark color to windows such as going with mutinied windows with broad moldings, rich wooden doors, and large support columns. You can also add marble or stone steps to this décor. 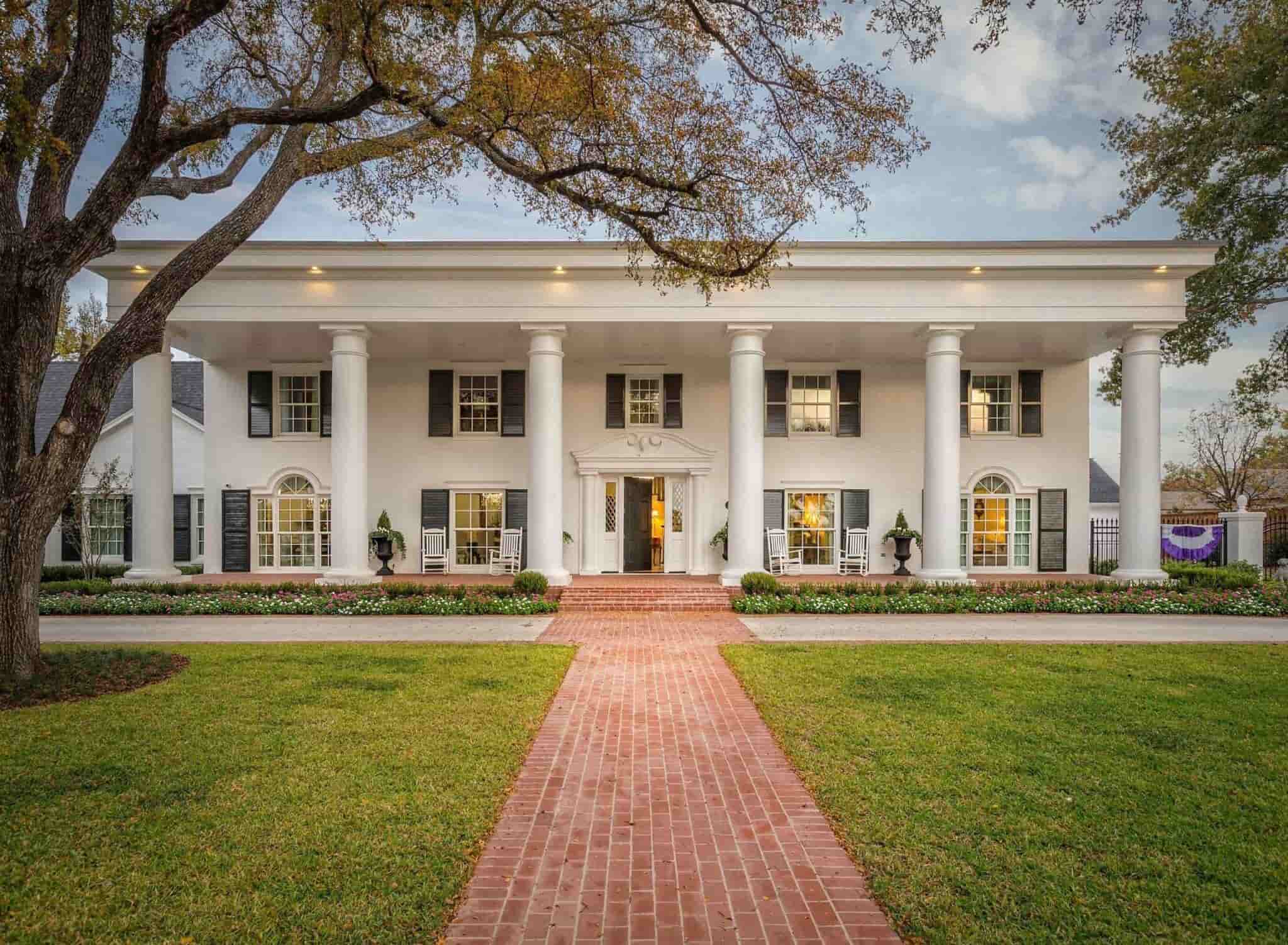 While updating the style, take care of the modern elements and keep the continuity going by mixing old and new elements with style. Going with the old colors but giving a fresh look with bright glass and lights can transform the old house into a new brighter one.

The southern colonial style house can be rebuilt or restructured according to the modern facilities making it techno-savvy but the basic idea should be to retain the original character of the home in order to keep the essence intact. 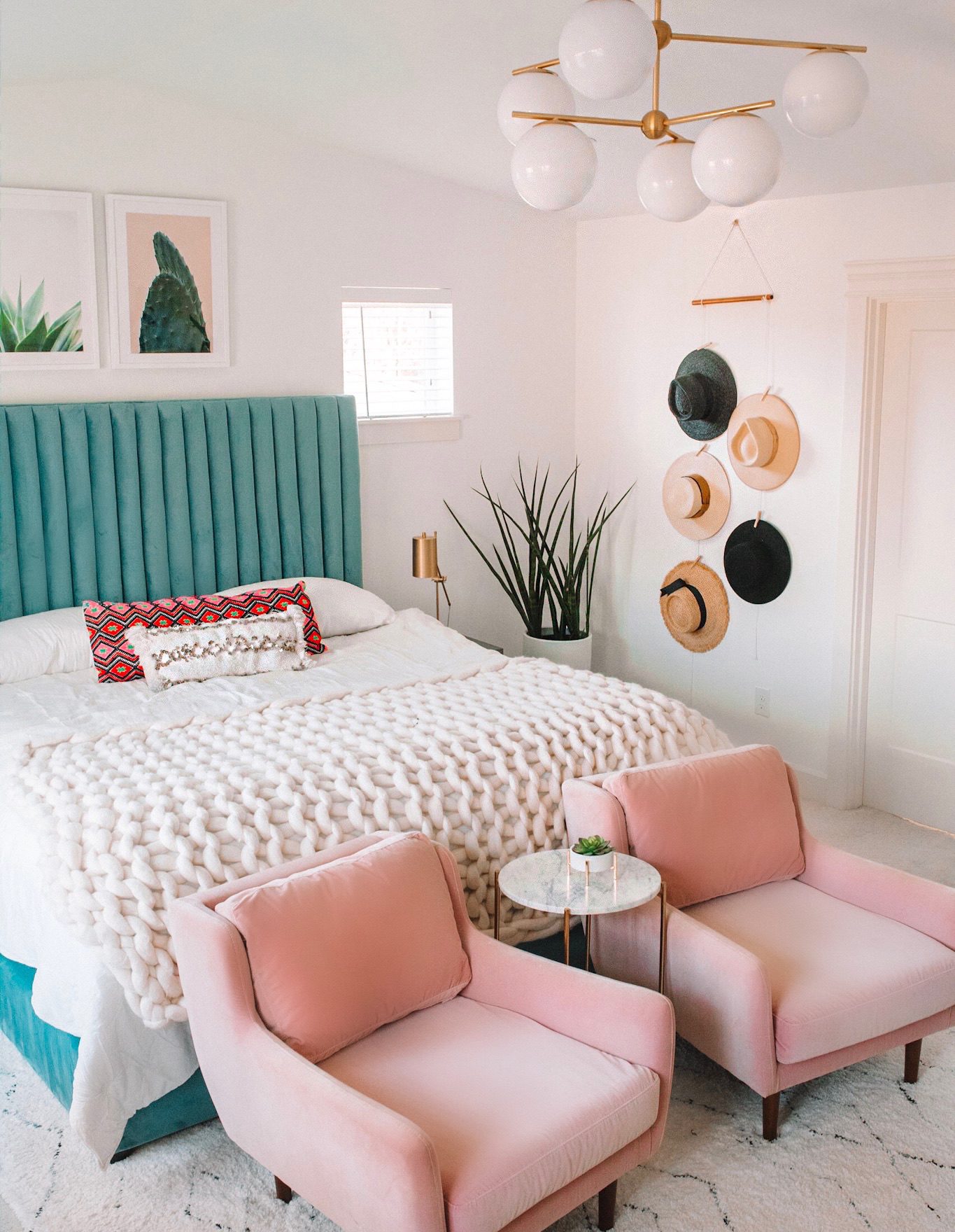