Different Types and Advantages of Led Lighting - The Architecture Designs 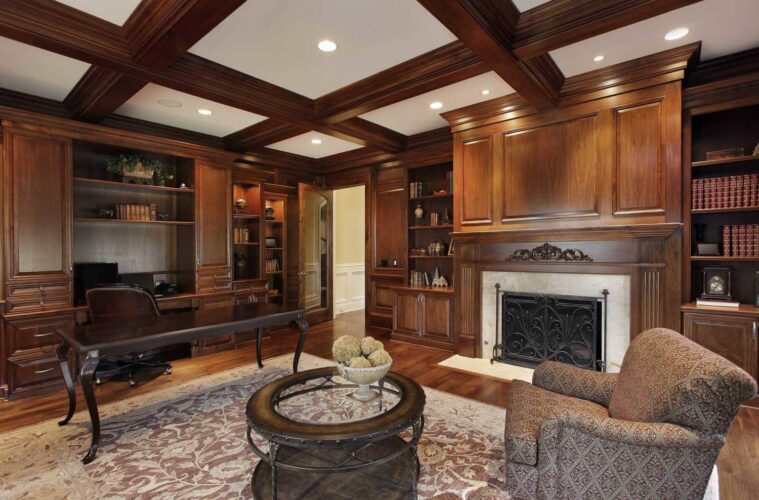 Led lighting is an advanced type of electronic lighting with a large number of advanced electric features. They are very durable, energy efficient and generate minimal heat. Led lighting is equipped with Light emitting diode technology which is a new sensation in commercial and residential lighting. Led lighting is very efficient and produces brighter illumination of high quality. Normally these types of lights are designed for maximum light output by consuming low electric energy.

In recent years, LED technology has expanded significantly, and the efficiency of this type of light emitter is far superior to the older semiconductor light source. As a result, LED technology is now becoming commonplace in new street lighting systems. Led lighting is specially developed to special lighting demands. Color changing, shading and distribution can be specially designed according to the user’s wishes. 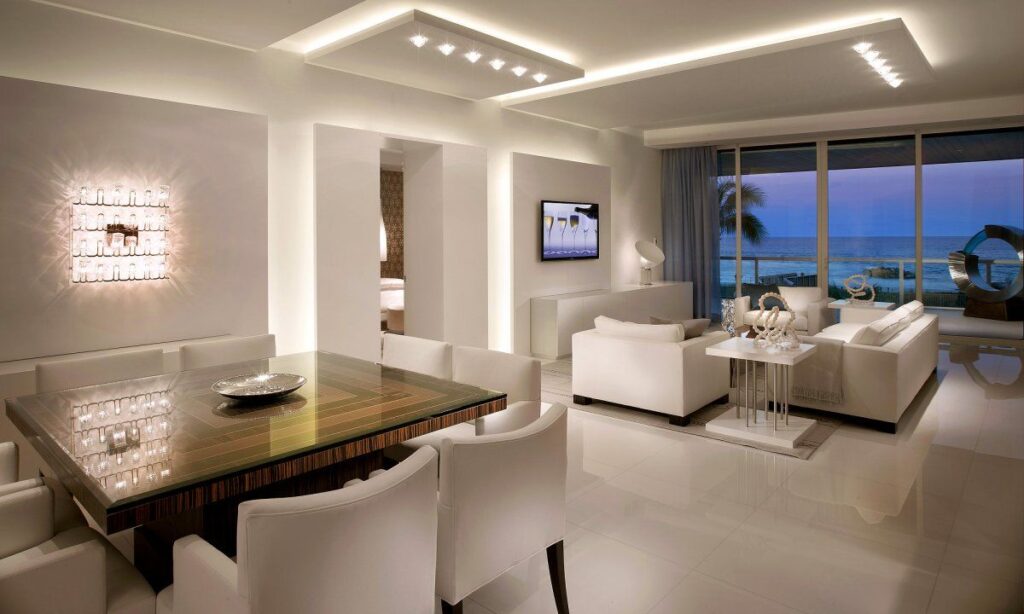 LED lighting also operates without any change in light output or reliability in both high and low temperatures. They are even tough enough to be a good choice when there are concerns about vandalism, collisions with traffic, or construction sites. They are made up of durable components that have been proven to withstand even the harshest urban environments.

The color of light emitted by an LED lighting is varies depending on the chemical composition of the material used as the semiconductor crystal. Different materials give different colors of light such as white, dark blue, blue, green, yellow, amber, orange, red, bright red, and dark red. The LED lights are filled with halogen. When the electric current passes through a gas, it creates light.

LED lights are solid state lighting devices and are much less likely to be destroyed if dropped or subjected to external shock. They use a chip encased in epoxy resin, not a filament or neon gas. On the other hand, incandescent and fluorescent lamps use fragile components that break easily.  The advantages show that LEDs are in all respects the best choice for both indication and lighting. 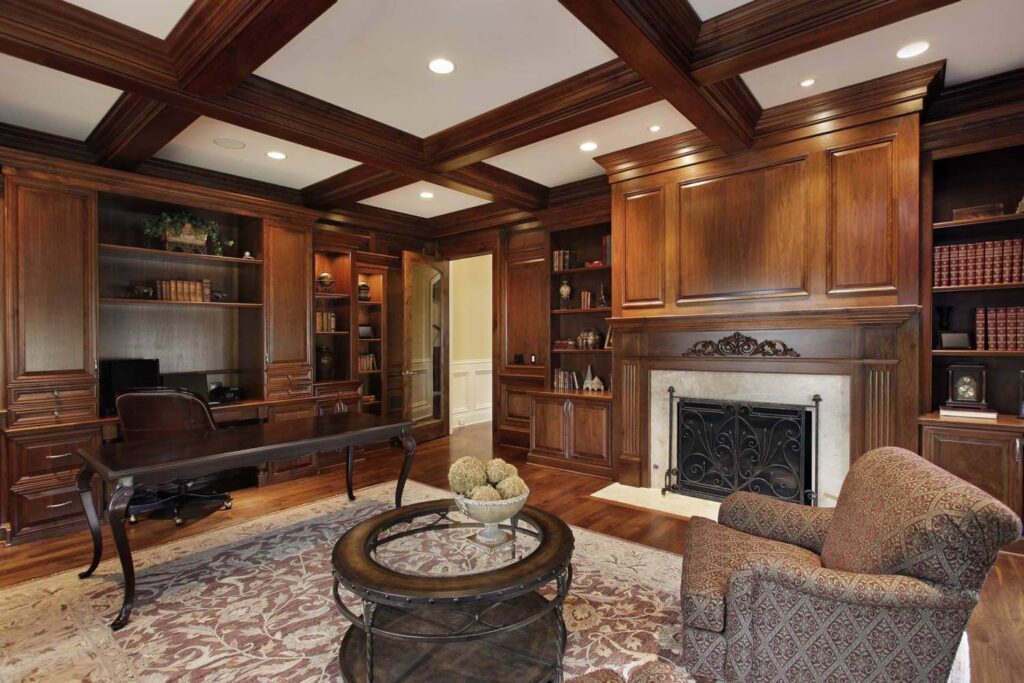 Light bulbs that use is Led lighting not only cut your energy bills, they are Environment Friendly. Led lighting not contains any type of toxic material like as mercury, which is harmful to the environment and the human body. At comparing to incandescent and compact fluorescent lamps, the led lighting is Environment Friendly. The LEDs are use uses in LED lights are less damaging to the environment than the other alternative. LED lights are completely safe for nature and can be disposed of as regular waste.

Led lighting is equipped with highly energy efficient lighting technology because an LED converts 80% of your electrical energy into light energy. It is estimated that the efficiency of LEDs is 80% -90% compared to traditional lamps, So it really justifies what you pay. This ultimately lowers your energy bills and thus saves both energy and money. LED bulbs require much less power than incandescent or CFL bulbs, so LED bulbs are more energy efficient and more durable than other types of bulbs. When installed in applications with long business hours, the savings in energy costs can shorten the payback time to less than 2 years.

LEDs adapt to any type of lighting due to their different colors and small size. It emits light in the right colors and performs flawlessly under the harshest conditions. One LED is enough to indicate lighting, and your group is able to light up the entire football stadium.

What is so special about LED lights? 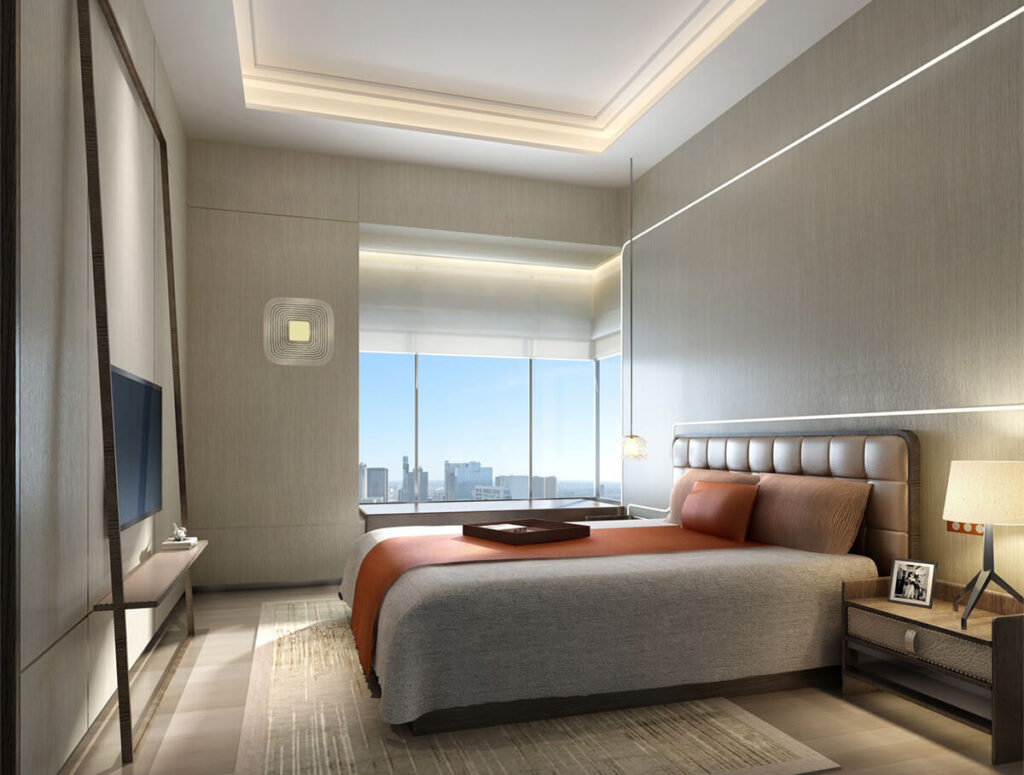 LED bulbs do not contain harsh chemicals and do not emit ultraviolet rays. With a single LED luminaire capable of handling approximately 25 incandescent bulbs during its lifetime, LED lights also help save material and manufacturing costs.

LED lights are solid state lighting devices and are much less likely to be destroyed if dropped or subjected to external shock. Led lighting has the ability to work for a lot longer than the average light Due to their durability. They are ideal to use in rougher conditions. Because they are resistant to vibration and shock, they are much less likely to break or require frequent replacement. Their durability makes them ideal for bad weather, wind and rain. They are even sturdy enough to be a good choice when there are concerns about vandalism, traffic collisions or construction sites.

When turned on, the LED lights immediately illuminate with an extra bright light, which is a huge advantage when it comes to infrastructure projects like signage and traffic lights. Turning the lights on and off also does not affect the life of the bulb, unlike traditional lighting methods where turning the light source on and off drastically shortens the life of the globe.

The bulbs use in led lights is cooler and low voltage, so they don’t beat out LED. LEDs lights use about 12% of the energy. This makes it easy to use LEDs outdoors by connecting them to a solar power source. 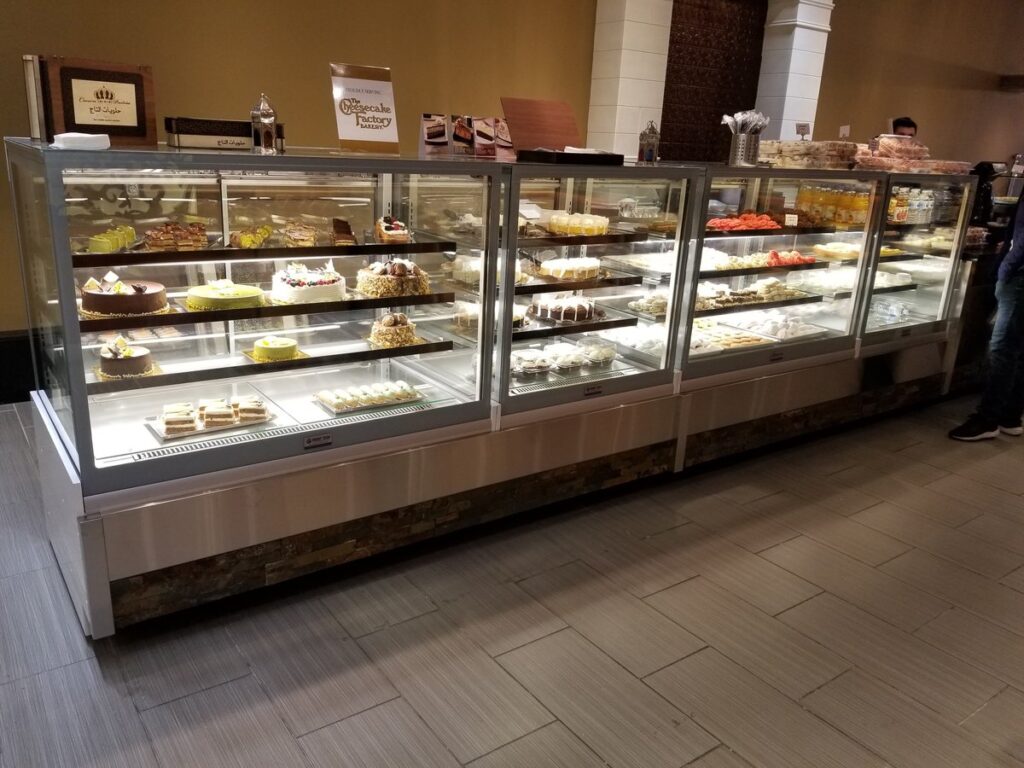 These types of lights don’t feel hot to the touch, as they don’t generate as much heat as incandescent bulbs. This also means that LEDs are ideal for illuminating grocery displays and textiles.

Distribution of light is an important feature of any lighting source. Fortunately LED lighting has this advanced lighting feature. LEDs can focus light in one direction without the need for a reflector, which means modern lighting systems that use LED bulbs can emit light more efficiently, giving the end user more control over light distribution. Here The Architecture Designs explore some ideas.

Most Beautiful Decorative Ideas for the Sitting Area