18 Most Famous Sculptures Around World - 13 is Pieta by Michelangelo 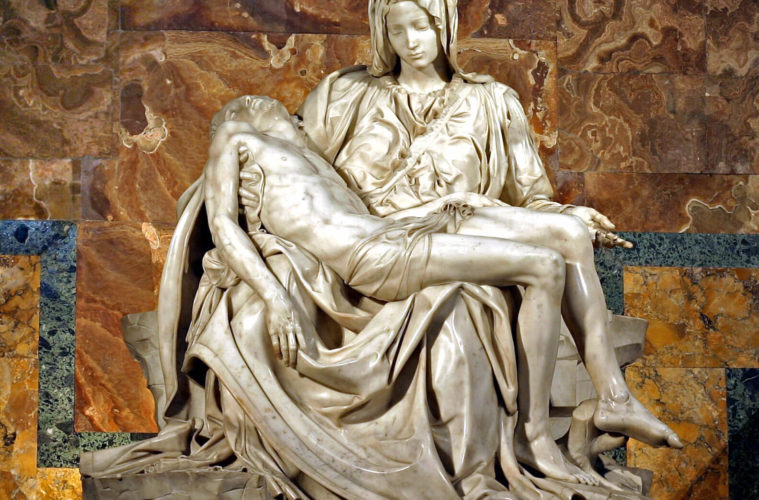 18 Most Famous Sculptures Around World – 13 is Pieta by Michelangelo

The renaissance is actually a period of European culture, artistic, political and as well as we can say the rebirth of the historic period. Generally one can describe as taking place of the 14th century to the 17th century, the Renaissance period, therefore, promoted the rediscovery of the old classical philosophy, literate and artistic works. And here from the prehistory period, we have ranked the top best sculptures of all time.

Here is the list of the following renowned sculptures:-

1.Bust of Nefertiti by Thutmose

It is a portrait symbol of feminine beauty.

Apart from these 6 others are also mentioned here. 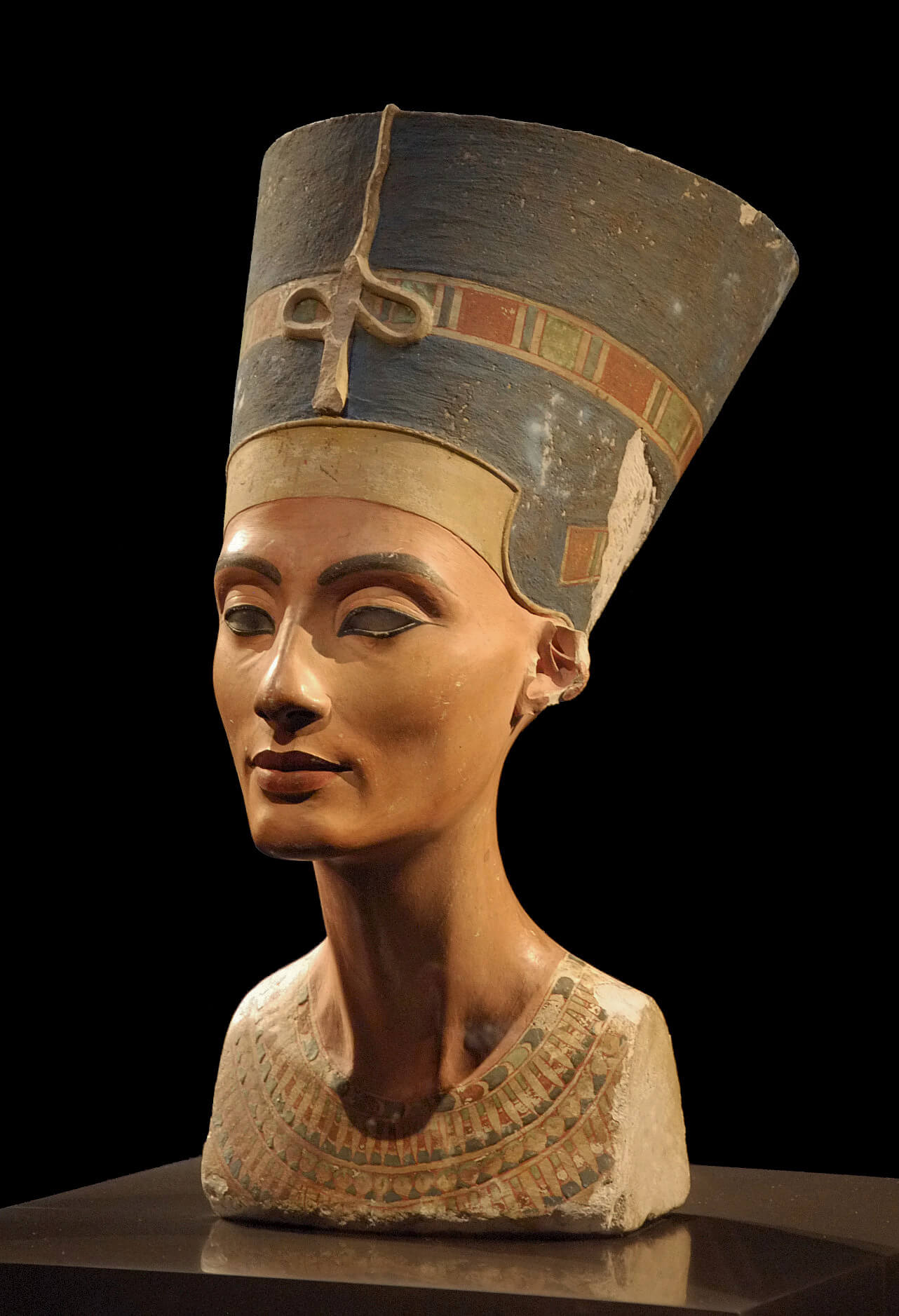 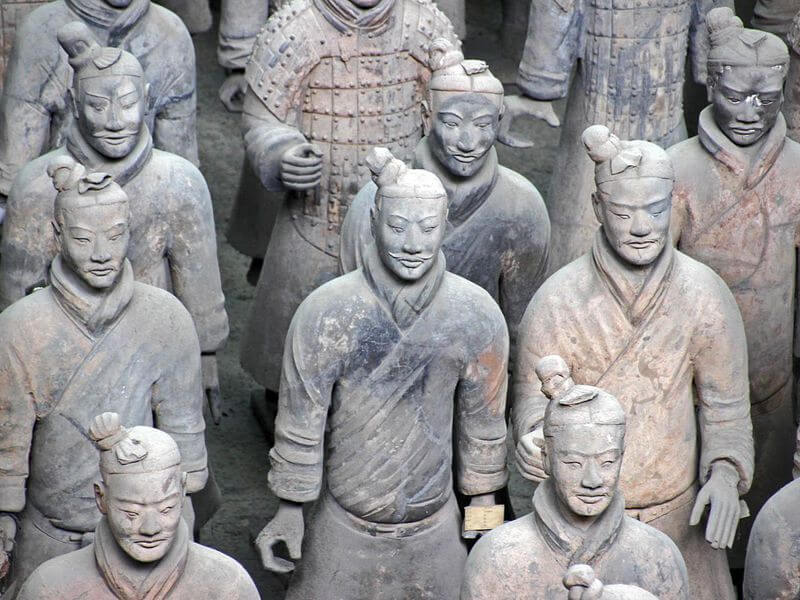 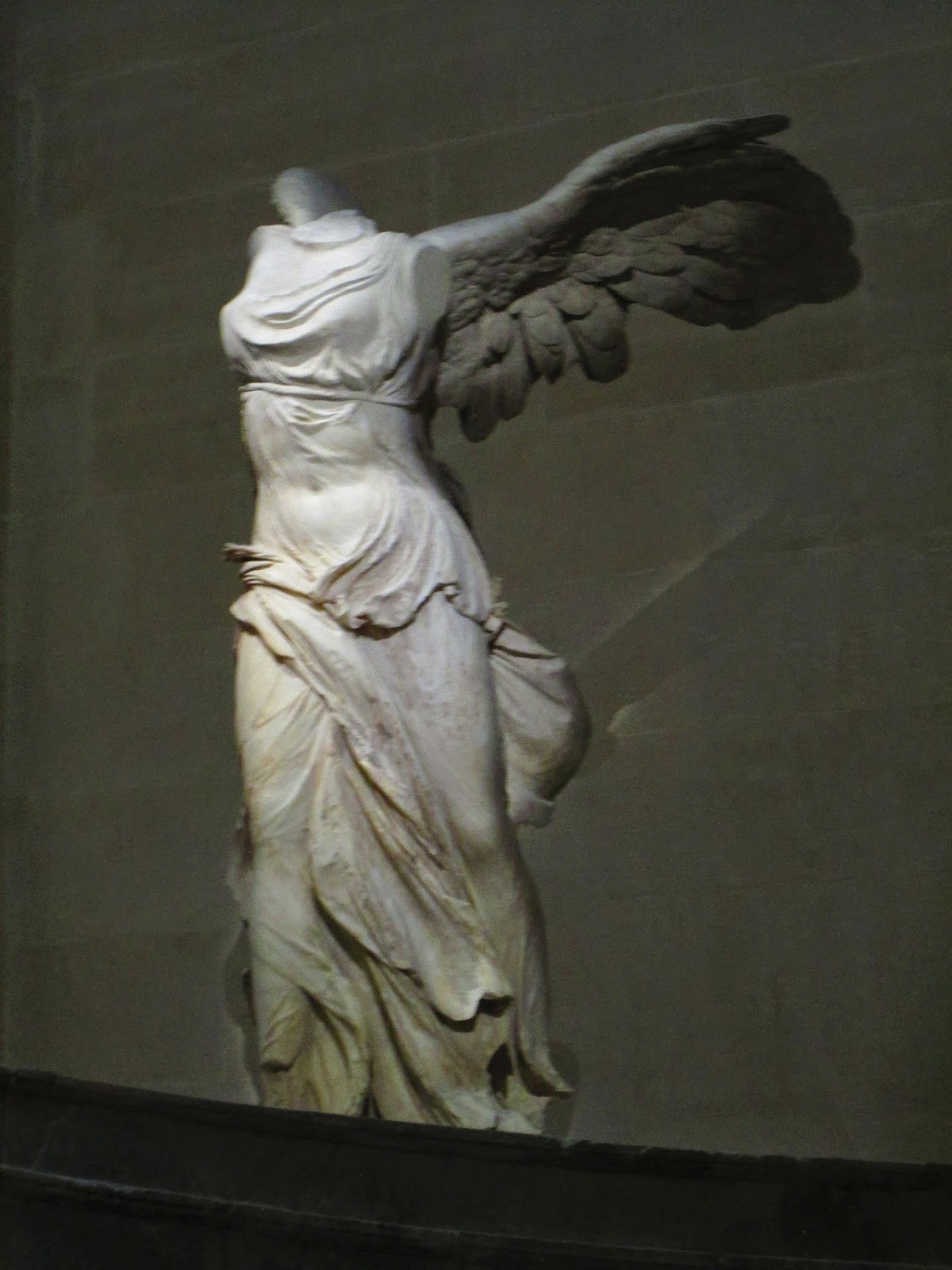 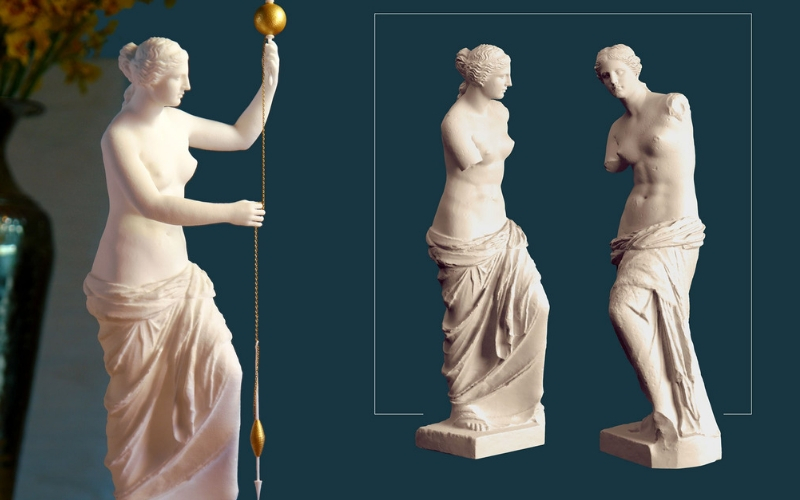 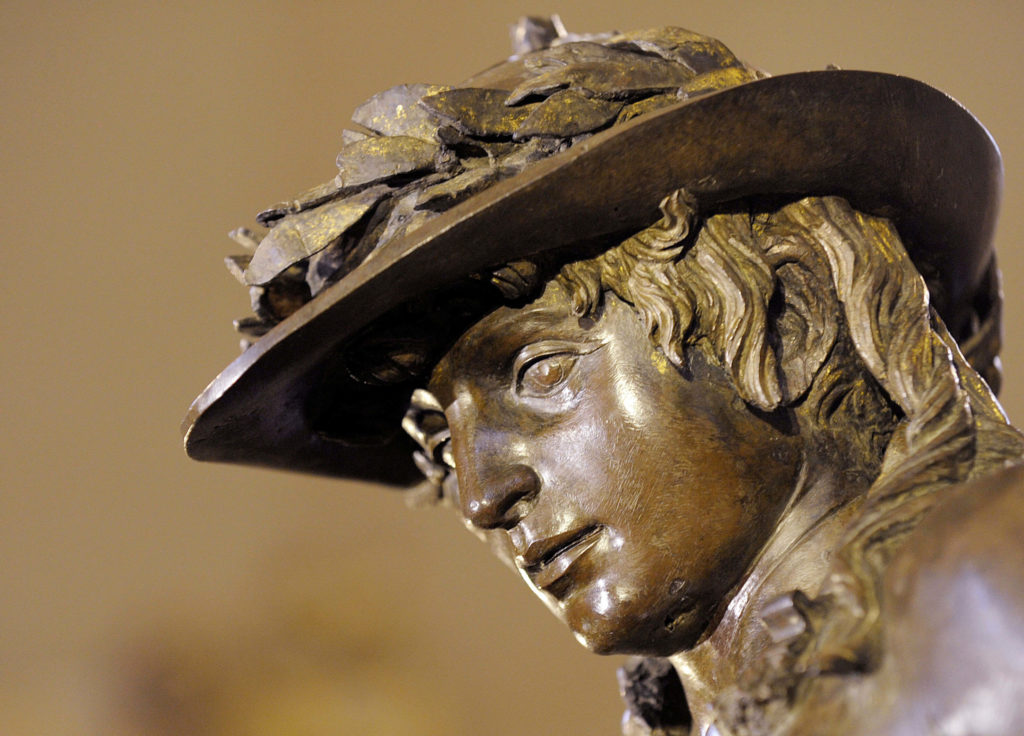 This antique piece is the most iconic works ever made in all-time history. 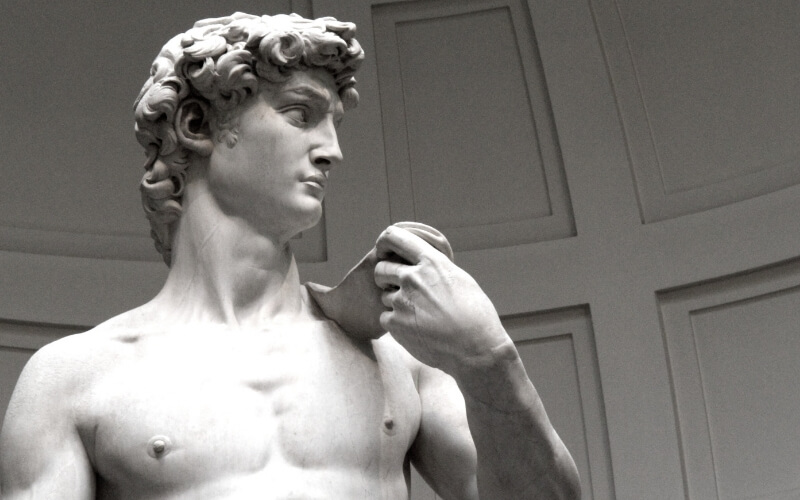 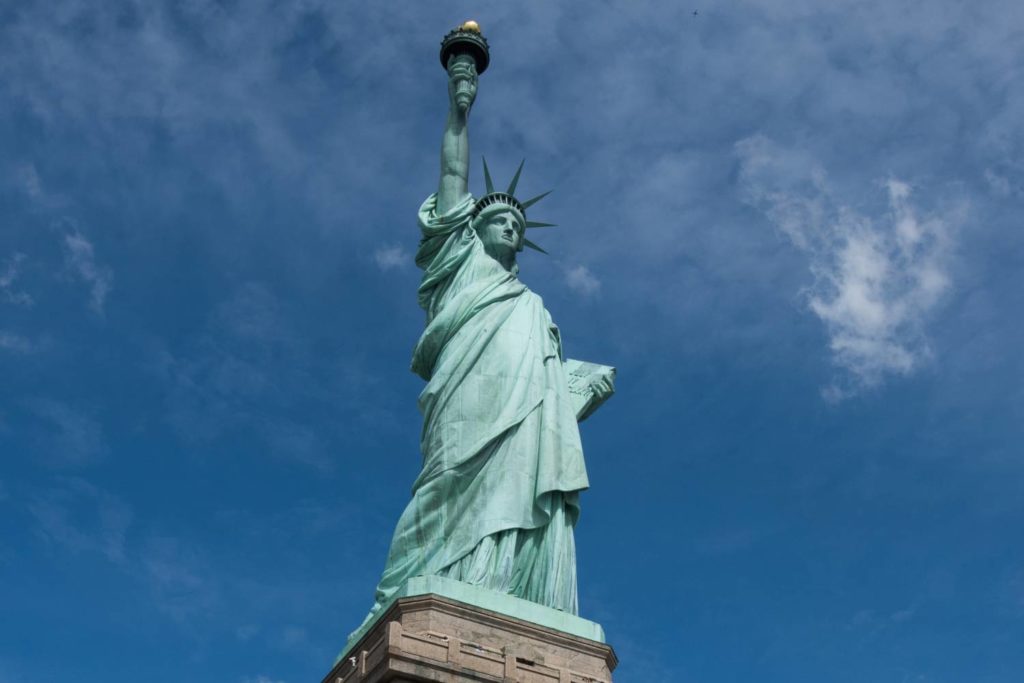 8.The Thinker by Rodin 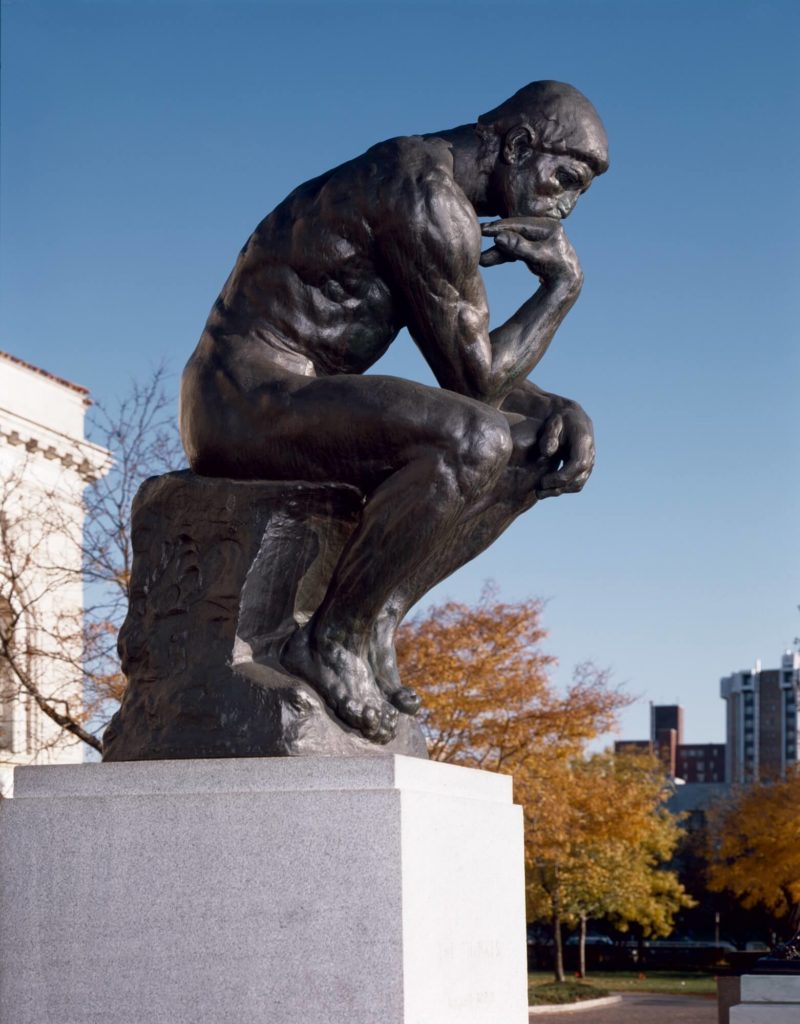 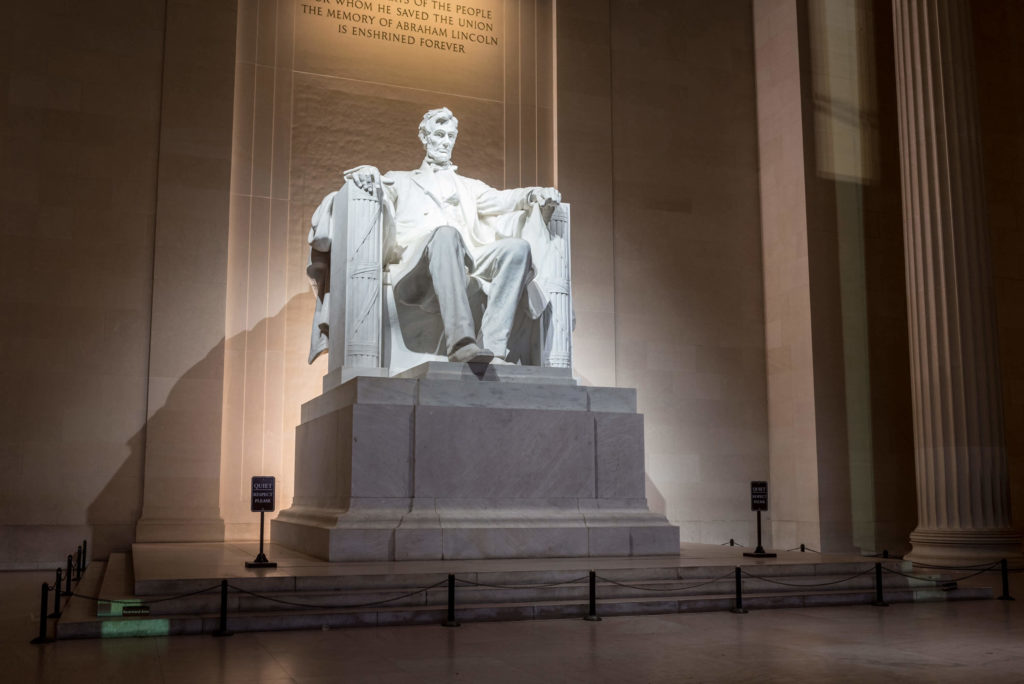 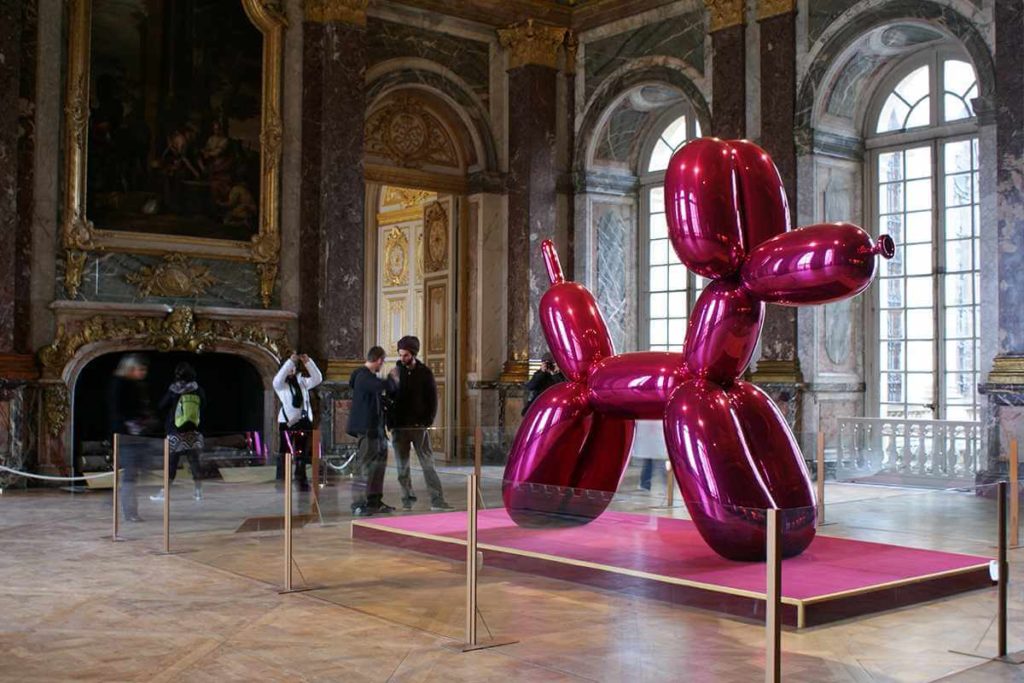 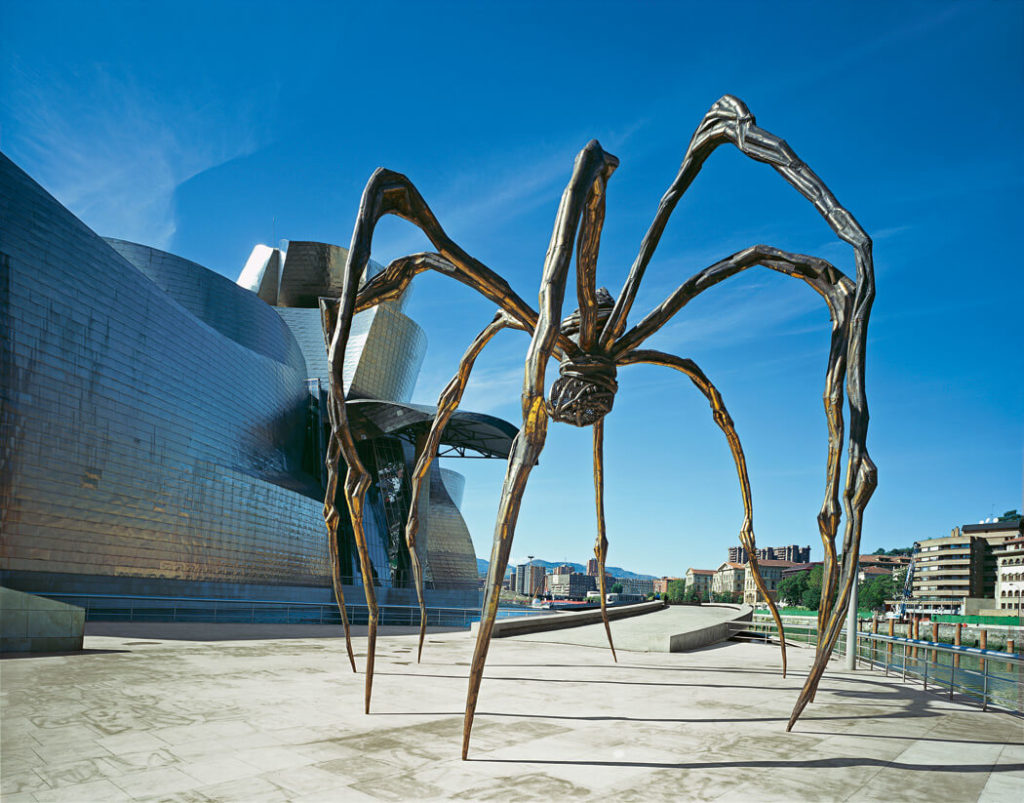 12.The Ecstasy of Saint Teresa 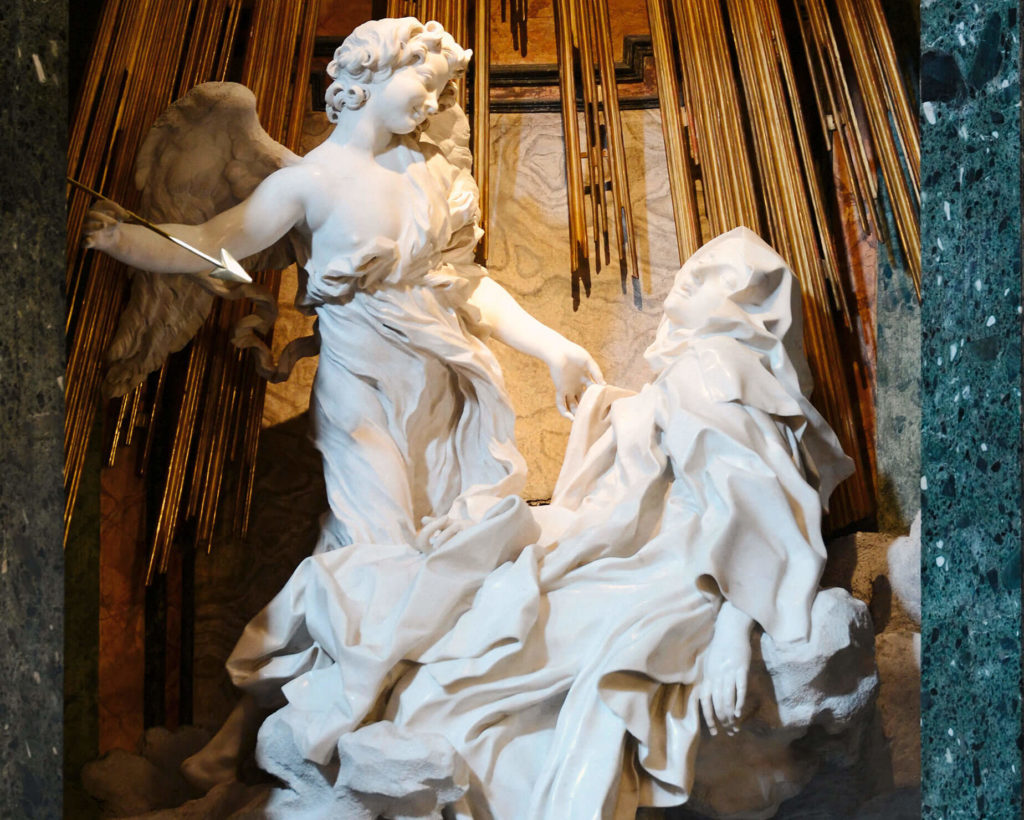 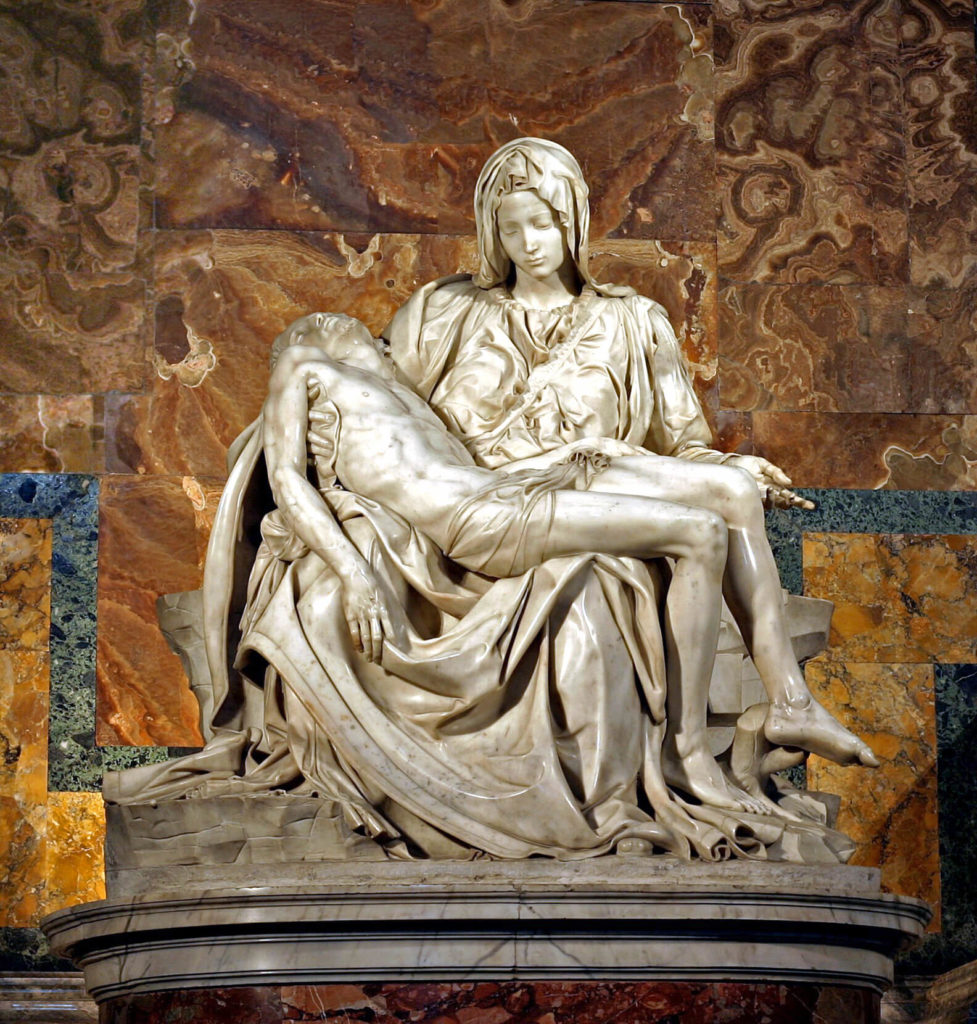 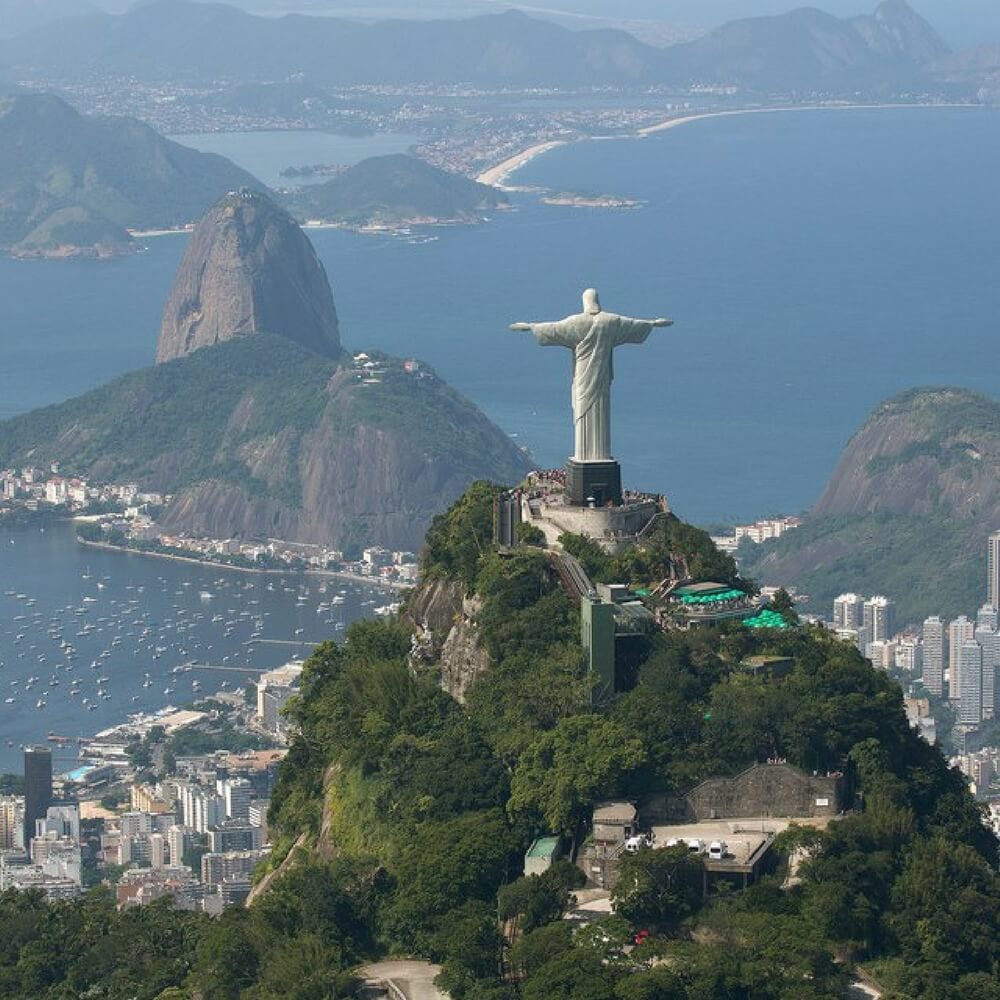 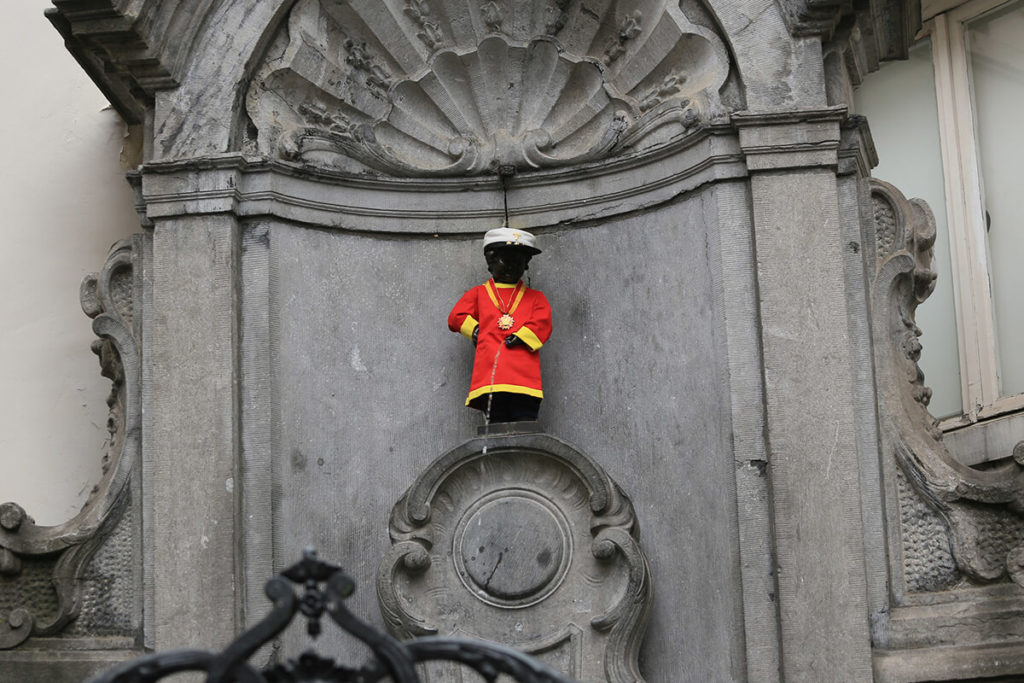 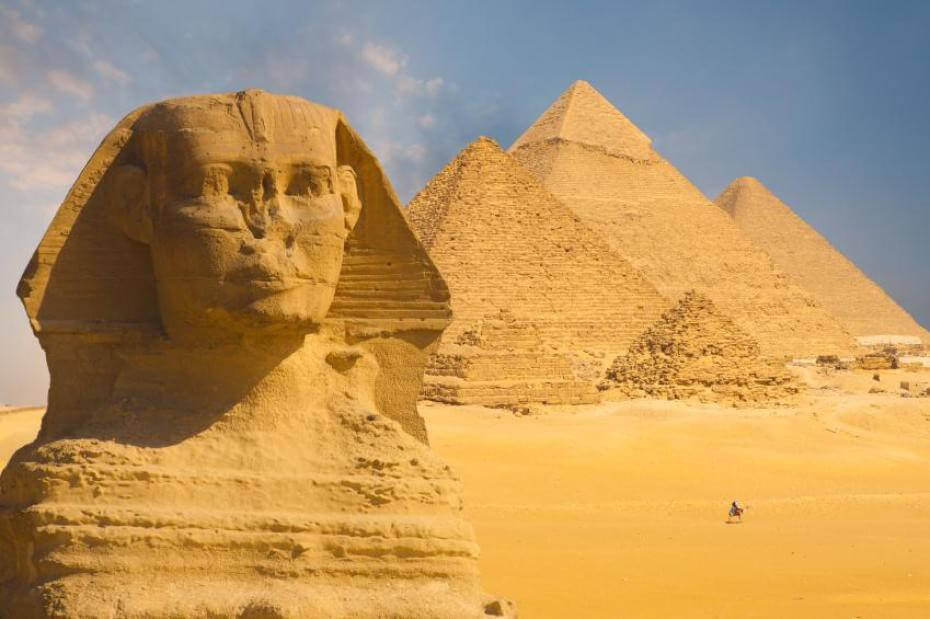 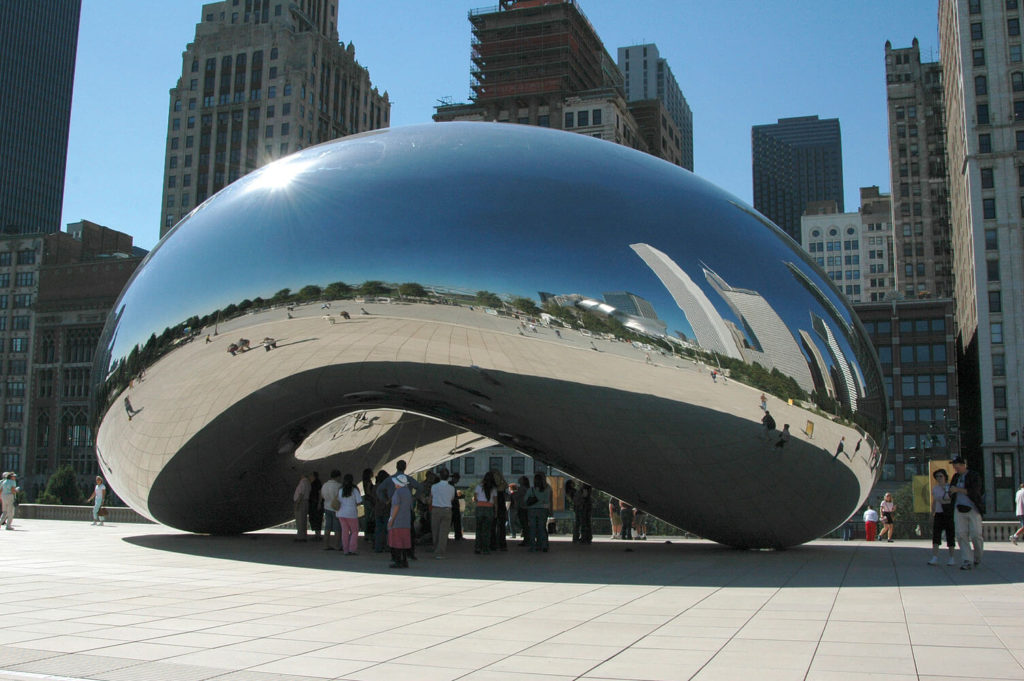 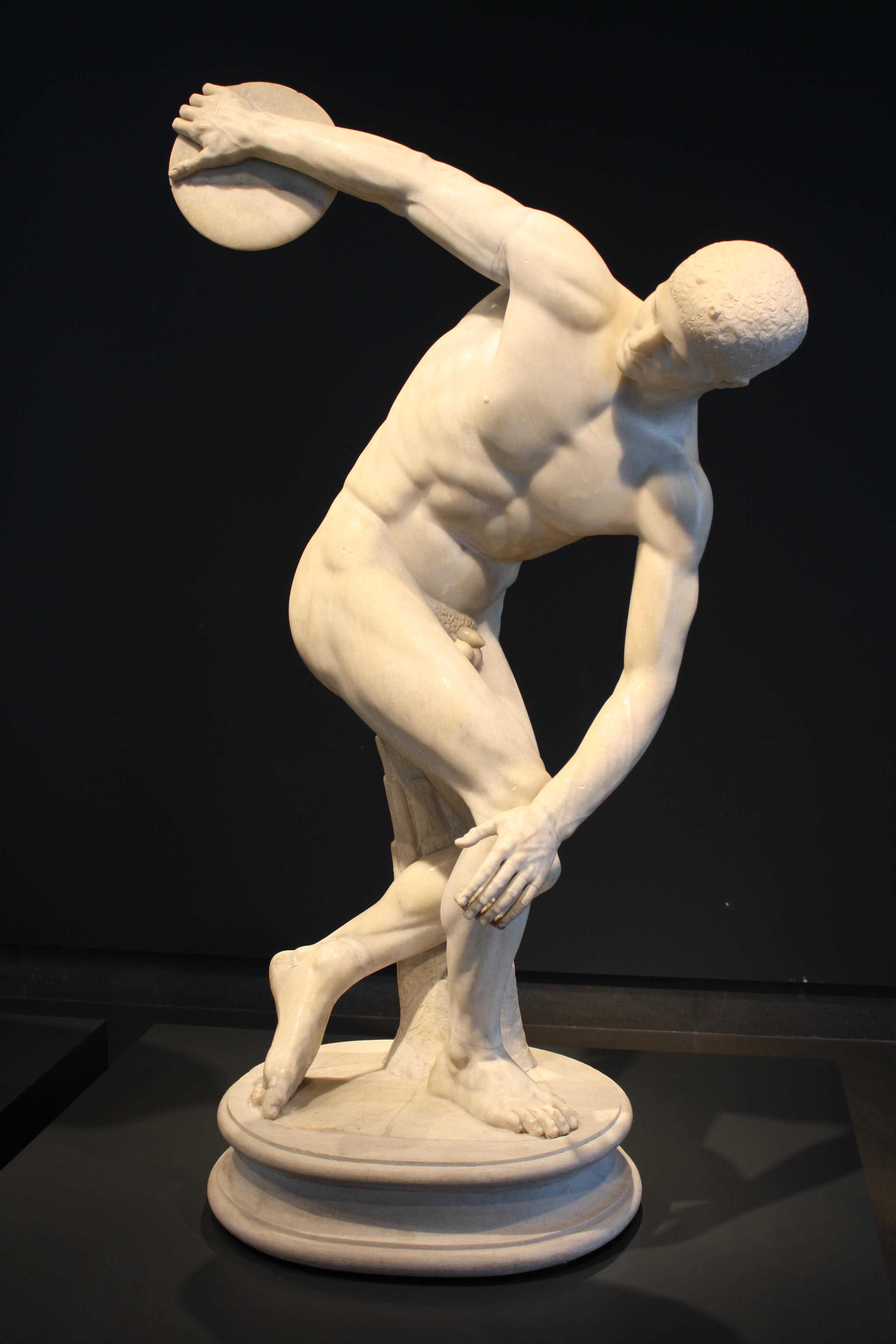 All these are some of the famous sculptures which are still now famous for its marvellous architectural designs. 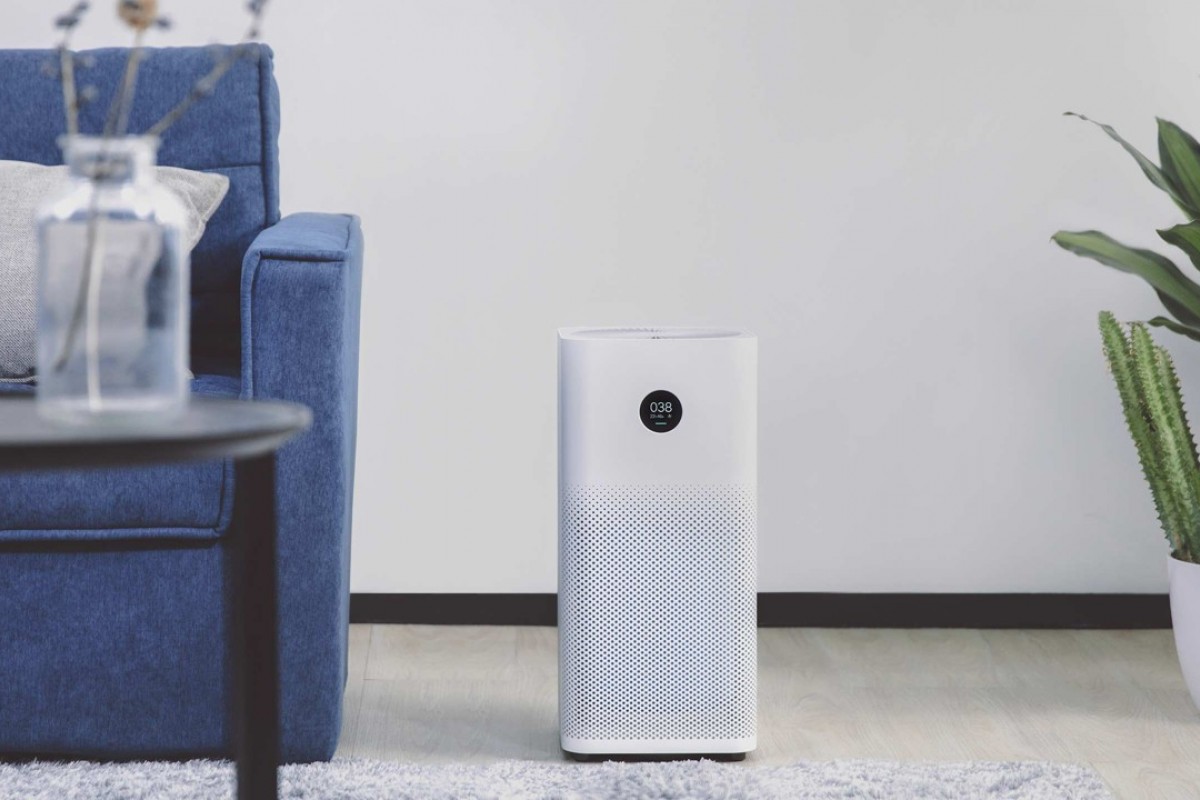 Will an Air Purifier Help with Damp?