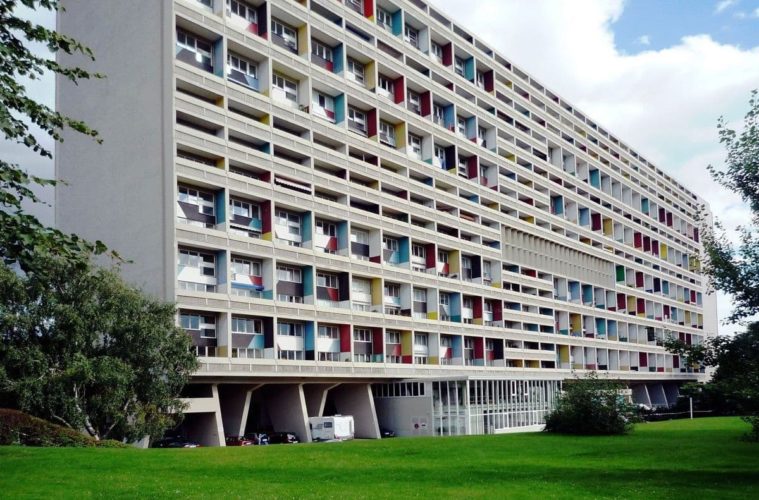 The origins of Brutalism can really be traced back to French-Swiss architect Le Corbusier. Corbusier was one of the preeminent modernist architects of the 20th century, with a career spanning 50 years and touching nearly every continent. 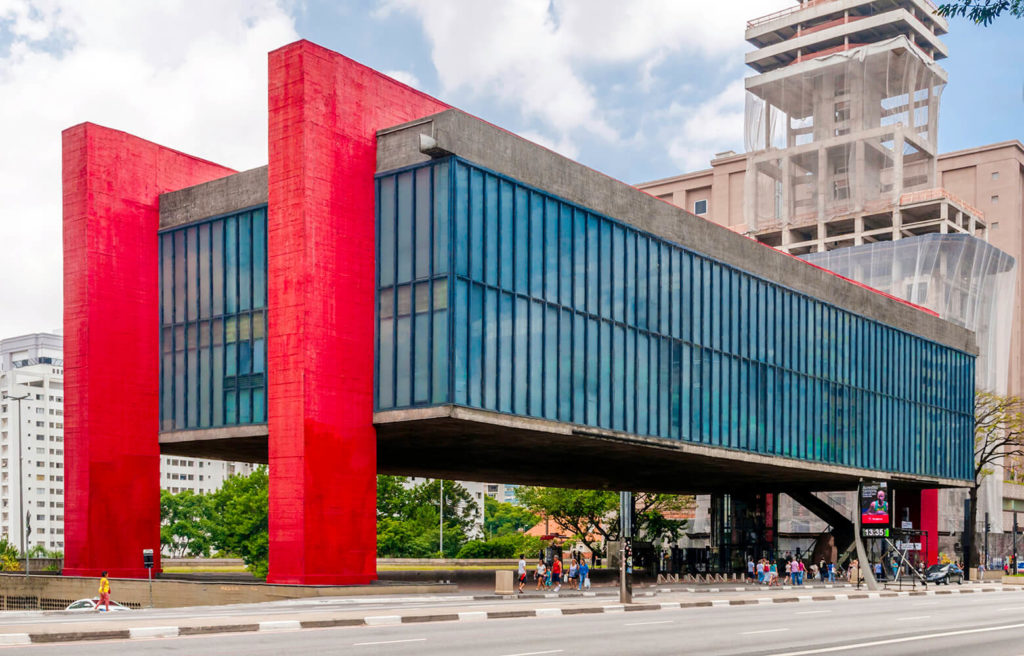 Corbusier worked extensively in unadorned raw materials, which was praised by many as pure honesty in architecture. He also developed a novel system of reinforced concrete columns that bore the weight of buildings, allowing interior walls to be load free and thus preserve the option of removing them to create more open interiors. This system of reinforced concrete was the basis of his aesthetic, proudly displayed in many of his buildings without being covered or decorated… 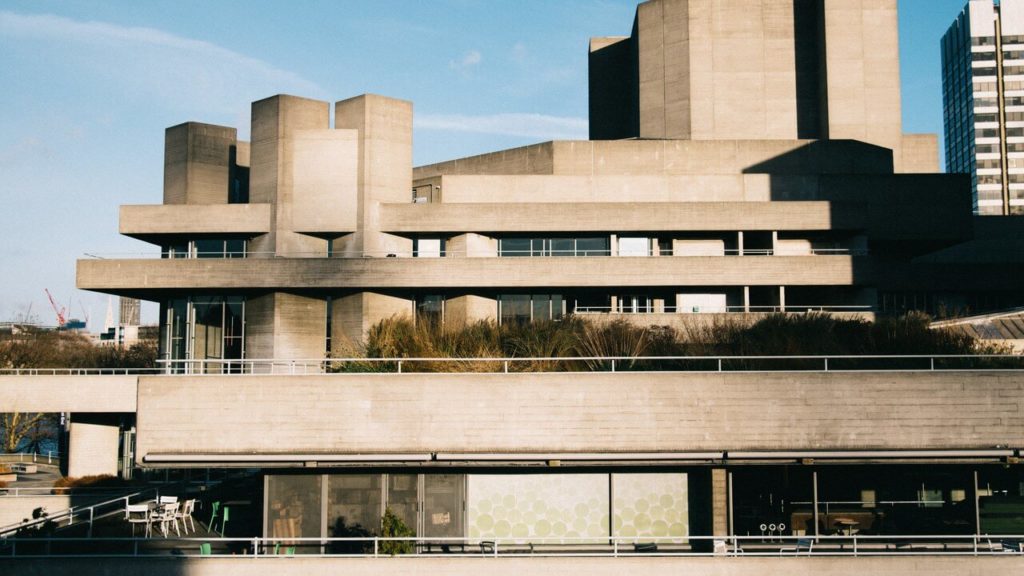 Today, there are examples of Brutalist architecture all over the world, including London, New York City, Sydney, Boston, and Russia. 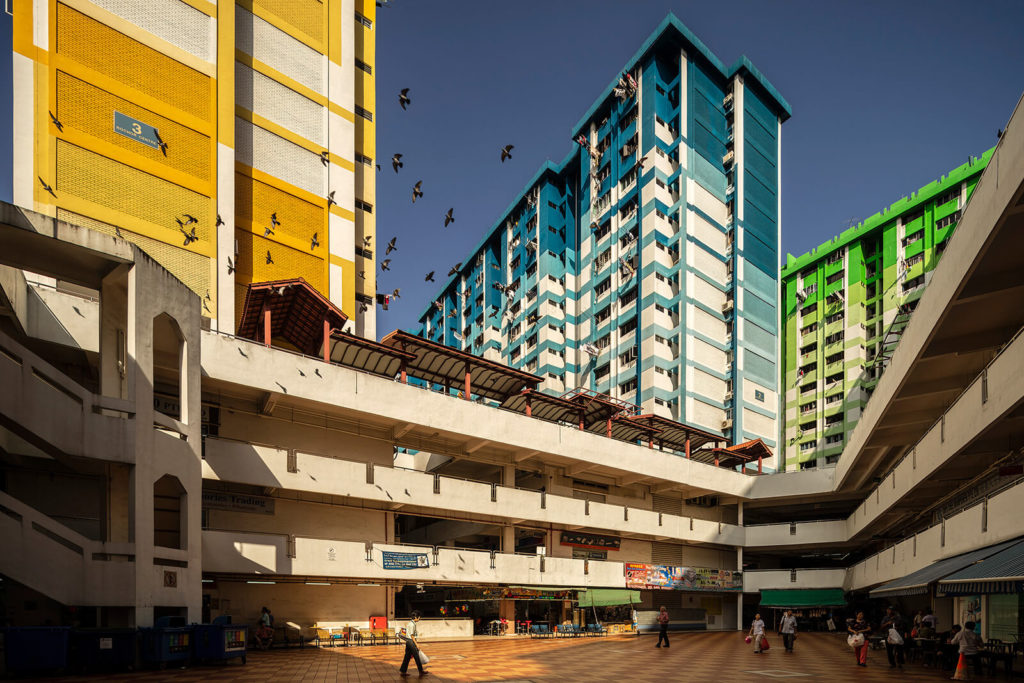 The best way to appreciate this style, of course, is to see it. Let’s start with one of Le Corbusier’s buildings. The Mill Owners’ Association Building is a Brutalist edifice in Ahmedabad, India. Corbusier was commissioned to design the building by the mayor of Ahmedabad in 1951 and completed it in 1954. The concrete frame dominates the aesthetic and again seems to come from a single, monolithic block of concrete. 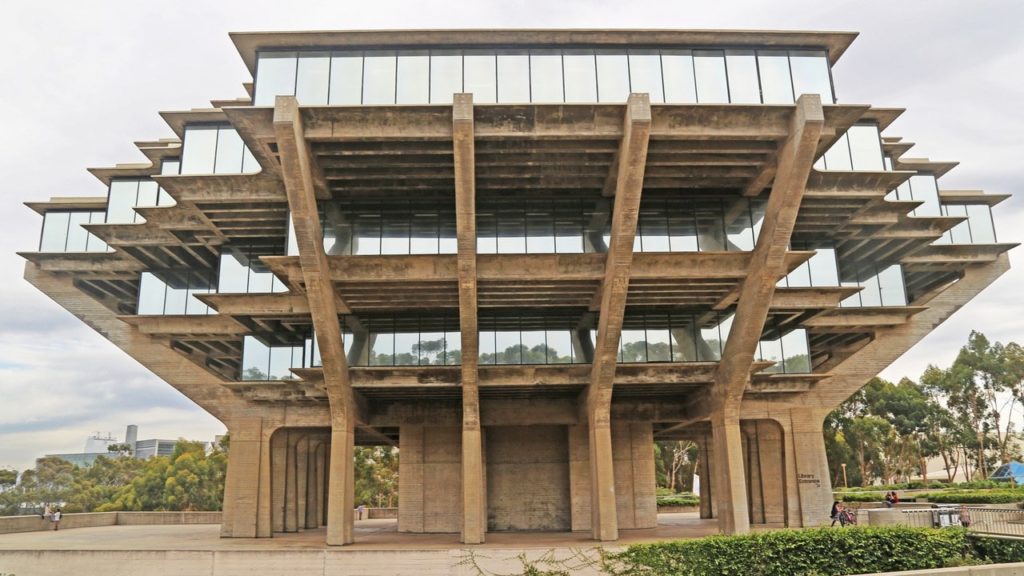 In this building, Corbusier used the solidness of concrete to play with the balance of private and public spaces, also a commentary on the association’s role in supporting family networks in the community. The building is composed of harsh, angular forms that are juxtaposed by soft, curvilinear ones- all made of concrete and most provided structural support to the building. 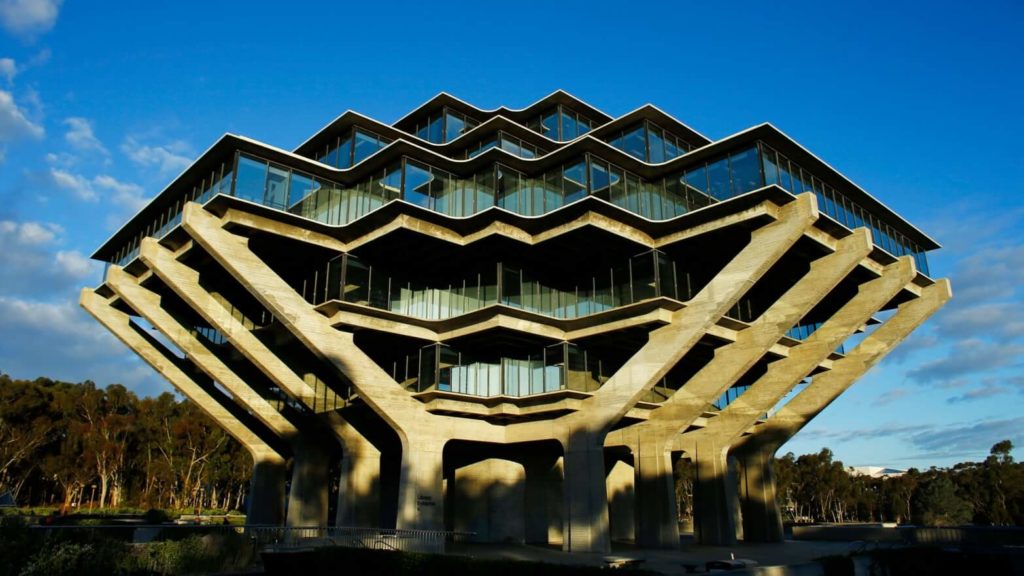 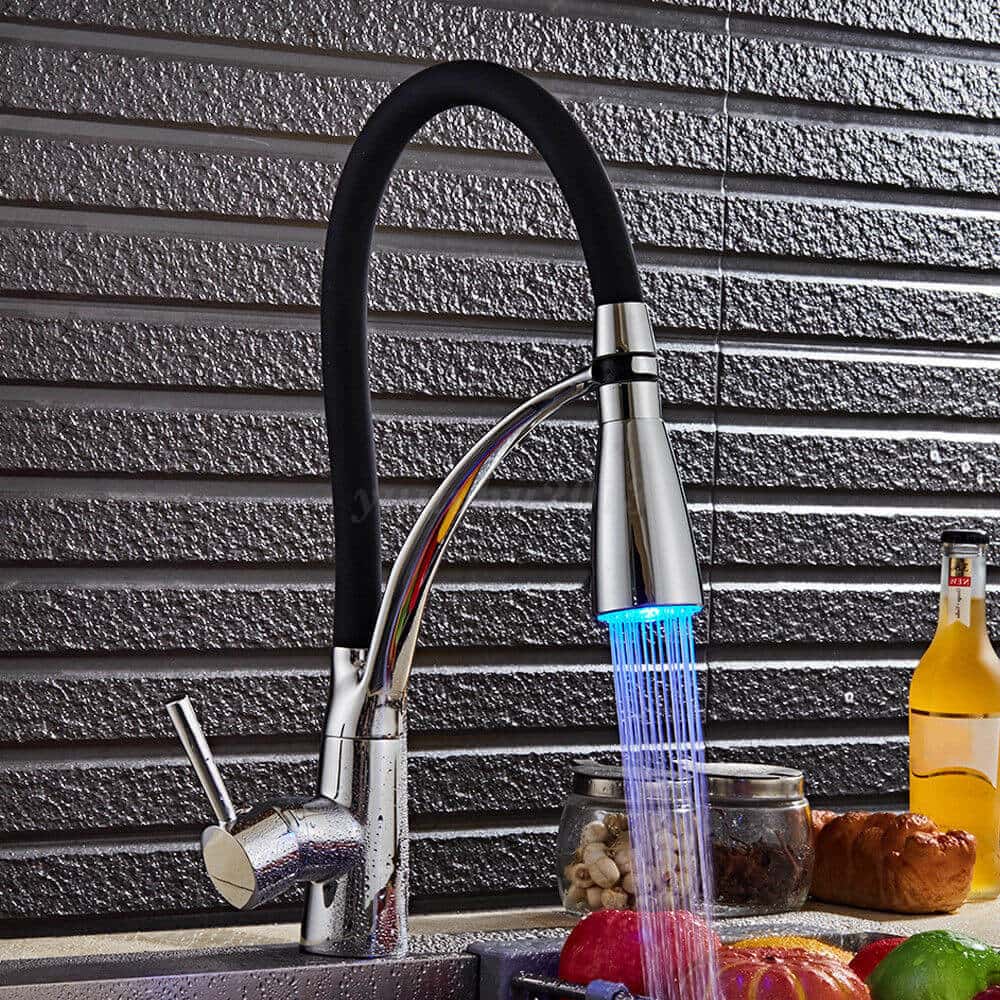