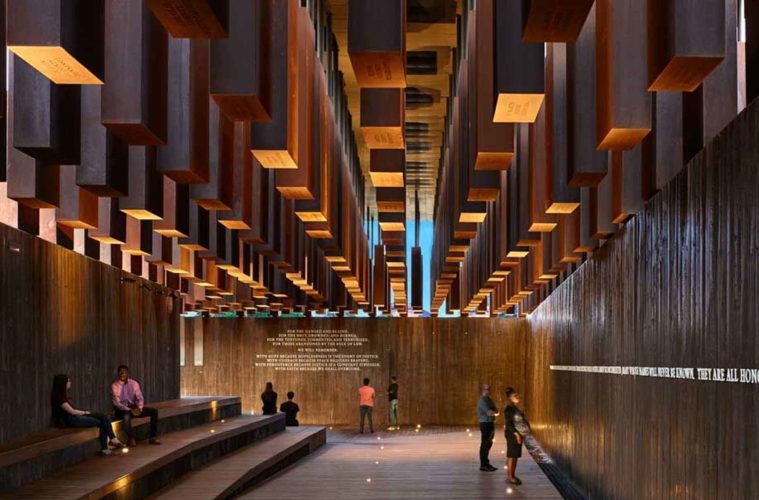 Top 11 Best American Heritage Sites in the US

If you want to take a look back in time when America was a lot different from what it is now, these are the top 11 American heritage sites in the United States we recommend 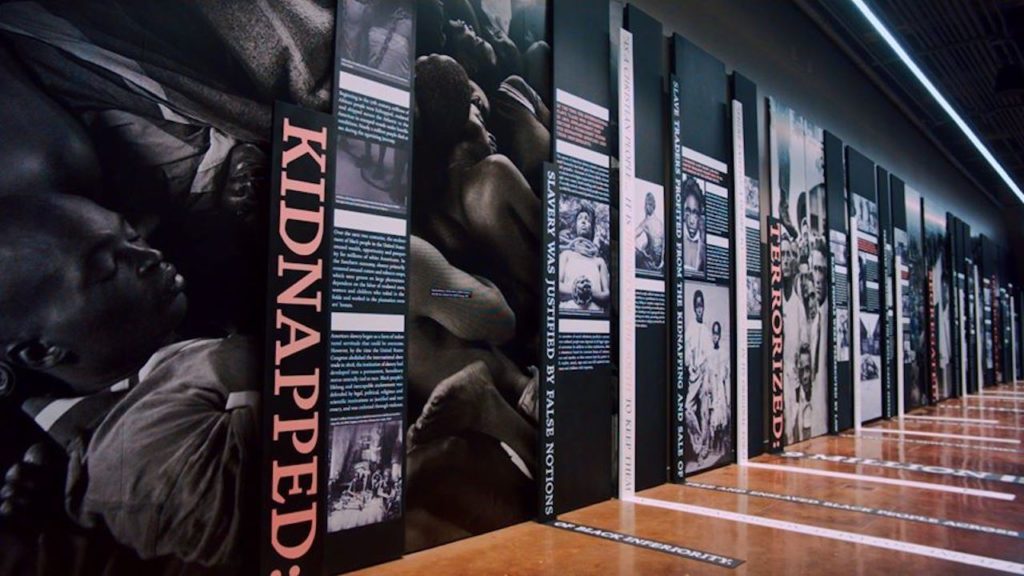 This museum is situated on the same site as of the former warehouse where the black people were enslaved in Alabama. The museum uses different sculptures, interactive media, videos, and exhibits to show the visitors what domestic slave trade, racial terrorism, and the world’s largest prison system looked like and provides an opportunity to look into the history of America’s racial injustice and its legacy. 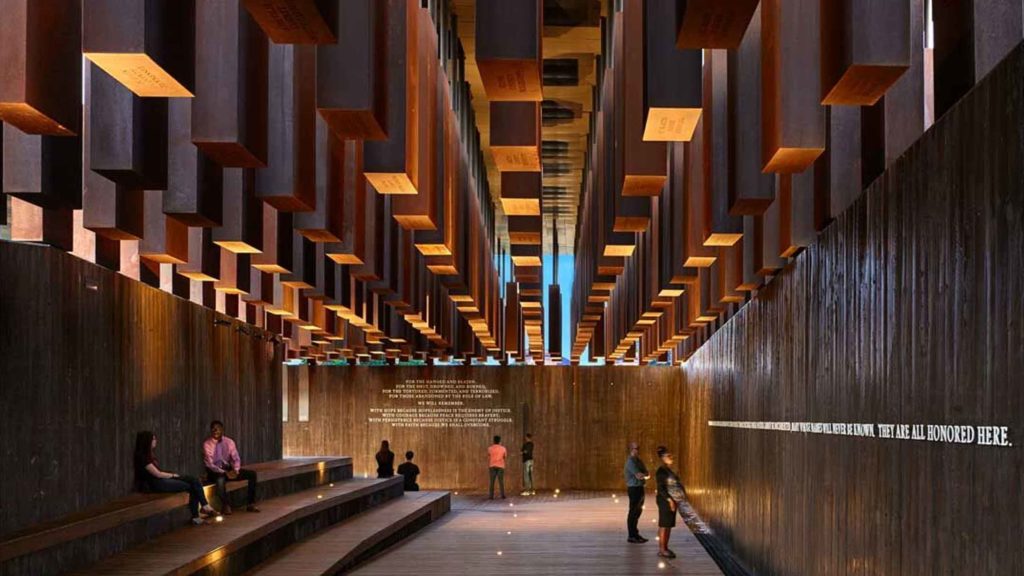 This memorial, formerly known as National Lynching Memorial, is to keep alive the memory of the African Americans who were lynched in the United States and acknowledge the racial terrorism that happened in America. This heritage site was built with the hope to create a dignified site to reflect on America’s history of racial injustice. 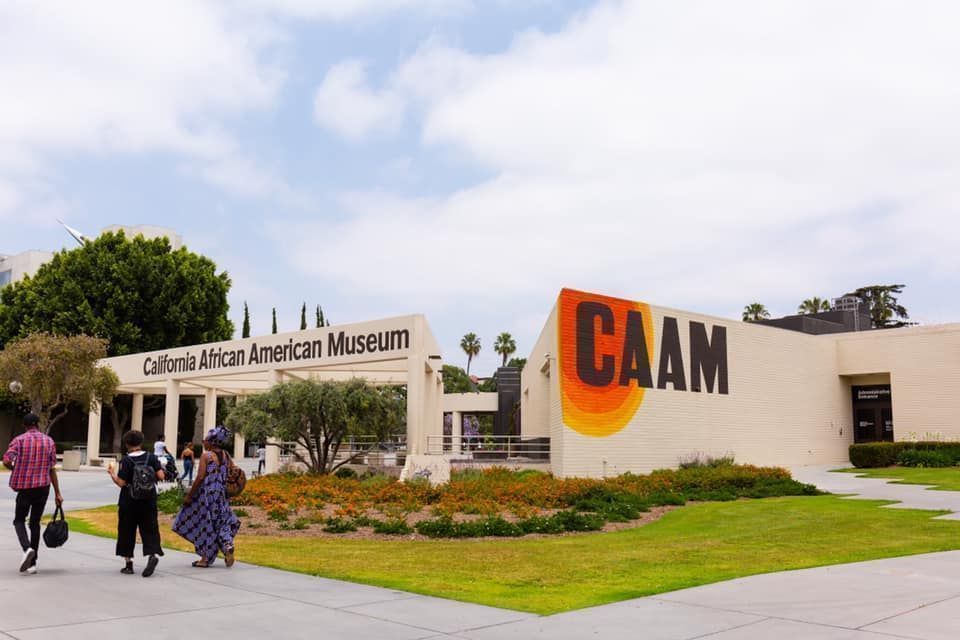 This African American Museum, located in California, focuses on enlightening and enriching people on the art and cultural heritage of the African Americans and their history in America, with California and the western part of the United States as the focal point. 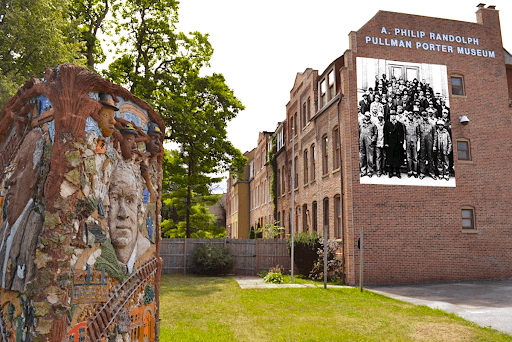 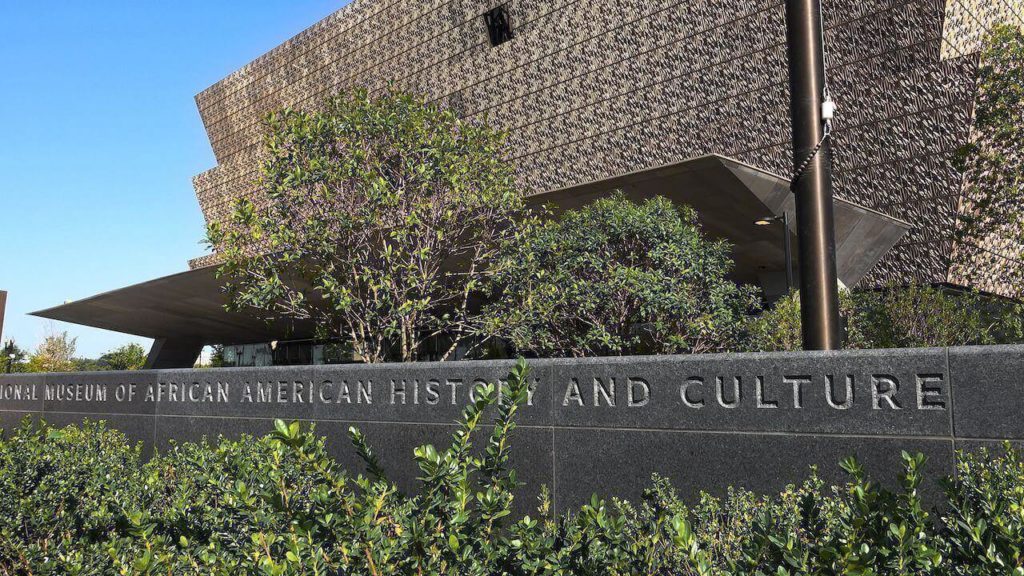 This Smithsonian Institution, located in Washington, DC, was built to enlighten the Americans on the rich and diverse history of the African Americans, and their contribution to American history. It is the only museum that is dedicated entirely to the life, history, and culture of African Americans. 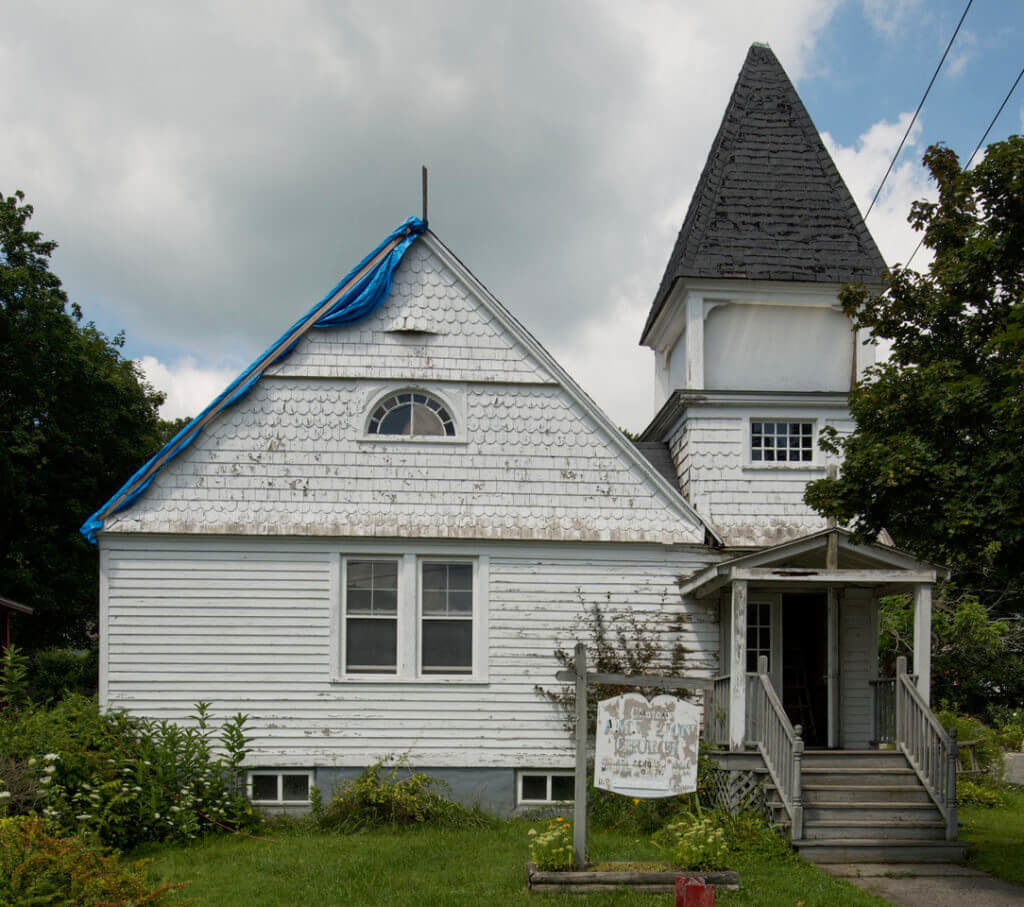 The vision of this site built in honor and named after the great American visionary and humanist, W.E.B. Du Bois is to engage the public in his life, global significance, and relevance to vital issues of the present time. Each of the venues of the WEB Du Bois National Historic Site offers the visitors a unique opportunity to experience his life and legacy. 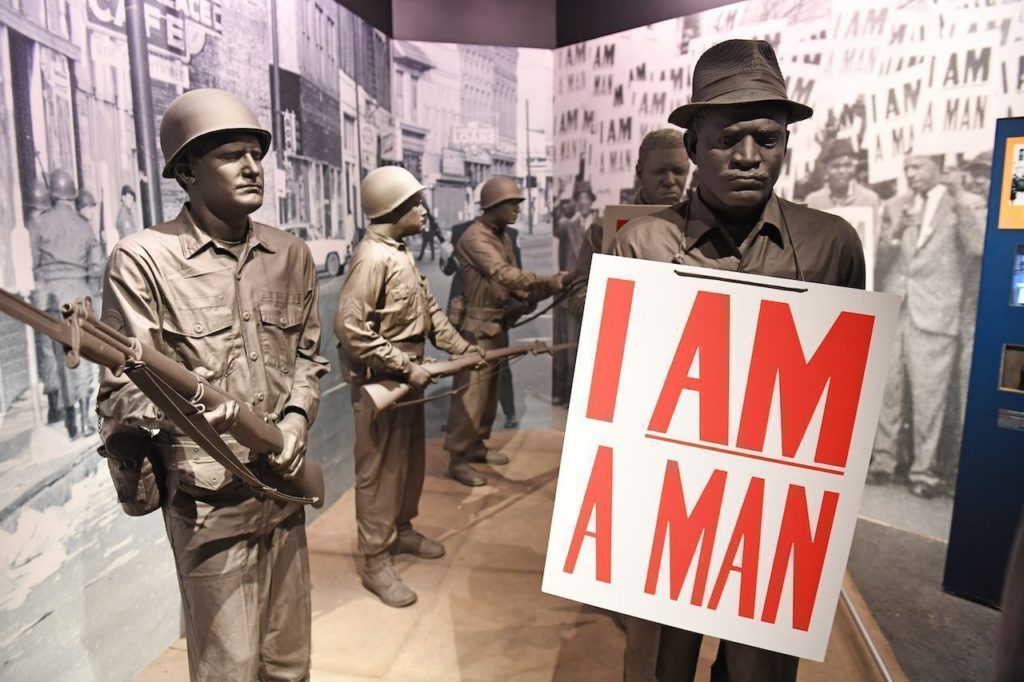 The Lorraine Motel, where the assassination of civil rights leader Dr.Martin Luther King Jr. took place, was transformed into what is presently the National Civil Rights Museum. This was done to help the people trace the history of the American Civil Rights Movement and how the significant era continues to shape equality and freedom. 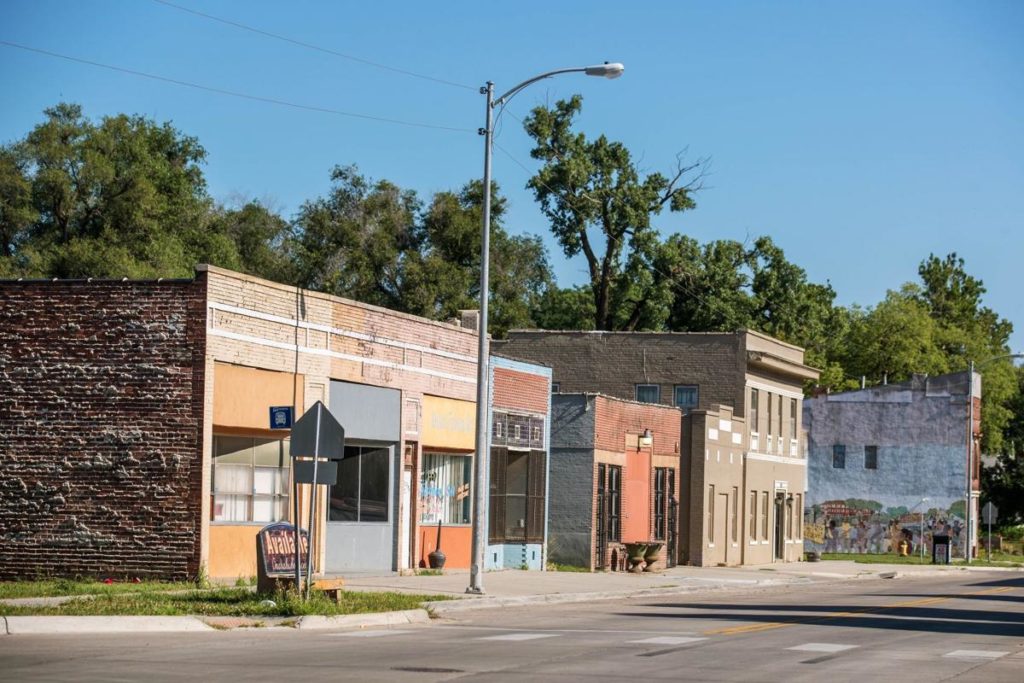 Malcolm X, also known as El-Hajj Malik El-Shabazz, was one of the most important figures in the history of the American Civil Rights Movement. The Malcolm X Memorial Foundation is a non-profit organization built in his memory that works to commemorate his leadership and contributions and is one of the top heritage sites in US. 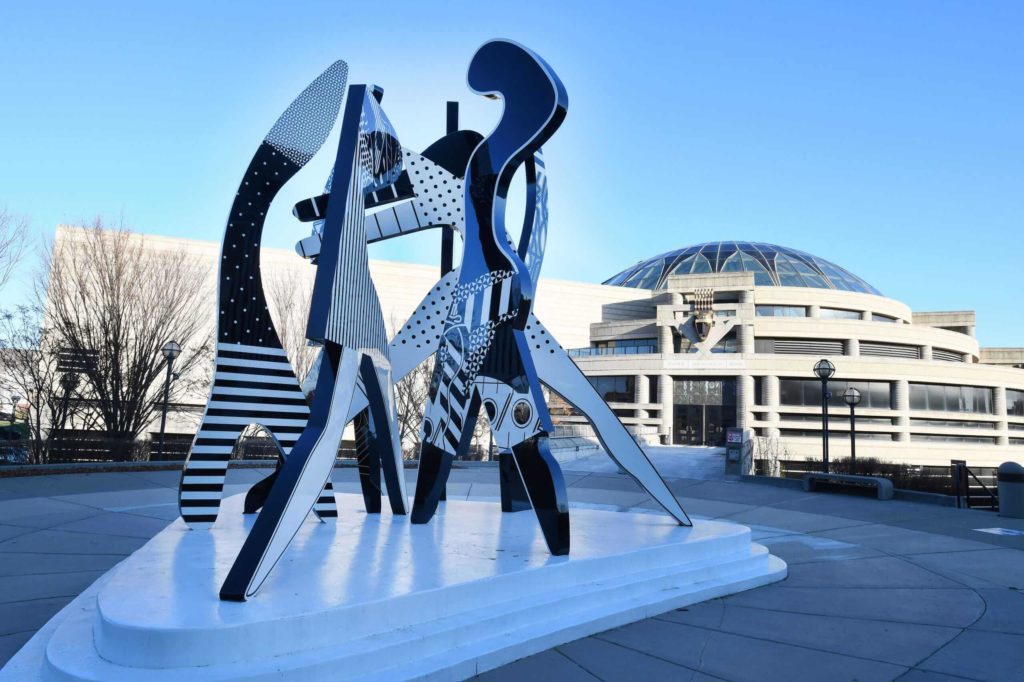 This museum, located in the Cultural Centre of the United States, is dedicated to commemorating and exploring the rich history and cultural legacy of African Americans for more than fifty years. With the maximum number of permanent exhibits related to the Africa American culture, this museum serves both as an artifact museum and a place to retain the culture. 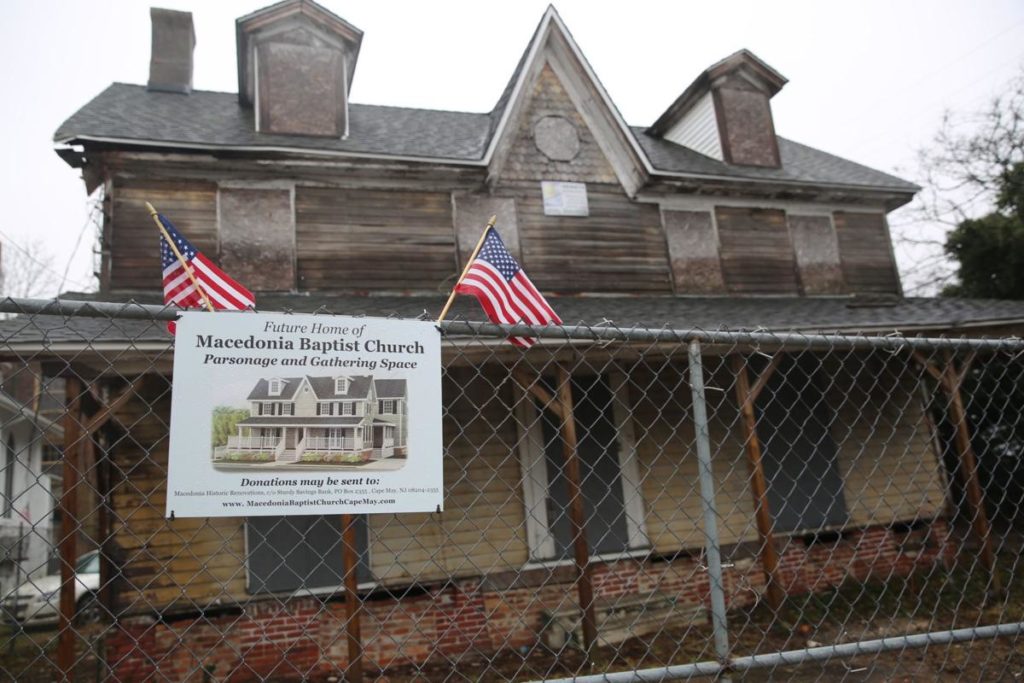 Harriet Tubman was one of the pivotal figures who fought to end slavery. This museum is built in memory of Harriet Tubman to honour the courage with which she freed fugitives and is located in Cape May, where she lived and worked in the early 1850s to fund her expeditions to free fugitives. 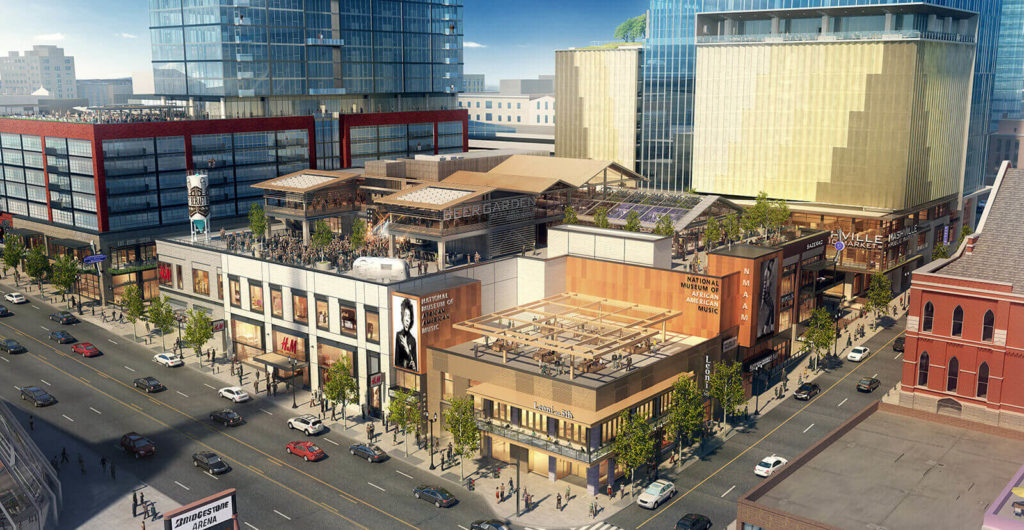 This museum in Nashville is the only museum in the world to focus entirely on the contributions of African Americans to American Music and is scheduled to open on Labor Day 2020. It is going to showcase the different music genres that are either created, inspired, or influenced by African Americans. 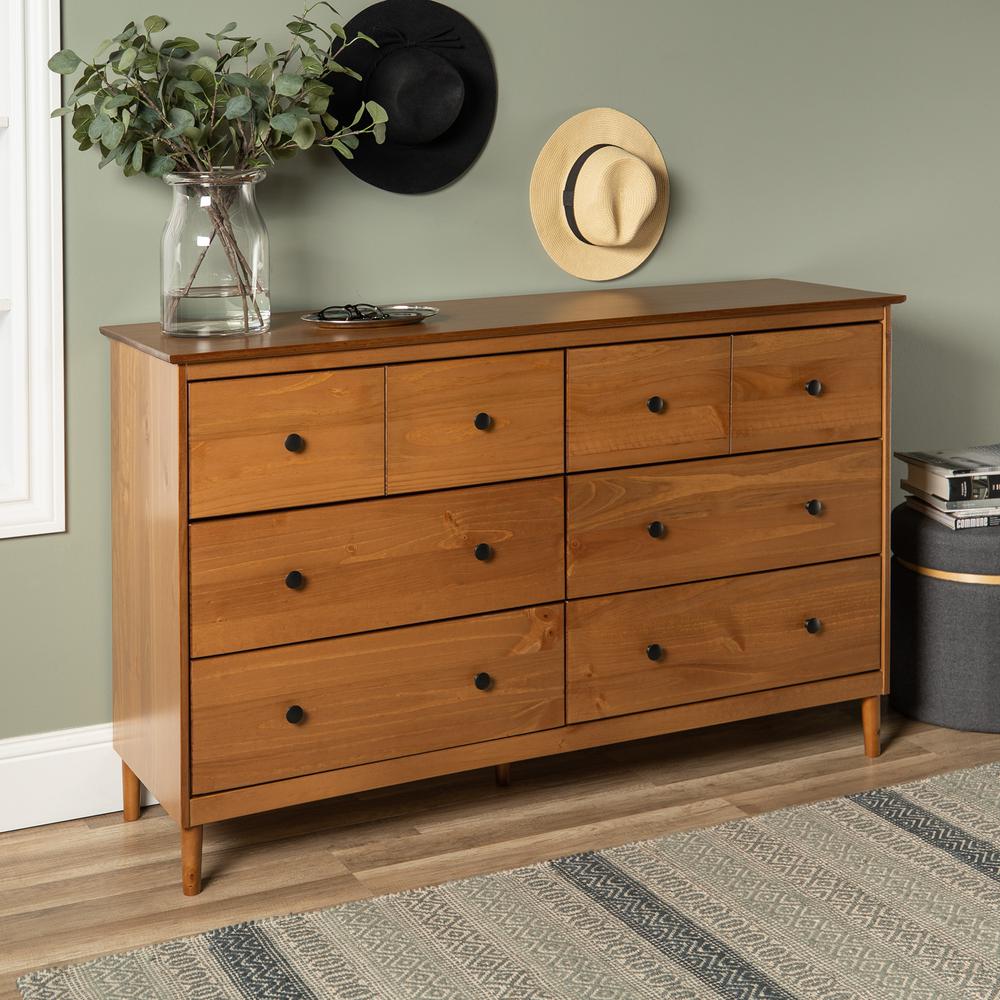