A Complete Guide to Repairing a Faulty Shower Faucet 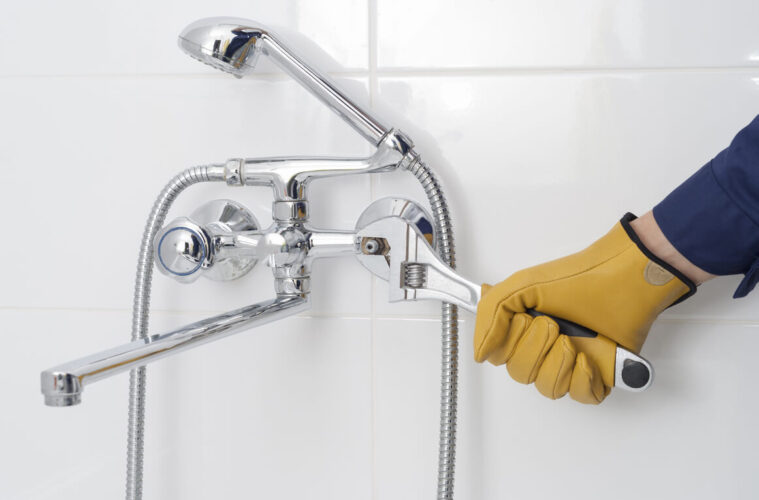 A Complete Guide to Repairing a Faulty Shower Faucet

A faulty shower faucet is more than just a nuisance. You can close the bathroom door on the incessant drip, but you know that you have to get it fixed at some point in the near future. This is because a faulty shower faucet that is leaking wastes an incredible amount of water. We’re not talking a few buckets or perhaps a bathtub full.  The founder of Metropolitan Plumbing, David Ellingsen says that “a dripping tap wastes 20,000 litres of water a year. That’s roughly a swimming pool.” 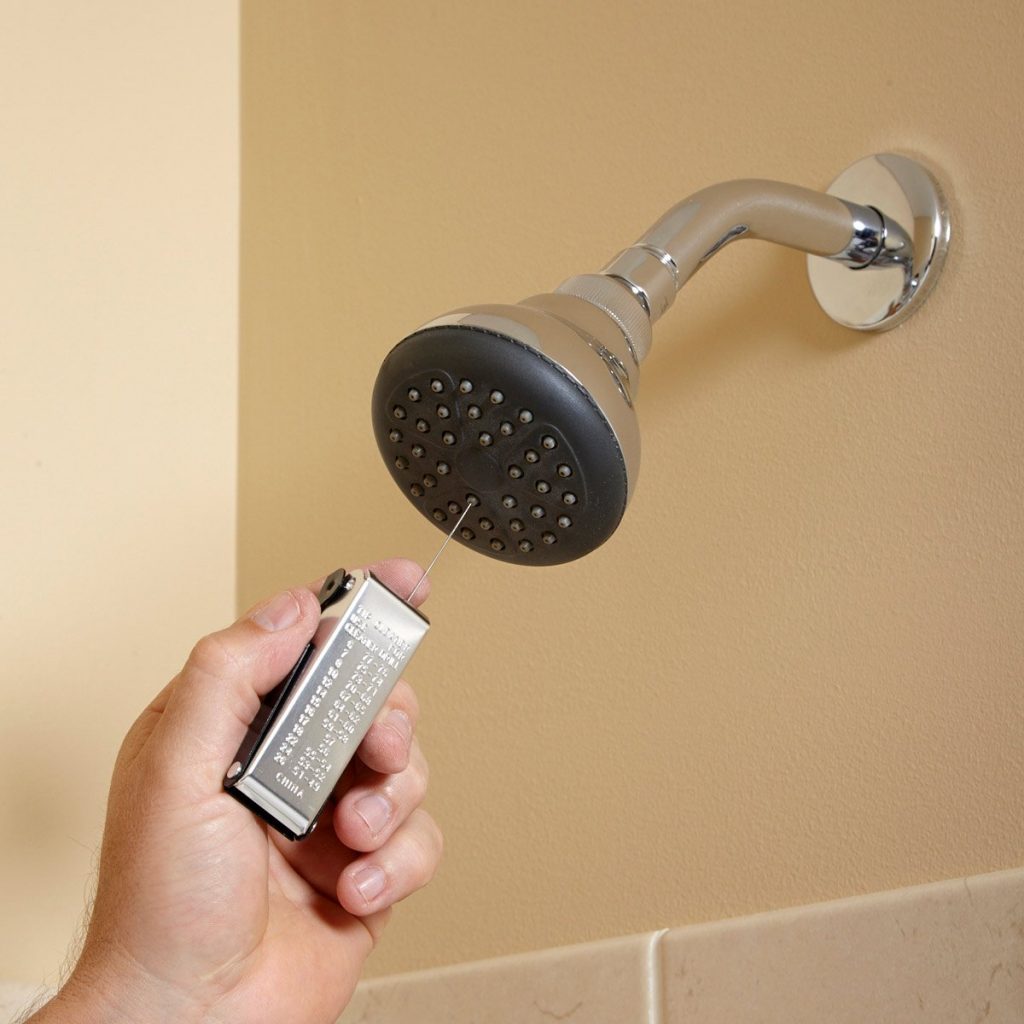 Apart from the terrible waste of water, you might also by wasting energy if the water leaking is coming from the hot water. If we understand how a shower works, we will realise a hot dripping showerhead can cost you serious money over time. Imagine how much heating a swimming pool of water would cost!

Fortunately, it’s not difficult to fix a leaking shower by replacing the defective parts. A washer is not expensive. You’ll need a few basic tools like a shifting spanner and maybe a pair of pliers and a box spanner.

If your shower head is leaking persistently, it isn’t the showerhead itself that is causing the trouble. The shower faucet controls the flow of water to the showerhead and is the seat of the problem. It’s most likely that that the washers in the faucet are worn out and need to be replaced.

How to Fix a Leaking Shower Faucet 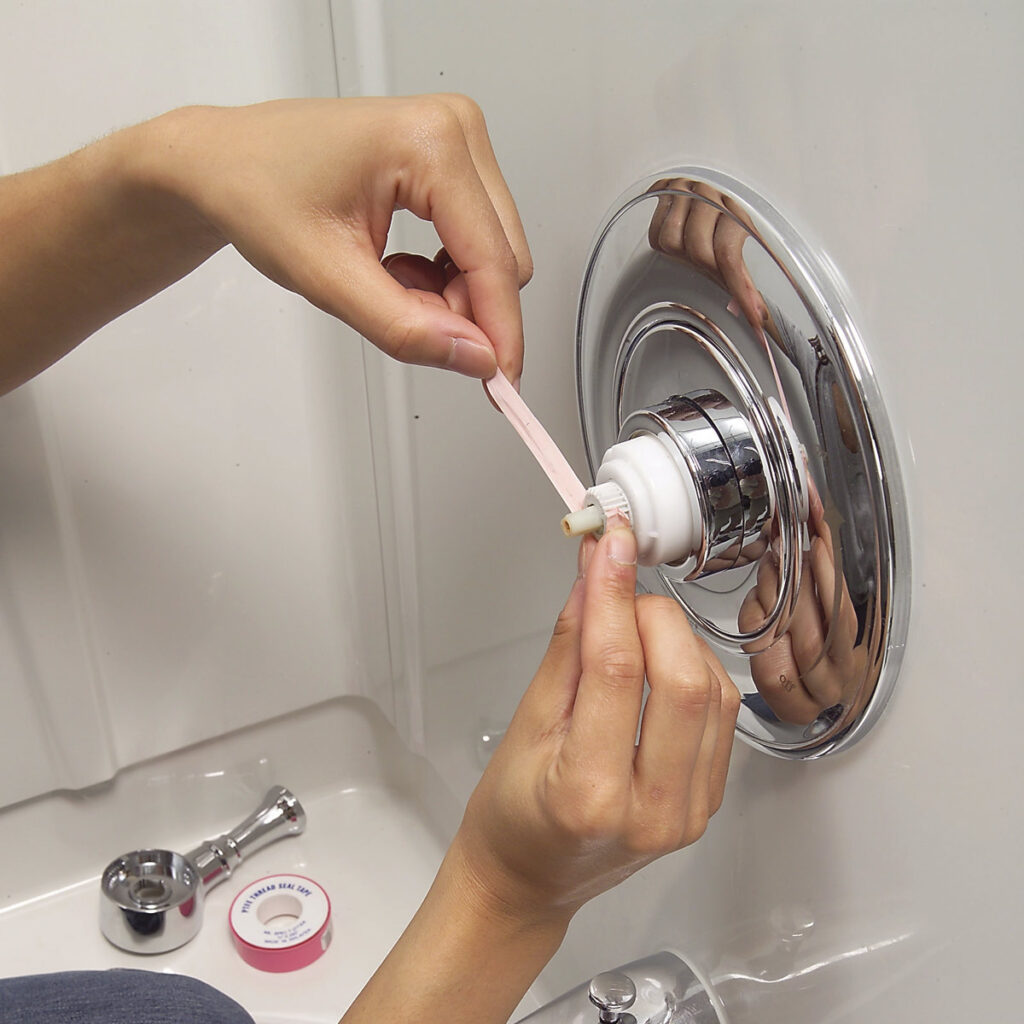 We all start with tightening the faucet handle to stop the water. The problem with this is that you are likely to simply do further damage to the insides of the tap if you over-tighten it. You might tighten it so much that the kids can’t turn it on.  It’s got to be fixed!

The first thing you should do is put something over the drain so that no parts from the tap manage to find their way down after being dropped.

Turn off the Water

The next thing is to turn the water off at the mains because if you don’t your leaking tap will turn into a gushing tap soon after you’ve removed it with a wrench and the fountain of water makes working on the tap a little awkward. Your mains valve is next to the meter, which is generally outside.

Fixing a Leaking Shower that has 2 Taps 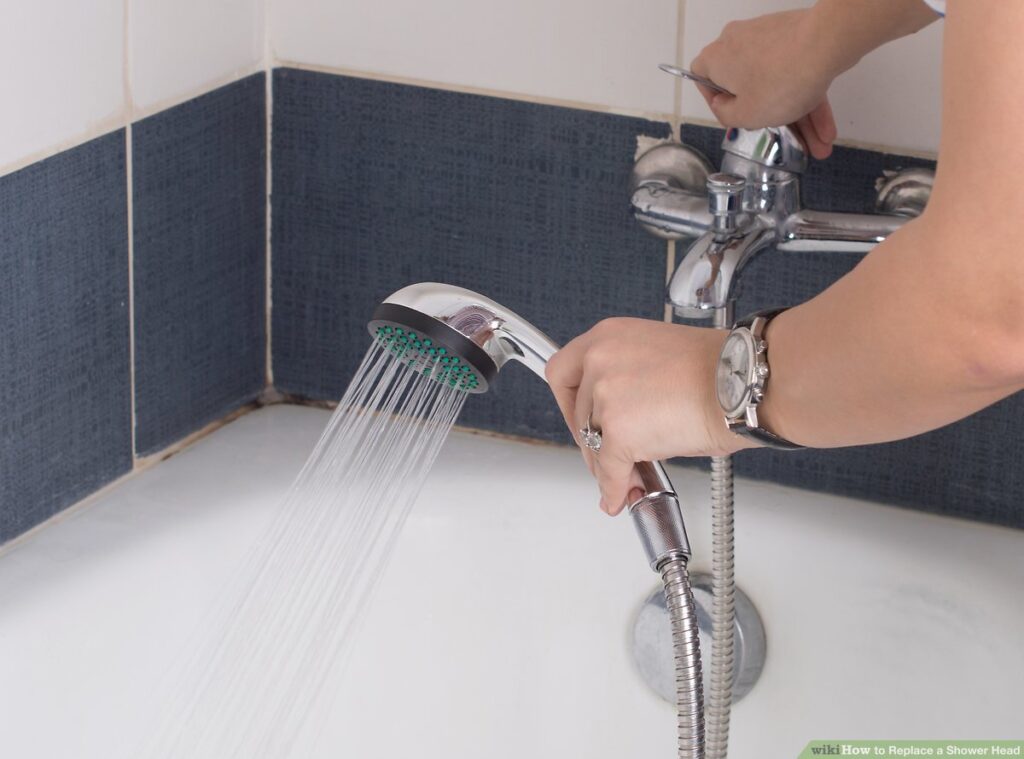 Older showers have two taps. One is used for hot water and the other one, you guessed it, is used for cold water. If one of these taps is leaking, then it’s probably because the washer is worn out and needs to be replaced.

The first problem is to determine which one is the offender. If the drip coming from the shower remains warm, then the hot water tap is the one. Depending on what sort of hot water system you have, a cold drip indicates that the cold tap is the culprit.

Having decided which of the faucets is faulty, it’s time to take that tap apart to get at the washer. You might already know what washer you need and have one handy. Failing that, remove the worn washer, take it to the store and find the perfect replacement.

Taking taps apart is easier said than done. You’ll need a good wrench and especially for shower taps of a certain vintage, a box spanner, which is a bit like a spark plug wrench for taps that are recessed into the wall. 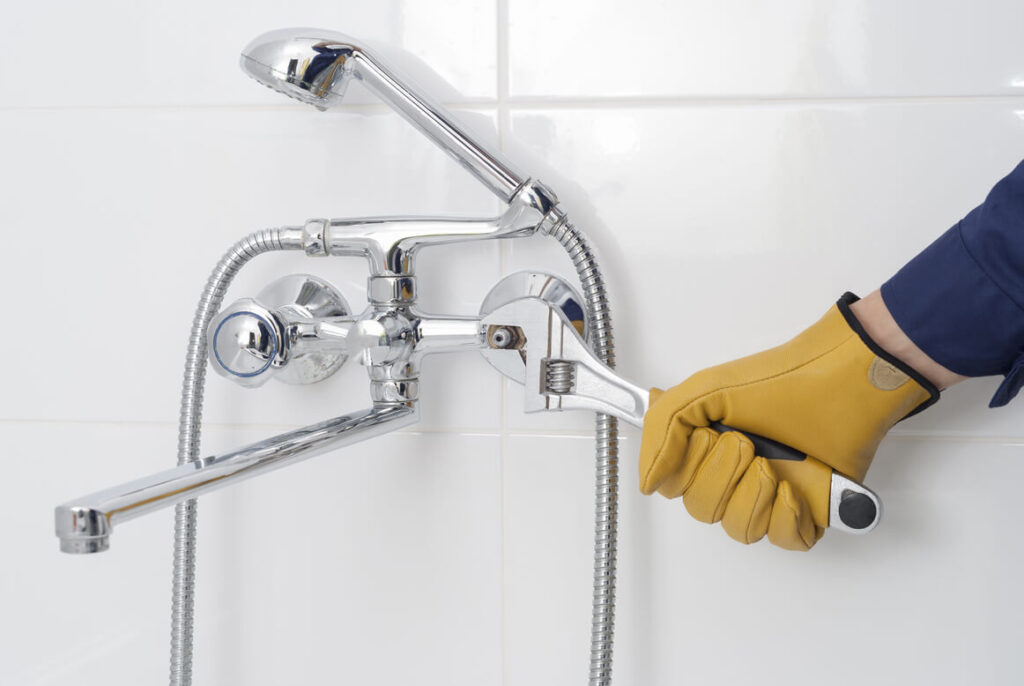 When you’ve inserted the new washer, put the tap back together and leave it on.  Go outside and turn the mains back on. Then come back inside and turn off the tap.  If it works, punch the air triumphantly.

If it doesn’t work, some mild cursing is acceptable. Try replacing the washer on the other tap. If that doesn’t do the trick you have problems with the workings of the tap that mean replacing the entire tap is the best long term solution. Putting in a new tap is easy – take the old one to the store, get a like-for-like replacement and, as they say in some parts of the world, Bob’s your uncle. 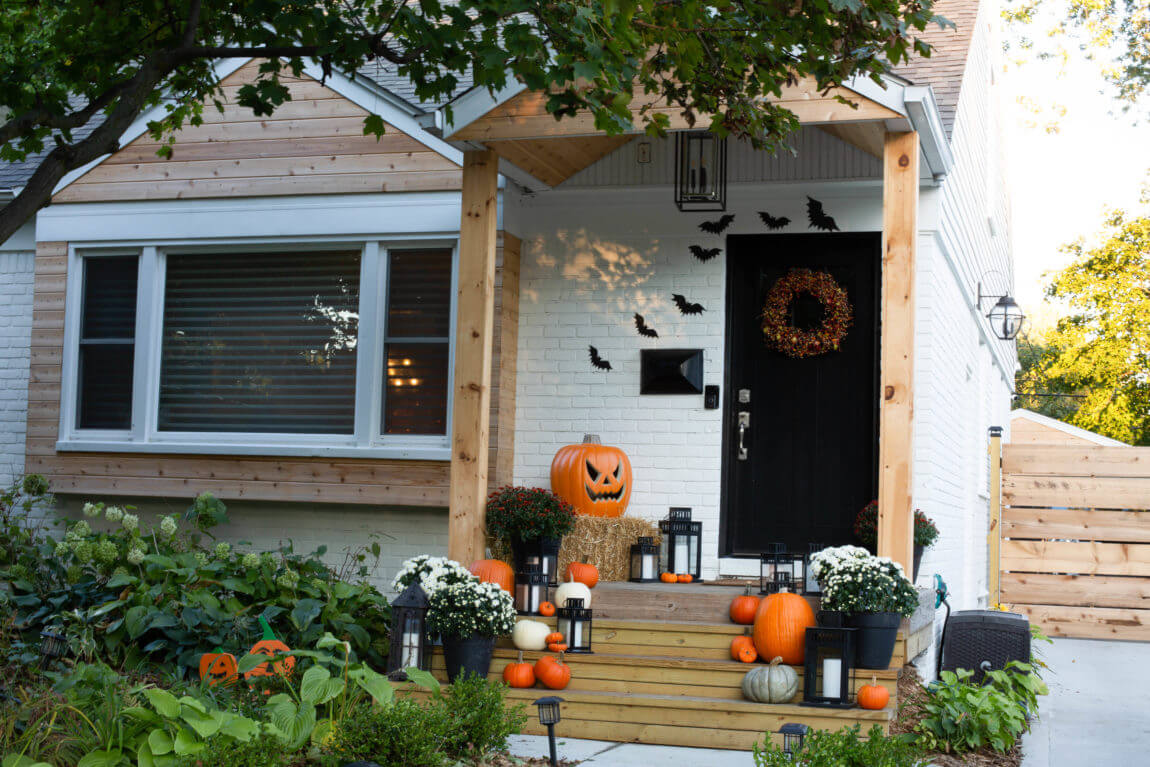