What Is Laitance? And The Importance of Removing It 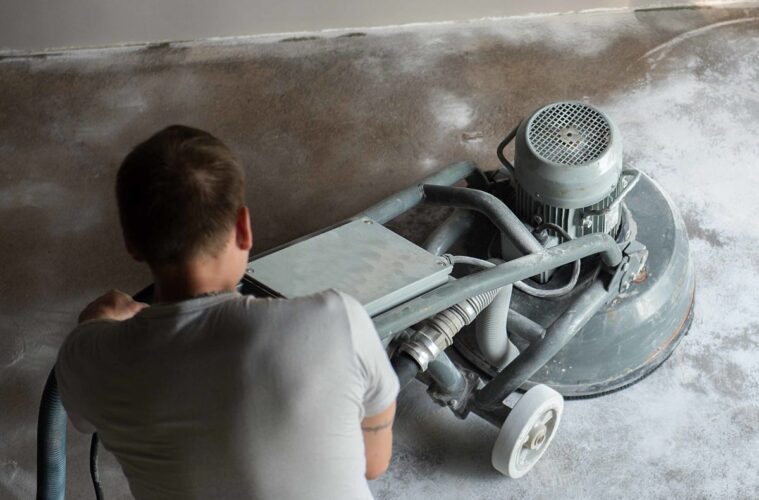 What Is Laitance? And The Importance of Removing It

If you’re going to screed your floors before laying down new flooring, several things need to happen before you place those beautiful carpets or floorboards down.

We all know that a floor needs to be as perfectly and beautifully flat before you start laying a floor. The best way to achieve this is to screed your floor to make it as flat and level as possible.

What some people may not know, however, is that after a floor has been screed, there’s another essential step before the flooring is laid. This is called laitance removal. 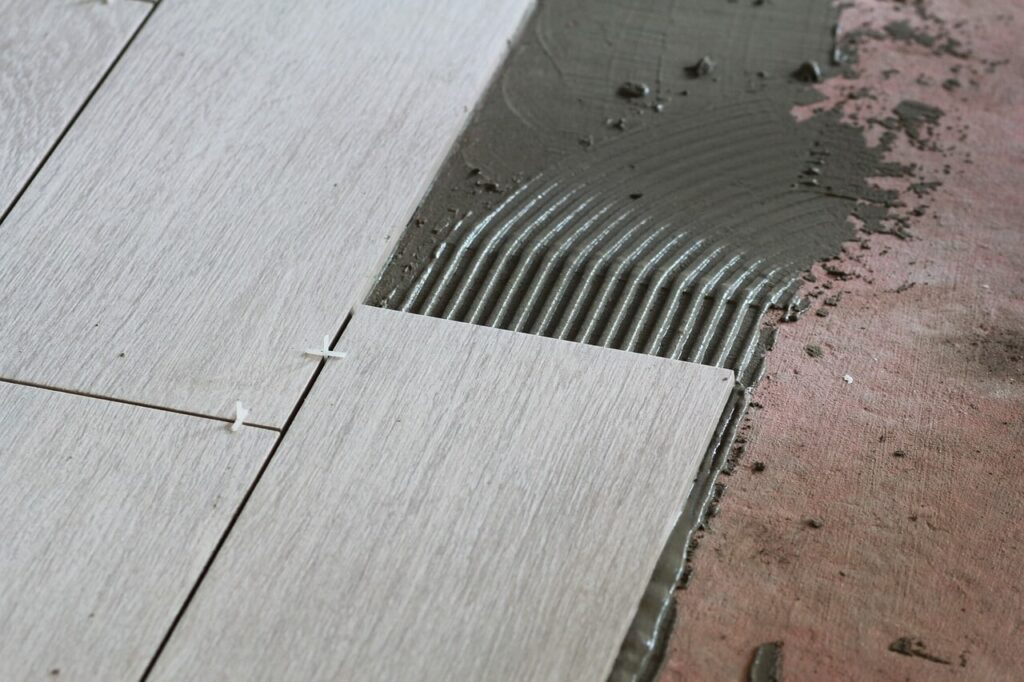 When a floor is being screed, the fine particles of the concrete mix being used to screed a floor, are brought to the floor’s surface. When the concrete is curing, the concrete mix forms a thin layer or crust as it’s drying. One the surface of this is a layer called laitance.

Laitance can be very thin or over 6mm upwards. The easiest way to see how thick the laitance is by scoring the concrete surface, for example with a coin or a screwdriver.

It rises to the surface either when too much water has been added to your cement and water mix. Or, because of excessive trowelling or rain damage.

What’s The Fuss All About?

There’s one essential thing to remember: before any floor or carpet laying takes place, this laitance must be removed.

Why? Because the laitance sits on top of the actual concrete beneath it. If you leave it where it is, this weak layer is what you’ll be sticking your flooring too, rather than the hard mass underneath the laitance layer. It means once your floor has seen some heavy footfall, it may delaminate (separate). 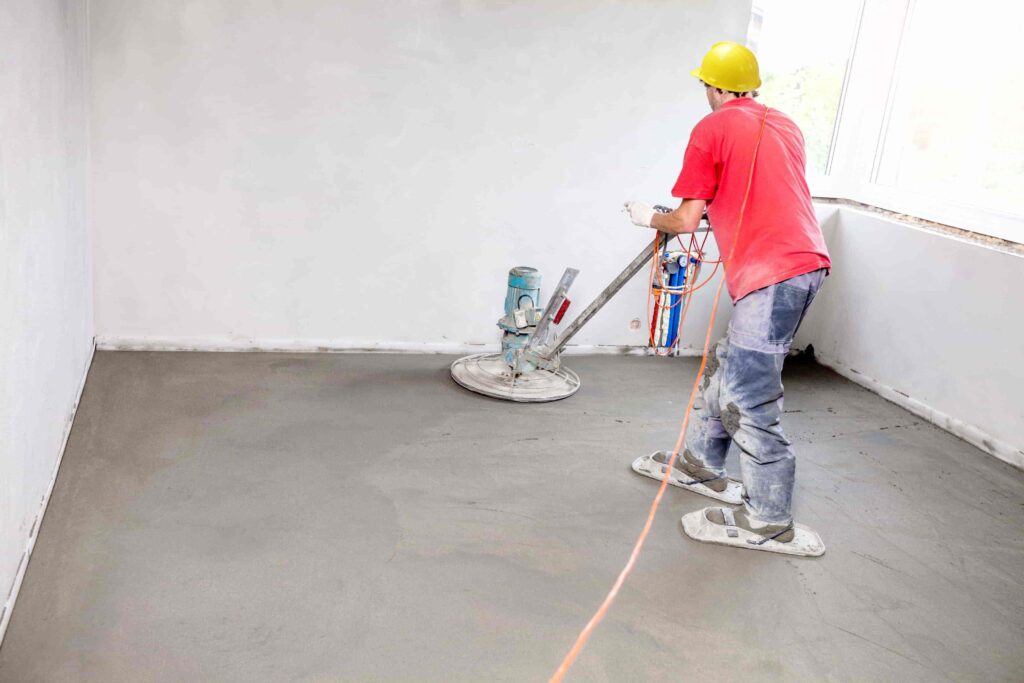 Some of the most popular methods used by liquid screed suppliers in Northampton when removing laitance are as follows:

By doing this, your floor surface will be fully prepared so that your floors are laid to last for many years to come.

The method you use to remove laitance depends on the area that’s been screed and what the floor will be used for. For example, is it a commercial or domestic space? Does it cover a large area? Is the area occupied or unoccupied? Etc.

READ MORE  What Type of Brad Nailer do I Need?

Let’s take a look in some more detail 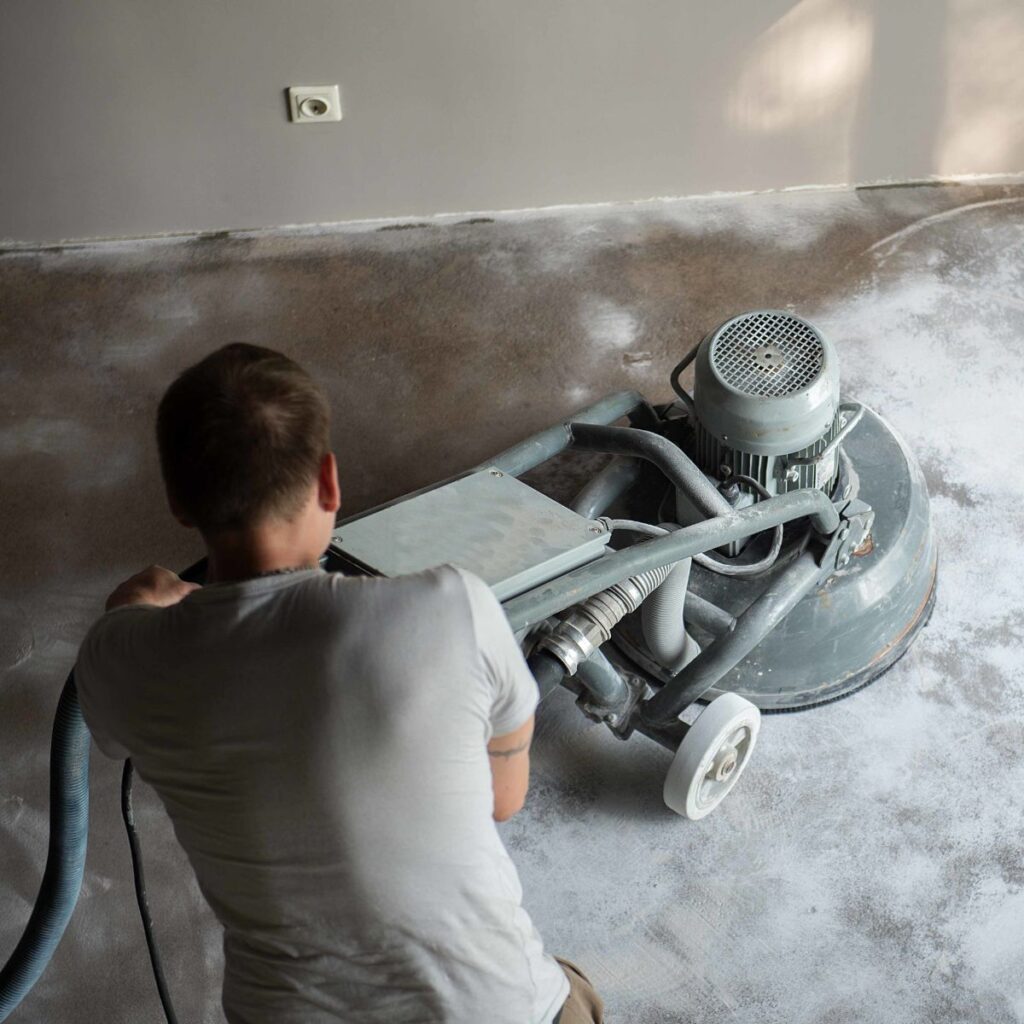 Ideally, this process should be done between a week and ten days after the screed has been applied. You may sometimes hear of this method being referred to as ‘abrading.’

This method scours your floor surface to remove all the fine particles, dust, and laitance on top of your screed finish.

Once the process is complete, an industrial vacuum cleaner is used to eliminate all the dust. The result? a long-lasting, smooth, flat and stable surface that’s ready for your flooring!

This process is often used on outdoor projects including on concrete roads. Vibrating floor scabbing machines are used to impact the concrete to break the laitance surface.

Typically, you wouldn’t use this method indoors or on a smaller surface area. Scabbing can be noisy, dirty and very dusty. It tends to be used where the concrete layer is thicker than 10mm. Anything less and you face damaging your actual screed layer. 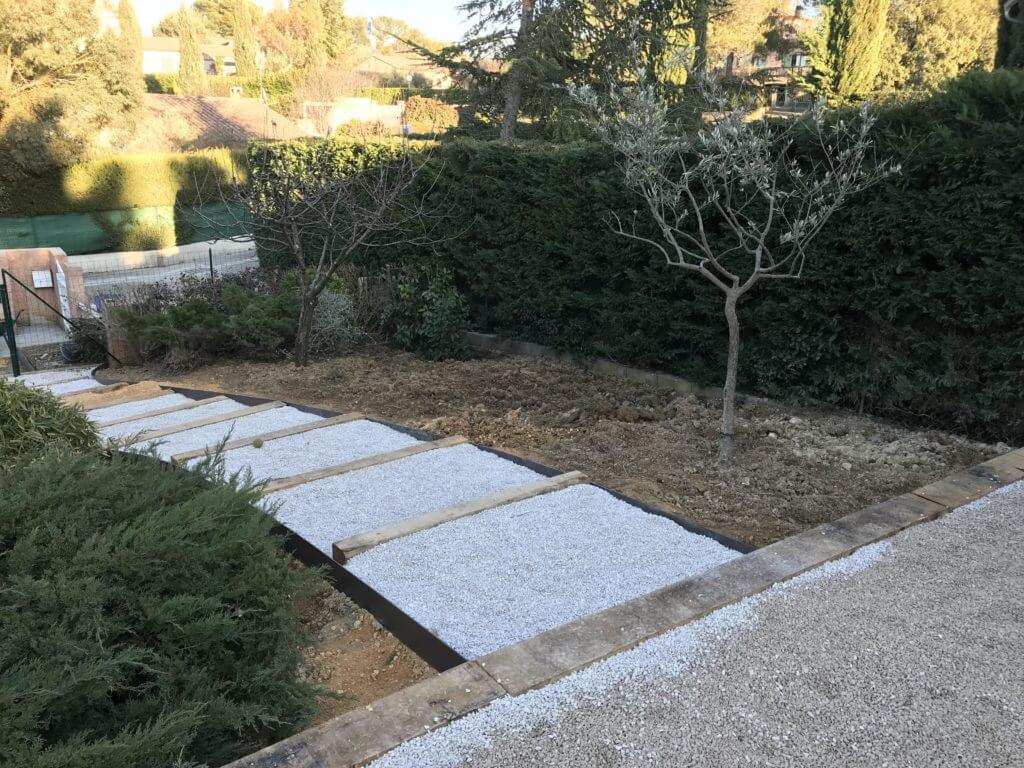 This is a popular method because it’s quick and efficient. It’s often used in larger areas. Shot blasting machines are used, and because they come in different sizes, you can choose one that suits the room in which you’re working.

It’s also popular because it’s a dry method of laitance removal and floor laying can be done in other parts of the room where shot blasting has already taken place.

This is also sometimes called ‘mechanical planning.’ It’s often used where the laitance layer is quite thick. Concrete planning machines have rows of cutters that rotate. The cutters are tipped with tungsten, and this simplifies the removal of your laitance. 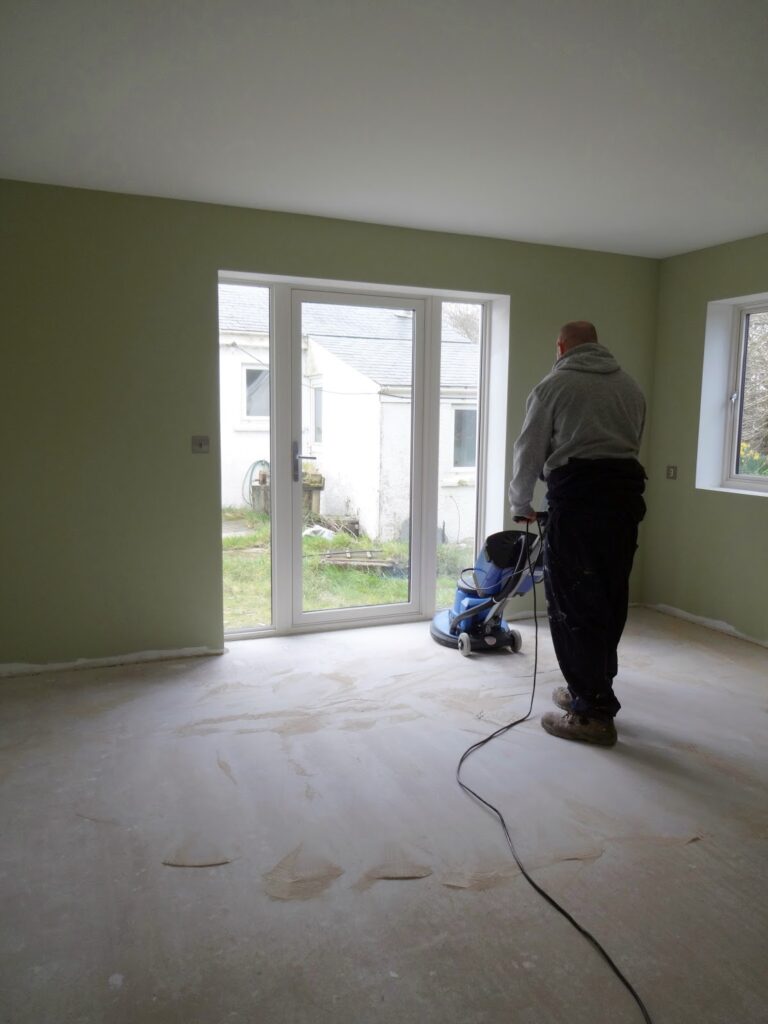 Last but not least is dust-free grit blasting? It’s a popular choice because it’s less messy and dirty. It’s also a quick means of achieving your end goal.

Grit-blasting machines are used at high speed to impact the screed floor to scrape or abrade it. Again, it’s a dry method, and you can continue to lay the floor on already grit-blasted areas in the same room.

Dust-free grit blasting is also used because it effectively removes old surfaces coated with different materials and contaminants. For more information about liquid screeds then find best ideas at The Architecture Designs.