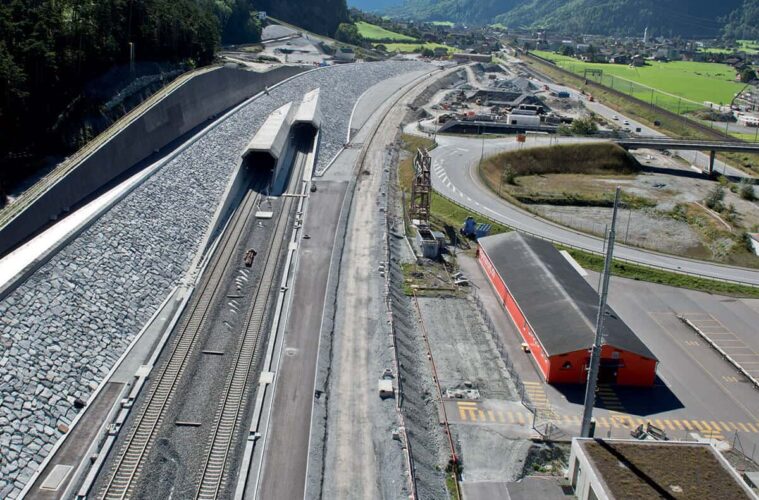 6 of the Most Impressive Underground Structures Around the World 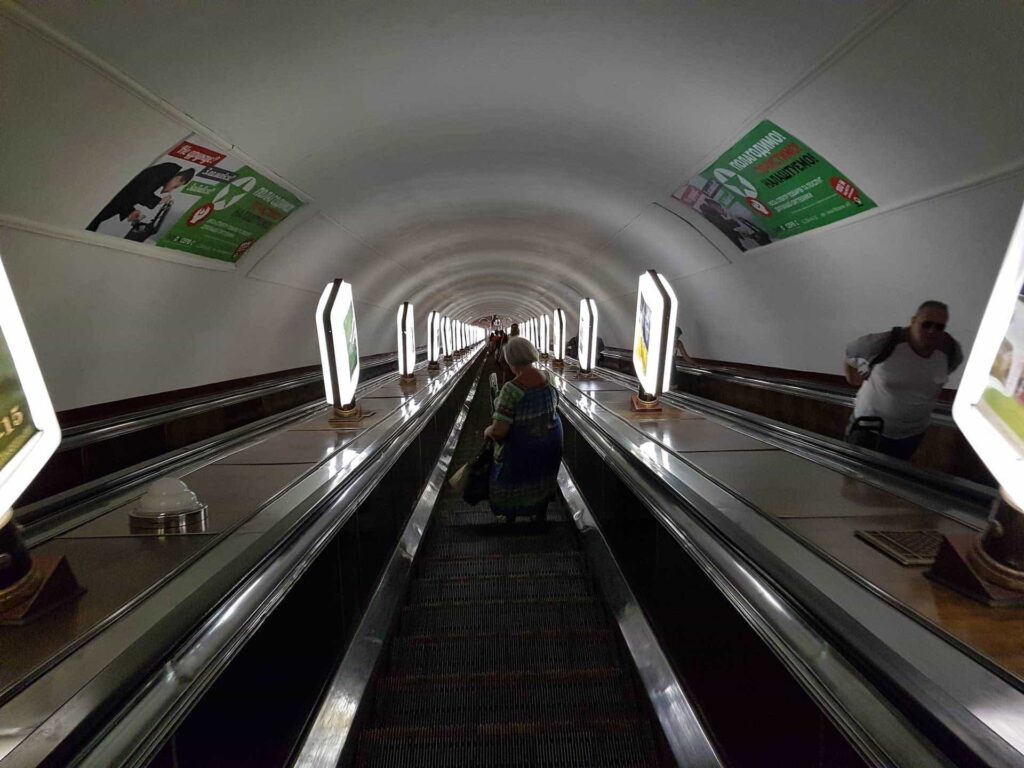 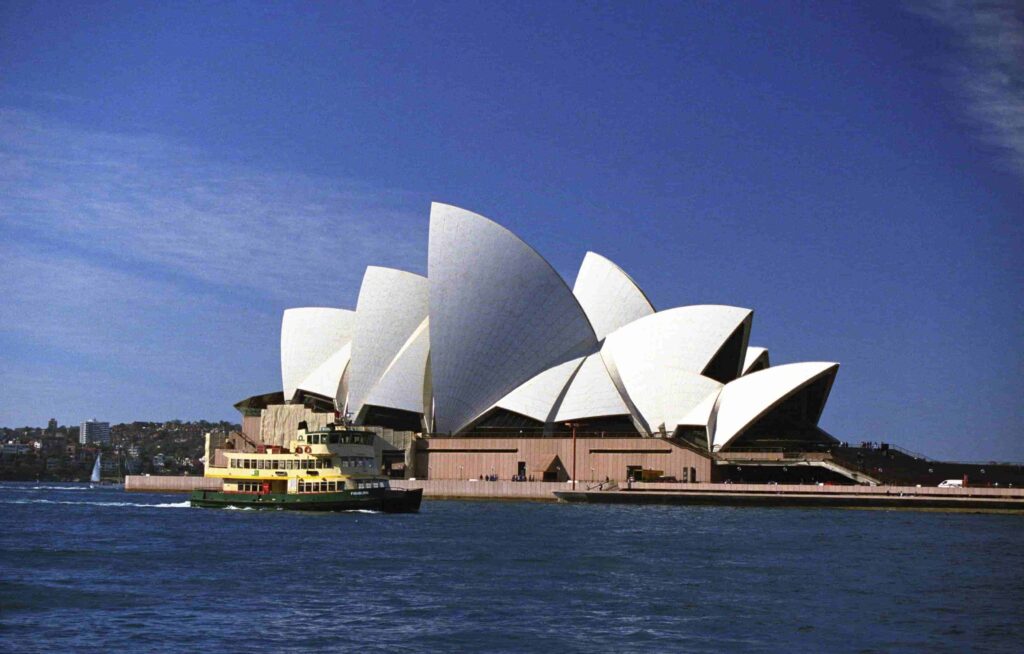 Most people focus on the architecture of the Sydney Opera House’s main buildings, which are truly a wonder. However, not many people know that the parking garage underneath the Sydney Opera House technically creates the world’s deepest basement. Rather than being an underground square, however, this parking garage is actually a series of underground curves. This is because they had to meet fire escape regulations, which required them to make smart design choices that led to a truly gorgeous parking garage design. 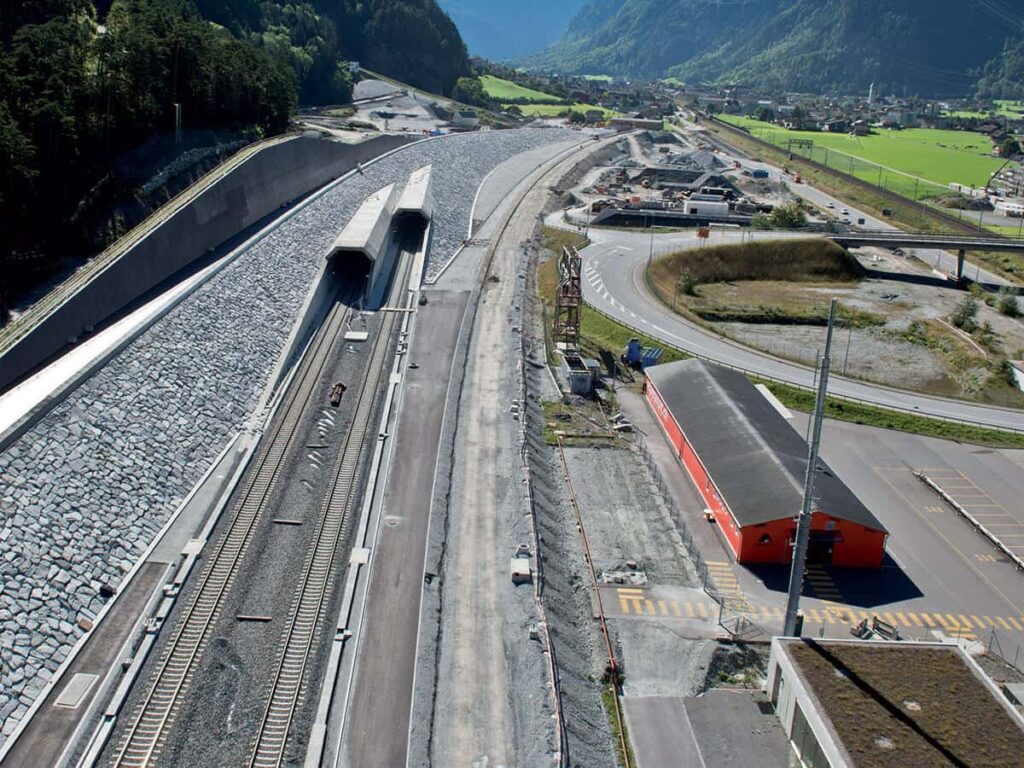 The Swiss Alps are well-known for being some of the most gorgeous mountains in Europe, and the Gotthard Base Tunnel transports many people through it. This tunnel, which was opened in 2016, is actually the first to create a completely flat route through the Alps. To create this totally flat railway, the construction team had to excavate around 28 million tons of rock, made up of some 73 different types of rock. The deepest point is 8,040 feet below the surface.

READ MORE  How to Carve Pumpkin for Halloween Decoration 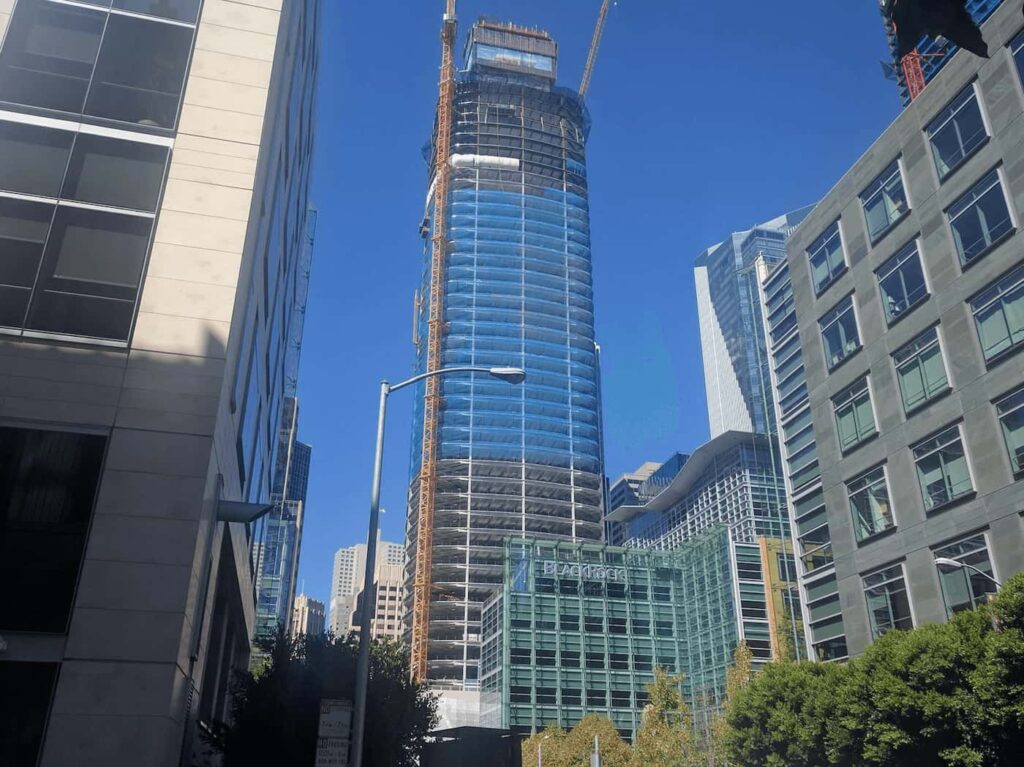 Salesforce Tower isn’t the tallest building in the United States, even though it sits at a whopping 1,070 feet tall, but it does have the deepest foundation. This foundation is nearly a third of the height of the building because of the tendency for earthquakes in San Francisco. It includes a 14-foot-thick concrete slab that reaches nearly an acre wide. It also set new benchmarks for seismic safety overall. 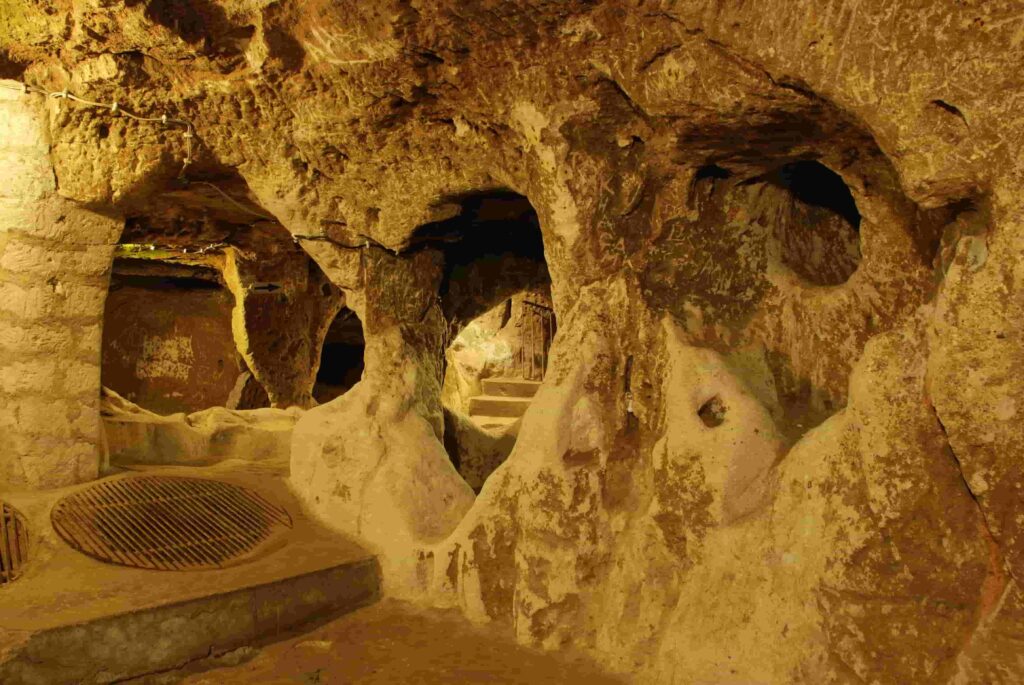 Underground architecture is not in any way a modern fad. As a matter of fact, cities underneath Turkey, including the miles of city tunnels under Derinkuyu, dates back to 1200 B.C. In 1963, a Turkish man accidentally discovered this once-thriving underground city when he knocked down a wall in his basement and found a tunnel that allowed entrance. Over the following years, people discovered over 600 entrances all throughout the Cappadocia area. 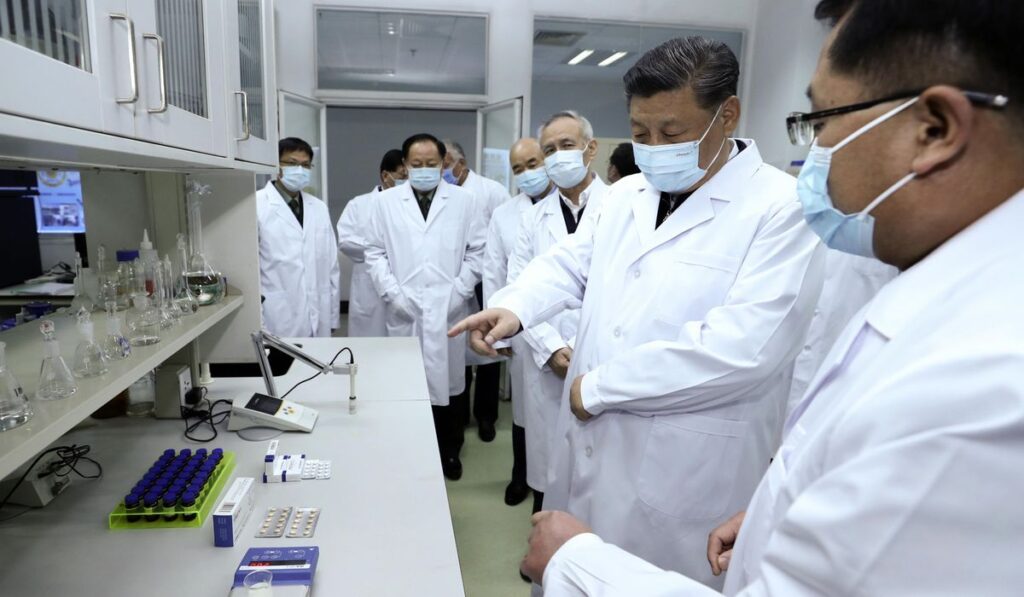 Doing research on ultra-sensitive physics concepts can be difficult because these physics experiments are so sensitive that cosmic radiation can actually interfere with the results. In an attempt to negate this interference, some scientists have started doing research underground; one mile underground reduces the cosmic noise by a factor of 10 million. In Jinping, the 7,900 feet of depth allows for easier experiments. Plus, it’s in the center of a mountain, which means that people can simply drive to the underground laboratory. 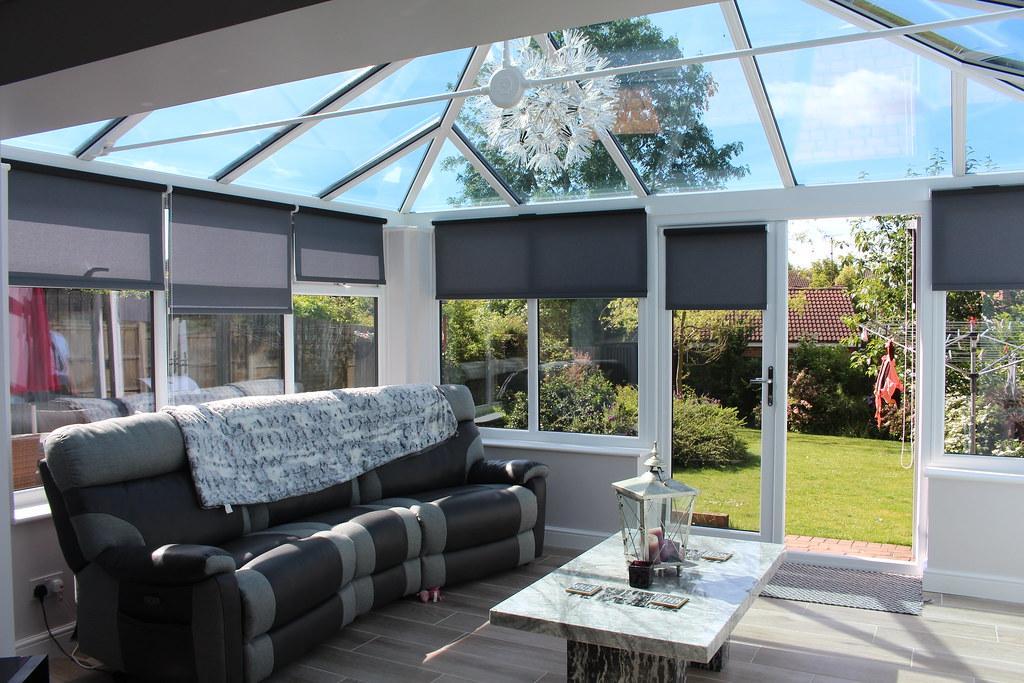 The A-Z Of Being Energy-Efficient In Your Home