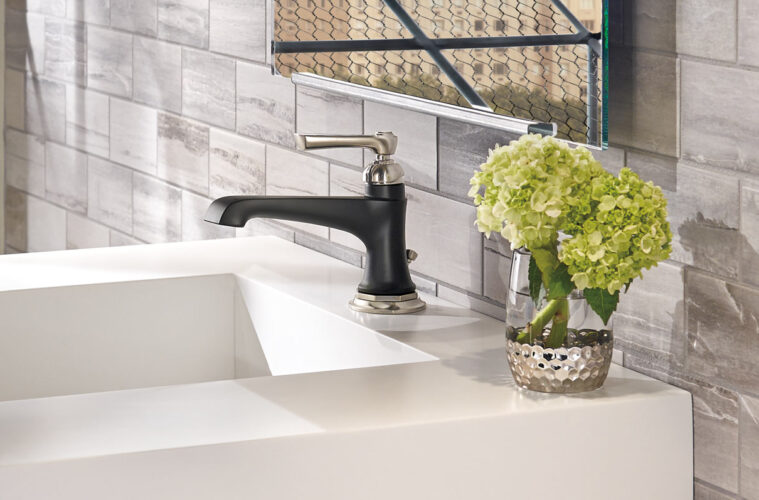 Welcome to the 21st century, a time in which humans focus on comfort, pleasure, and ease of use. With that in mind, we are going to take a look at mixer taps for the kitchen, the perfect ally for your everyday activities.

Furthermore, we are going to go through some insights regarding what they are and what to look for when you go shopping. Your kitchen never looked so amazing while being so comfortable.

Are you ready to change your tap and take a definite step into the future? Read on, make a wise choice and never look back.

What are mixer taps? 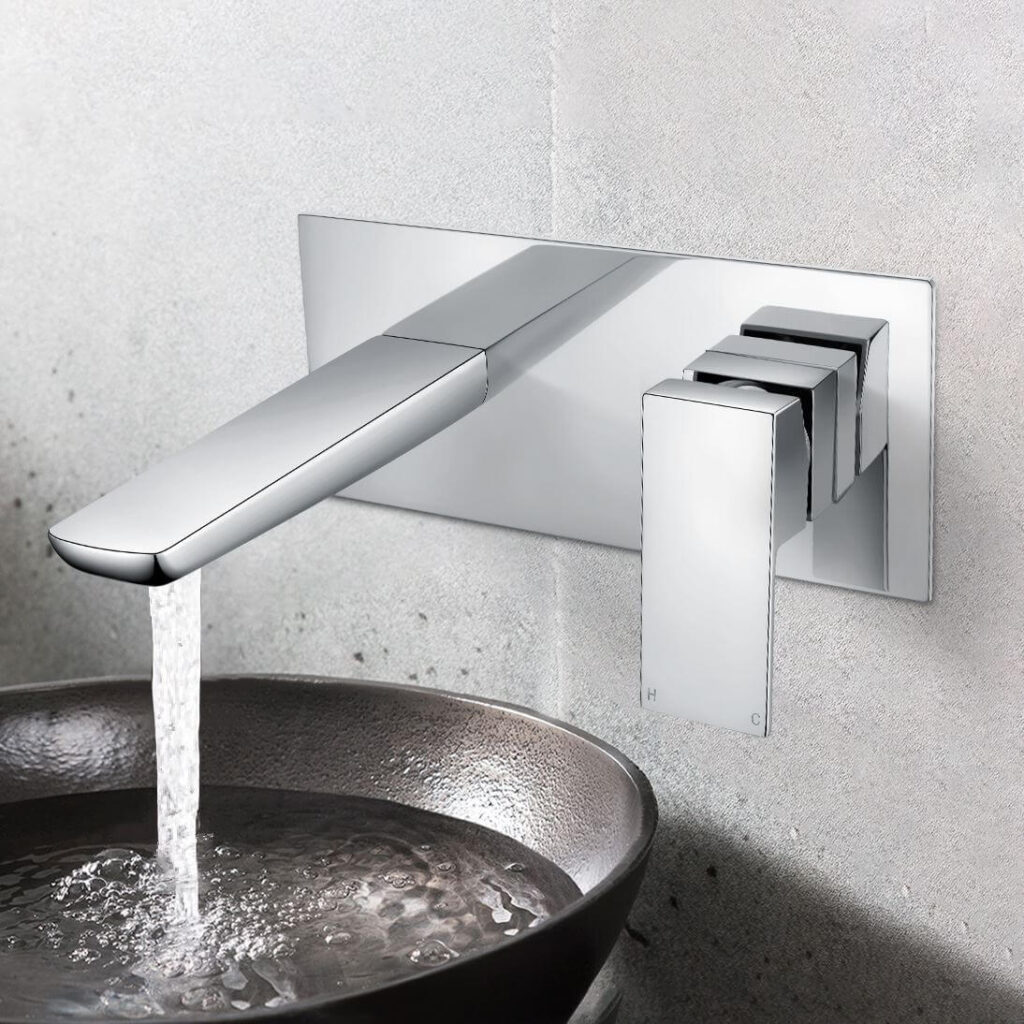 For the longest time, you could find two taps when you walked into any kitchen. They would handle cold and hot water independently, and thus, you needed to burn or freeze with no possibilities in between.

Those were the old kitchen taps; nowadays, with kitchen mixer taps, you can easily dial in the amount of hot and cold water you want. This is because mixer taps usually feature dual levers and a single tap that receives the content dialed in with each lever. In most countries in the world, the left one will give you hot water, and the right one will give you cold water.

Due to this dual internal mechanism, the resulting temperature of the water can be modified exactly to your taste. You can now do the dishes, for example, dialing in the water temperature you want.

This might seem like a detail, but believe me that if you live in a country, a state, or a city that is very cold in winter, it turns into a need. Moreover, there are plenty of possible scenarios in which a mixer tap can literally change your daily life.

Why should you install them in your kitchen? 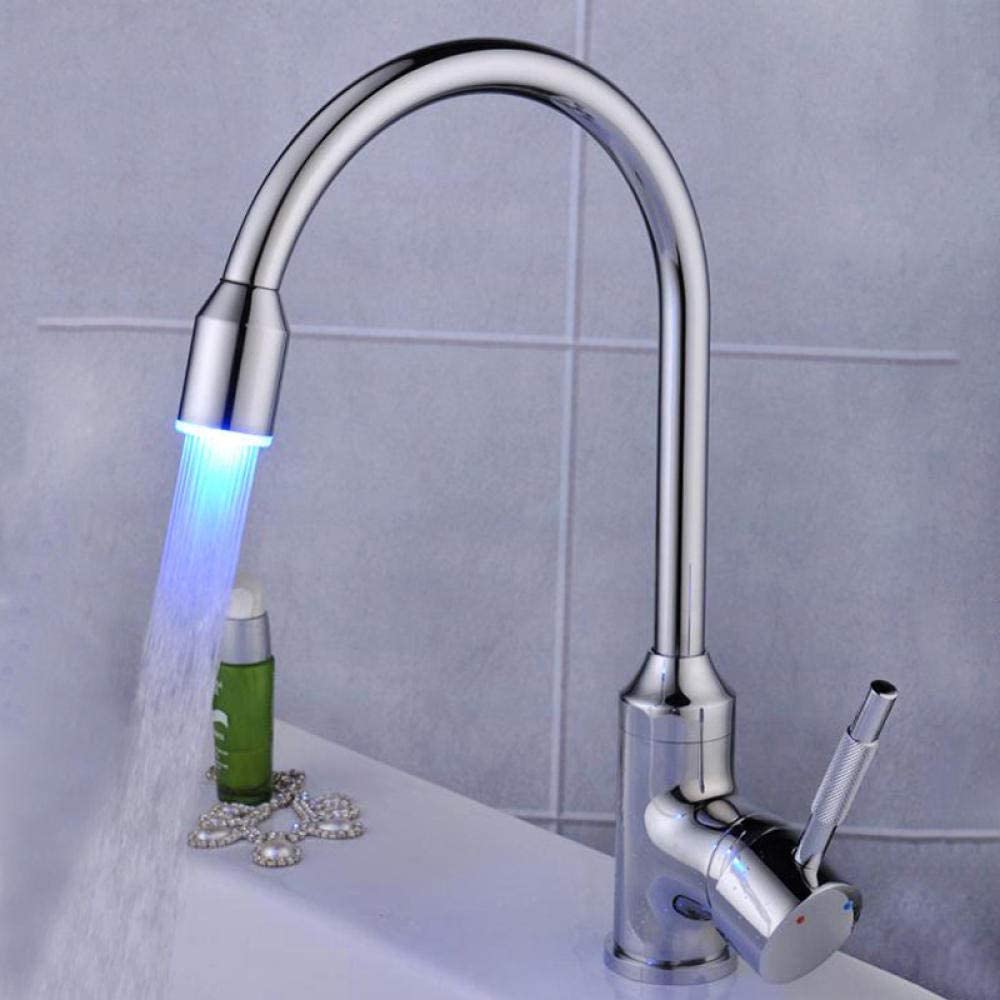 Let’s pretend, for a moment, that you have a tap on your kitchen that works with a single lever. This means that water is not being mixed inside, but rather the opposite; you can only use it for one temperature.

Every time you want to use mild water, you need to find a recipient, add some water from each tap, and then use it. Utilizing sink mixer taps, you can forget about the recipient and get it all done effortlessly on the spot.

Sink mixers can be a game-changer, especially in extreme weather conditions. Moreover, pull-out sink mixers can help you get everyday chores done easily and fast with minimal effort.

Let’s take a look at some of the models available in the market you can choose from.

This is a very common style of mixer tap that requires three holes on your sink or work surface. You get one lever on each side of a single spout delivering the mix of what you’ve dialed. Opening one side only will give you either cold or hot water. 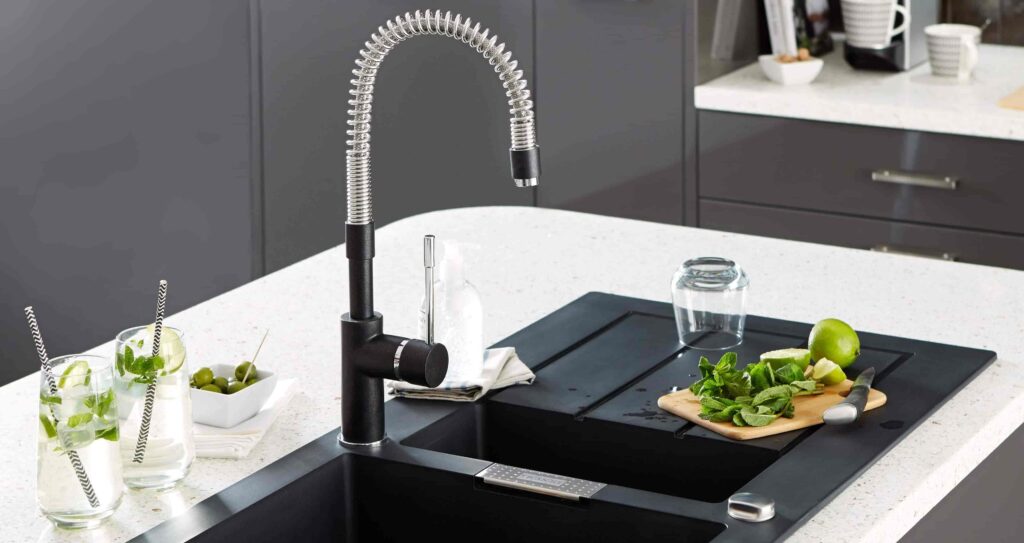 The lever can be mounted either on the sides or on top of the spout. It controls the amount of water with an up and down movement, and also the temperature of the water moving it from one side to the other. So, with the combination of the movements, you can get your desired temperature and volume.

This is what you can call a minimalist approach to mixer kitchen taps. The bloc is usually in the base of the single spout and can feature knobs, a crosshead, or levers. You only need to drill a single hole in your sink/work surface.

Elegant, sophisticated, and fancy, these dual-hole models feature a bridge between the cold and hot water levers where the spout is located. 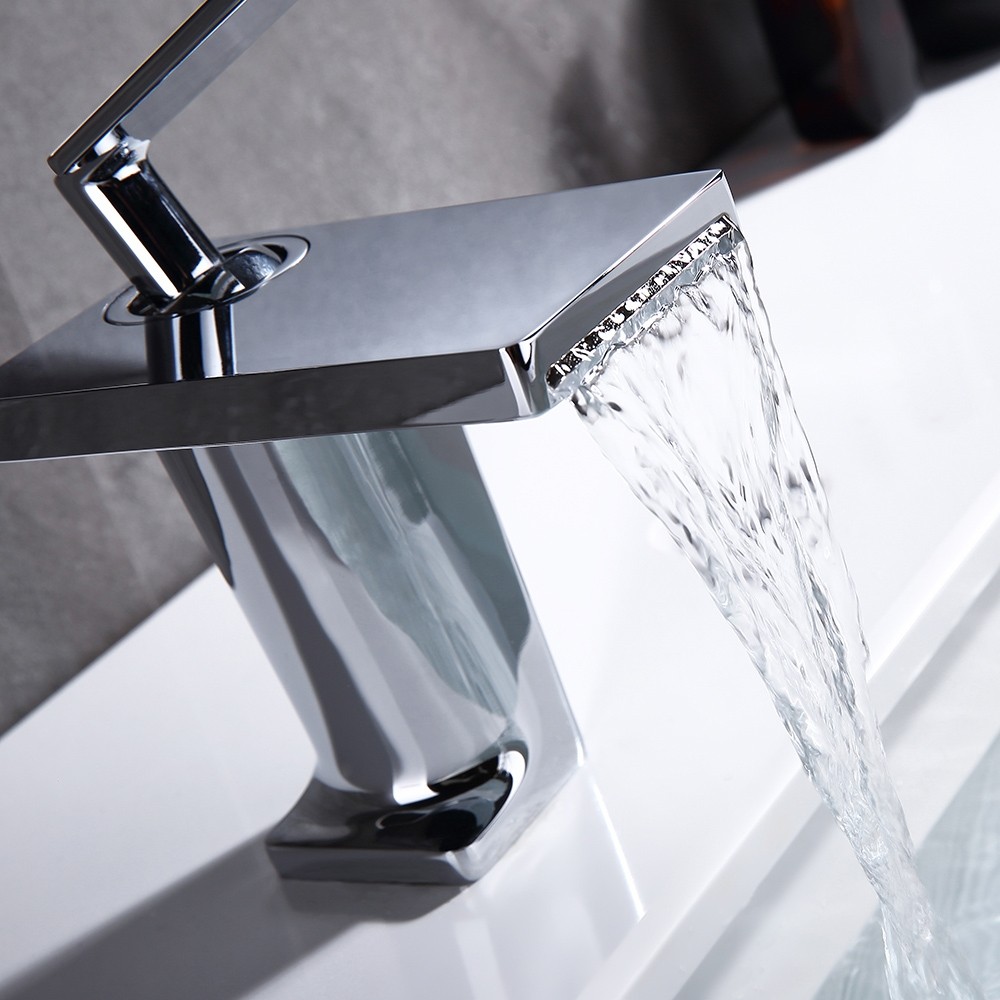 Especially handy for kitchens that don’t have too much space on the sink, the levers and spout in this system are mounted directly on the wall.

Perhaps the most comfortable design on the list is the pull-out spray head tap. Detaching the head from the spout helps the kitchen owner rinse big pots, wash vegetables, and maneuver water easier than ever before.

Let us take a look at three crucial steps to choosing the best mixer tap for the kitchen to go with your house.

Not all taps need the same space. So, before you go shopping, bear in mind how much space you´ve got at home. Furthermore, the amount of holes you can drill on your sink is determinant to which mixer tap for the kitchen you should buy.

For example, you can buy a Nostalgia sink mixer or a Vivid Slimline Gooseneck Sink Mixer if you can drill a single hole. On the other hand, you might need to go wall-mounted if you can´t drill holes or get a bridge mixer tap if you can drill dual holes. 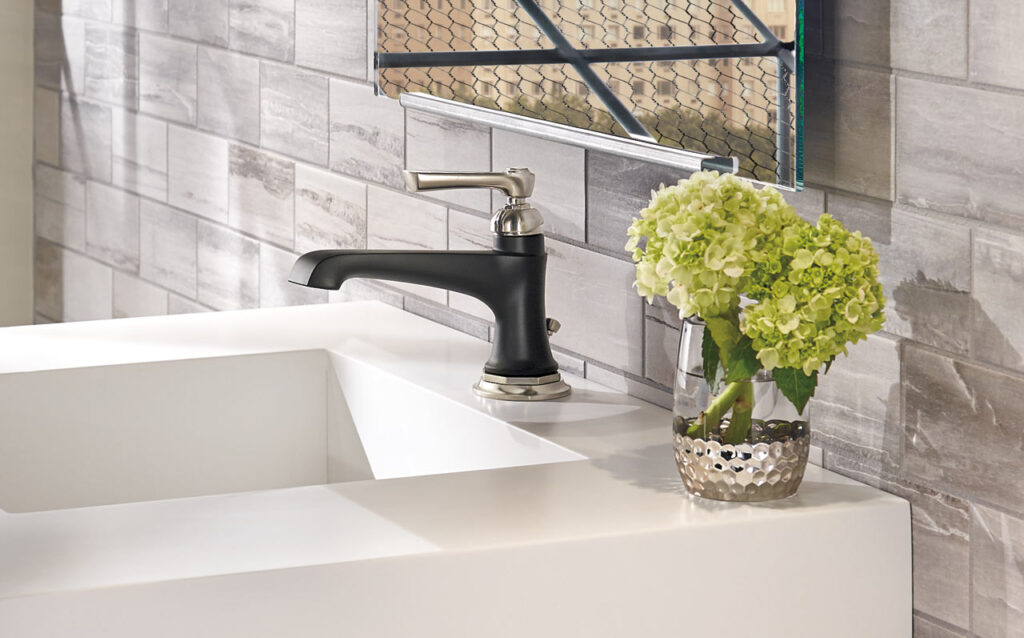 The more features your sink mixer tap offers you, the pricier it will get. Moreover, color always plays a key role in this matter as well, and, usually, gold-brush models are more expensive.

Think of long-term rather than short-term

The same rule of thumb we used above can be applied here. We are used to thinking short-term because most household appliances have a short life span. In this case, you need to think long-term because the sink mixer tap will stay with you for longer than most of your appliances. Plus, once it’s been installed, changing it means calling a professional and starting the process all over again. Moreover, you might have to change the sink as well due to the holes drilled.

If you´re thinking about changing your kitchen tap, consider taking a step into the future and go for mixer taps for the kitchen. You´ll be able to enjoy mild water and do your everyday chores with ease you didn’t experience before.

Take a look at our buying guide, choose the one that best suits your needs, and let it shine in your home for years! 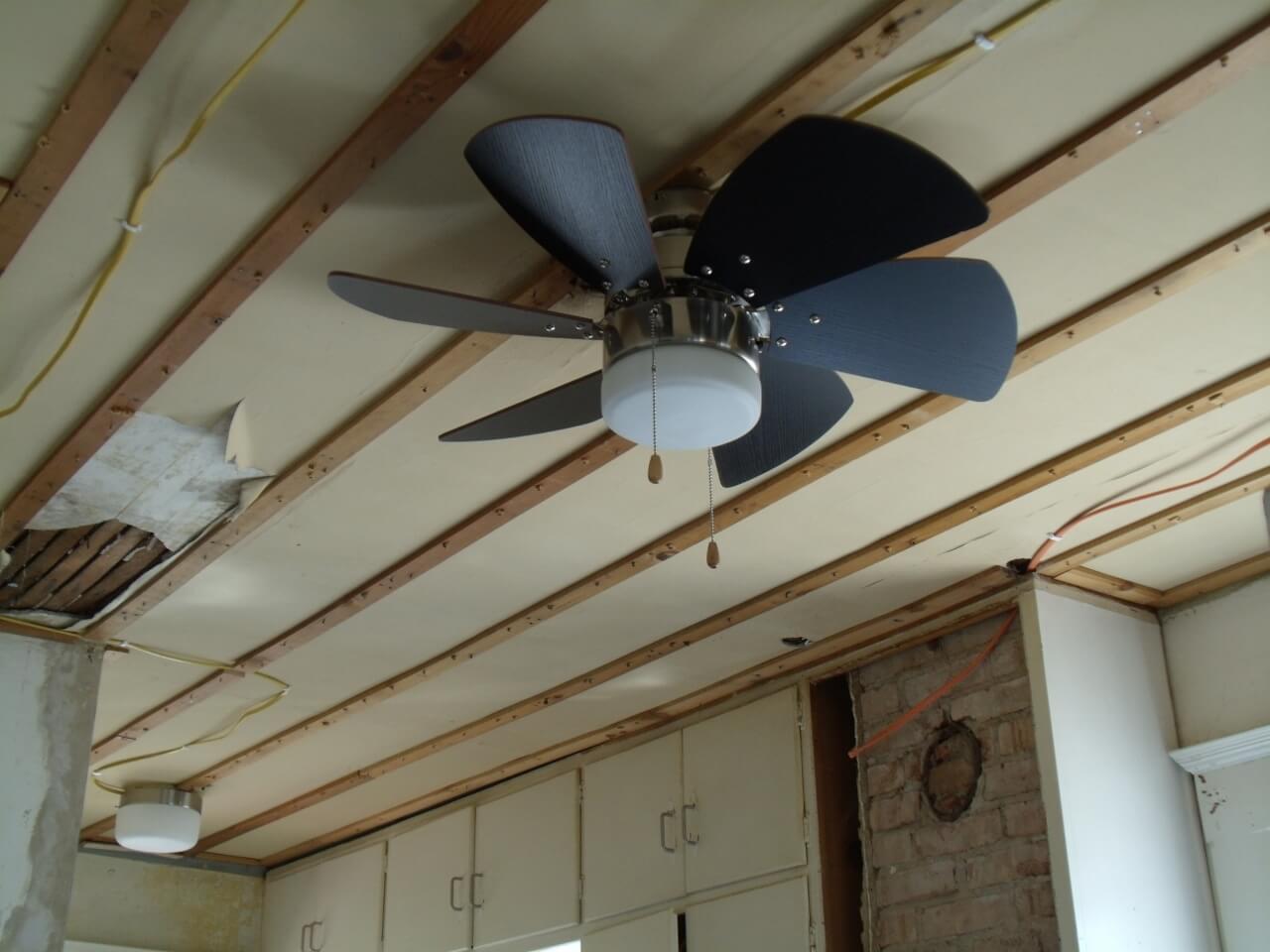