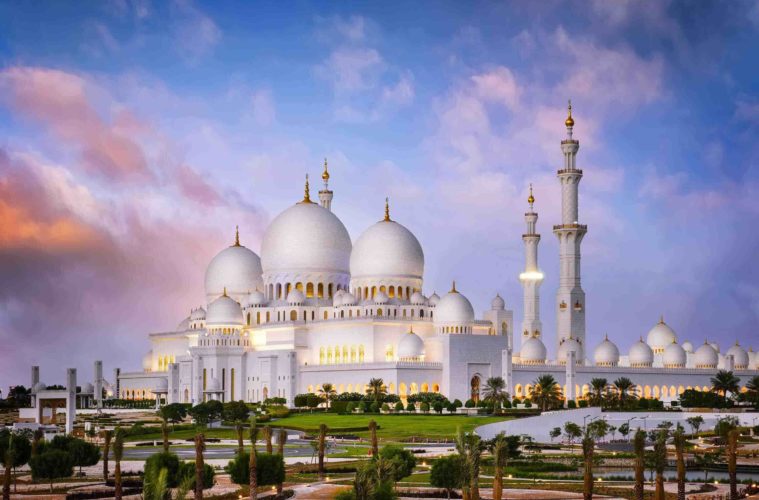 Most Beautiful Mosques Architecture Around the World 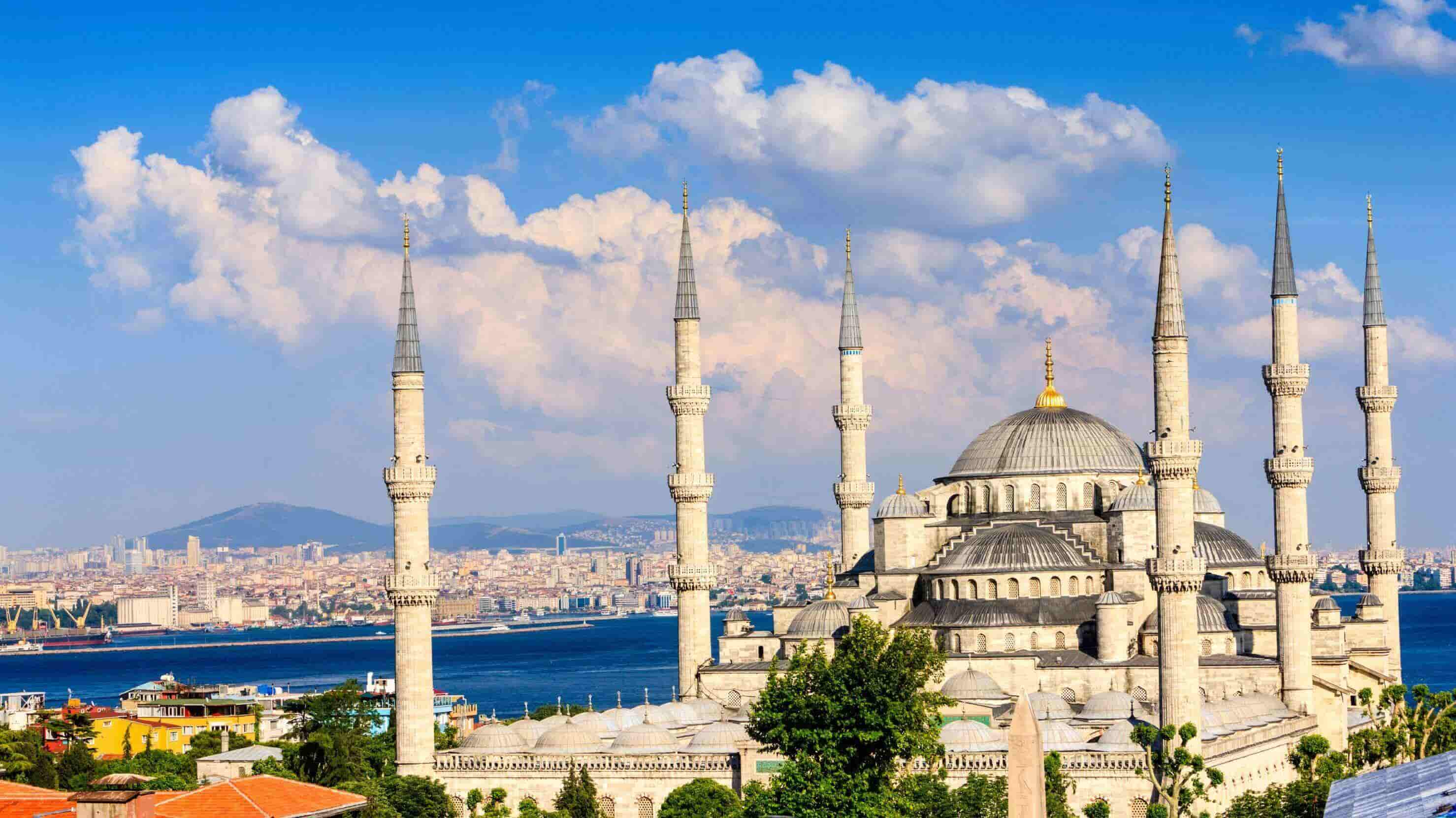 Sultan Ahmed Mosque or the Blue Mosque is located in Istanbul, which is also the capital of Turkey. It is a 17th-century Mosque which attracts tourists because of its architectural marvel. It has 13 domes in total, five of them as main domes, and eight other domes. Six minarets are also present and it is a great example of Ottoman engineering. It is also considered as a great piece of architecture of the classical period. 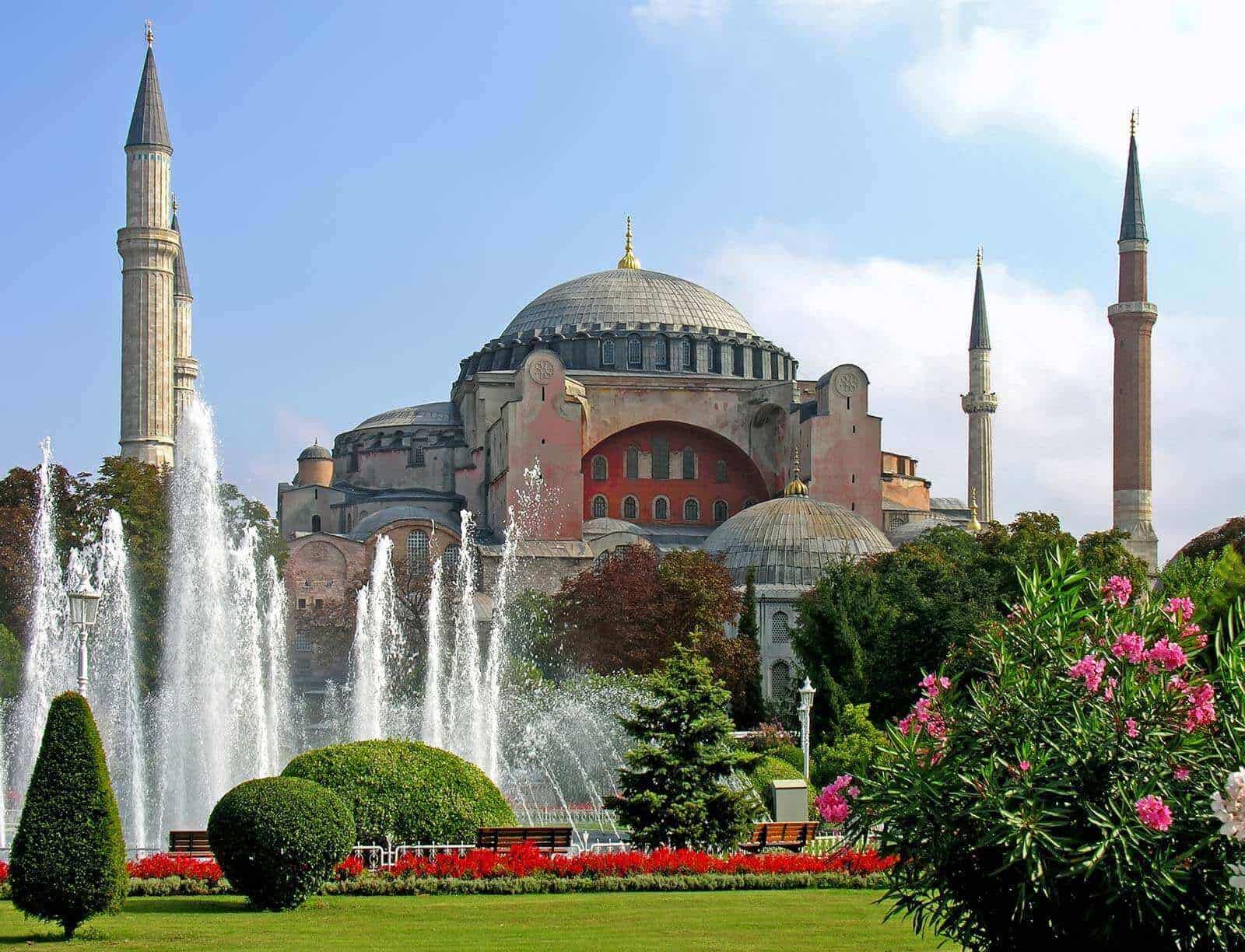 Hagia Sophia Mosque, which literally translates to the ‘Mosque of Holy Wisdom’ in Greek, is an imperial mosque of the Ottoman Empire and is located in Istanbul. Built-in the 537 AD, the Hagia Sophia Mosque was the world’s largest building. It is a living example of Byzantine architecture and is decorated with mosaics and marbles. 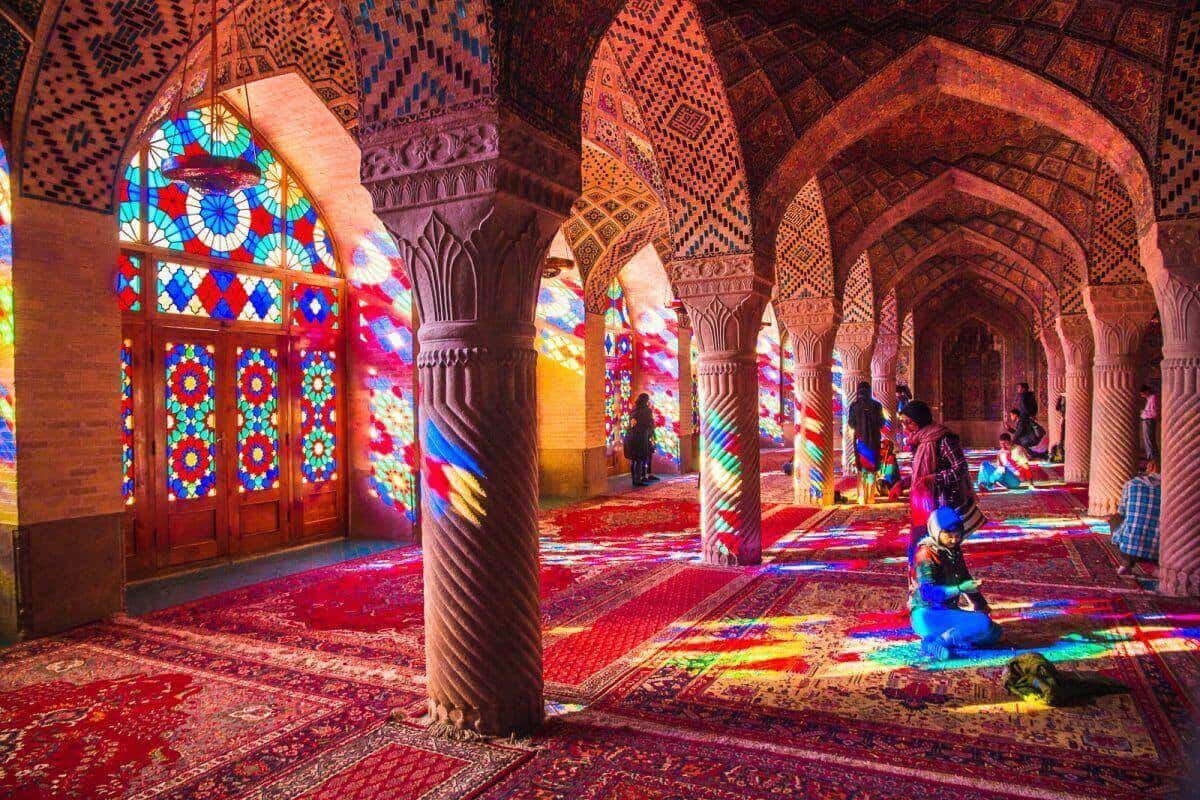 The Nasir-ul-Mulk or Nasir-al-Mulk mosque is a traditional mosque which is located in the town of Shiraz in Iran. It was built during the Qajar dynasty rule in Iran and is an engineering marvel. It is known for its massive pillars and the five concave or ‘Panj Kase’ design. The interior of the mosque is made up of pink tiles, which is why it is also known as the ‘Pink Mosque’. 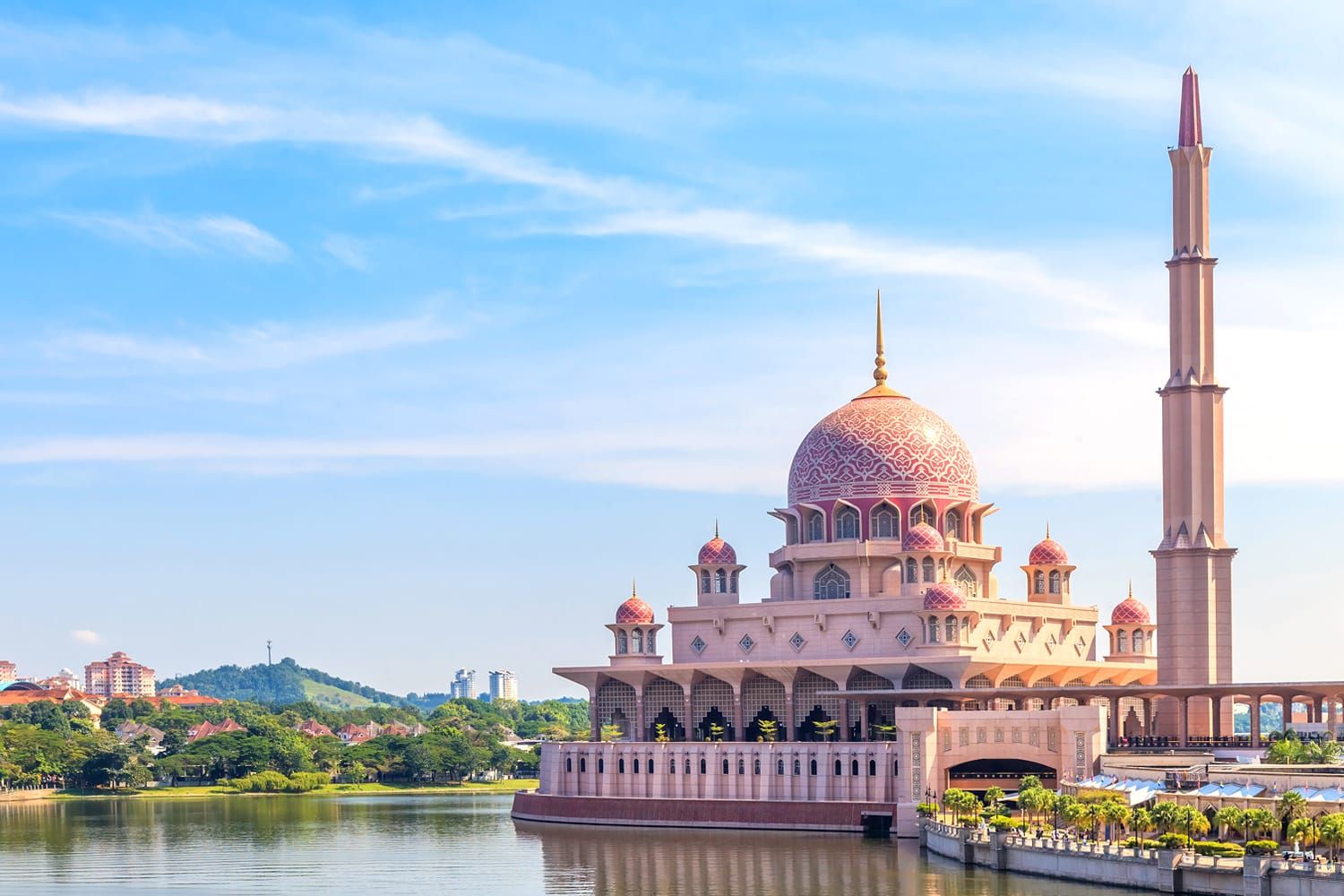 The Putra Mosque is located on the manmade ‘Putrajaya Lake’ in Malaysia and holds the Malaysian flag on a large square flagpole. It was built in 1997 and completed in two years. It is one of the most beautiful constructions on a water body. 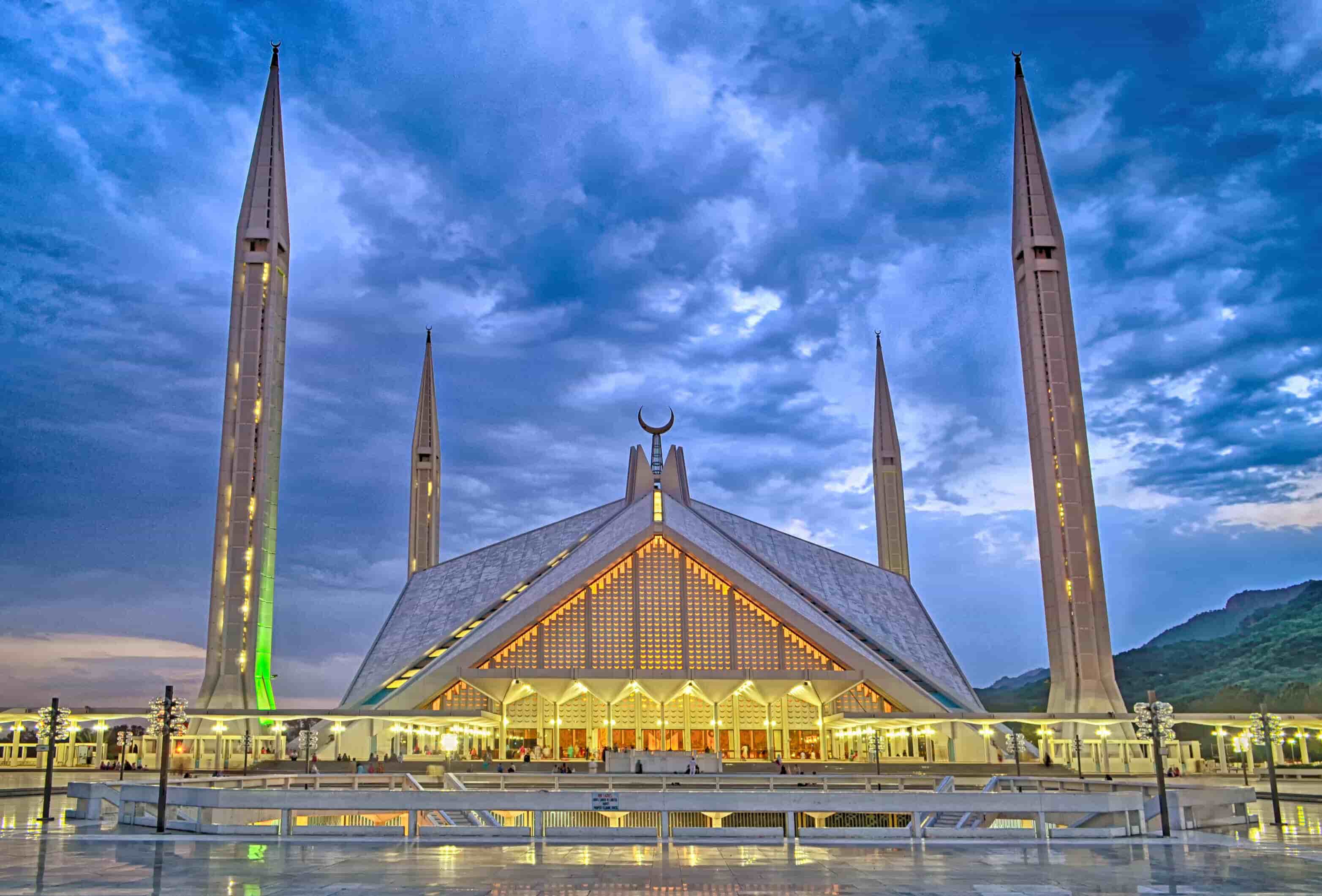 The Shah Faisal Mosque or the ‘Masjid Faysal’ is located in the foothills of Margalla Hills in the town of Islamabad of Pakistan. It was built in 1987 and a Turkish architect completed the whole construction. It is peculiar because it does not have a traditional dome, but resembles the top of a Bedouin tent, with four minarets which measure 260 feet each. It is one of the great places to visit in Islamabad. 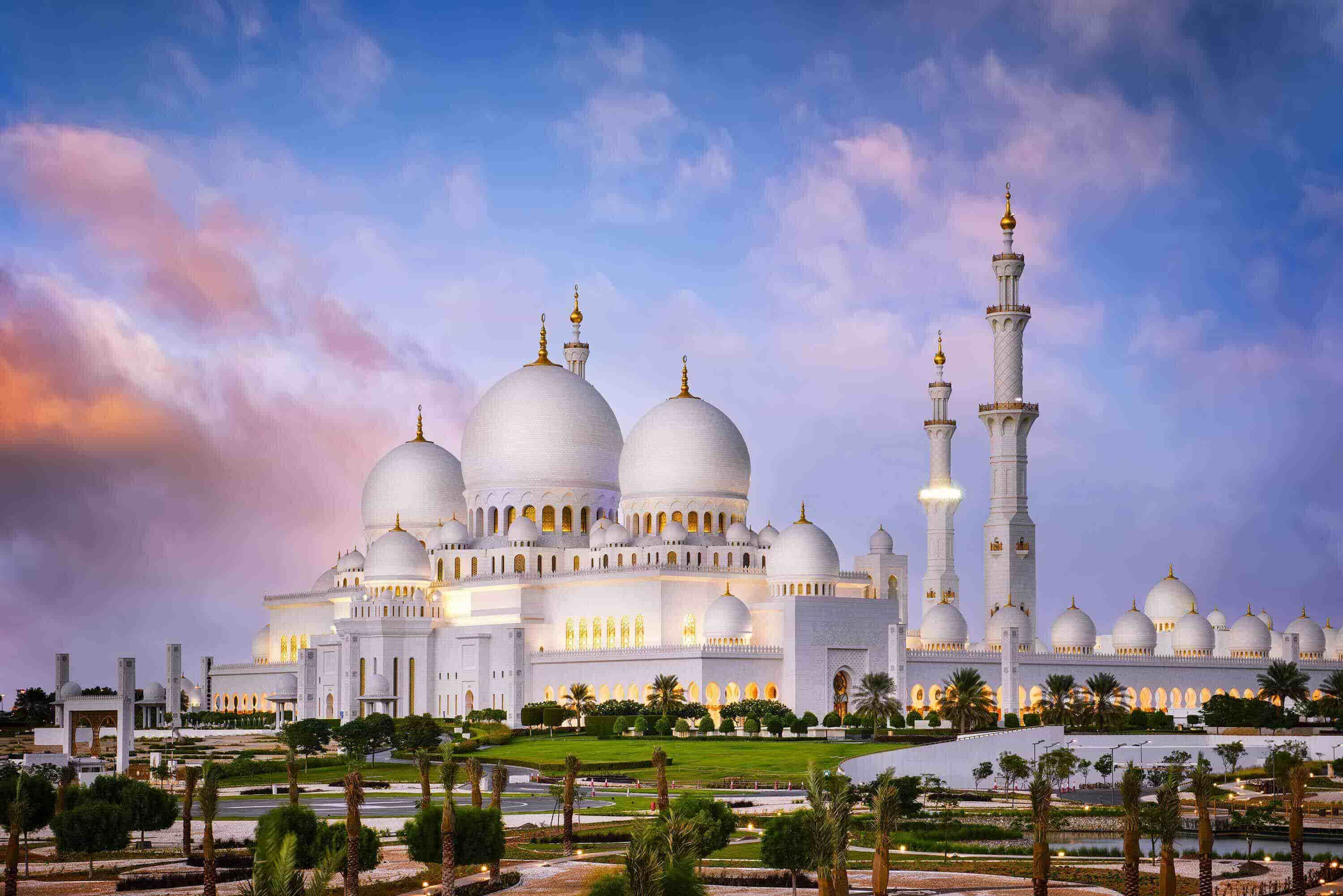 The Sheikh Zayed Mosque is a grand white mosque situated in the capital city of Abu Dhabi of the United Arab Emirates. It is the largest Mosque in the country of UAE and holds more than forty thousand worshippers during the holy celebrations of Eid. There are four minarets on each corner of the courtyard of the Mosque which are 350 feet in height. The courtyard measures more than 17 thousand square meters and is known as the largest marble mosaic finish in the world. 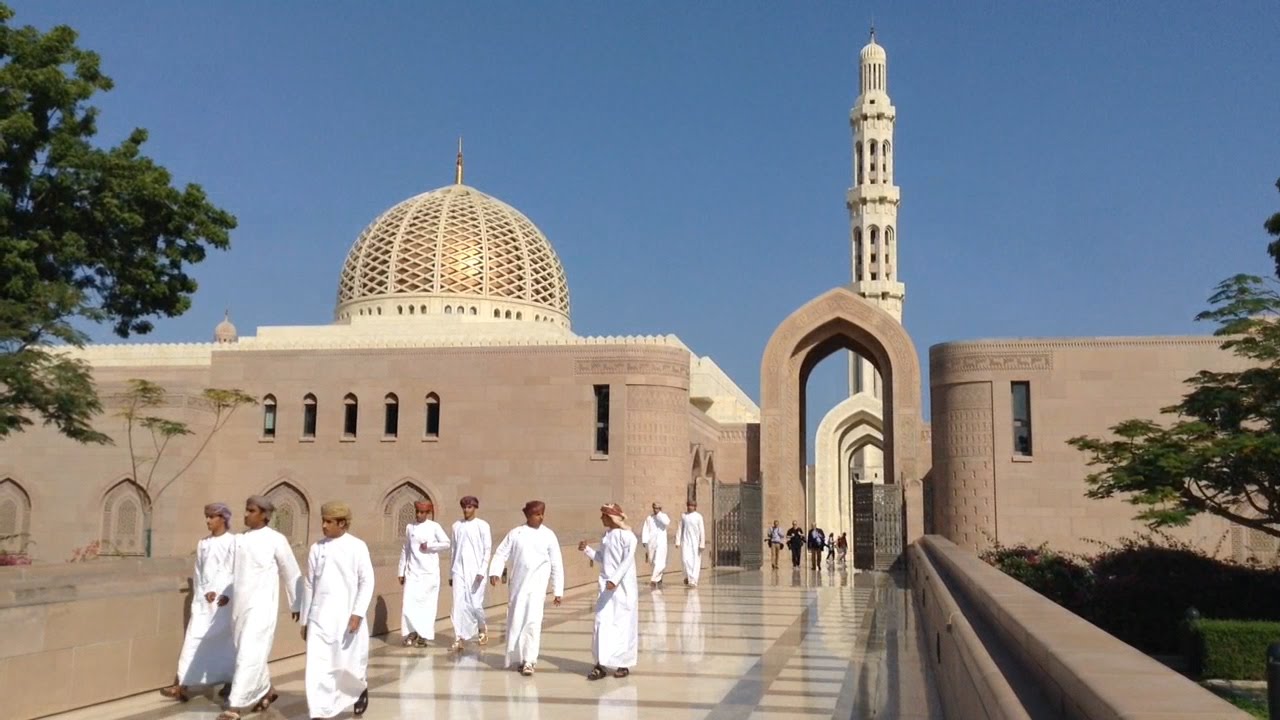 The Sultan Qaboos Grand Mosque is situated in Muscat, which is also the capital city of Oman. It was built in 2001 and is made up of 300000 tonnes of sandstone. The prayer hall is square in shape (74.4 meters by 74.4 meters) and the central dome is 50 meters high. The high minarets on each of the four sides of the mosque measuring 45.5 meters each is also one of the main features of this mosque.

The Sacred Mosque of Makkah 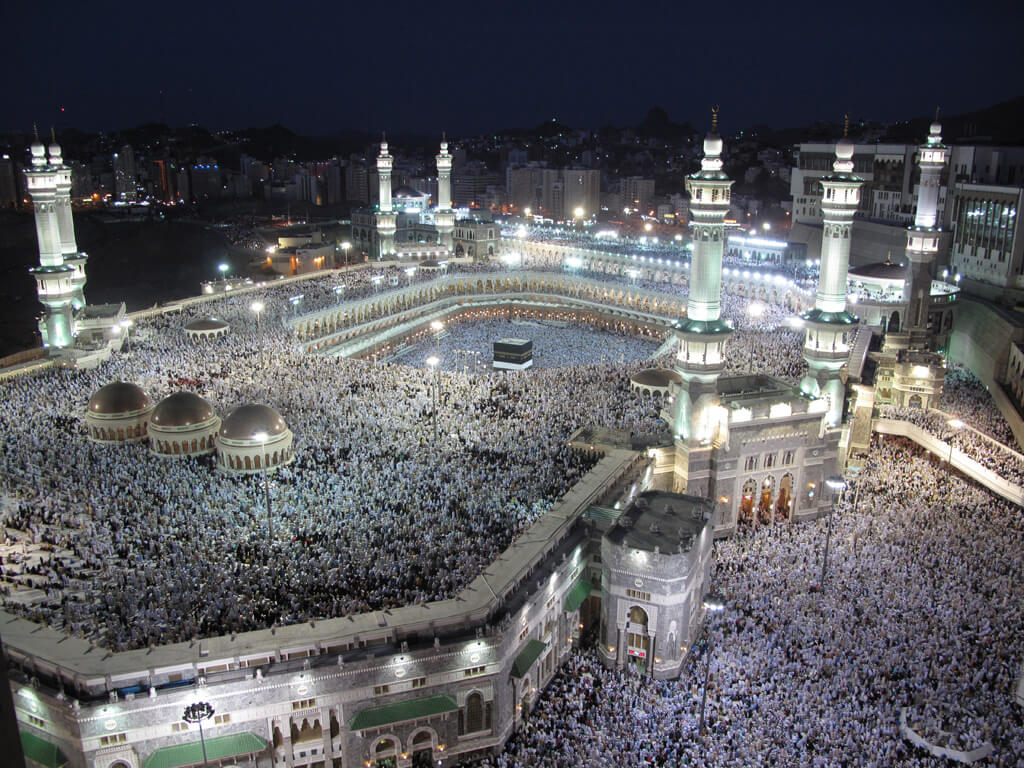 The al-Masjid al-Haram or the Sacred Mosque of Mecca is the largest mosque in the world. It is believed that the Mosque was built in the 7th Century CE when the Islam religion was also found. It is one of the best examples of Islamic architecture in the world and millions of pilgrims visit the holy mosque every year. 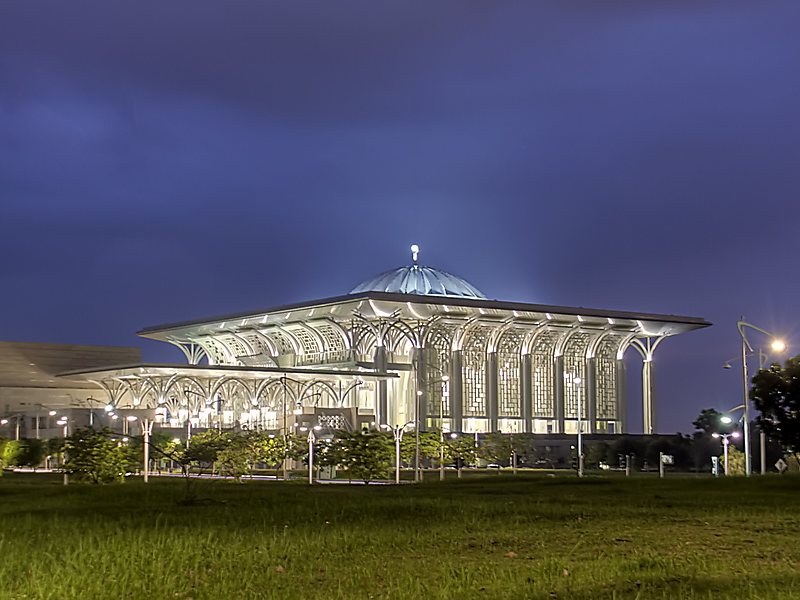 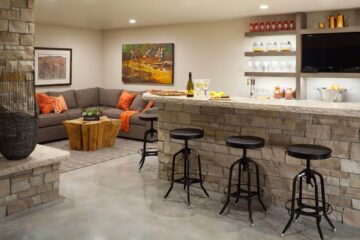 Tips to Build a Bar in Your Basement – The Complete Guide

How You Can Effectively Maximize Home Space