How Much Does Resealing Windows Cost? - The Architecture Designs 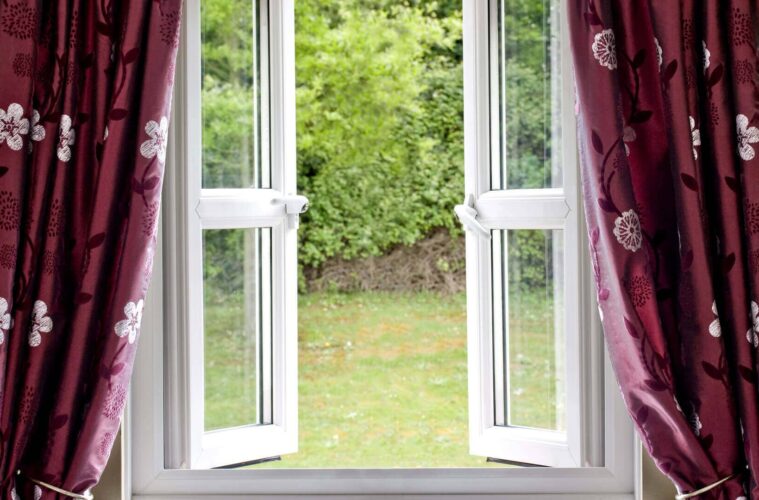 How Much Does Resealing Windows Cost?

Windows are often taken for granted. After all, we mostly look through them rather than at them. They allow natural light in as well as providing, hopefully, a nice view of the outside world. But they also play an important role in the insulation of our homes that is generally overlooked.

If they are to work effectively, then the seals need to be in good working order. Unfortunately, they can become degraded over time, due to weathering and constant shrinking and expansion because of the changes in temperature. This causes gaps to appear that allows air to flow through, reducing their insulating capabilities. Resealing windows can vastly improve their efficiency, but how much does it cost?

Do my windows need resealing? 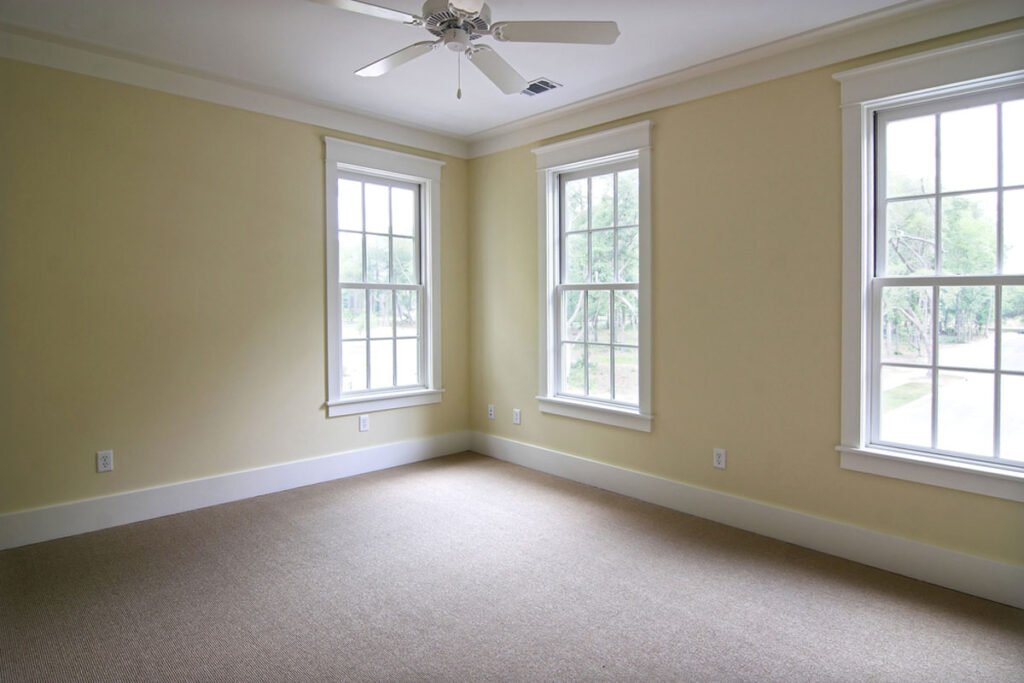 Firstly, it’s good to check this before going ahead. Ideally, you should consider resealing windows every five or ten years to keep them in good condition. Signs that they need resealing include mould forming around the seals, condensation, draughts, and visible gaps or cracks. Any of these, or a combination of them, means that you should probably get your windows resealed.

Will it cost a lot? 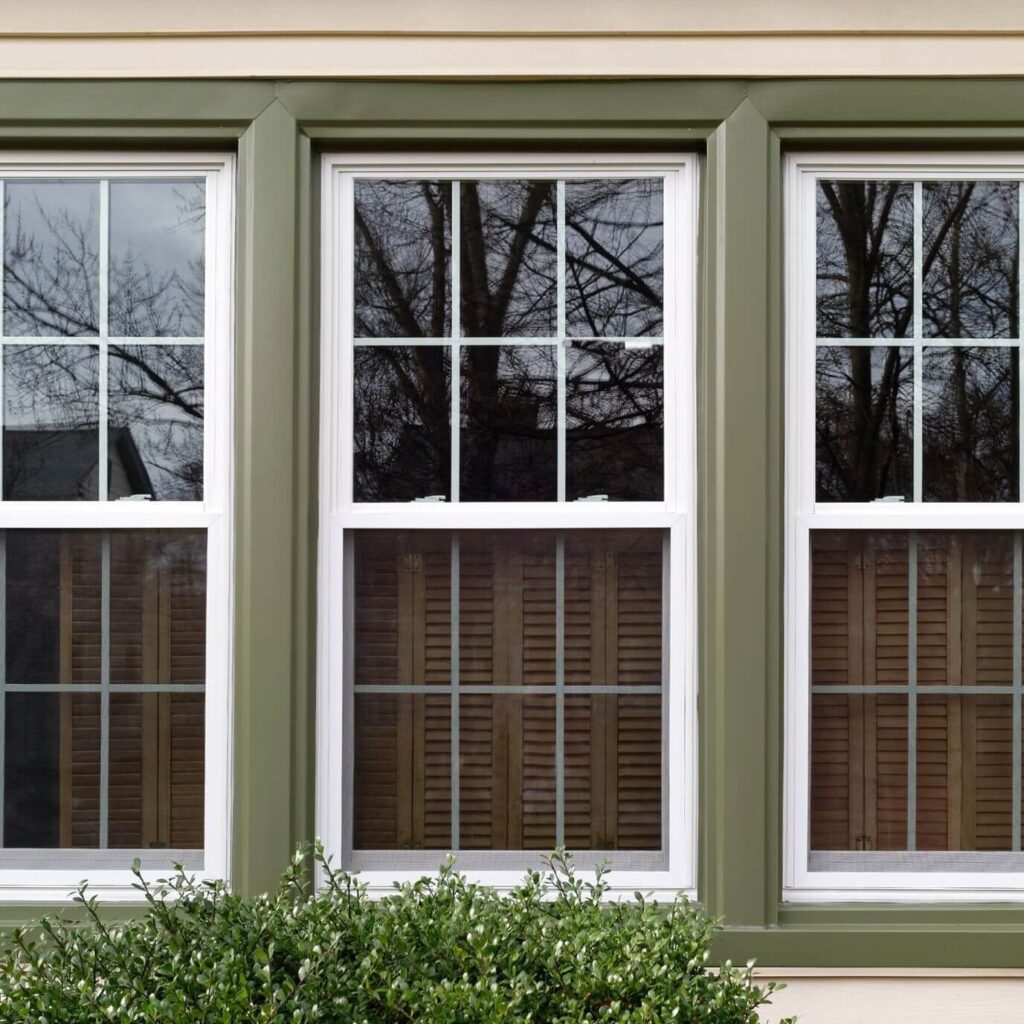 The short answer is, no, it shouldn’t cost a great deal. But this, like most things, is relative and depends on a range of issues, such as:

Number of windows – obviously, it’s best to keep them all in good condition, but it may be that not all will require attention

Double Glazing – double-glazed windows can be resealed and shouldn’t involve any more work than single-glazed, but the main issue here is related to the next point

‘Blown’ or cracked windows – there’s little point in resealing windows that are otherwise damaged (blown windows are where air has leaked between panes and caused condensation, which gives a milky hue to the glass)

Sealant – the type of sealant affects the cost. These include water-based latex rubber, silicone, butyl rubber, polysulfide and so on, though silicone is by far the most popular.

So how much should I expect to pay? 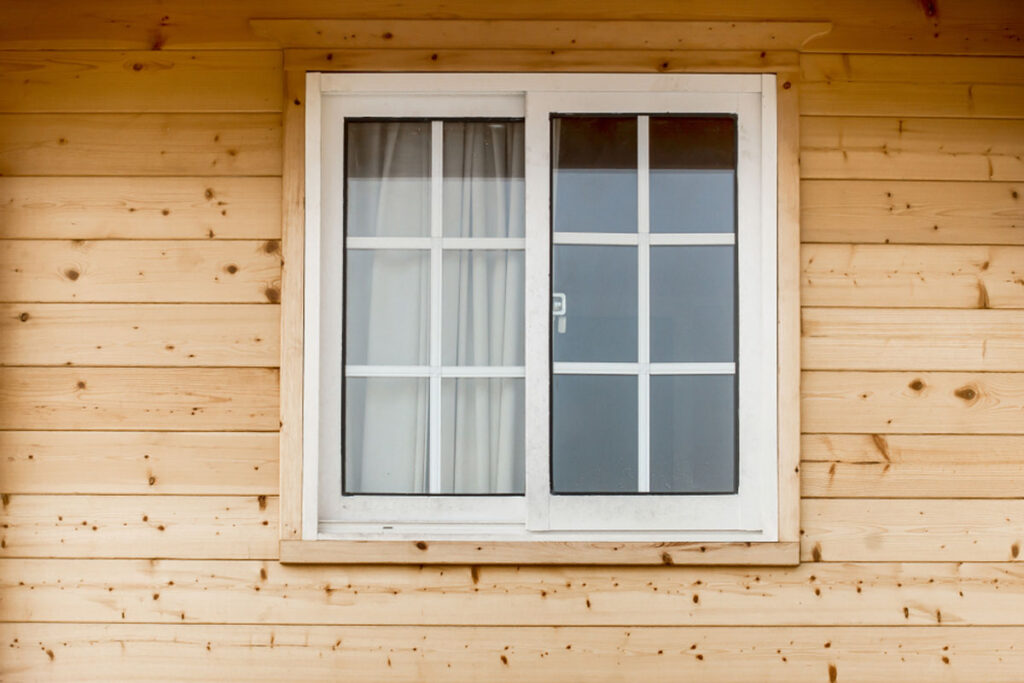 When it comes to the actual materials, the costs are pretty affordable, coming in at about £10 per window or less. Most of the cost lies in the labour involved, which could be as much as £70 or as little as £20 per window, depending on some of the points raised above.

This means that you can expect to pay at least £25 and up to about £80 for each window. While this might, to some people, seem rather a lot for replacing window a bit of silicone rubber around a few windows, when you factor in the saving you’ll make on your heating bill it all balances out.

And by keeping the seals in great condition you may be able to avoid the cost of having your windows replaced. 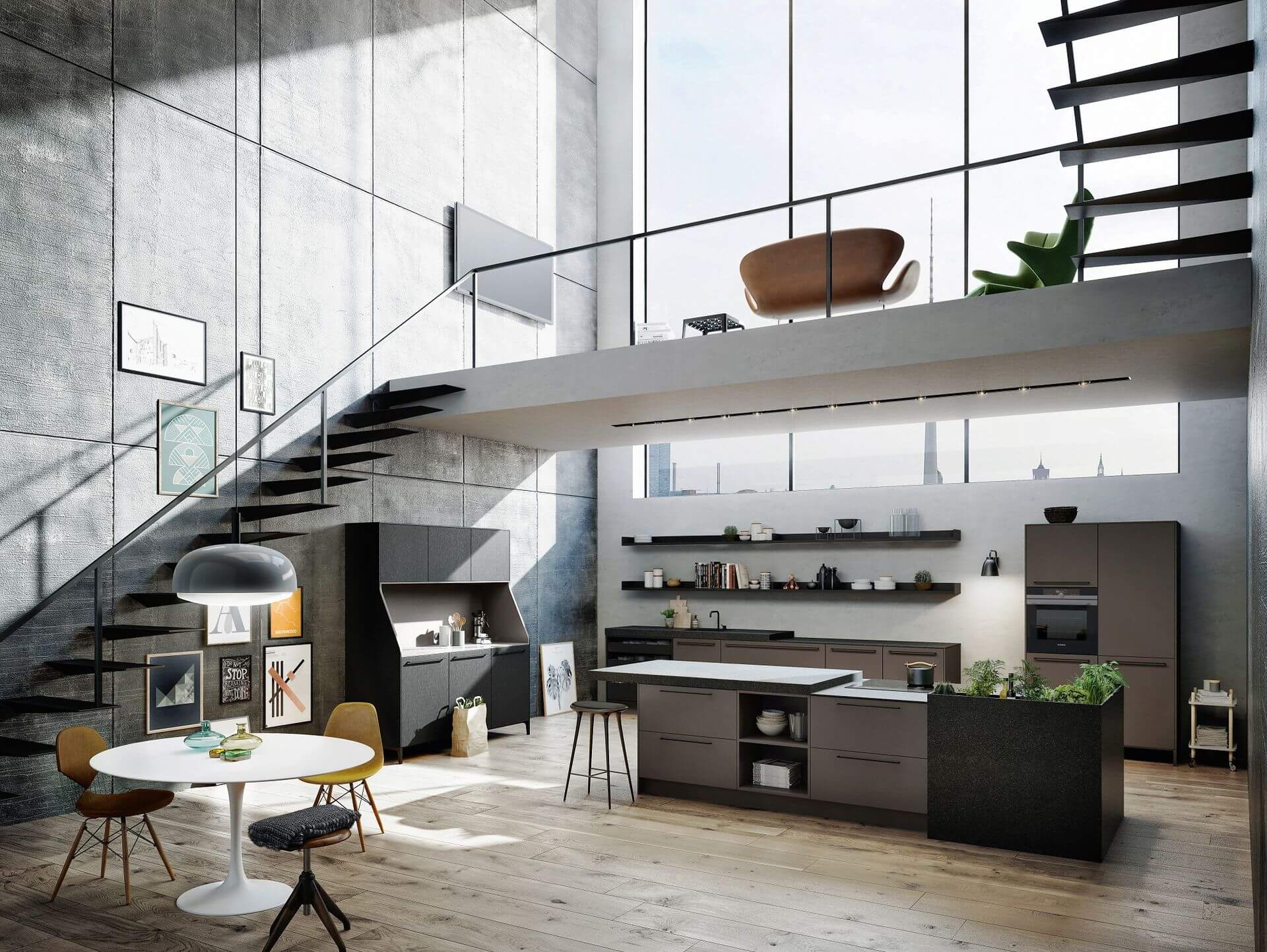