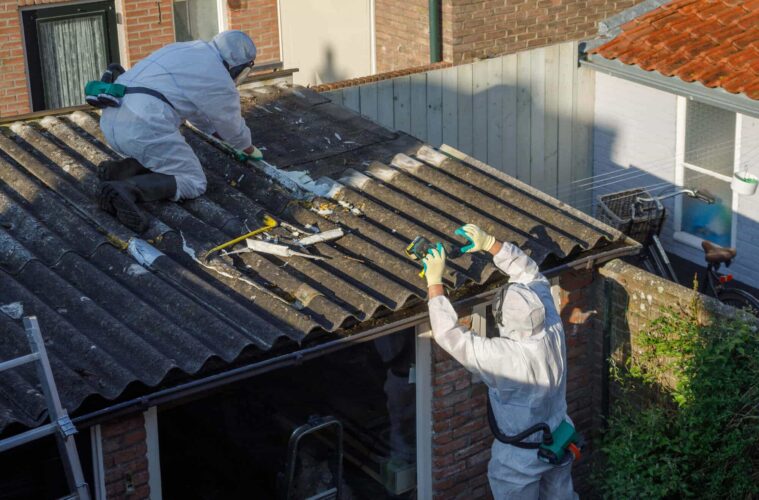 How is Asbestos Harmful for You and Your Home?

Asbestos was a popular roofing material in the 1970s due to its low cost and natural elements. It was good for insulation, was resistant to heat and did not decay. Despite these advantages, scientists have now classified this material as a health hazard, particularly causing some types of cancer. It is now illegal to use more than 1% of this material as part of construction to reduce exposure to its harmful effects, but there are still contractors who bend the laws and include the same in their constructions. It is, thus, important to hire qualified specialists to carry out proper examination for asbestos before buying or renting a house. Here are some of the ways in which asbestos is harmful to you and your home. 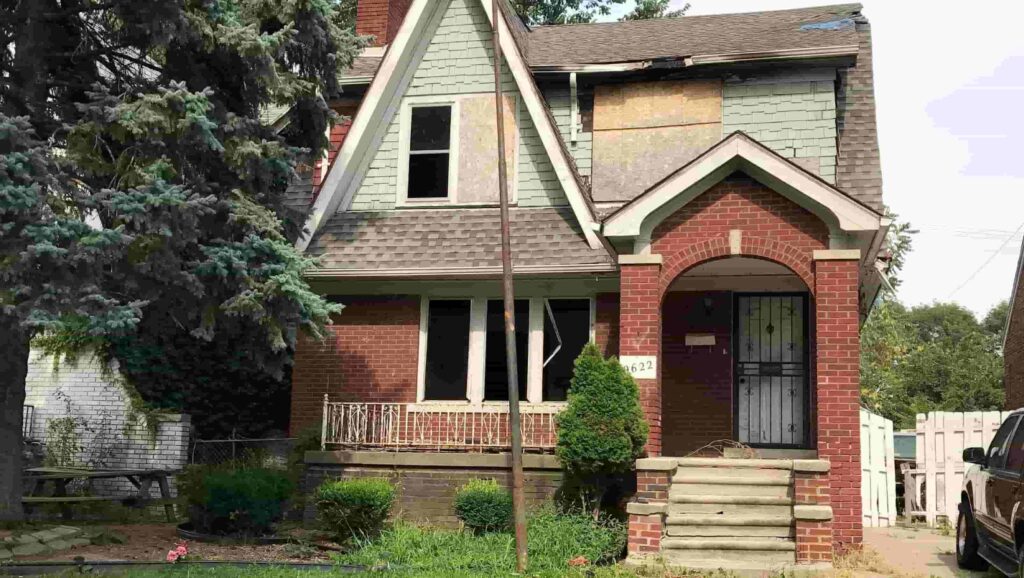 Toxic chemicals and dust from asbestos are a possible cause of a type of cancer called mesothelioma. Asbestos dust contains fibres which when inhaled attach themselves to your lungs and other internal body organs. It takes a long time for the symptoms of this cancer to become evident.  According to the American cancer society, it takes an average of 15 years to diagnose asbestos-related diseases. This extended time makes exposure to asbestos dangerous since most people show signs of sickness when they are already at advanced stages of diseases. 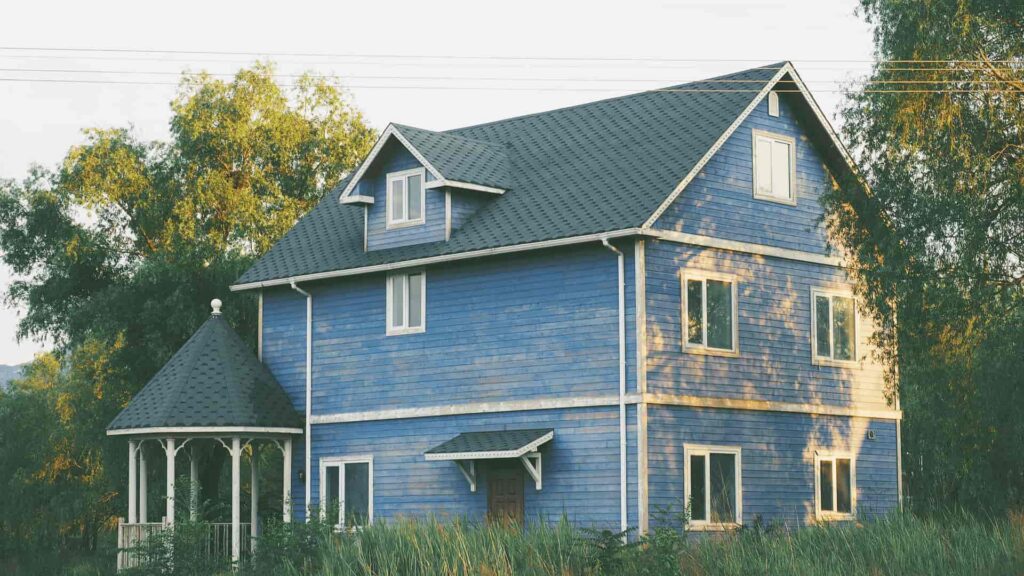 Asbestos contain small fibres that can remain in air for a very long time. If the material is part of your house, these fibres will get released into your house when the area with asbestos is disturbed. When you breathe in air polluted with asbestos fibres, you stand a risk of contracting diseases such as asbestosis, an infection that scars the lining of lungs, and other respiratory diseases.

Common symptoms of asbestosis include coughing, breathing problems and shortness of breath. Though not as common, this disease is potentially fatal to those who contract it. If detected early, which is not always the case, it can be managed. The best way though is to prevent exposure rather than managing the disease. 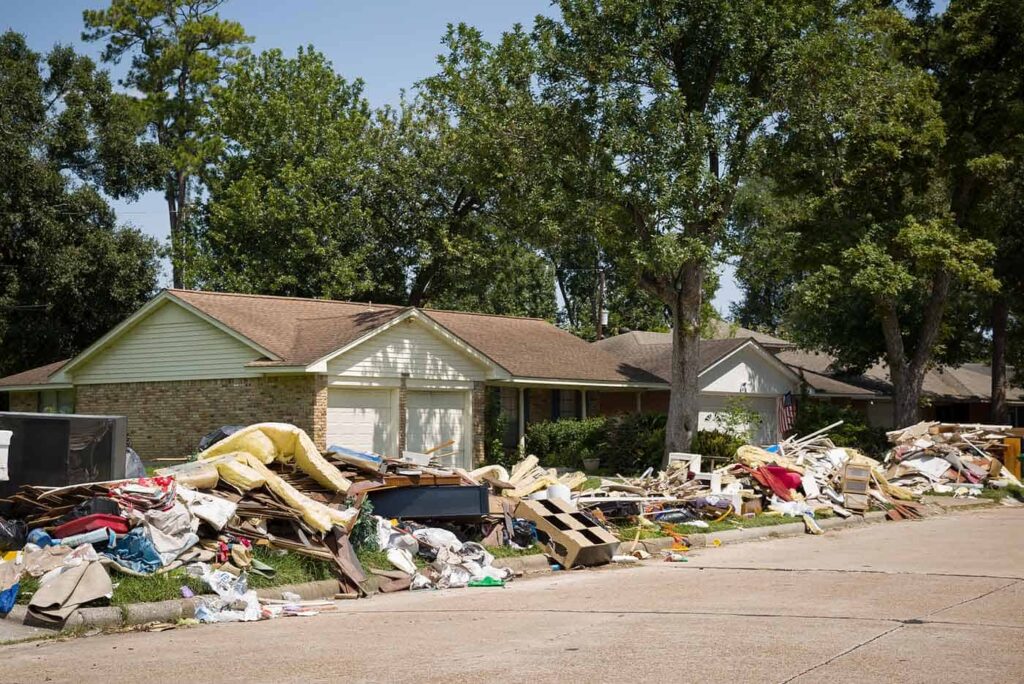 Another source of pollution is through your home piping system. As mentioned, you only get exposed to asbestos poisoning only when you disturb surfaces made of this material in your home. Homes built before the 1970s have insulation made of asbestos. Some water pipes go through these systems which if they leak, could disturb the asbestos surfaces and pollute your water. Drinking this water can potentially lead to the mentioned diseases to you and your family members. It also reduces the quality of water for domestic use.

How to prevent Exposure 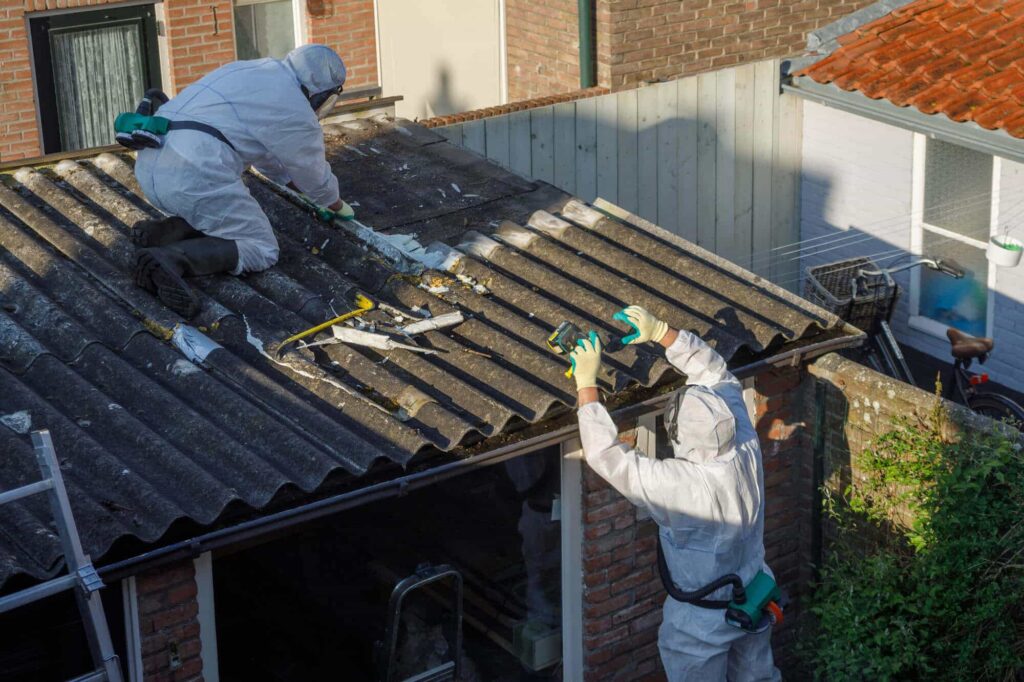 There are still a lot of homes that have asbestos surfaces. You can hire a professional to take samples of different places in your home that you suspect has asbestos, and have the same tested in a lab. The best way, however, to prevent exposure is to avoid disturbing such surfaces to prevent releasing asbestos fibre around your house. If you want them removed, hire professionals to carry out this job for you.

Tags: asbestos harmful for home, Asbestos Harmful for You and Your Home, harmful asbestos 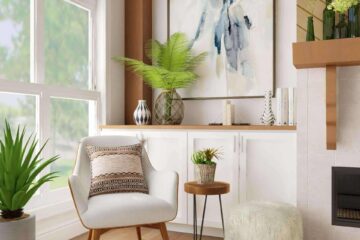 10 Tips to Make Your Home Refresh for Every Day 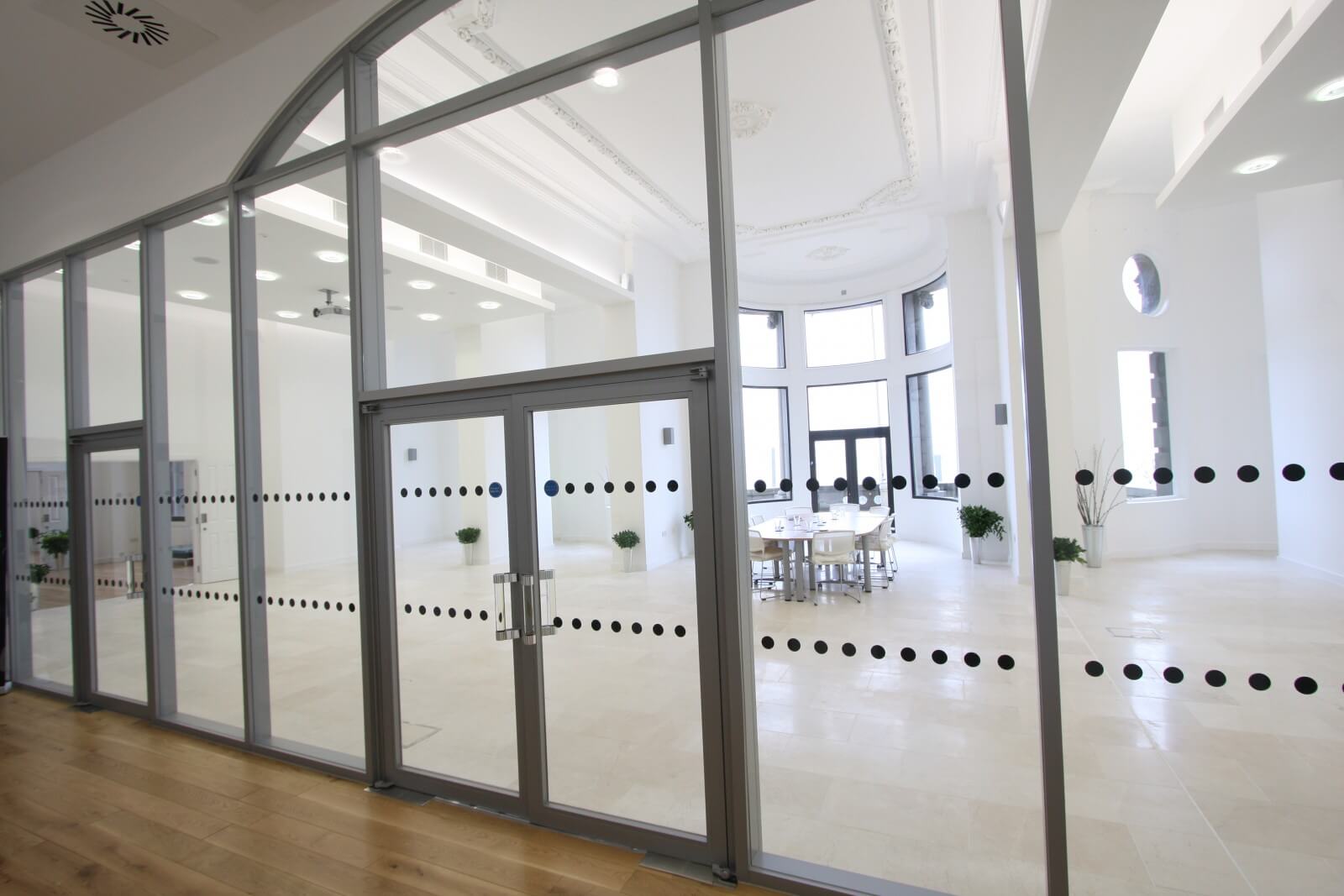