Amazing and Famous Sculptures Around the World - The Architecture Designs 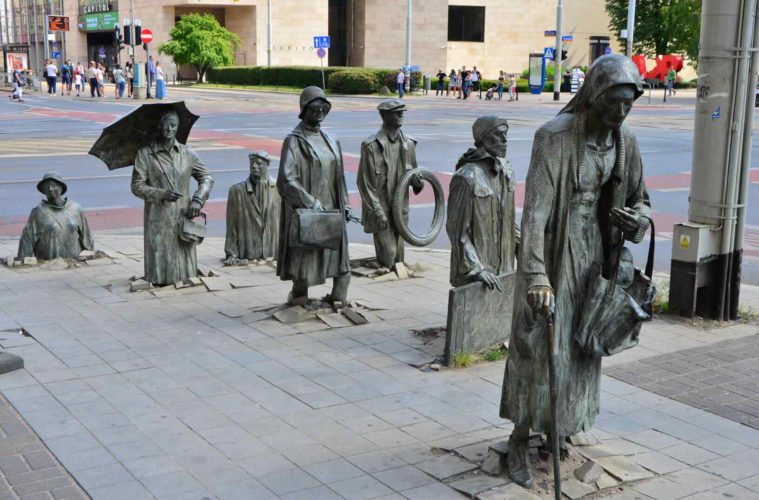 Amazing and Famous Sculptures Around the World

Humans are considered to be the most creative and adapting creature of god. Starting from good in studies, to painting, singing and dancing all these forms are considered to be an art form and those who excel in this field are called scholar artists. One such most prestigious art form is sculpting and this form is considered to be such a respectable form of art that it is being appreciated by each and every person in this world when they feel and see that particular piece of art. In this context, we are going to discuss some of the famous sculptures around the world so that you can learn about some famous sculptures around the world and later you can visit that particular place just to see the beauty of that sculpture at www.thearchitecturedesigns.com. 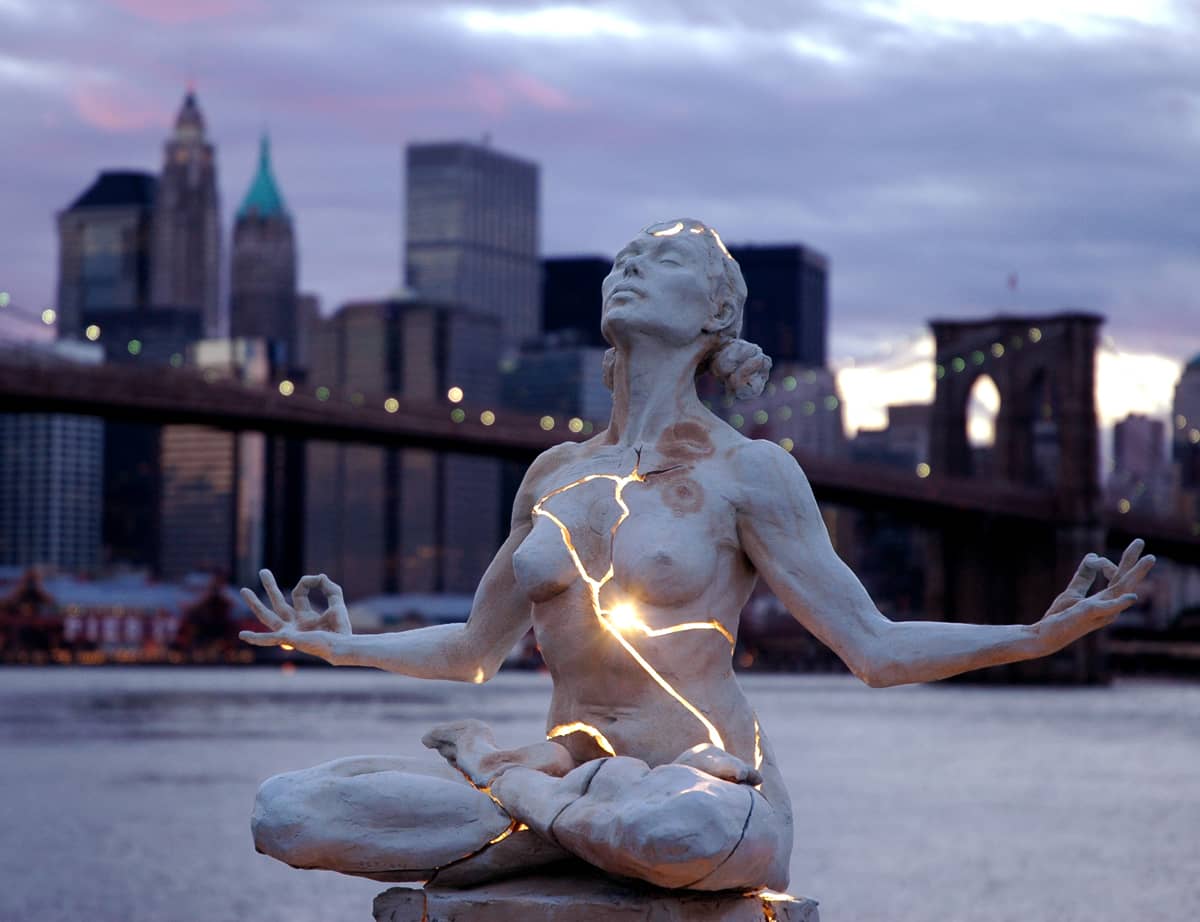 2. Force of Nature by Lorenzo Quinn 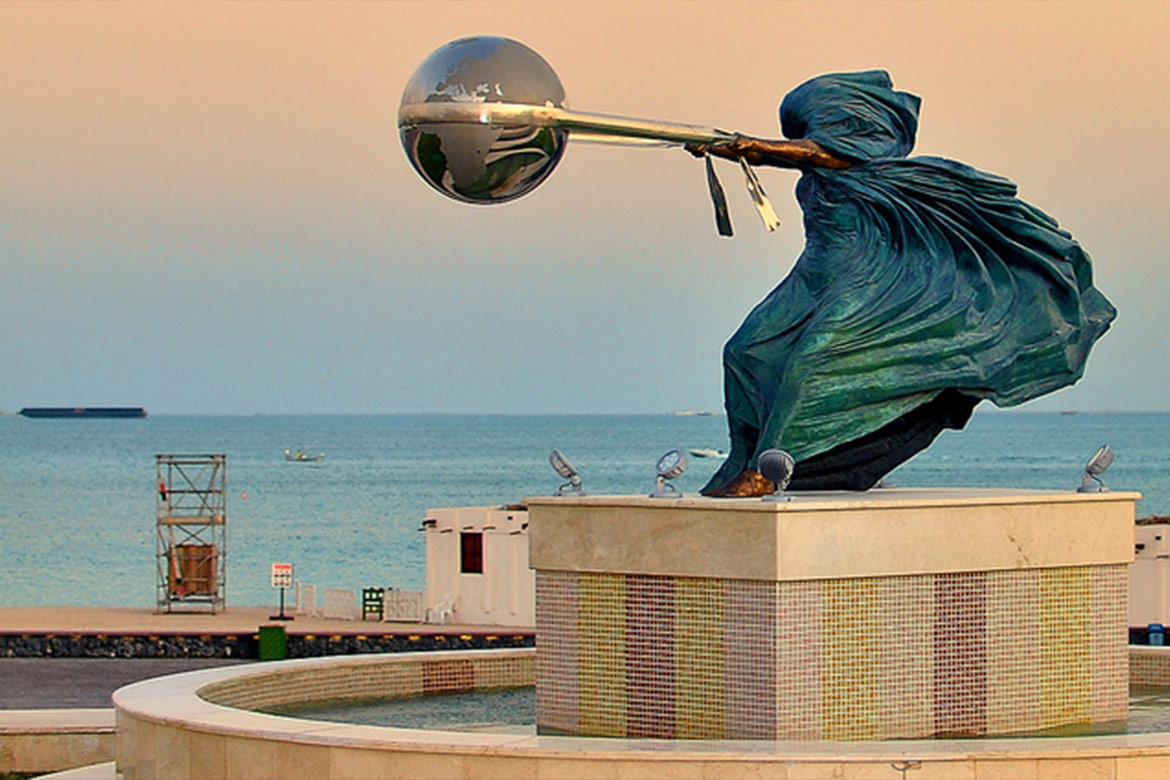 This is a beautiful and meaningful sculpture that makes us understand there is no devastating and secure thing like nature in this universe. This sculpture is located in London and is designed by Lorenzo Quinn. 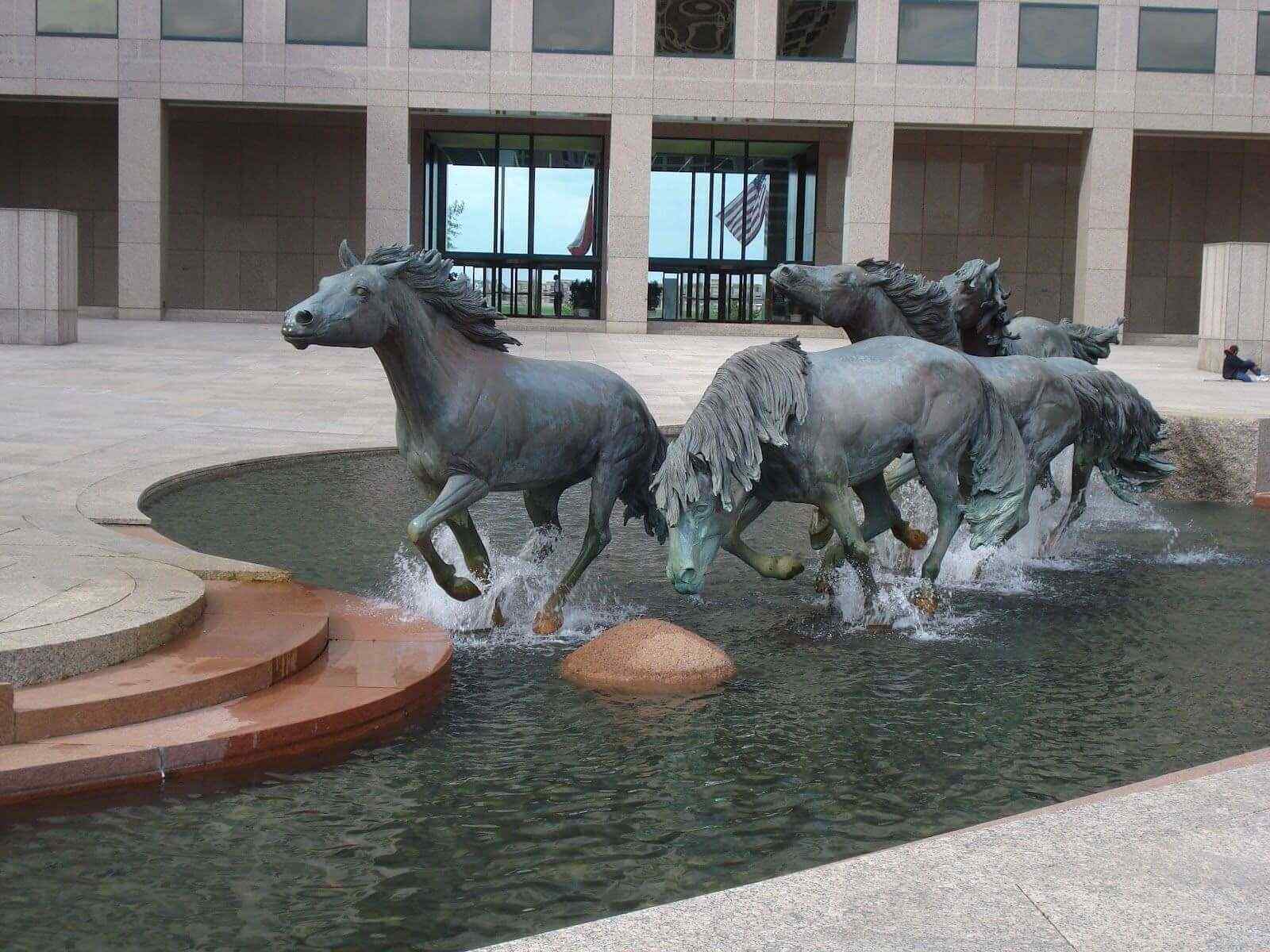 Situated at Las Colinas, Texas it is yet another example of unique sculpture designs by Robert Glen. This sculpture shows beautiful and vigorous wild running mustangs which were the pride of Texas in some decades of the past. 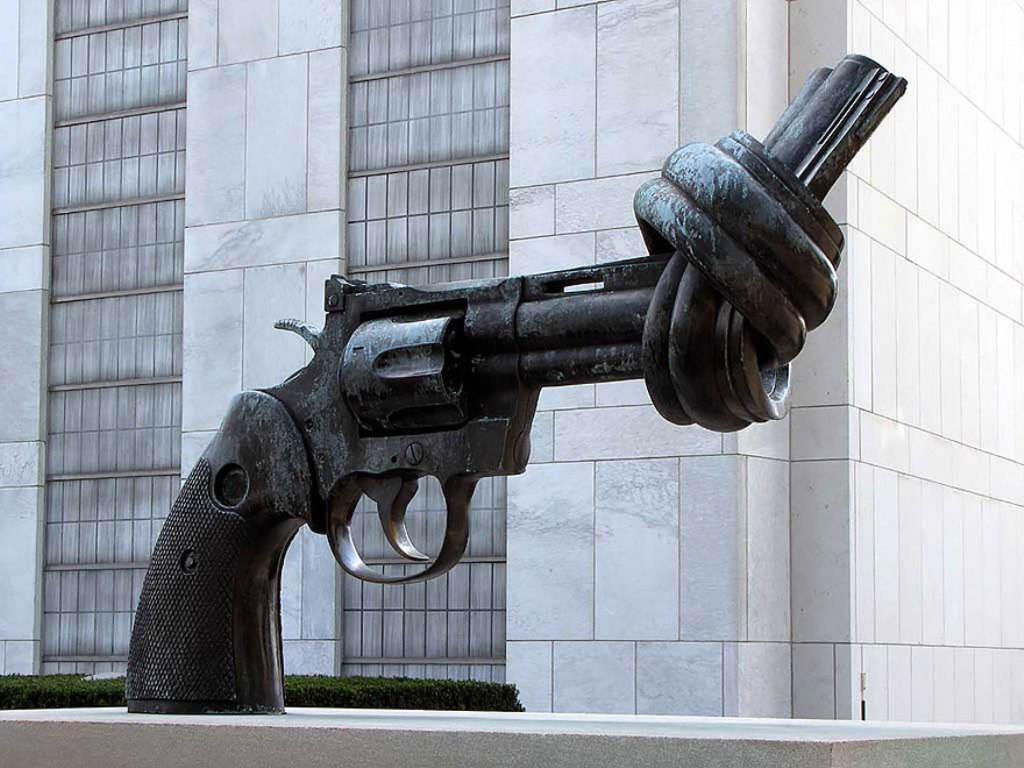 This sculpture art design is a perfect example that the whole world wants a place where there will be no violence and no brutality. The Knotted Gun is also known as a non-violence piece of art which is a bronze sculpture made by Carl Fredrik who is a Swedish sculpture. 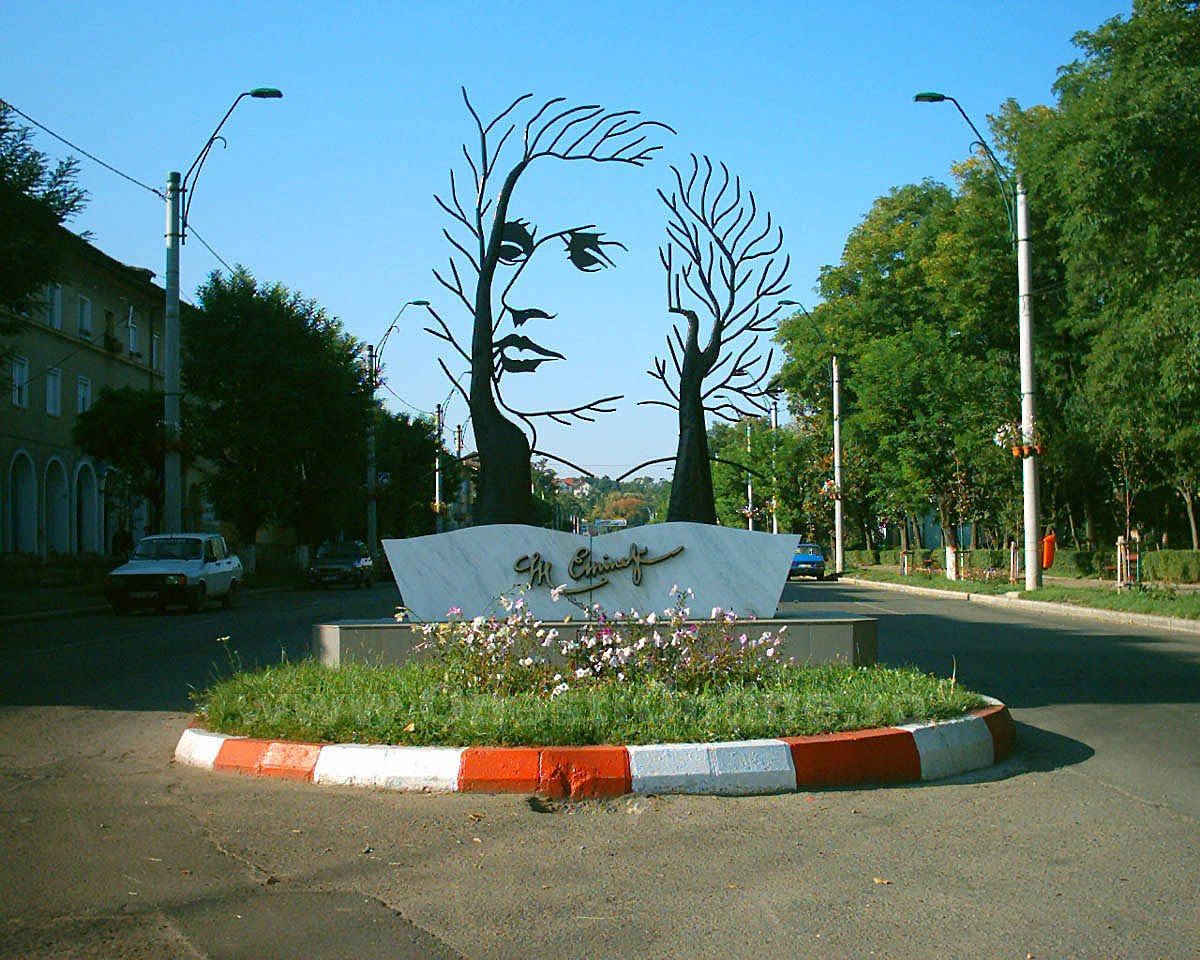 This is a beautiful sculpture which is situated in Onesti, Romania. Beautifully sculpted tree trunks and branches that depict Mihai Eminescu a Romanian romantic poet and the works of him are respected all over the world. 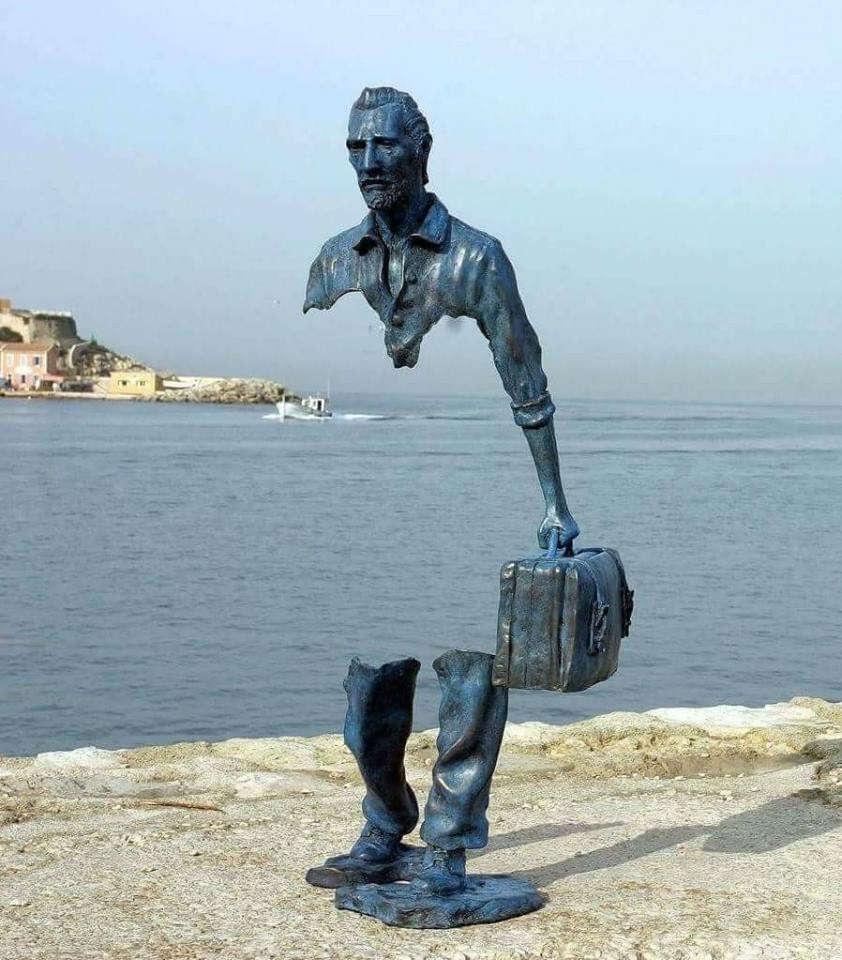 It is a marvelous and eye-catching sculpture by a great sculpture named Bruno Catalano which is also termed as an imperfect bronze sculpture depicting a working man without any feeling and heart.

7. Break Through From Your Mold By Zenos Frudakis 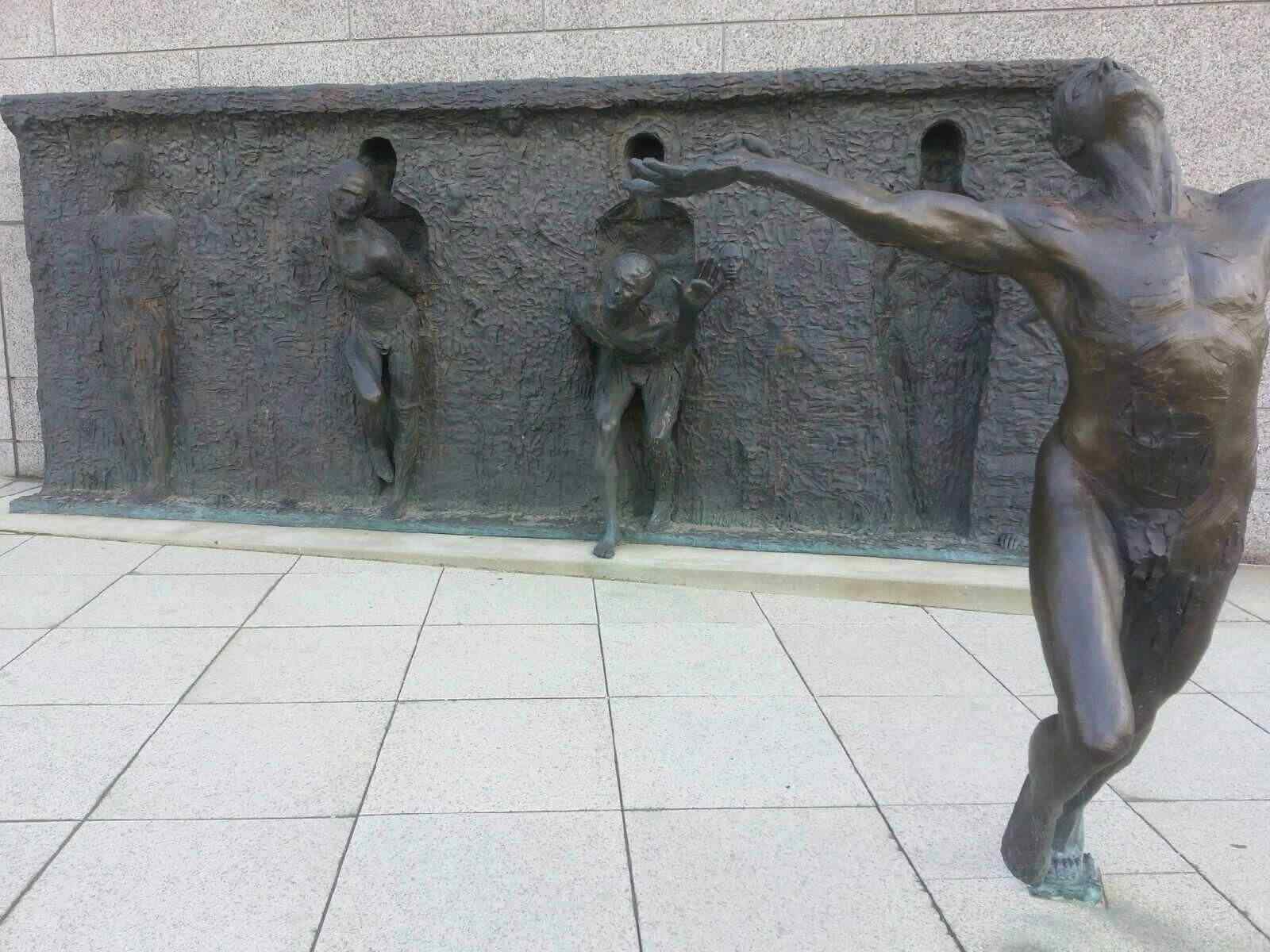 In other words, it is termed as Freedom sculpture which depicts the freedom from every kind of negativity through all your creative processes. it is a bronze sculpture situated in Pennsylvania 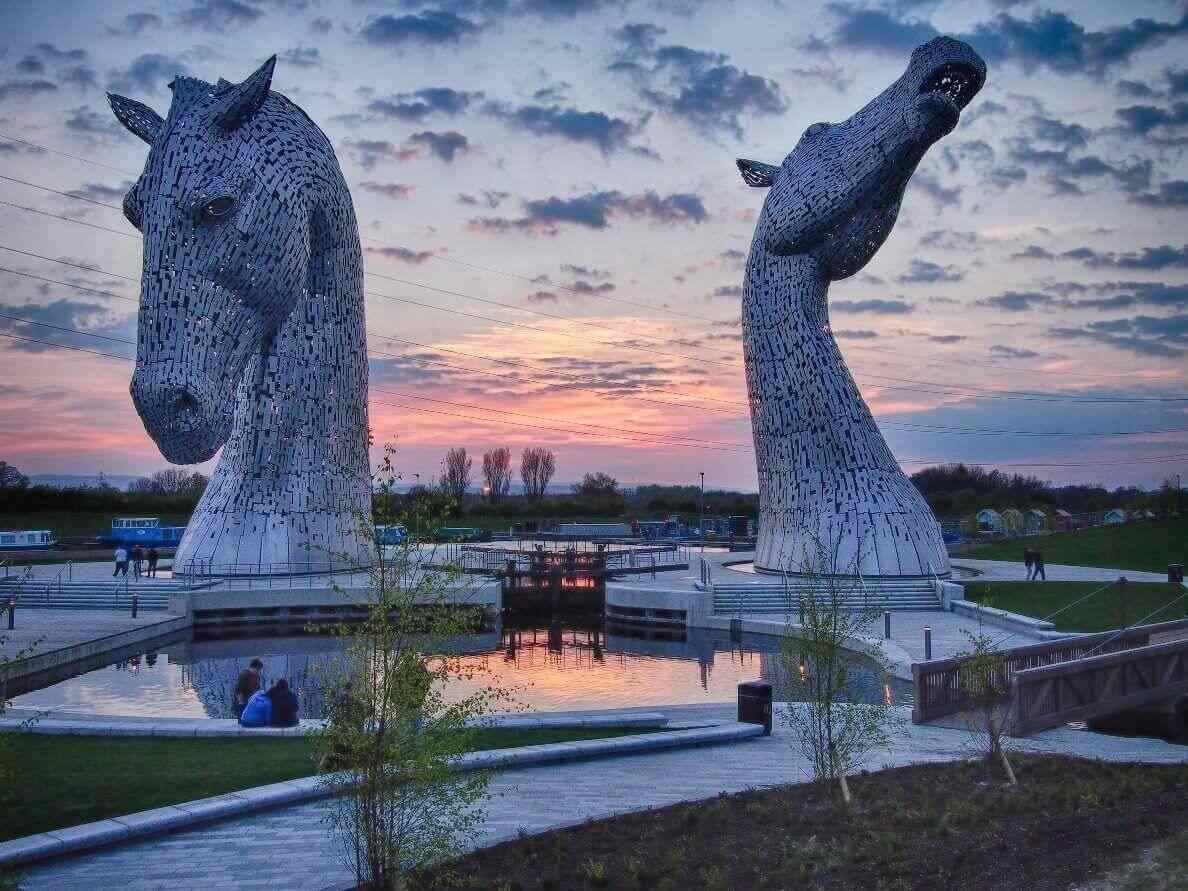 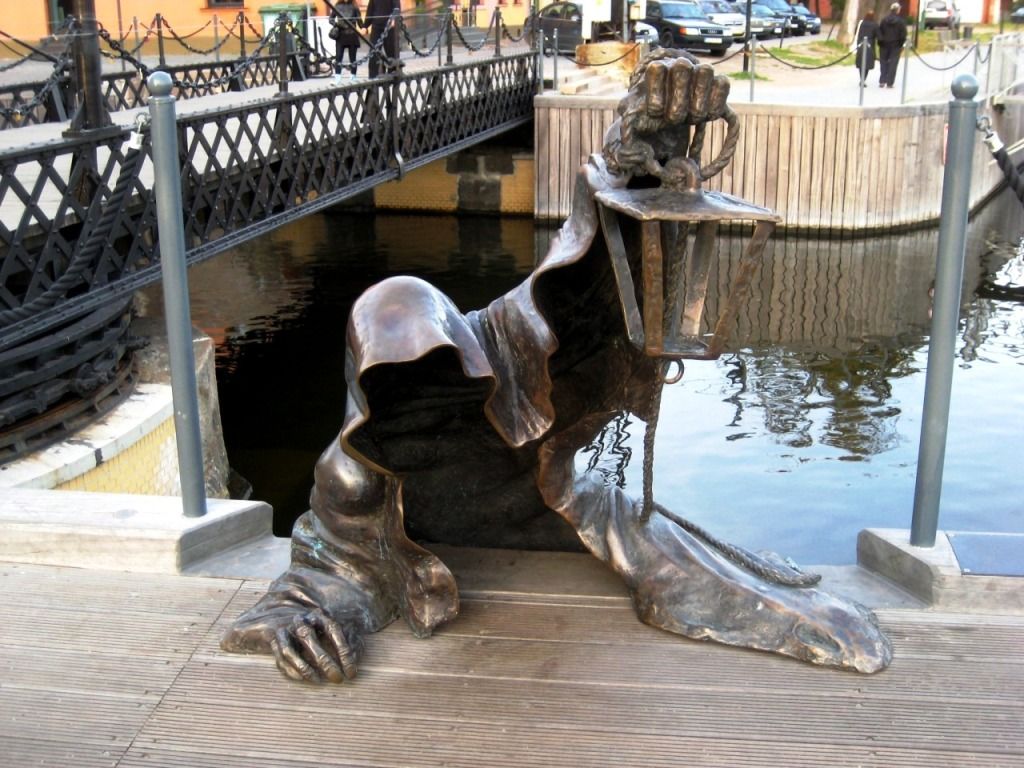 The beautiful sculpture which is situated in Lithuania shows a hooded ghost raising himself from water and haunts the city. 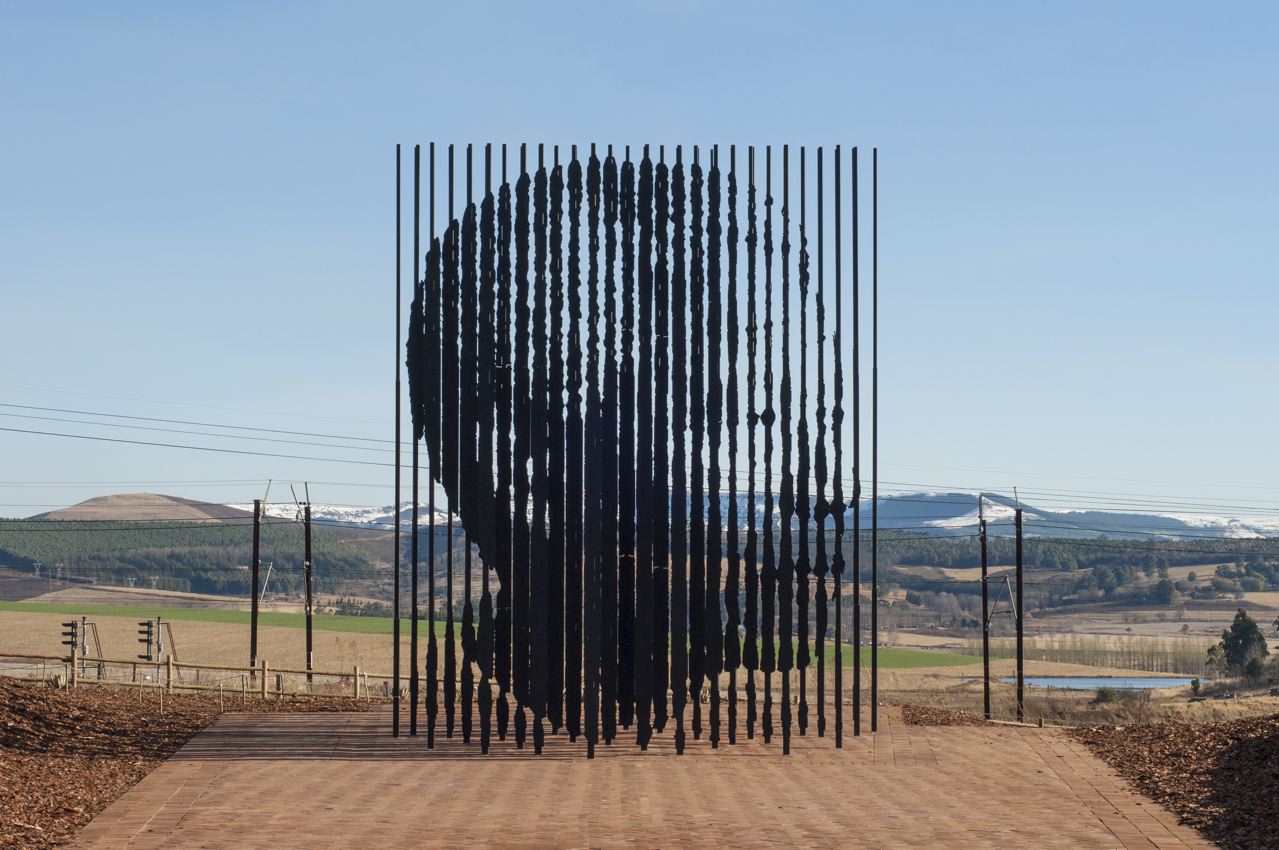 Recognized as one of the most peaceful activists, Marco Cianfanelli, an African sculpture constructed this sculpture with 50 steel columns with different width and orientation so that it looks like, Nelson Mandela. This is situated in Durban.

11. The Monument Of An Anonymous Passerby by Jerzy Kalina 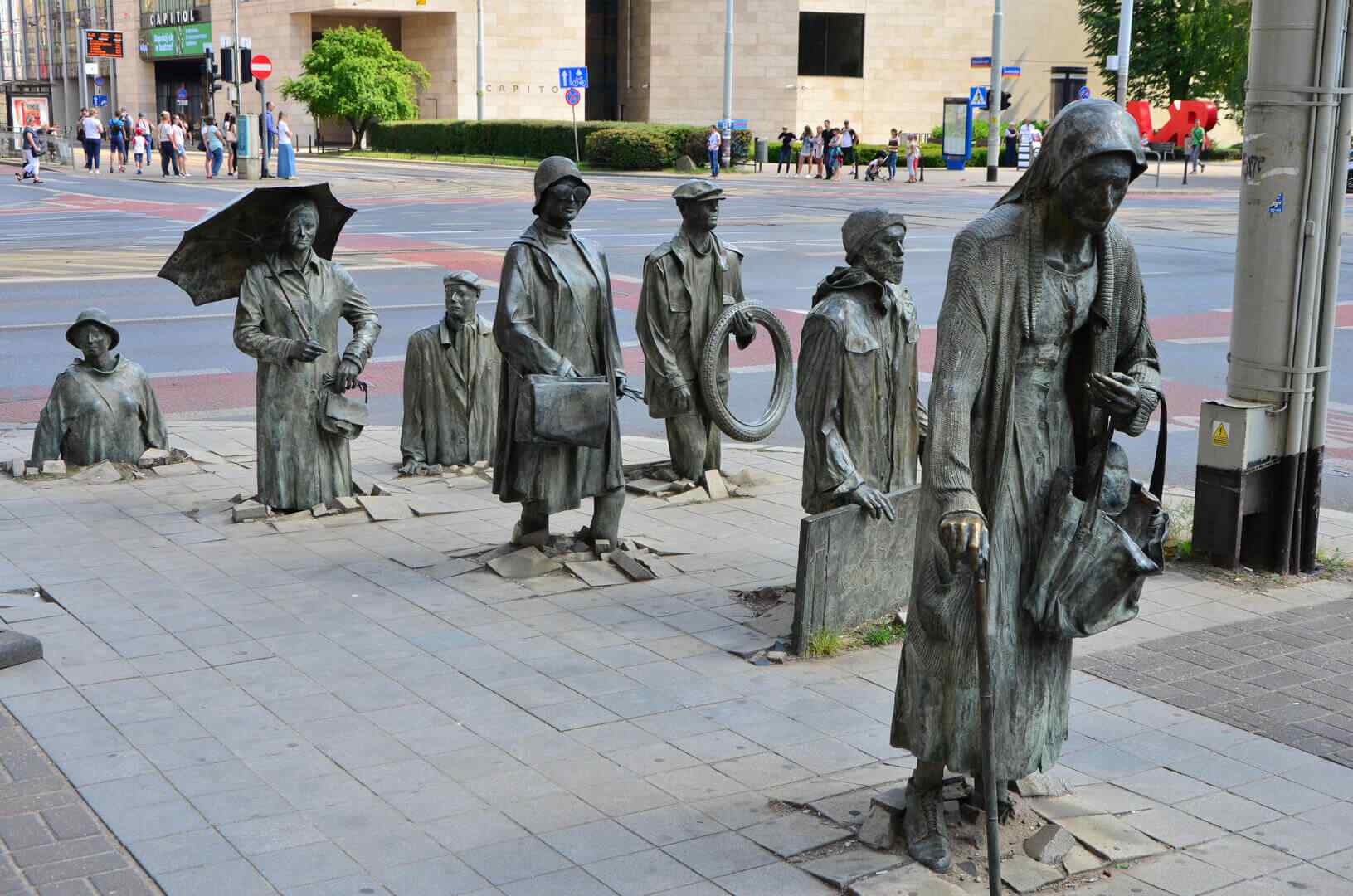 It depicts a busy road with some anonymous passerby situated in Wroclaw road. 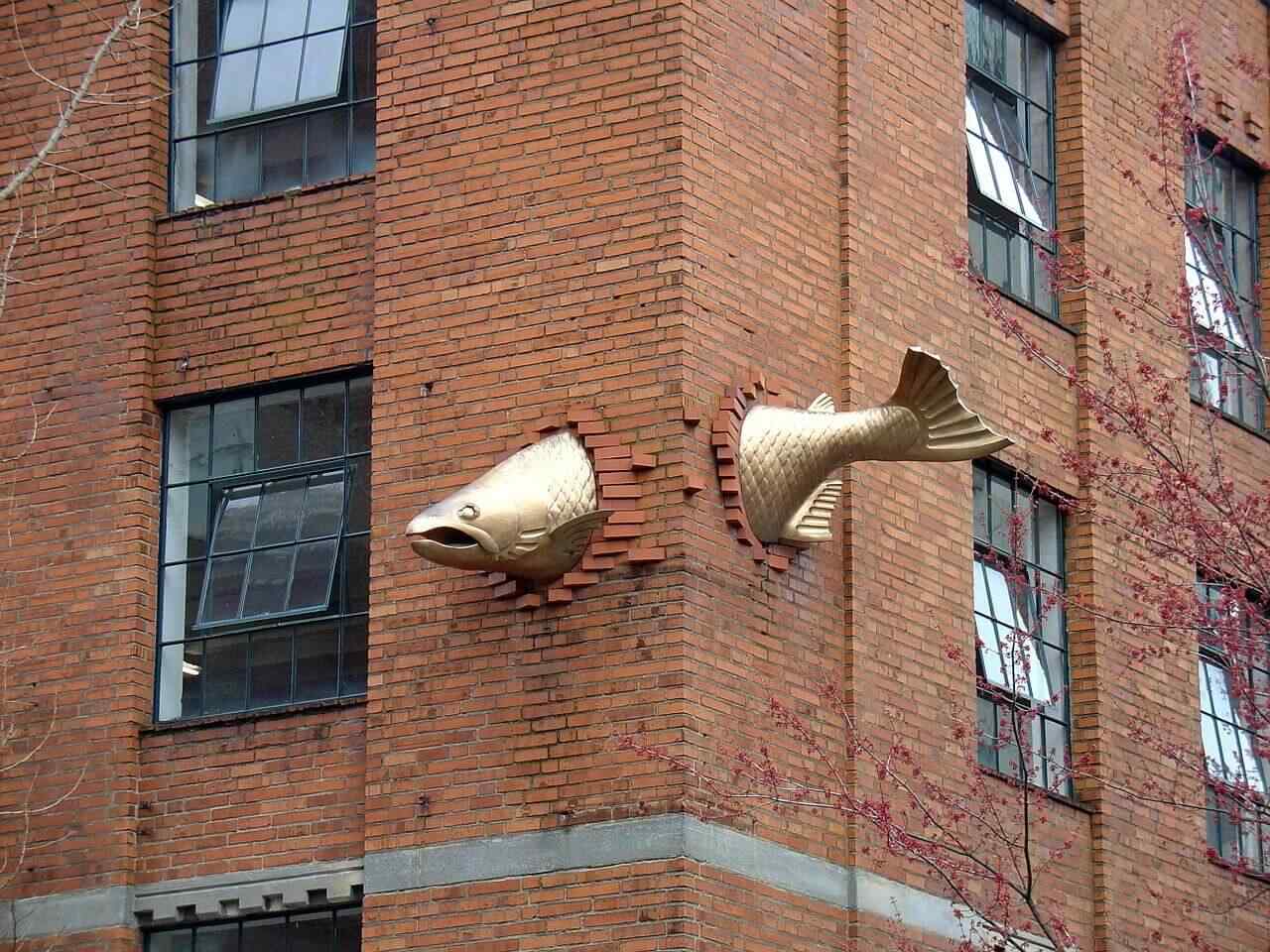 This differently conceived sculpture depicts a fish that is pierced through a wall situated in Portland, the USA which is a bronze sculpture.

13. The Shoes On The Danube Bank by Can Togay & Gyula Pauer 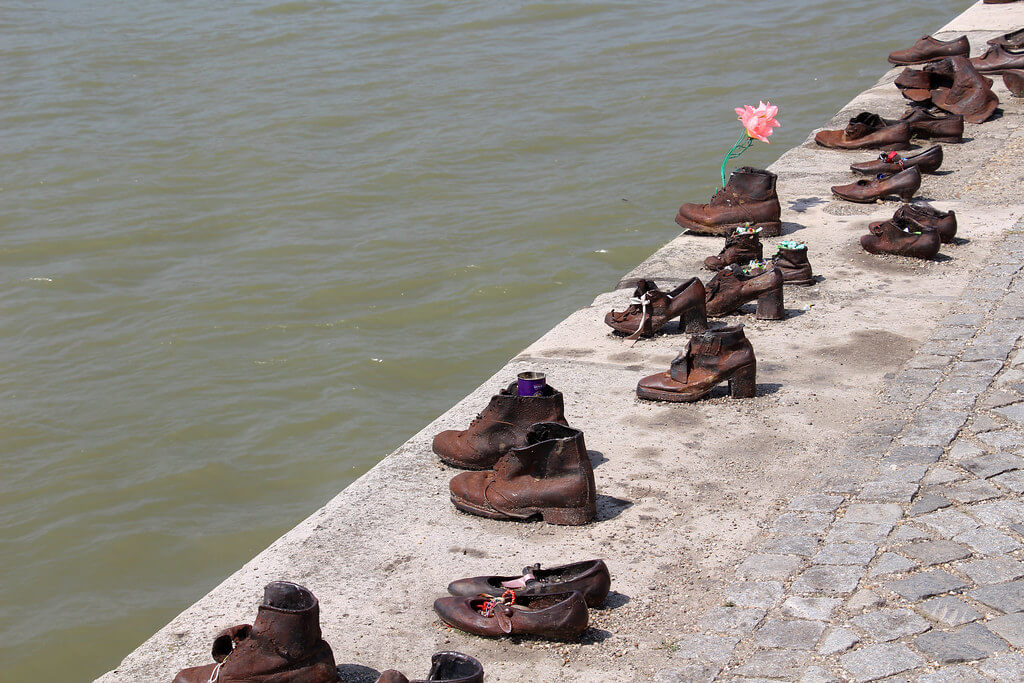 This sculpture was made in remembrance of the Jews who were killed by militiamen during World War II.

14. People Of The River By Chong Fah Cheong 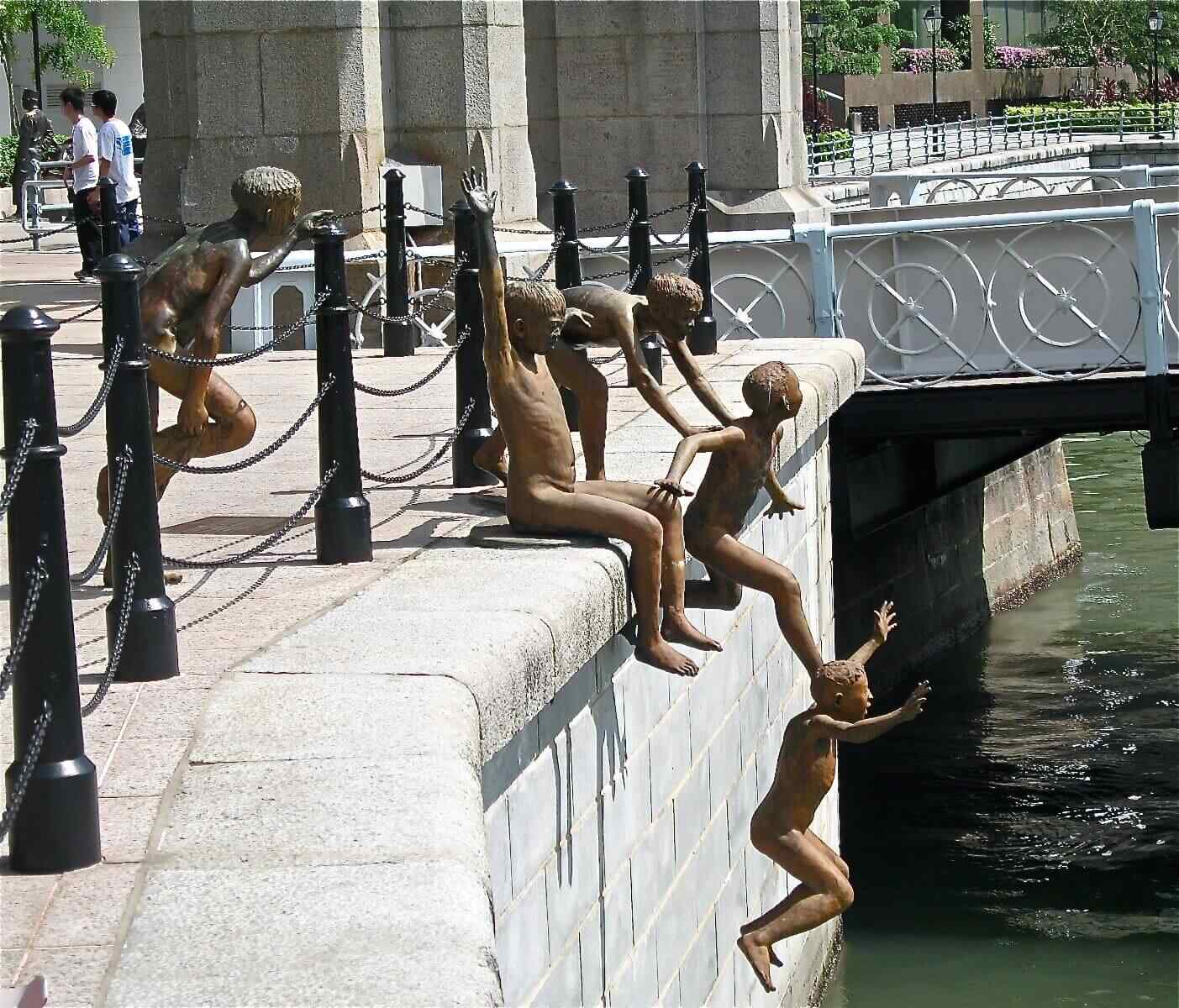 This is a beautiful sculpture that depicts a group of boys jumping into the Singapore River. It is a part of a series of sculptures situated in Singapore. 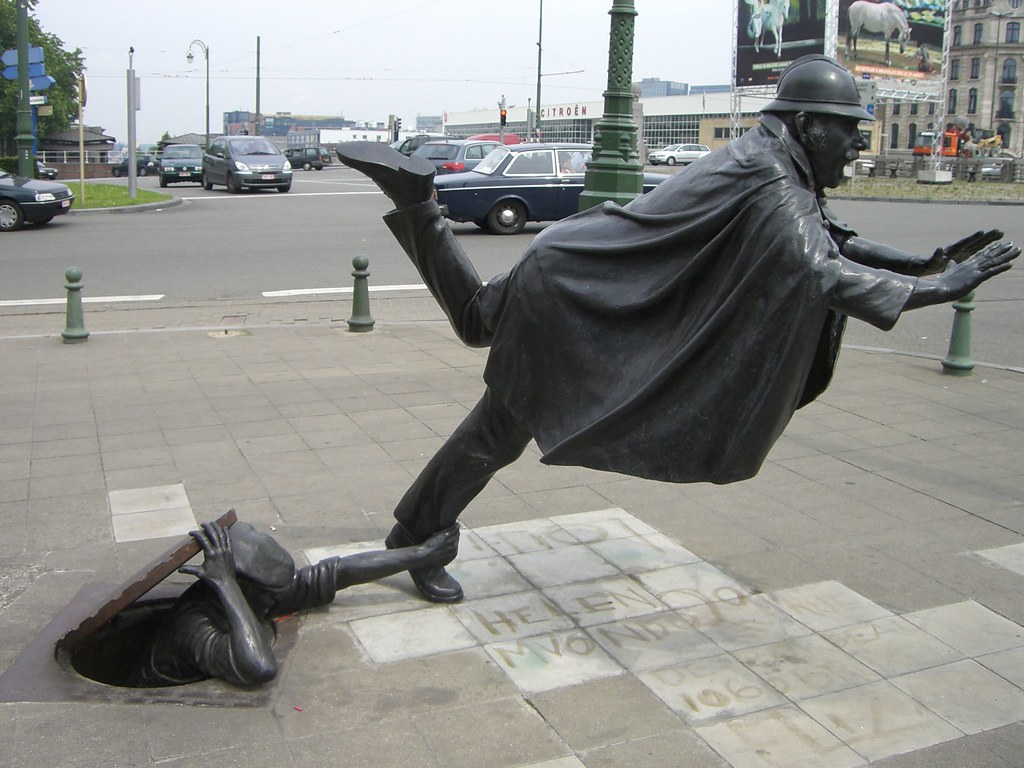 This is no doubt a very sarcastic sculpture that shows a policeman who gets trapped by a man hiding in the manhole. It is situated in Belgium. 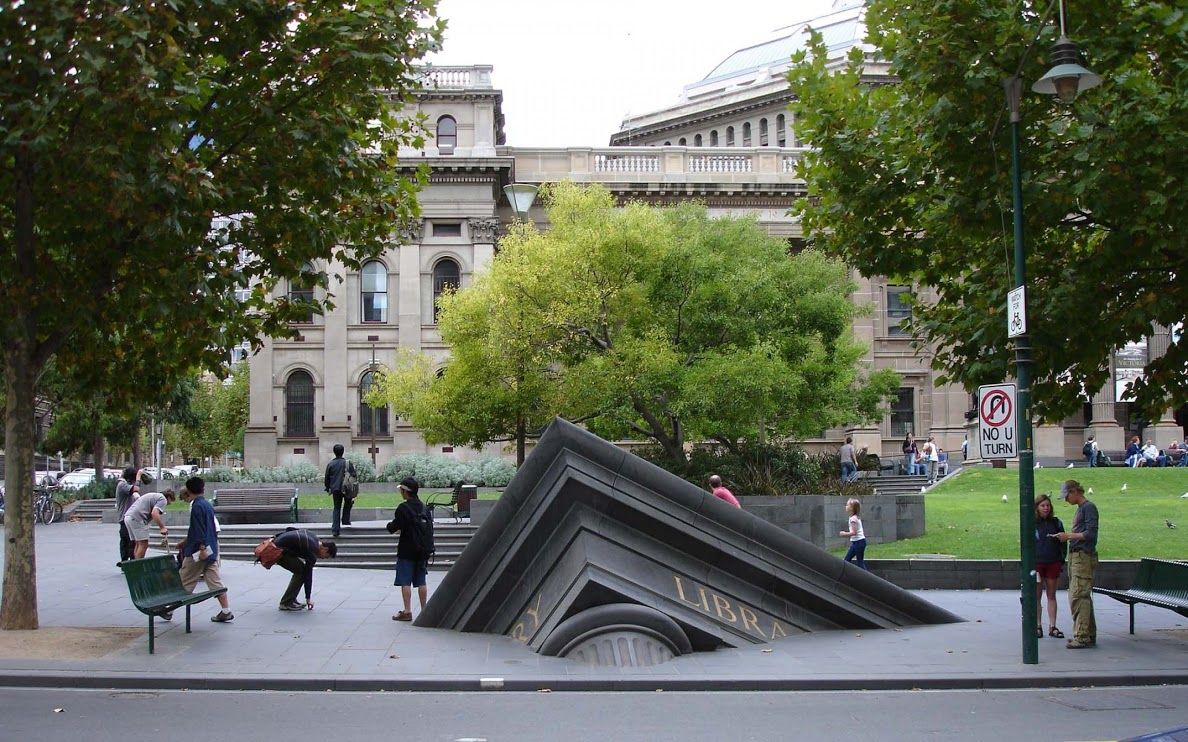 This sculpture is a beautiful description of the sinking of lost civilization outside of the state library in Melbourne, Australia. 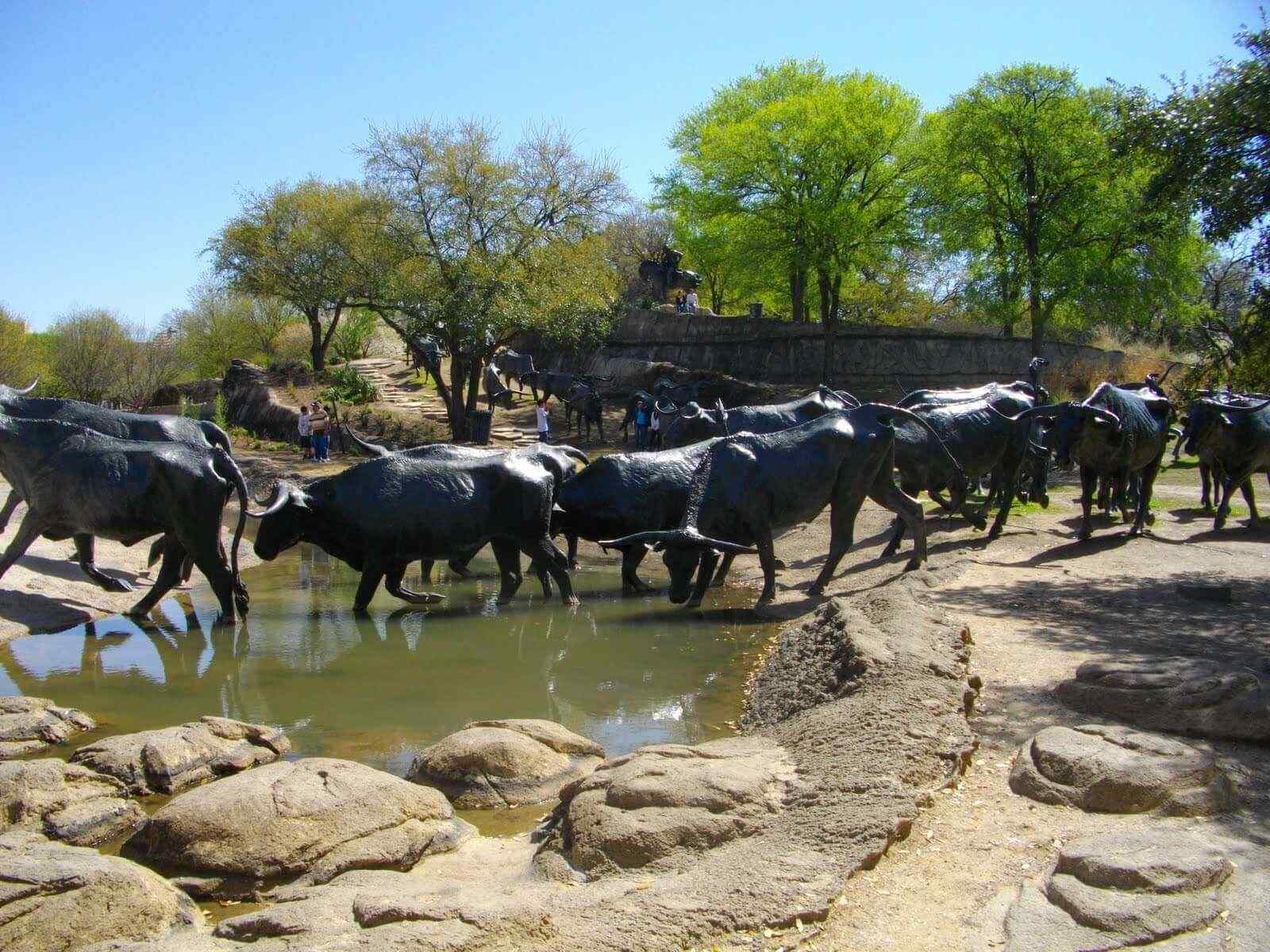 It has 3 cowboys and 49 steers which makes the world remember nineteenth-century cattle drives. Situated in Texas. 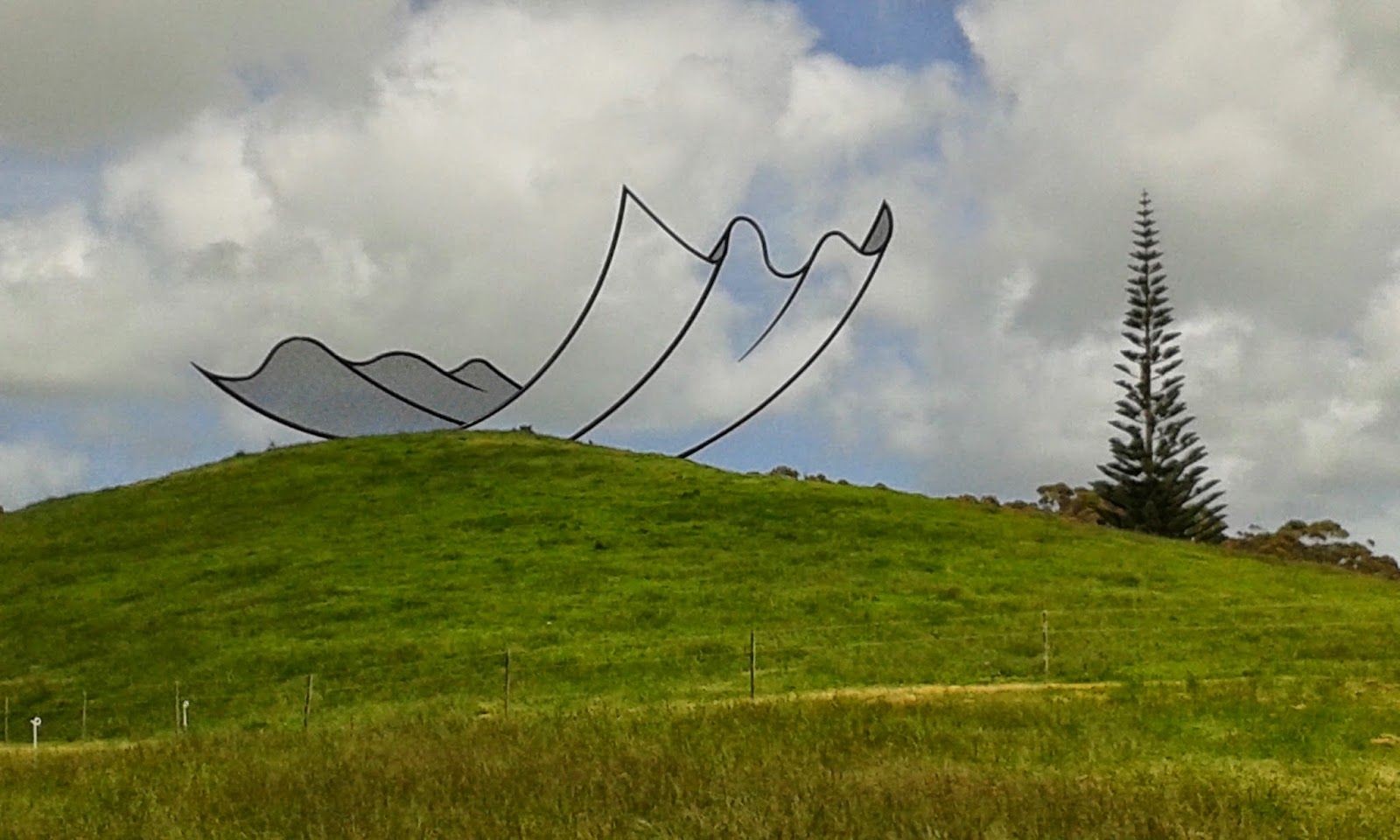 Made up of painted and welded steel it looks like the computerized picture which fits in a green landscape in New Zealand.

READ MORE  22+ Iconic and Beautiful Buildings Around the World 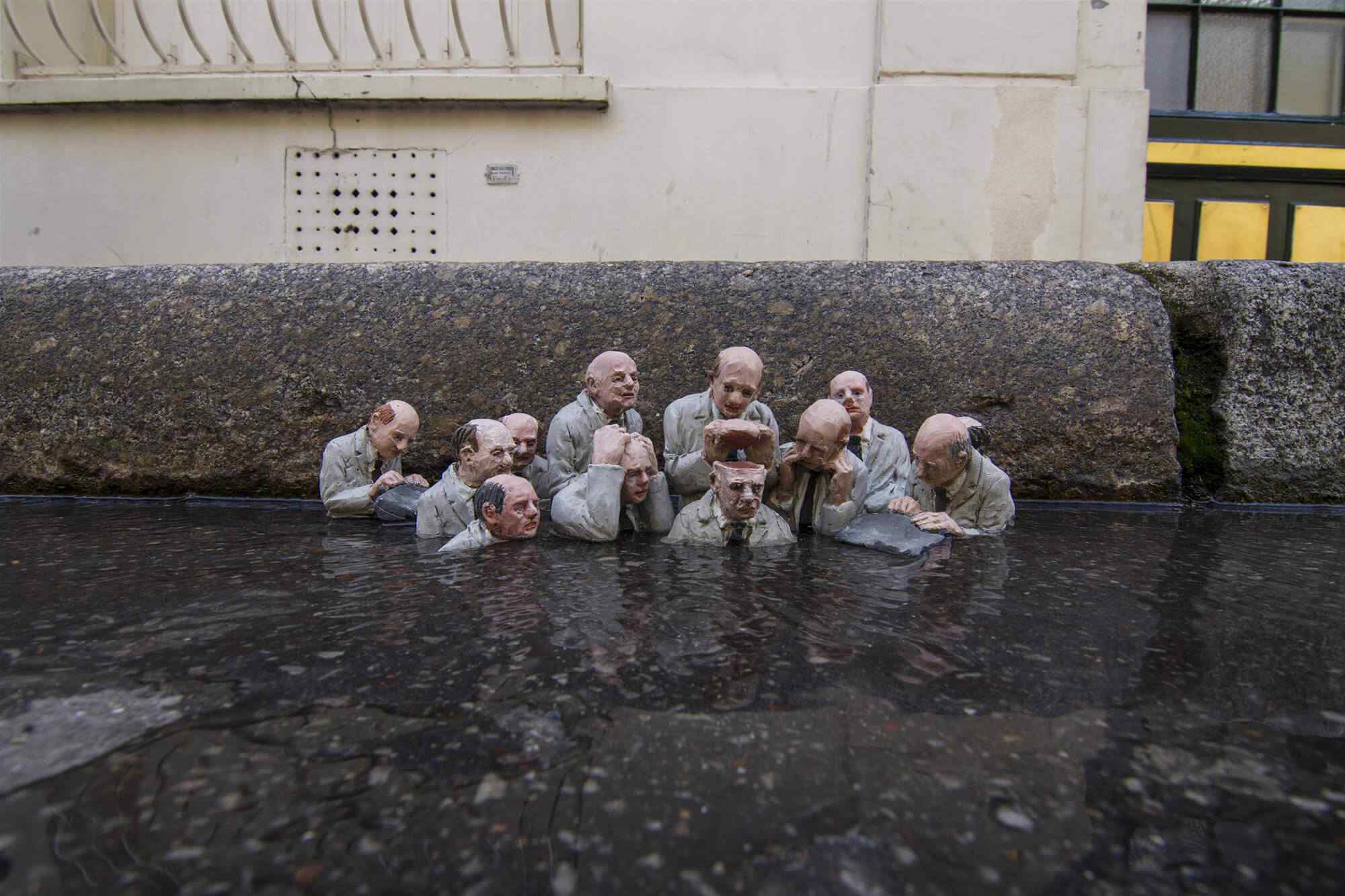 It is yet again a sarcastic sculpture that depicts the future of electoral meetings in Global Warming in France. 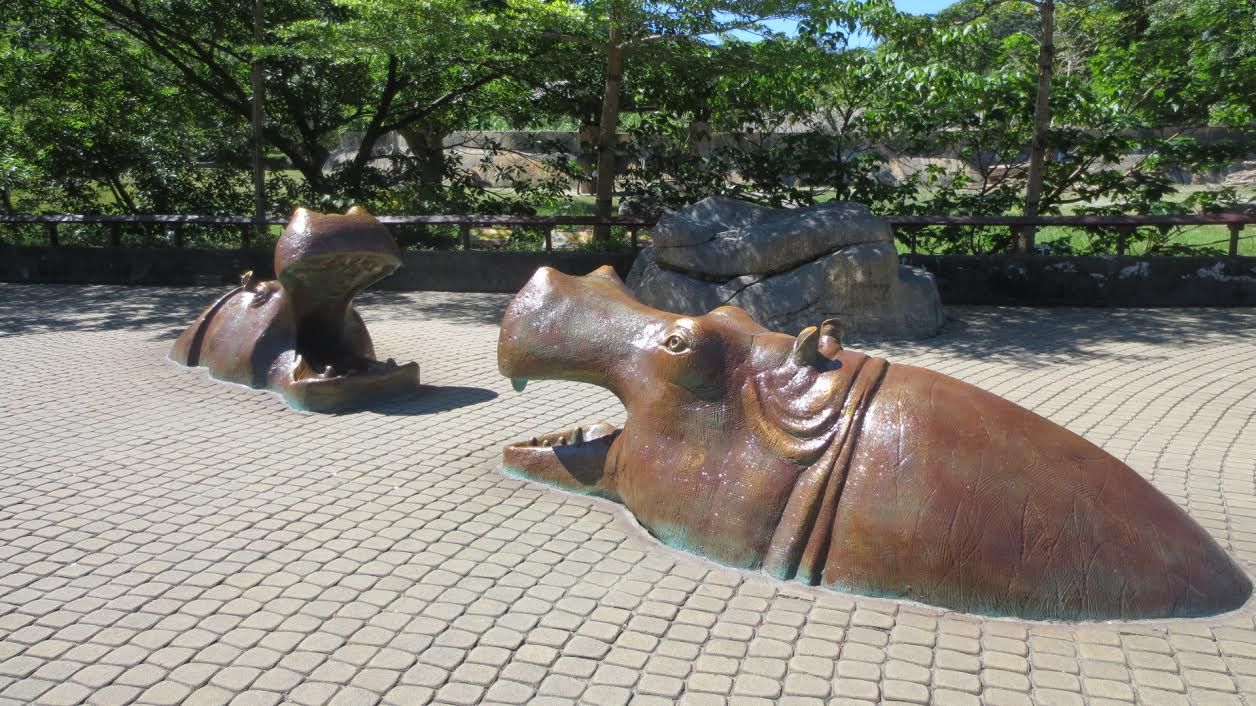 This sculpture is created in Taipei Zoo representing two half-submerged hippos increasing the beauty of the zoo.

4 Way Your Home Is Reflection Your Personality 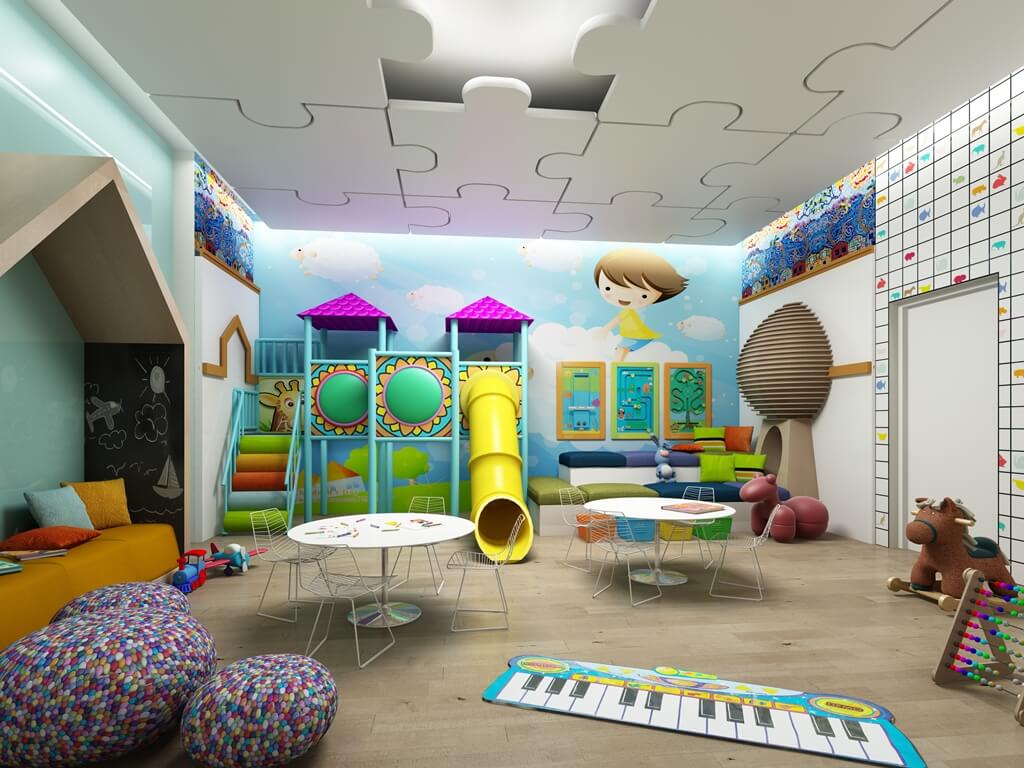