Find Out How Extension Ladders Works and Features - The Architecture Designs 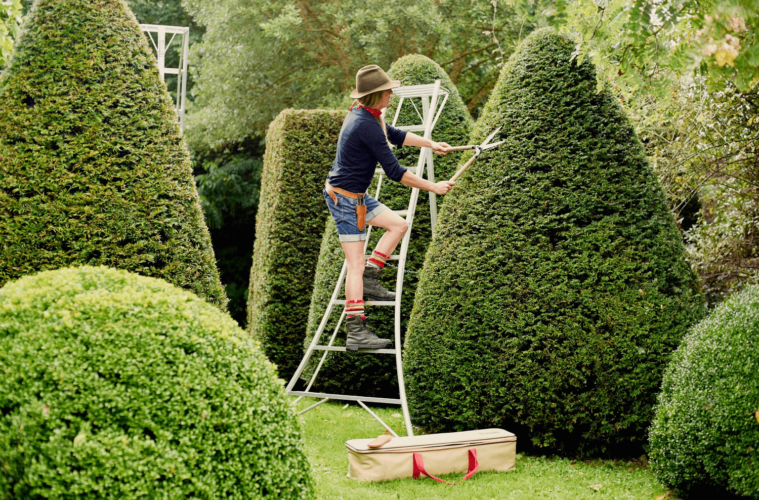 Find Out How Extension Ladders Works and Features

When you think of a ladder, the first thing that comes to mind is probably some form of a two-legged, non-extendable ladder. This is the ladder in its most traditional conventional form. These simple ladders do the job just fine if you know exactly how high you need them to be able to reach. But if you need a ladder for use in a variety of different applications, a non-extendable ladder won’t do the job. In that case, you’ll need an extension ladder. 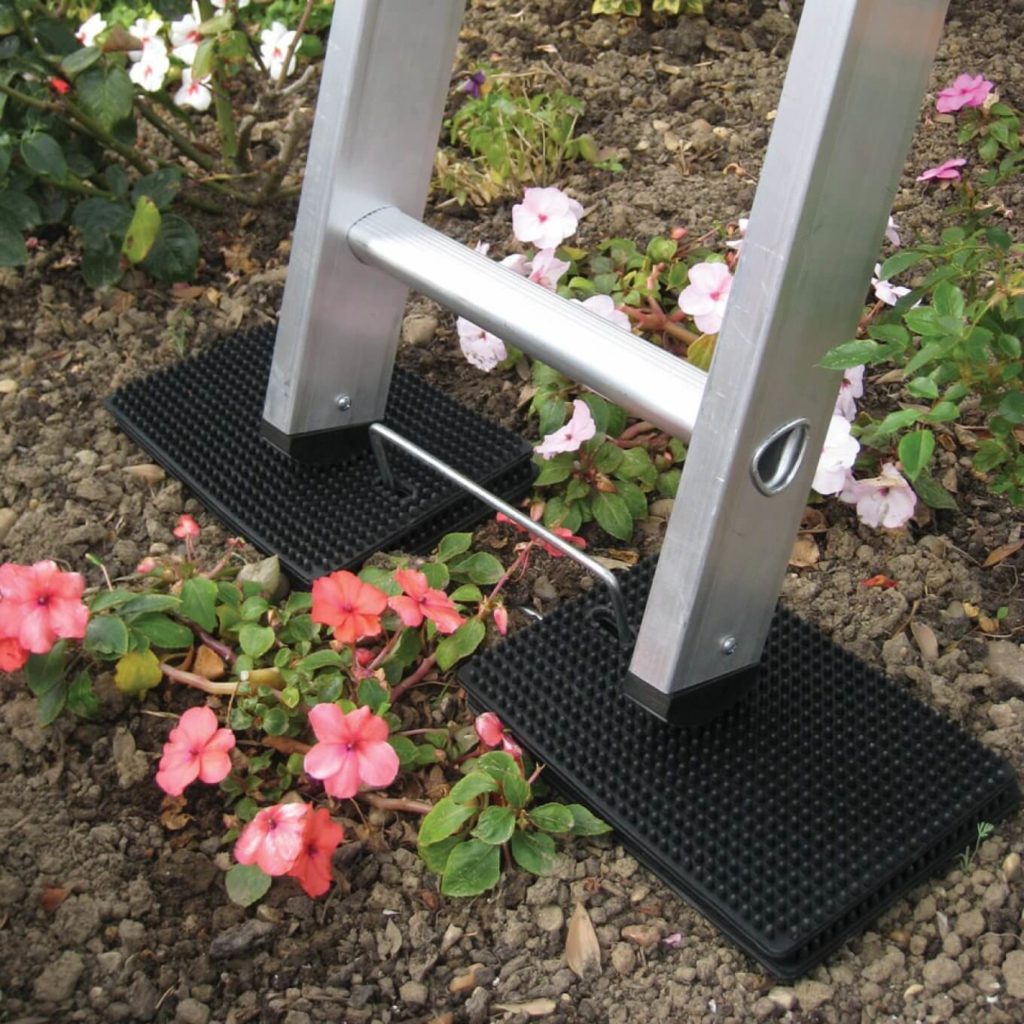 Extension ladders are one of the most popular types of the ladder in use today. You can find them everywhere from homes, to building sites and everything in between. The main thing extension ladders bring to the table is their ability to adapt to a variety of different situations. Their adaptability lies specifically in their extendable design. When fully extended they can reach many meters in height, a vital ability in many work situations.

Even if you’ve only ever used a ladder once or twice, chances are you will have come across an extension ladder at some point. They’re used in all sorts of applications. But how are you supposed to tell which applications they’re best suited for? One of the main things to consider is how extension ladders work. Once you understand the mechanism, you’ll be able to tell when extension ladders are the most appropriate choice. Below we’ll explain how they work, what makes them unique among other types of the ladder, and the precautions you should take when using them.

Features of the extension ladder 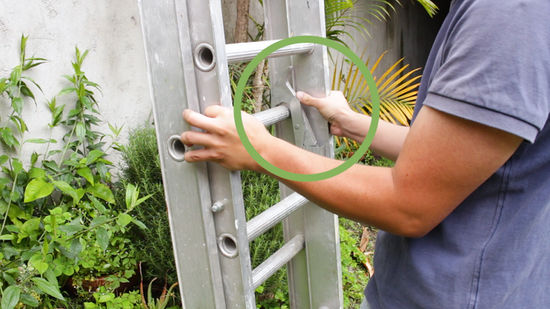 In basic terms, an extension ladder consists of two conventional two-footed ladders attached face-to-face alongside each other. The attachments which connect the two sections allow them to slide past each other to extend the total useable length of the equipment. This allows users to transport a much longer ladder in a more compact form when not in use. Not only does benefit users when it comes to transporting an extension ladder on top of a vehicle, for example, it also allows them to be stored in a house or work site much more easily.

Whilst the key feature of an extension ladder is its two-section construction, the most important safety feature is the locking system which keeps these two sections in place when extended. Without a locking component, an extension ladder would simply not work. More importantly, the locking system needs to be strong enough to safely support the weight of the ladder, the user and any other equipment they may be carrying. 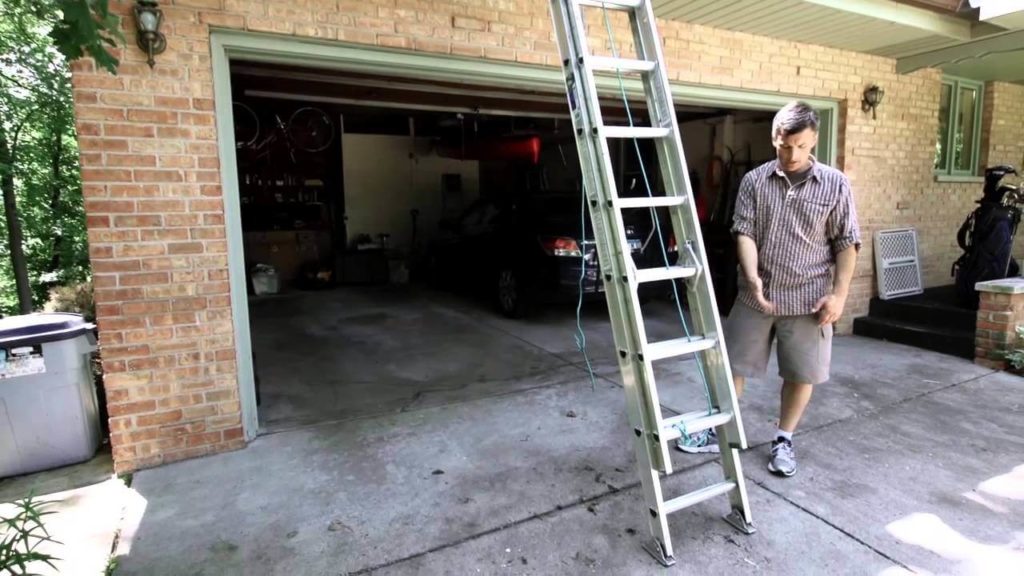 All extension ladders feature rung locks as their primary method of securing the two ladder sections. Rung locks are fixed to one section of the ladder and fit over the rungs of the other section to keep the two together. Long frame extension ladders also often feature a rope and pulley system. The rope or cord is attached to the lower rung of the extending half of the ladder. It then passes through a pulley at the top of the other section and then backs down to a fixing mechanism. This system serves a dual purpose, allowing users to extend the ladder more easily, whilst also adding an extra layer of redundancy to the ladder’s locking mechanism.

Another extension ladder safety feature which is found on almost all types of the ladder is the anti-slip rubber feet at the bottom of each leg. These are vital when it comes to providing a stable footing for the ladder. Stepladders could feasibly remain upright even without the rubber feet attached, due to the fact they have four legs. On an extension ladder, however, the likelihood of the ladder slipping against the floor is drastically increased without rubber feet. They provide a level of grip that would not be possible if only the bare metal frame of the ladder was touching the ground.

When and how to use an extension ladder 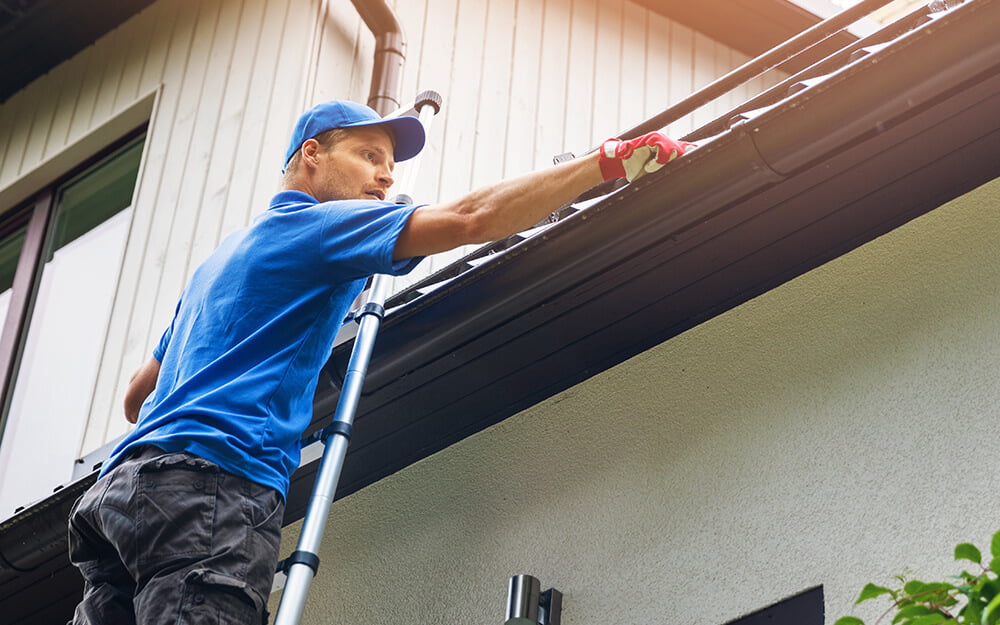 One of the most important safety precautions to bear in mind when using an extension ladder is the working state of the ladder itself. A thorough check of the ladder should always be conducted before use to ensure no parts are worn or broken. In particular, users should focus on the state of the rubber feet and the locking mechanism which keeps both parts of the extension ladder in place. Failure of either of these two components could result in serious injury. 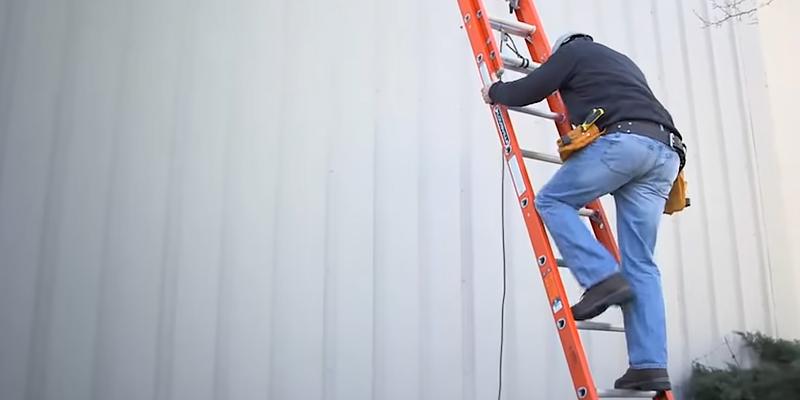 If you are looking for a reliable extension ladder or would like to know more about the range of ladders we stock, please get in touch today.

Tags: how extension ladder works, how to use Extension Ladder 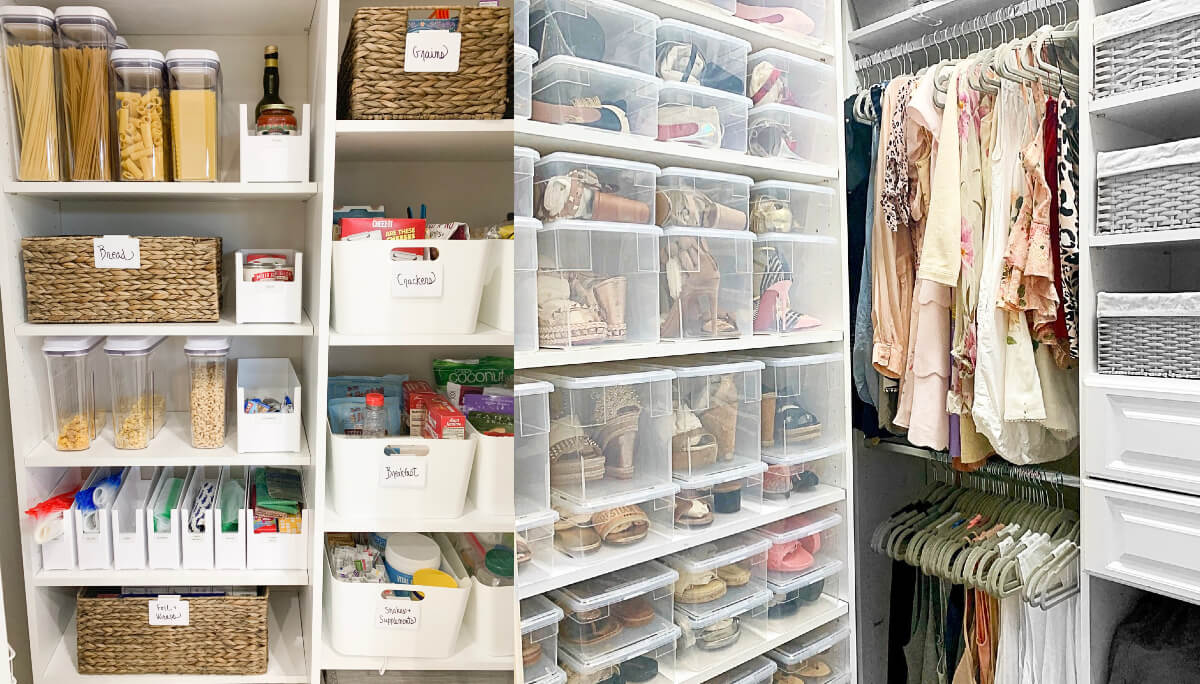 How You Can Do Declutter Your Closet for More Cleaner