What are Solar Roof Shingles 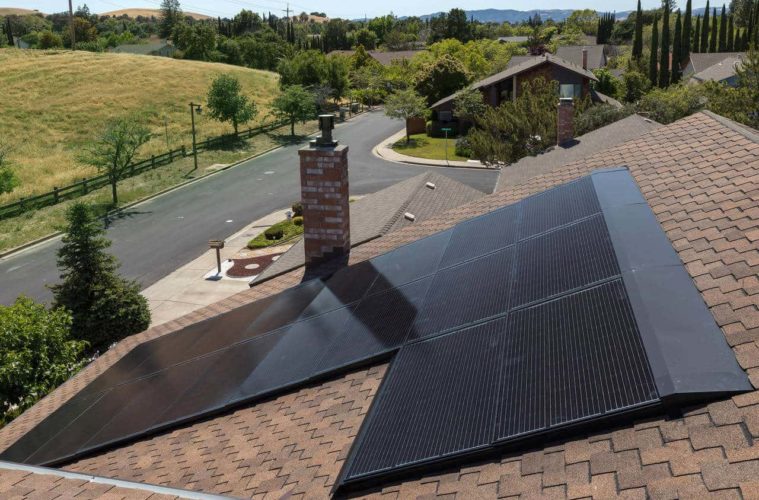 What are Solar Roof Shingles

If you have eyeballs, you have more than likely seen all of the solar panels that have sprouted up on the roofs of homes in your area, or even the solar panels that have randomly showed up on top of parking lots and even in the middle of random fields.  With that being said, have you ever actually seen a solar shingle on any of these places?  While there is going to be a very good chance that you have, at the same time, there is also a very good chance that you have no idea that you have already seen it.  Here is everything that you are going to need to know about solar shingles and exactly what they are. 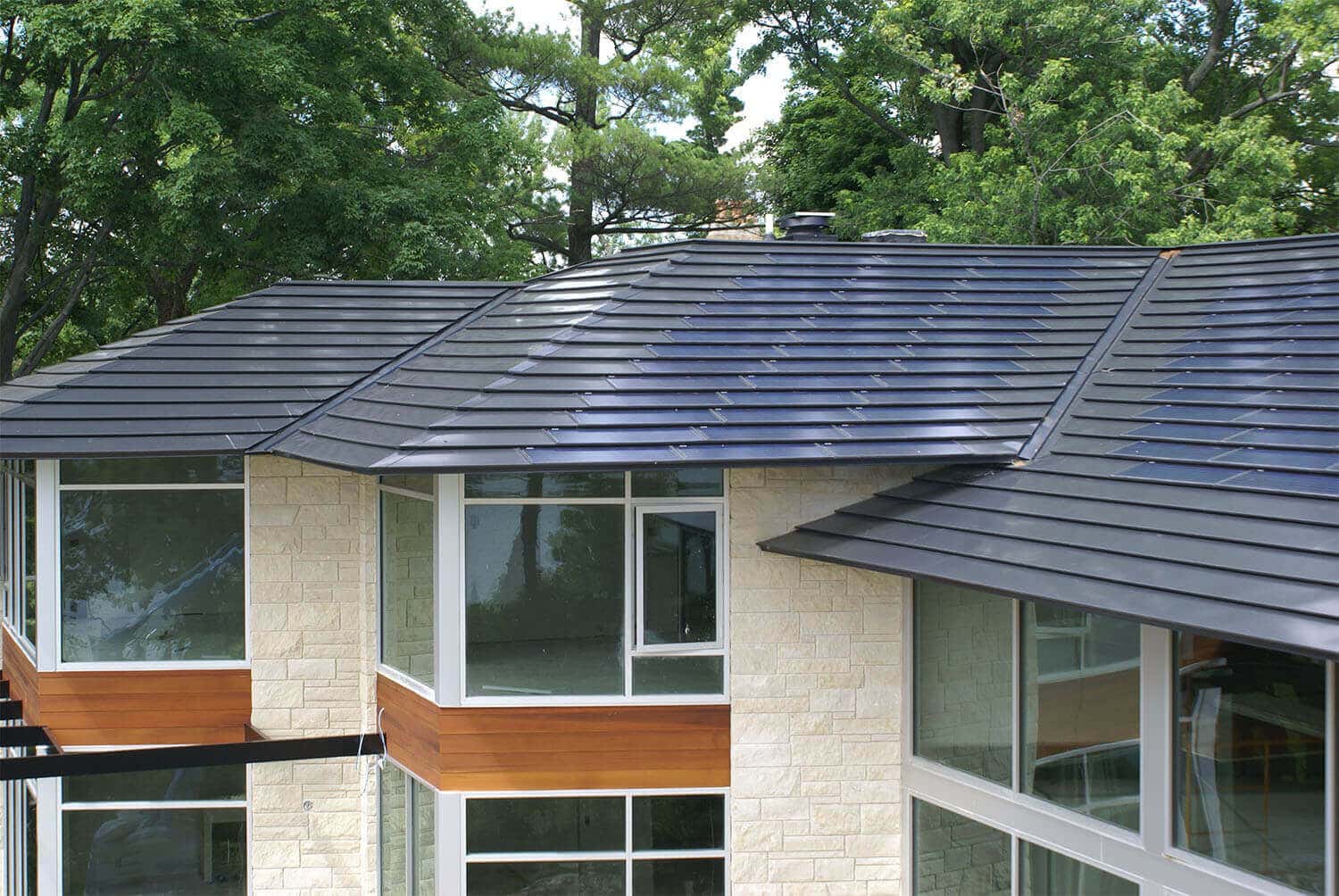 What is a Solar Shingle? 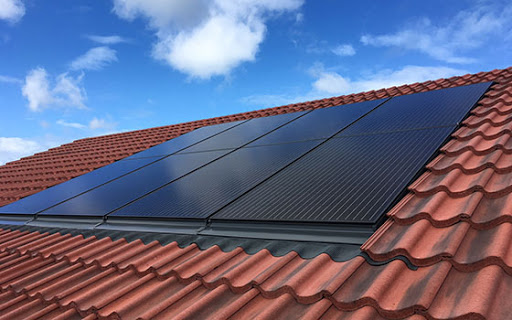 What makes these solar shingles so amazing, is the fact that they actually look like a regular roof shingle from afar.  However, when you get up close, they are going to be much more than that.  This is because solar shingles are going to be utilized on the roofs of many residential and commercial buildings to help generate extra energy, meaning that there is going to be a surplus of energy that will help to decrease the cost of energy if the property was completely dependent upon the energy company.

READ MORE  Garage In The House: Pros And Cons 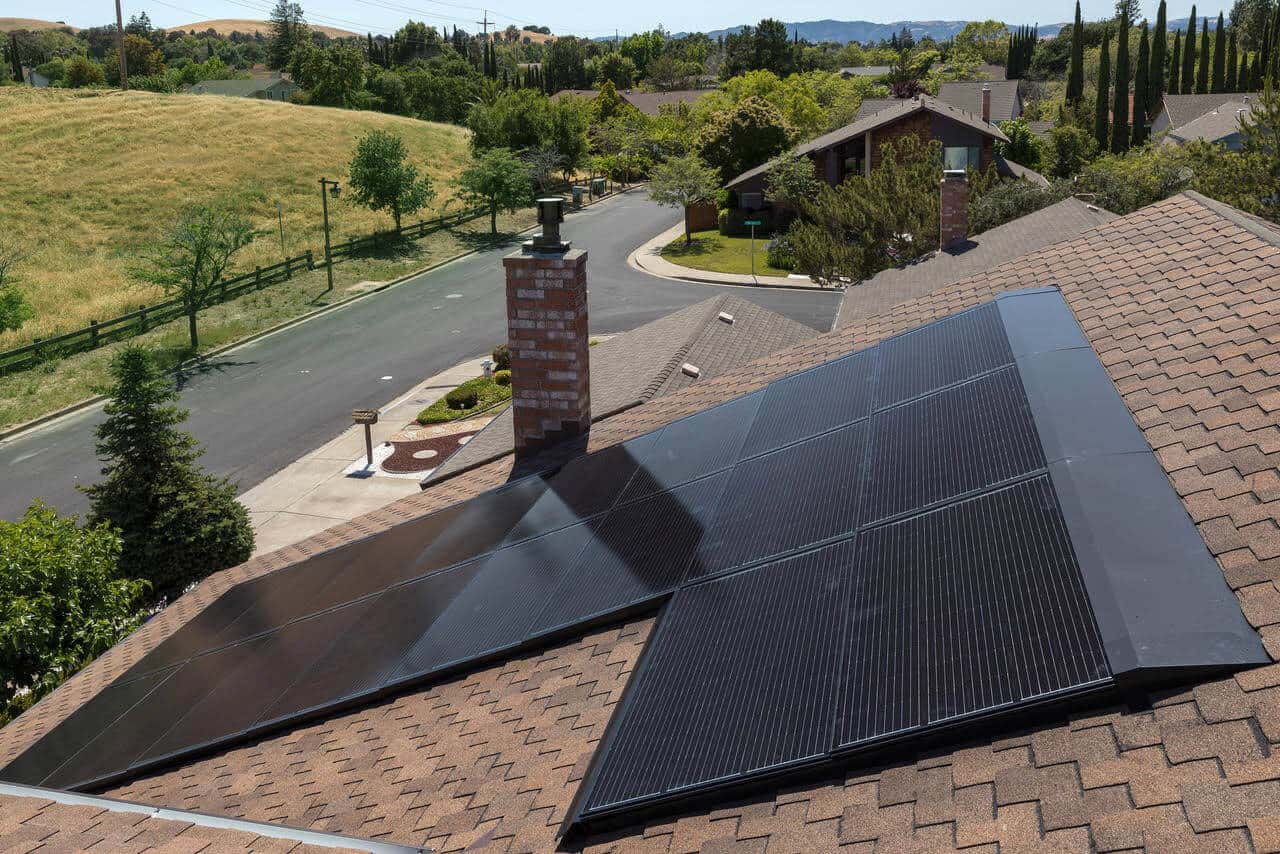 What Makes Solar Shingles So Special?

When it comes to solar shingles, they are going to be made out of the very same materials as the solar panels that are used in the panels installed on roofs, including all of the wiring, all of the waterproof stuff, and everything else that is required to have an active working solar panel system. 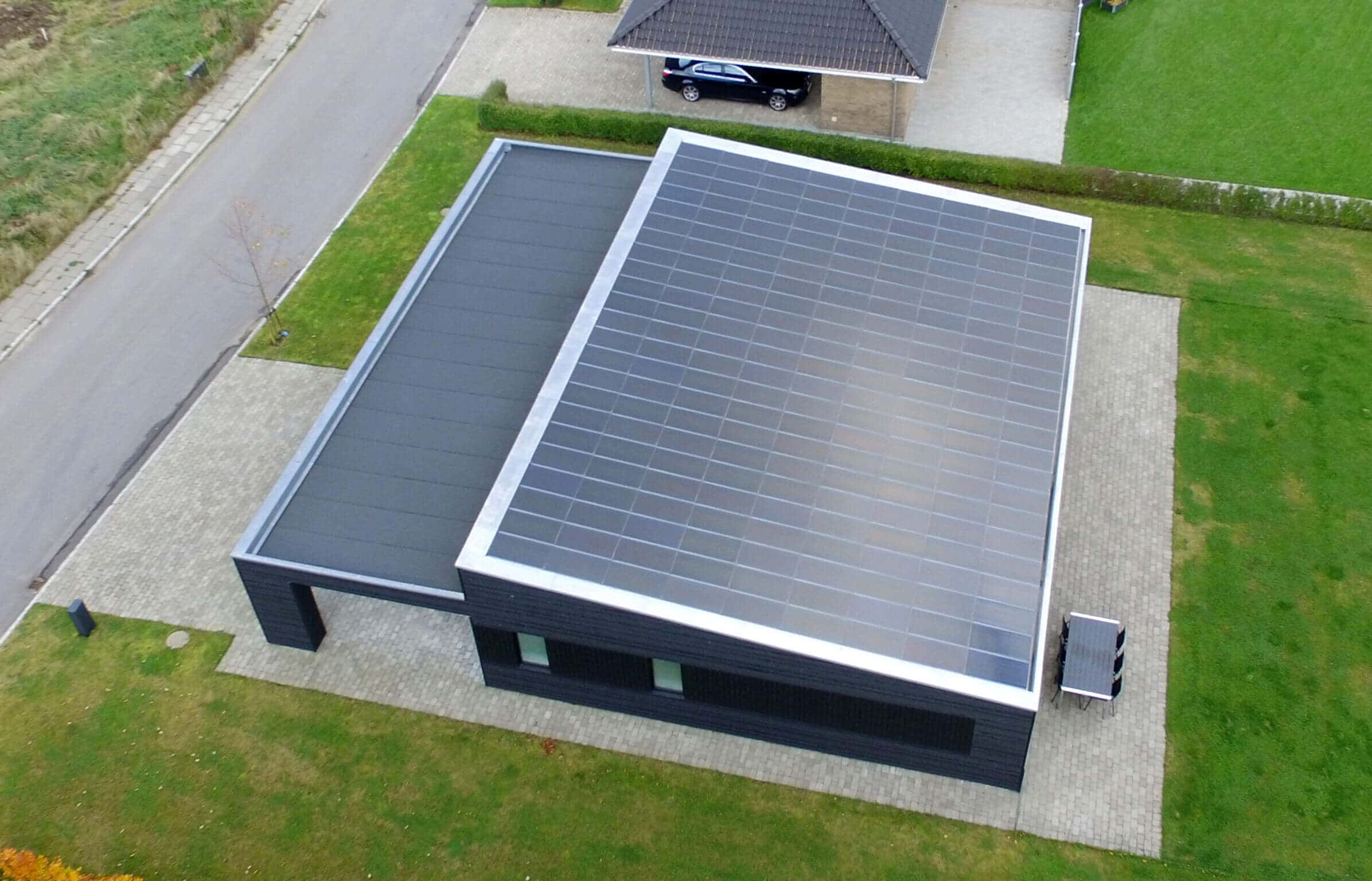 What makes solar singles even more popular, is the fact that they actually use all of the very same pathways that solar panels use.  This means that they are going to be very similar in every aspect.  With that being said, the main difference between the two is going to be cost.  When it comes to solar panels, they are only going to have a single function, that being to generate electricity.  When it comes to solar shingles, they are going to have several different purposes, those including to generate electricity, as well as to act as a roof shingle.  What this means is that solar shingles are going to end up being cheaper in the long run so, you can get information about solar shingles at thearchitecturedesigns.com. 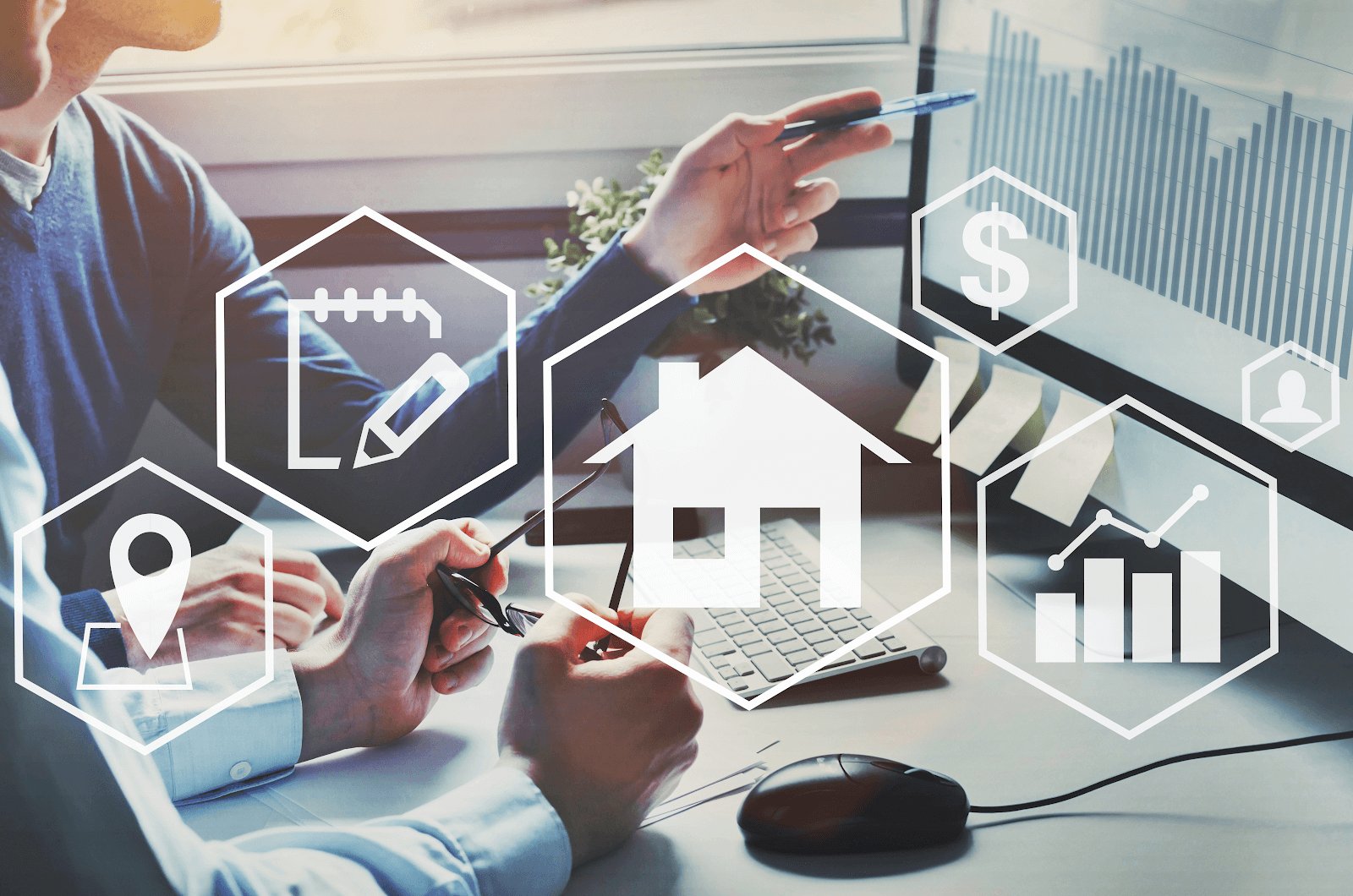