Why the Quality of Your Miniature Circuit Breaker Matters?

Why the Quality of Your Miniature Circuit Breaker Matters?

Miniature circuit breakers (MCBs) are widely used for terminal protection in residential, commercial, and industrial buildings. An MCB offers superior performance and convenient use in comparison to a fuse while being cost-effective as well. However, using miniature circuit breakers of sub-standard quality can cause unforeseen damages to your home or office equipment and may even ruin the electrical setup. 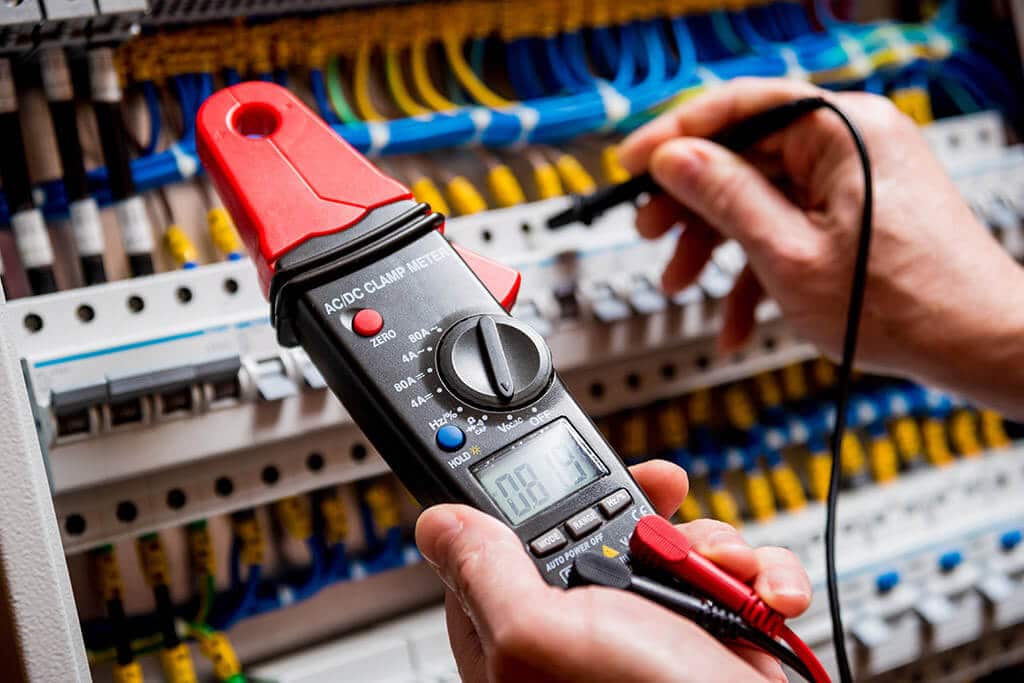 What is a miniature circuit breaker?

Earlier, fuses were used for cutting off the power when a sudden surge overloaded a circuit. However, fuses had very low efficiency when it came to protecting valuable equipment. The MCB was developed as a replacement for the fuse mechanism. Miniature circuit breakers are time-delay tripping devices used for tripping a circuit. Depending on the magnitude of overcurrent, an MCB can cut off mains power in less than 2.5 milliseconds during short circuits and 2 seconds to 2 minutes in case of overload. 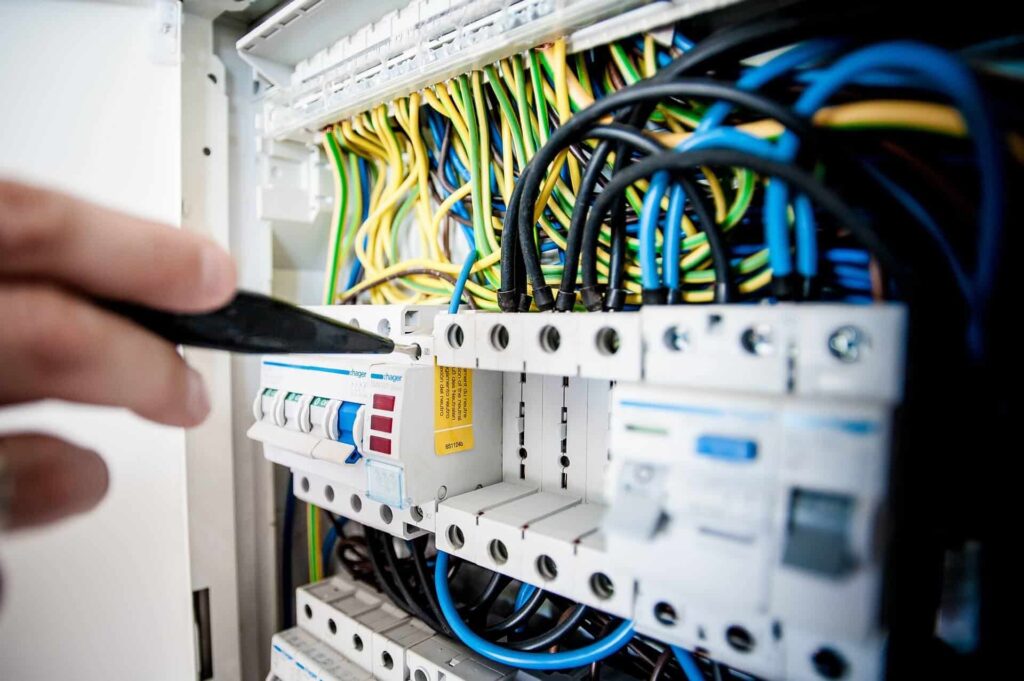 MCBs from dubious brands can develop several problems over time, putting the safety of your home and equipment at risk. 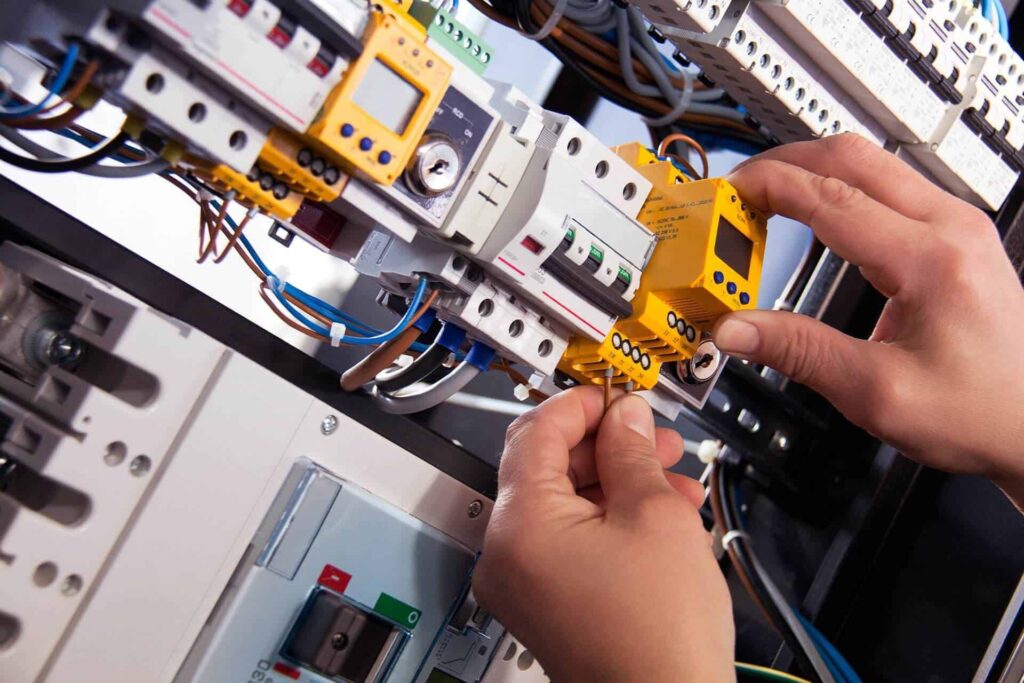 You can shop directly for Schneider Electric products from our online electrical shop at shop.schneider-electric.co.in.

Tags: How MCBs works, what is MCBs, where to buy MCBs 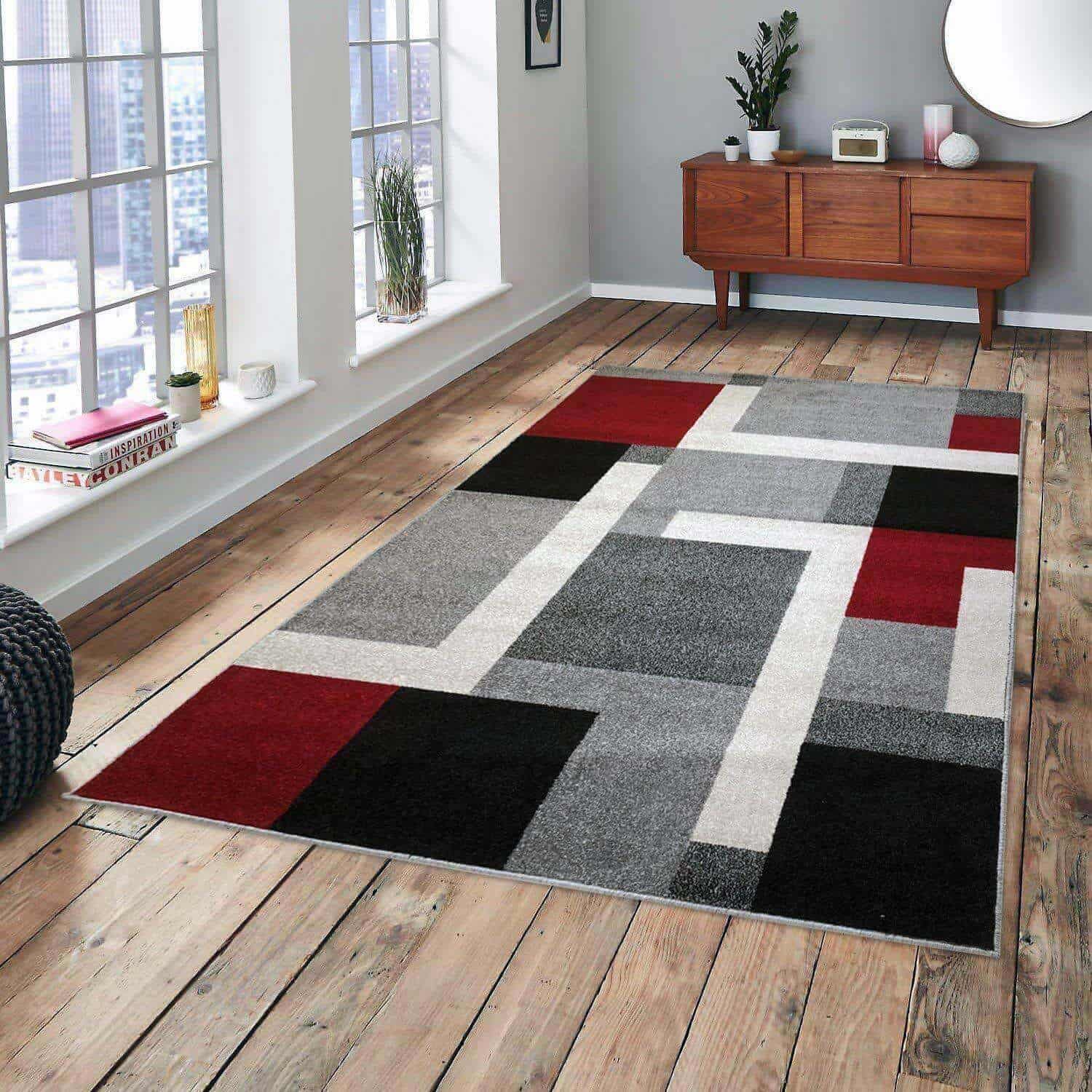 Most Beautiful Carpet and Rug Designs for Your Bedroom