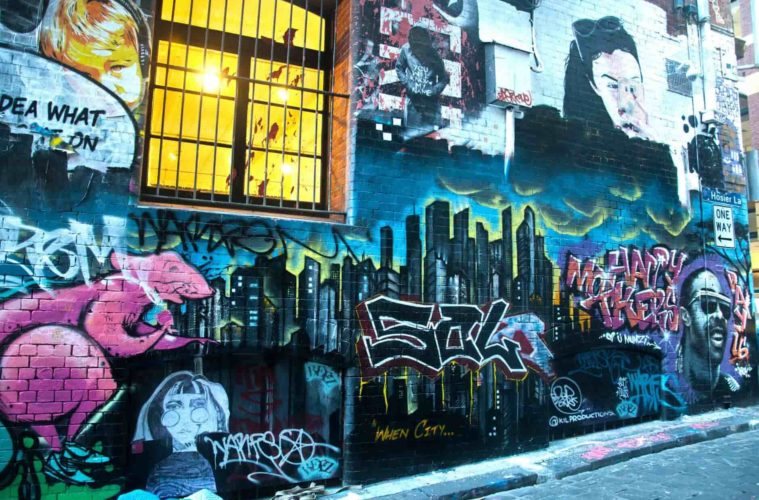 Protecting Your Property: 3 Ways to Fend off Graffiti Vandals

One of the most irritating and wasteful things that owners of commercial buildings face is being hit by graffiti vandals. The spray paint and even etching materials are used to write ugly words or gang symbols on windows and walls of commercial buildings during the night. The next day the building owner is faced with the nasty task of scrubbing off paint or covering over it with paint that matches the walls. Etched windows are a whole different problem. They must be repaired or replaced depending on the size of the graffiti and the words or symbols represented.

The Yearly Cost of Graffiti 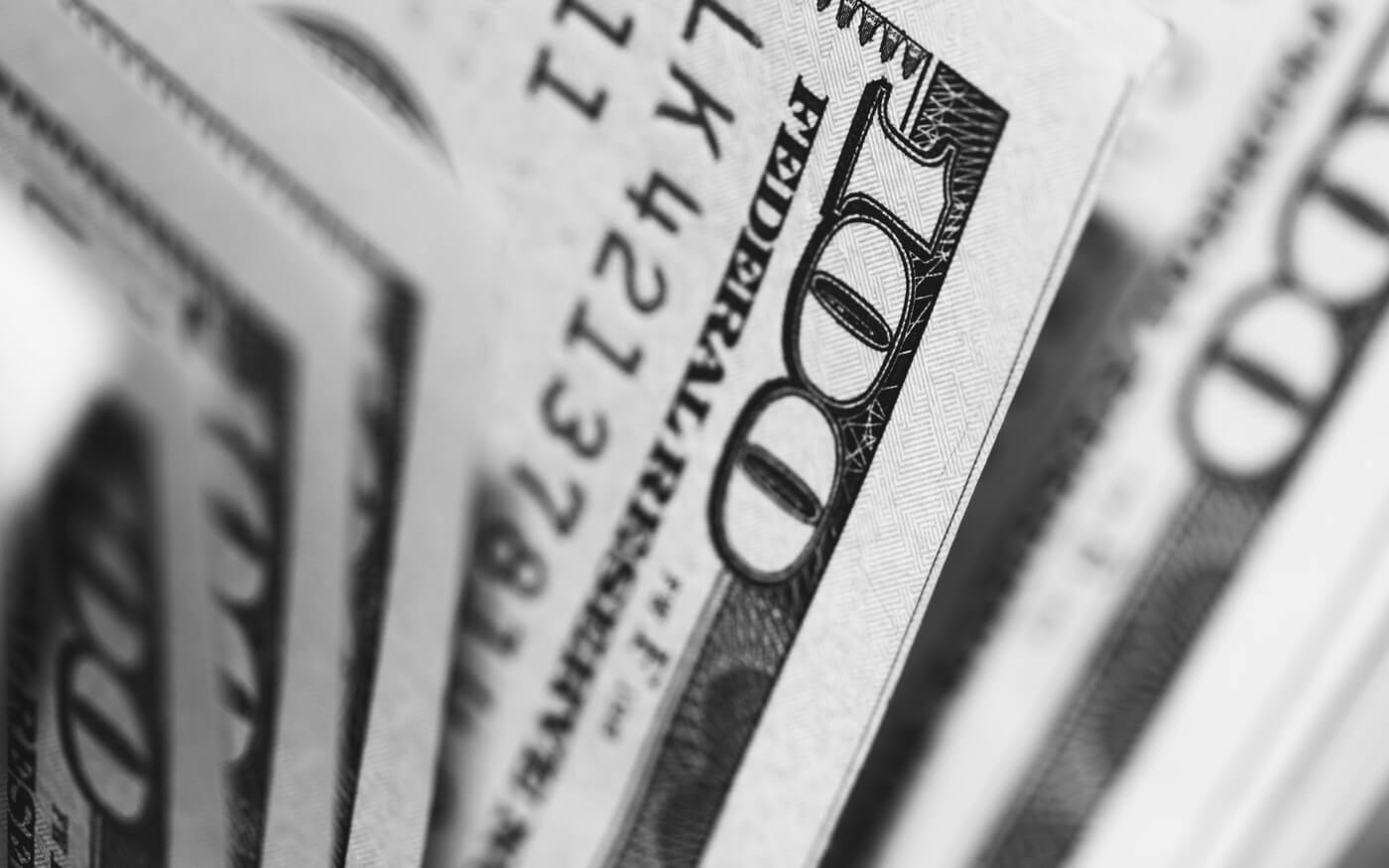 Before you decide to ignore the problem because your building has never had graffiti damage, consider that it costs between $15 and $18 billion nationally to prevent, detect, or remove and repair damage caused by graffiti. In Clark County, Nevada, the estimated costs of graffiti damage and clean up are approximately $30 million each year. Misguided young people cause most of this damage with spray paint, etching material, or sharp tools.

Who Are the taggers and Why Do they Tag? 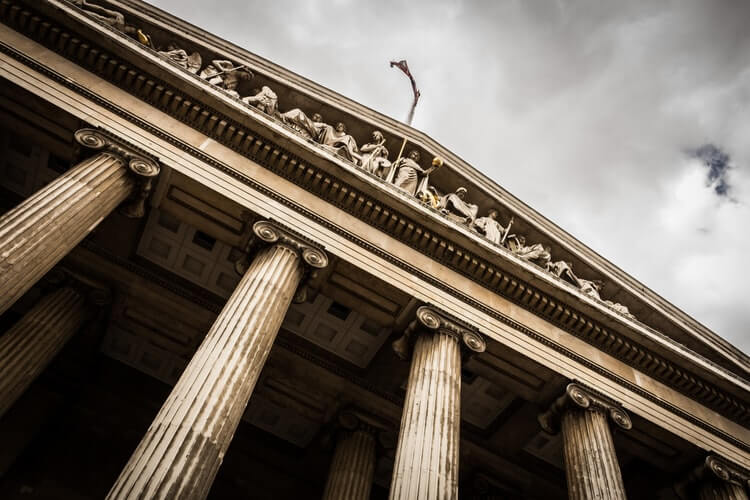 Young people cause most of this damage from tagging. One report from 2008 stated that 40% of the taggers were 14 years old or younger. The U.S. Department of Justice classified graffiti as tagging, gang-related, artistic, isolated or spontaneous acts, malicious acts, or ideological acts. A national report estimated that 80% of all graffiti is tagging related, 10% is gang-related, and only 5% is artistic.

Fighting the Tagging and Other Graffiti 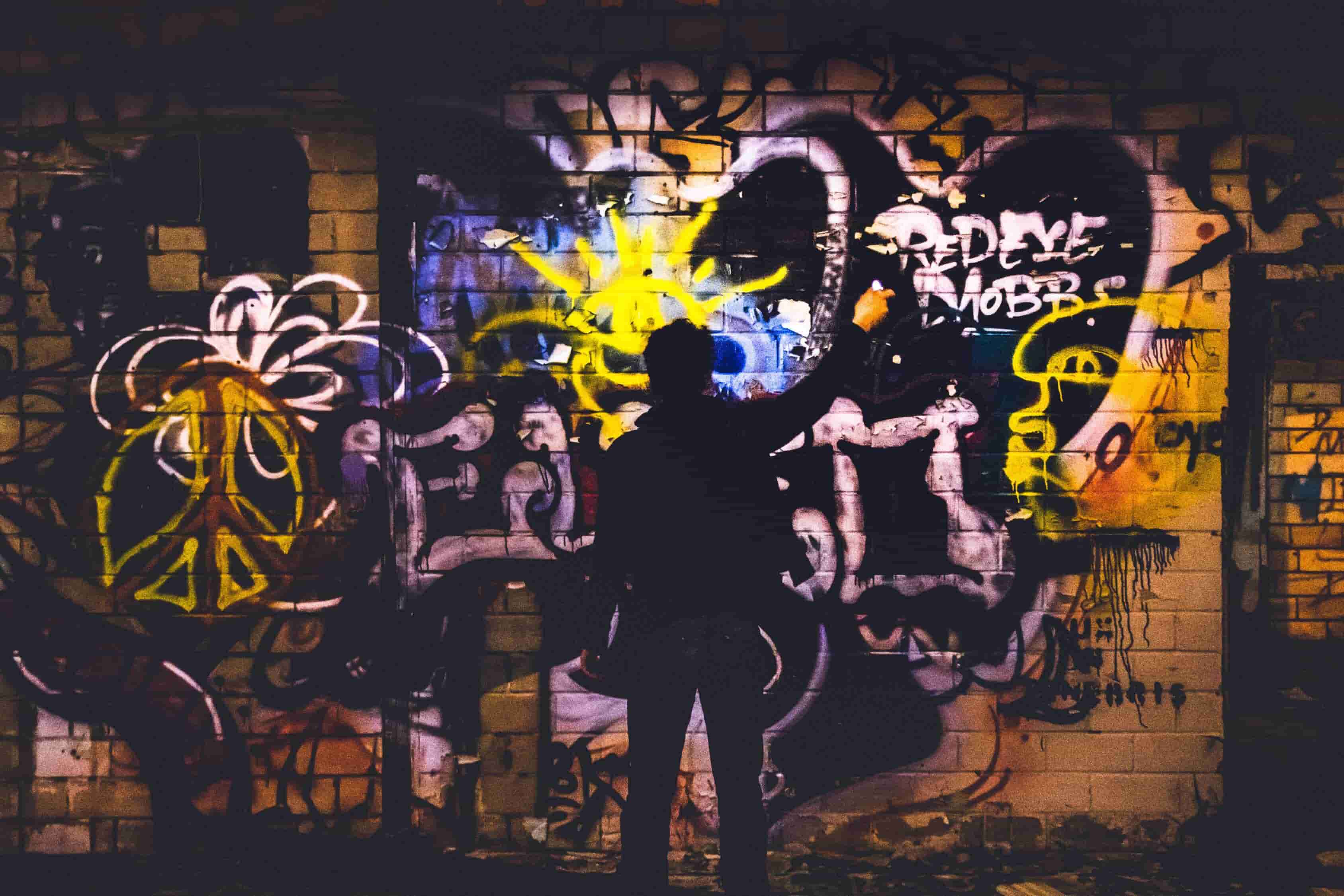 Fighting young people who choose a particular building to deface with graffiti is not an easy job. The tag for recognition and may hit more than one building in a night. The spray paint they use on building walls can be difficult to remove or paint over. Windows may be even harder to recover from graffiti. Purchasing and using Security Films on windows may be an answer.

Anti-graffiti film is now available to prevent permanent damage to windows from taggers and even potential thieves. These films are thick and strong so that the spray paint or etching material can not reach the glass. The films even deter people from trying to break windows. These films are advertised as being gouge and scratch-resistant. If they are painted or damaged by vandals, they are easy to remove and replace. The window underneath remains damage-free. In some locations, both homes and businesses are in danger of being tagged.

READ MORE  Is it better to tear down and rebuild a house? 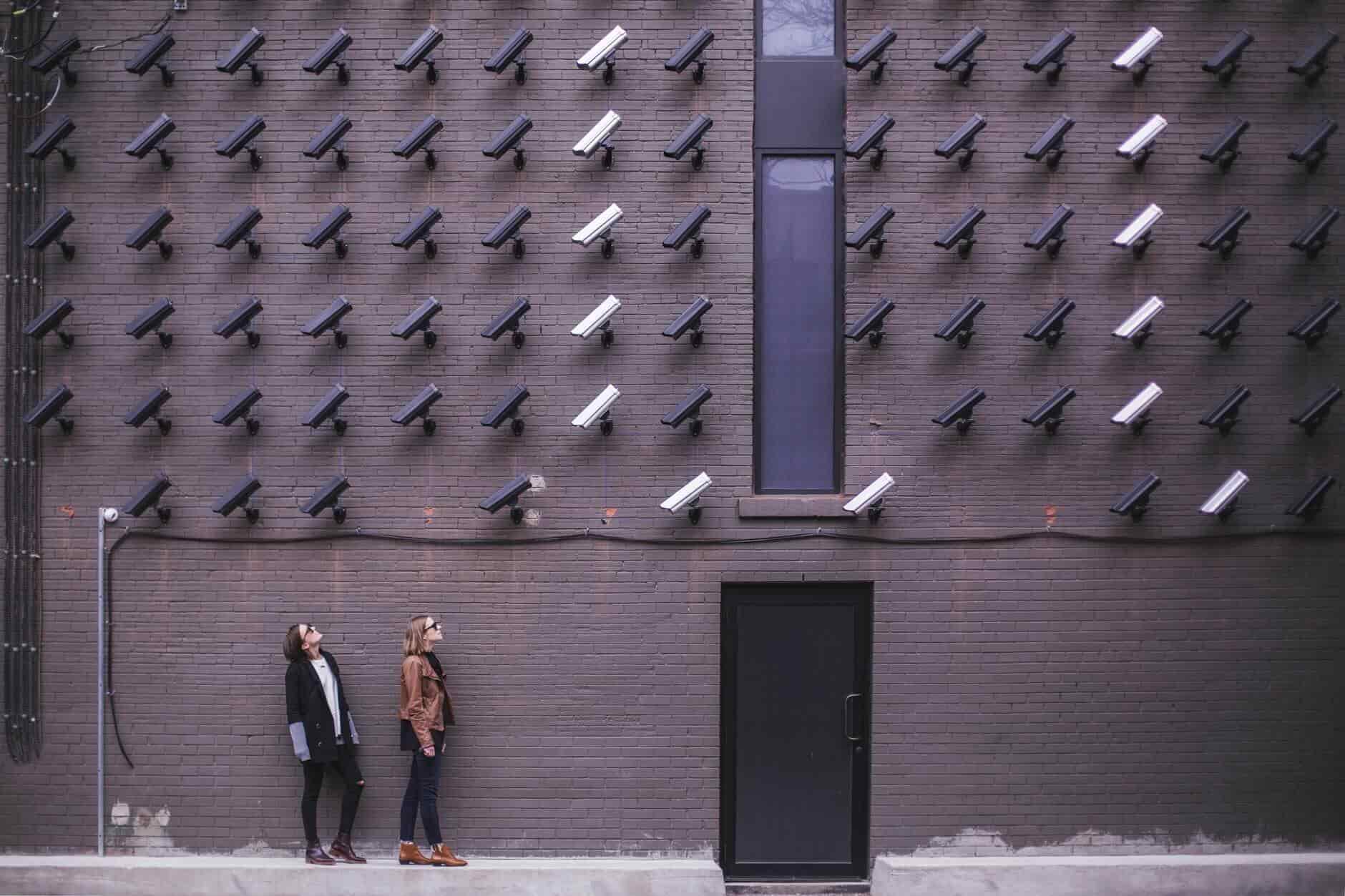 There are additional ways to avoid graffiti damage They may not be costly but can be very effective.

Taking these steps can go a long way in preventing future graffiti damage by taking away the incentive. 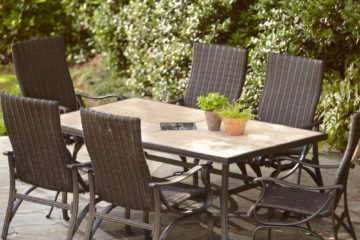 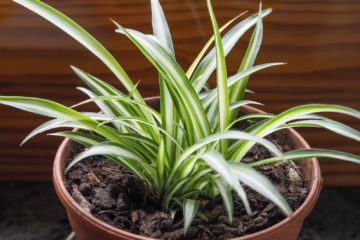 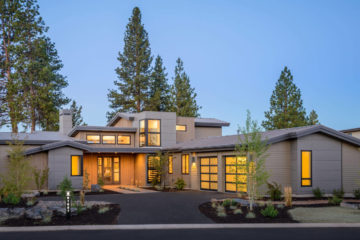 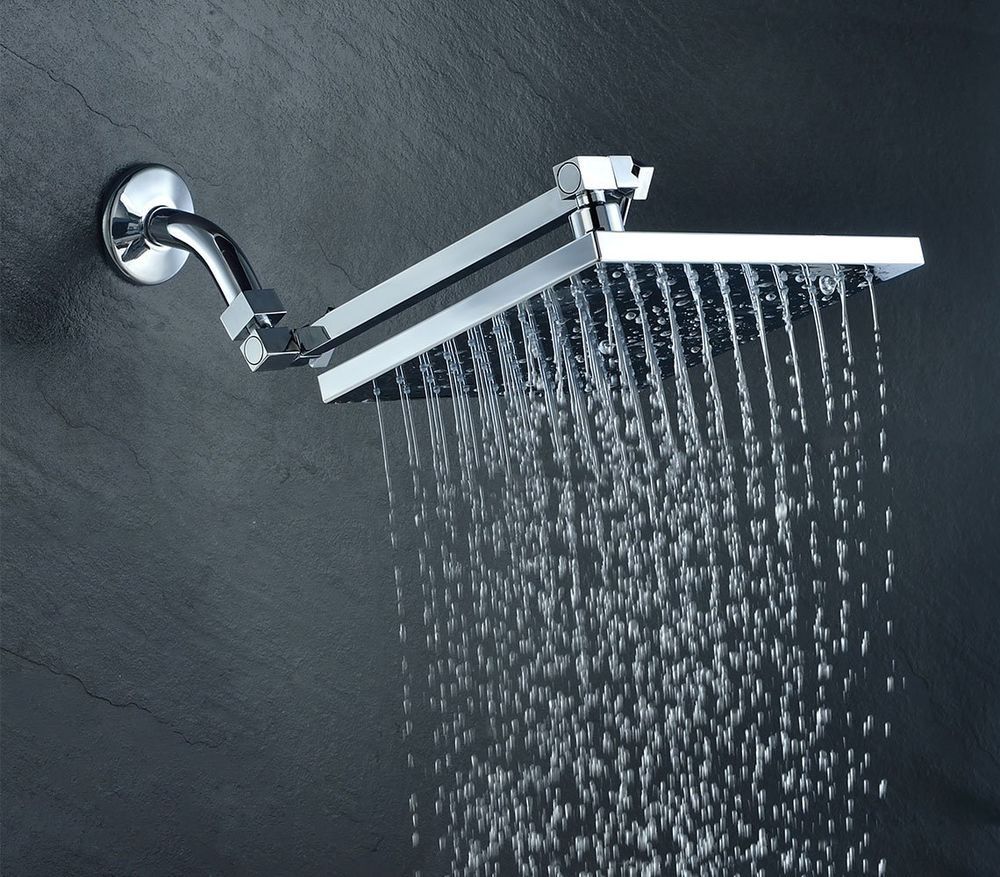 A Guide To Select The Best Shower Head Extension