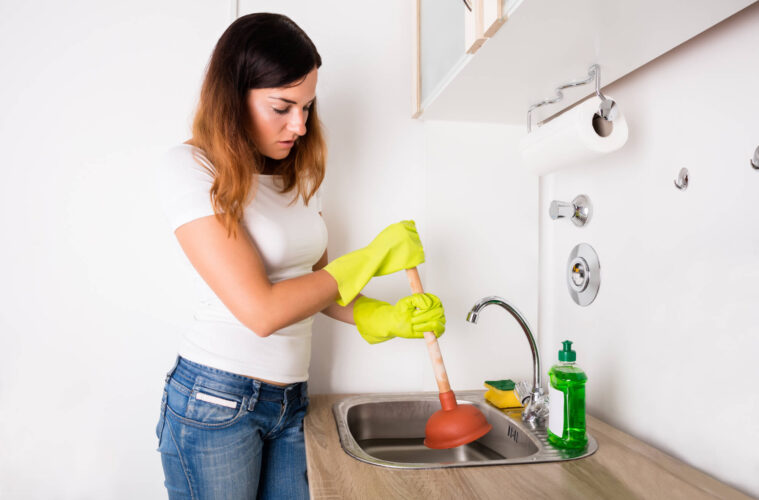 Four Obvious Signs of a Blocked Drain You Shouldn’t Ignore

Blocked drains are a relatively common occurrence in houses all over Melbourne, and can be caused by many everyday factors. Fallen leaves swept into a drain; rubbish and other debris caught during a storm; large objects accidentally flushed away – all of these can spell bad news for your plumbing and can vary from a minor annoyance to a serious problem. The key to stopping a blocked drain from escalating into a more serious problem is spotting the issue early on, but what are the major signs and symptoms to watch out for? Let’s take a look. 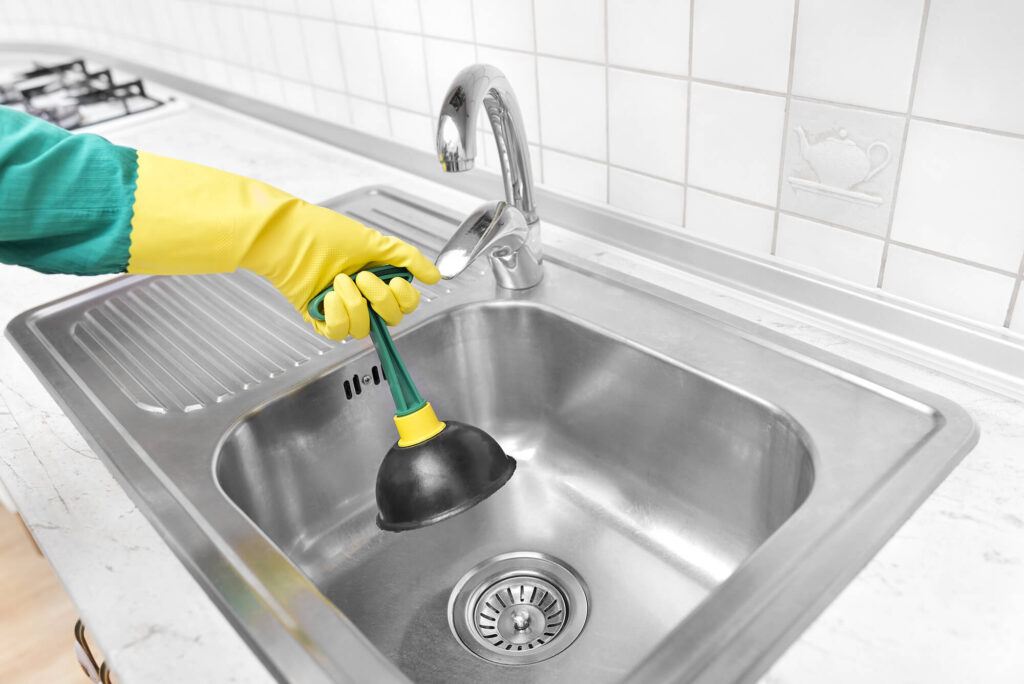 Unfortunately, one of the first signs of a blocked drain is the unpleasant smell that the blockage can create. This is usually caused by the items that caused the original blockage beginning to rot, a problem that only gets worse as the original obstruction catches more items which also begin to rot.

Anything from hair to food and paper towels can initially block a drain service, and they all start to smell as they break down. Once the blockage has set in, water will struggle to pass through the material, leading to it becoming stagnant. In the worst cases, this means it can fill with insect larvae and even things like rat and mouse droppings. If your drains begin to smell more than usual for an extended period, it could mean you’ve got a blockage. 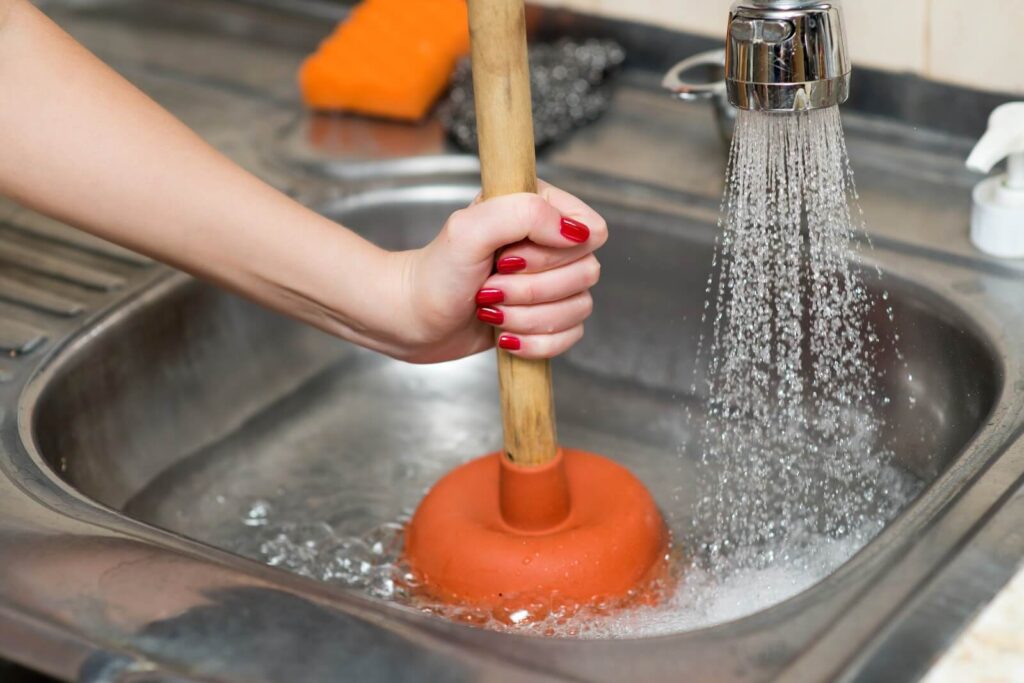 There are lots of reasons why individual fixtures might display odd water levels, and most of the time the issue is with that specific fixture itself, like a shower or toilet. However, if the problem appears to be more widespread, it can indicate that the problem is deeper in your system, in the main sewer, rather than above ground.

A simple sign to watch out for is that adjustments to one fixture affect the water level in another. For example, the water rises out of your shower plughole when you flush the toilet. This is because the wastewater from your toilet isn’t able to escape into the sewer, and so the overall level of water in the pipe can only increase, forcing it back up and out of other pipes in the system. Remember, this also applies to drains outside your property, so you should inspect those for signs of high water too. 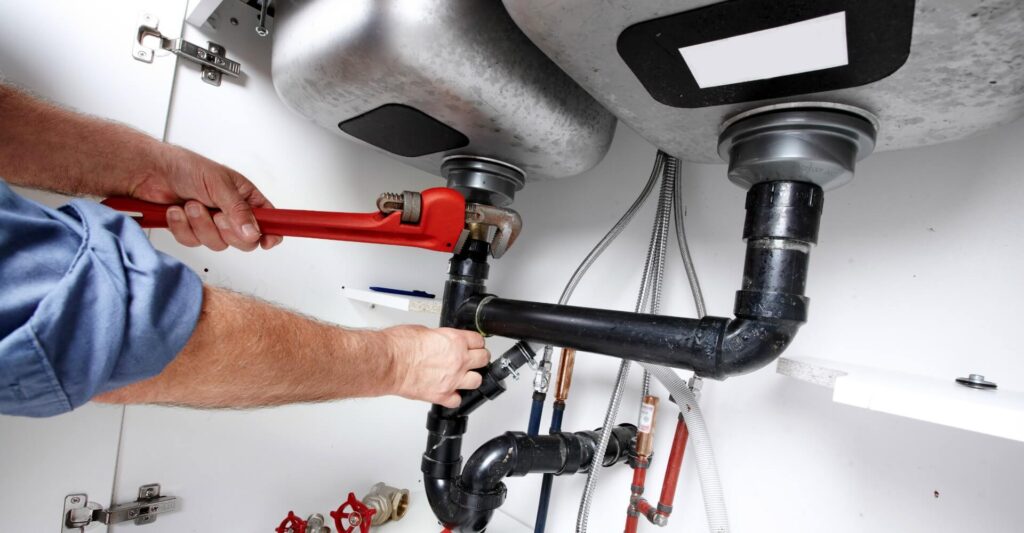 It’s normal for your plumbing service to make odd noises on occasion, and you’re probably used to the usual creaks and groans, but sometimes you hear sounds you’re not used to. Regular rattles, pockets of foul air and strange gurgling noises can all be a sign it’s time to unblock a drain. Air trapped inside a blockage, or created by bacteria as they break down the material, has nowhere to go when it’s stuck inside a pipe. As a result, these pockets of air can noisily move around the pipes and cause blockages of their own, or even make their way back up and out of your plugs and drains inside. That’s what causes the distinctive gurgling sounds, and what can bring nasty smells up out of your drains. 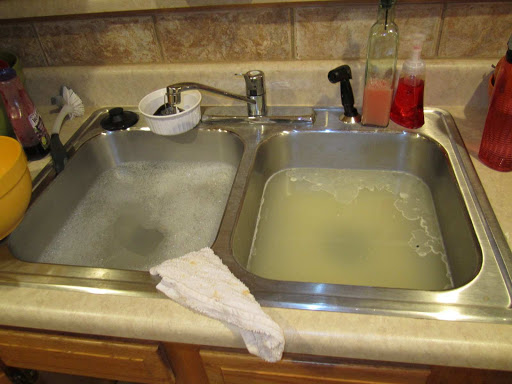 In the worst cases, you may find that water won’t drain out of your sink or shower at all, usually when a drain is entirely blocked and the water can’t even seep past slowly. While this sometimes happens with individual fixtures, if you find that your shower, sink and outside drains are filled with water, it’s a sure sign that you’ve got a serious drain blockage. Even slow drainage can demonstrate you’ve got at least a partial blockage, which can get worse over time, so it’s still a good idea to get it checked out.

Almost every house has these three types of plumbing drains; kitchen drain, bathroom sink-tub drain, and toilet drain. All three types can encounter clogging, or other kitchen drain problems after years of usage. 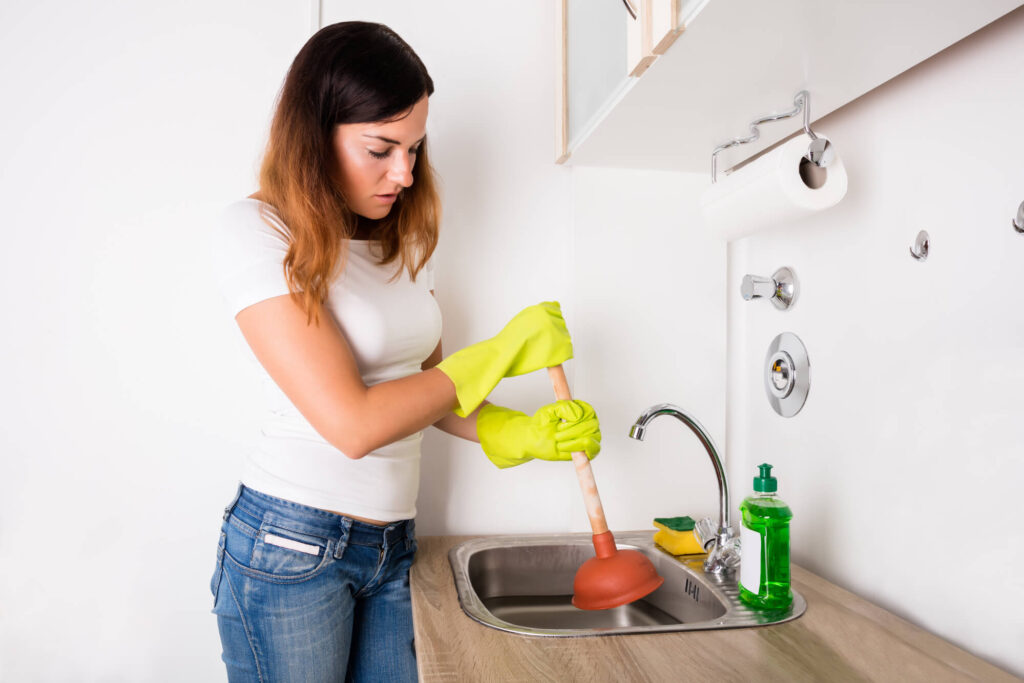 You may not be experiencing any of the symptoms above, but if you notice damp patches appear around your house or land, you may still have a problem. Blockages can cause breakages in pipes when the pressure gets too much and, even if it’s flowing well, your sewage may be flowing into the ground instead of the sewer. This can grow to become a much bigger problem because it can cause sinkholes and substantial damage to your garden or foundations.

If you have a blocked drain and are concerned it’s getting worse, get in touch with a blocked drain specialist who will be able to diagnose the blockage and have your pipe system drained out or replaced. 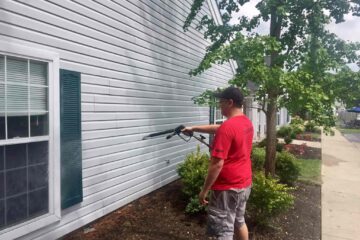 Tips for Cleaning the Exterior of the House! 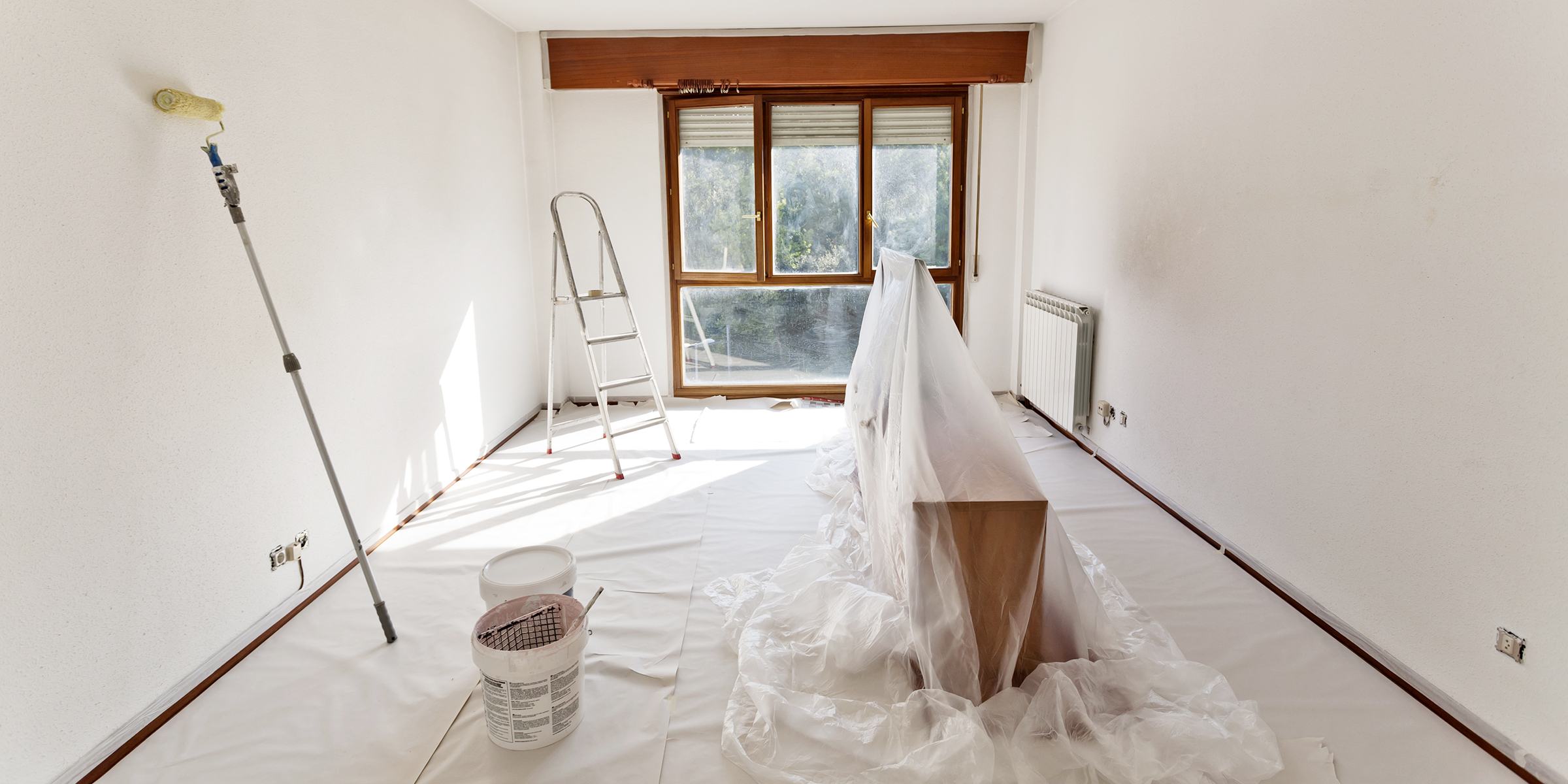